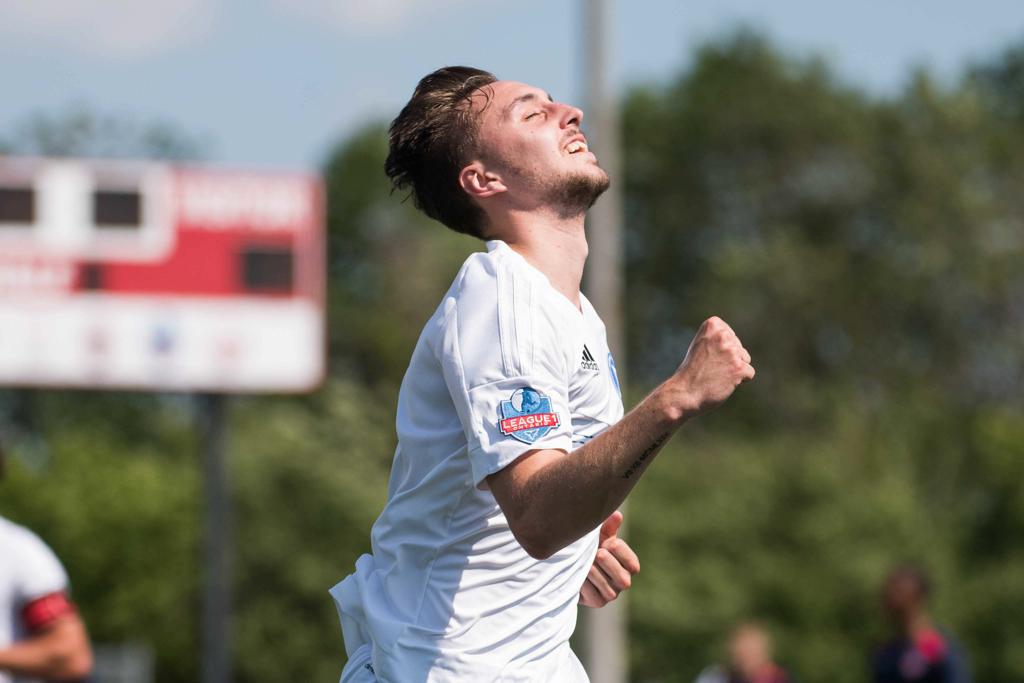 With League1 Ontario's competition structure centred squarely in the pro-am environment, the purpose has always been simple: showcase the multitude of primarily U23 elite players in the province as they pursue their dreams of professional and international tier selection.

In short, players that leave League1 for professional environments represent a successful model at this level of play.

By any metric, 2019 has already been a milestone year; there are currently 126 players signed to Canadian Premier League (CPL) rosters ahead of the full-professional Canadian league's debut season, and an impressive 30 of them are former League1 Ontario players.

League1 Ontario graduates now account for just under a one in four count of CPL signings. Imagine the Canadian player production belt if we had a League1 model in every province!?

In addition, with an average over the last three years of 40 former League1 players per year also being selected at international level for Canada - the future is very bright indeed.

You can keep an eye on the running list (below), featuring story links that will tell you all about each signing as further players are added: 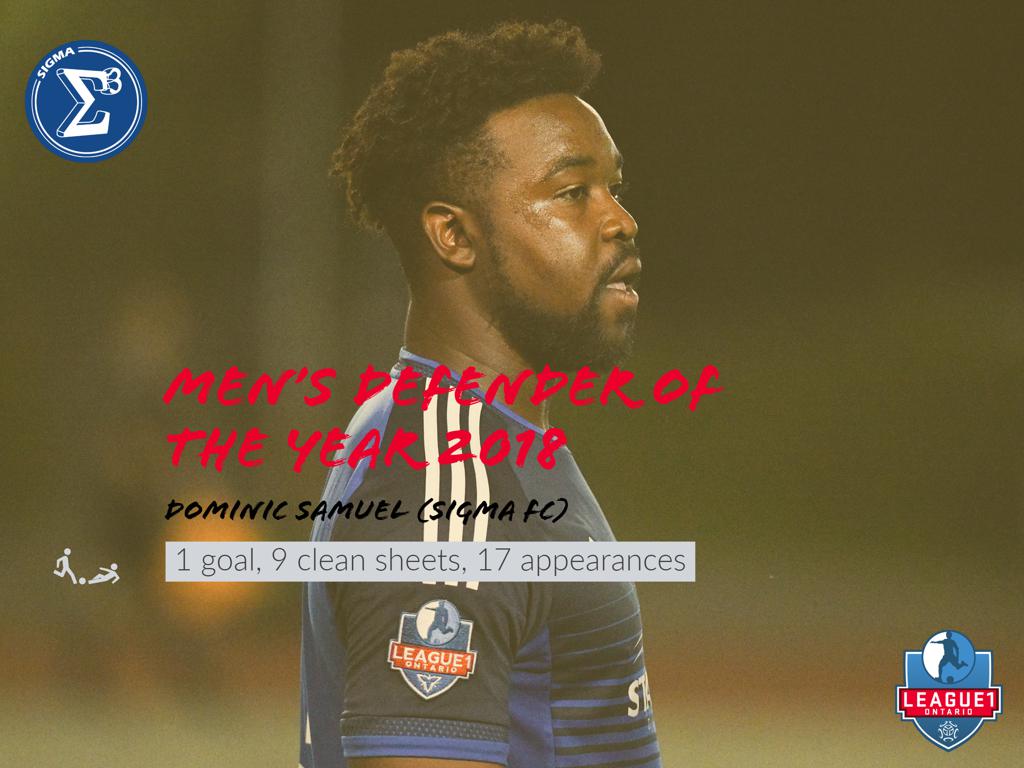 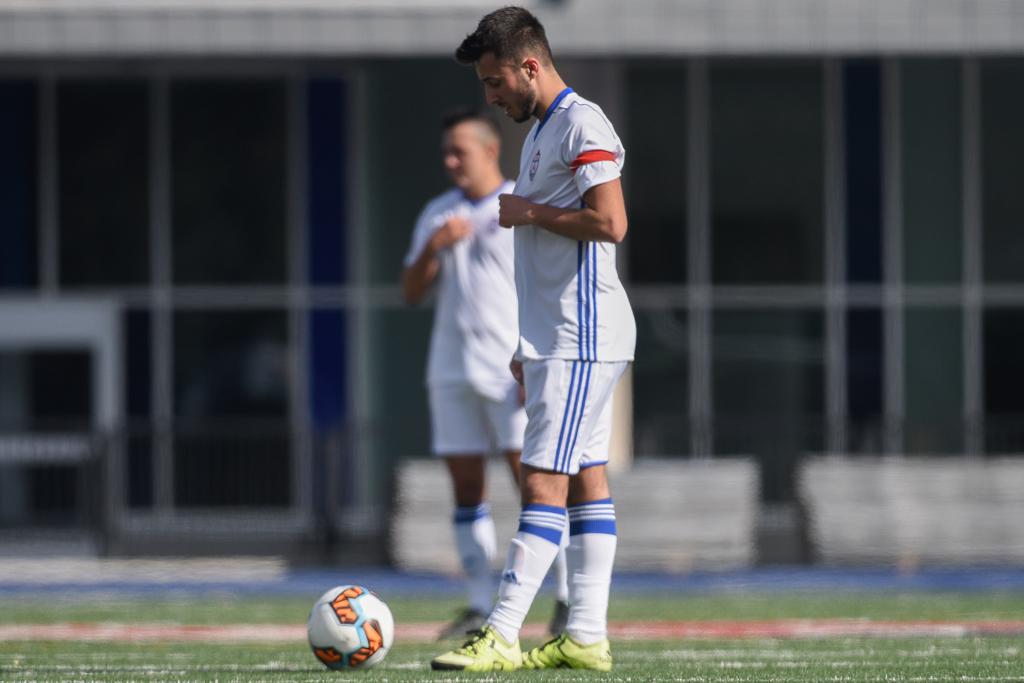 Credit where the real credit is due - you can see that the initial list of 30 CPL signings from League1 have emerged from ten organizations: 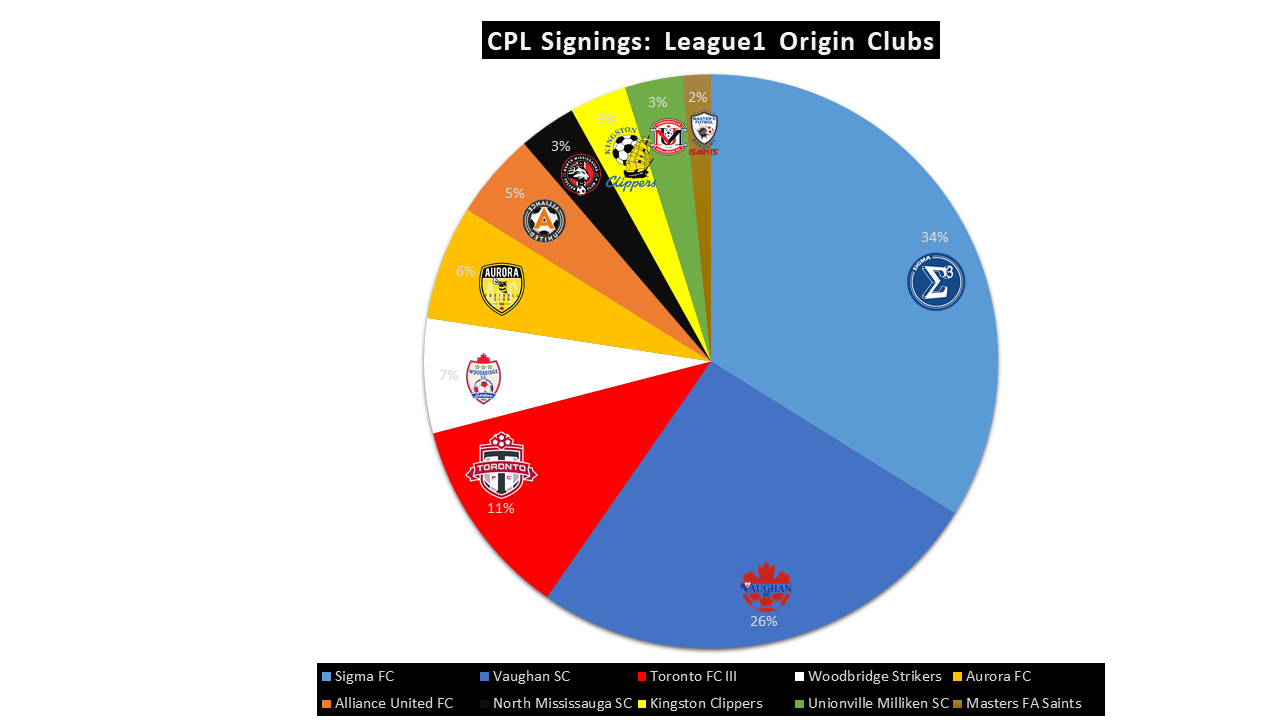 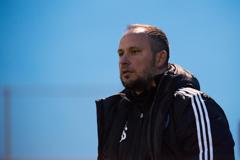 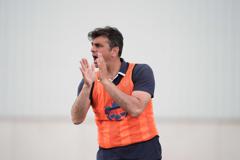 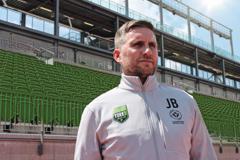 Last, but not least, several former League1 coaches have also been snapped up by CPL clubs: 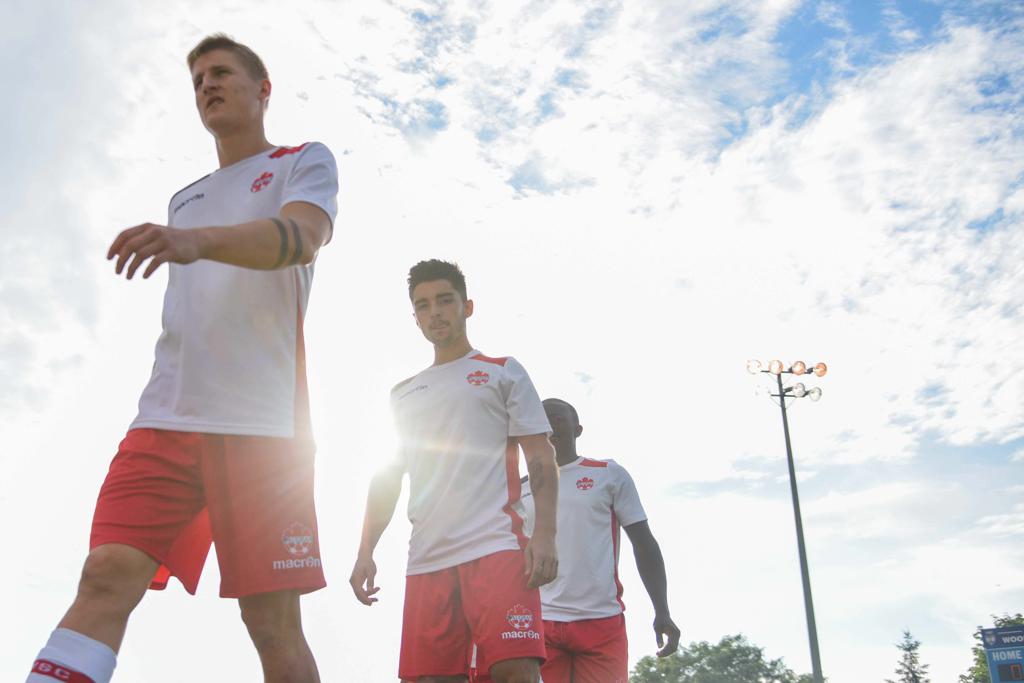