"I met Tajon about three years ago and brought him through to our U21 and League1 Ontario team," said current Forge FC head coach and former Sigma FC head coach, Bobby Smyrniotis, reached in Chicago at today's MLS SuperDraft.

"You could see he had a lot of untapped potential. He had natural ability on the ball and good physical characteristics," he added. "You could also see that all he was missing was working in a quality environment that was very structured."

"I think the best part of what he's got over the last few years at Sigma - and then of course at Syracuse University - was really being in that type of rigid and structured environment. Those experiences gave him the components of the game that I think made the most of his talent." 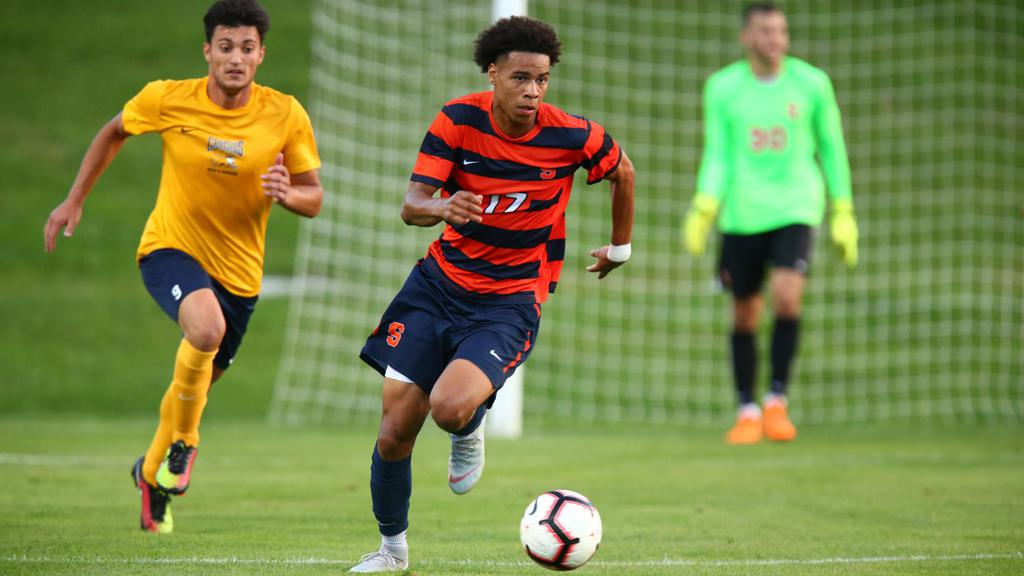 Buchanan was tipped to potentially go first overall in the draft, such was the excitement in American College and pro circles over his talent. Gifted with pace and one v one ability, Buchanan's natural comfort on the wings allows his team to stretch the opponent's defence. His creativity represents a potential game-changing variable.

"Wherever he goes, he's got a lot of upside but will need to continue to work hard at it," said Smyrniotis. "I think he's got enormous potential but the team that drafts him will need to be patient with him."

"The higher levels require more, they require full focus for 90 minutes, but he's already made great strides with matching his technical ability to the tactical requirements in the game."

Buchanan leaves Syracuse University as a sophomore, selected to the Generation Adidas program that gives significant incentives to both athlete and MLS club.

Smyrniotis knows the benefits of Generation Adidas well, having had illustrious former Sigma graduates Cyle Larin and Richie Laryea selected to GA before getting drafted to Orlando City in 2015 and 2016. 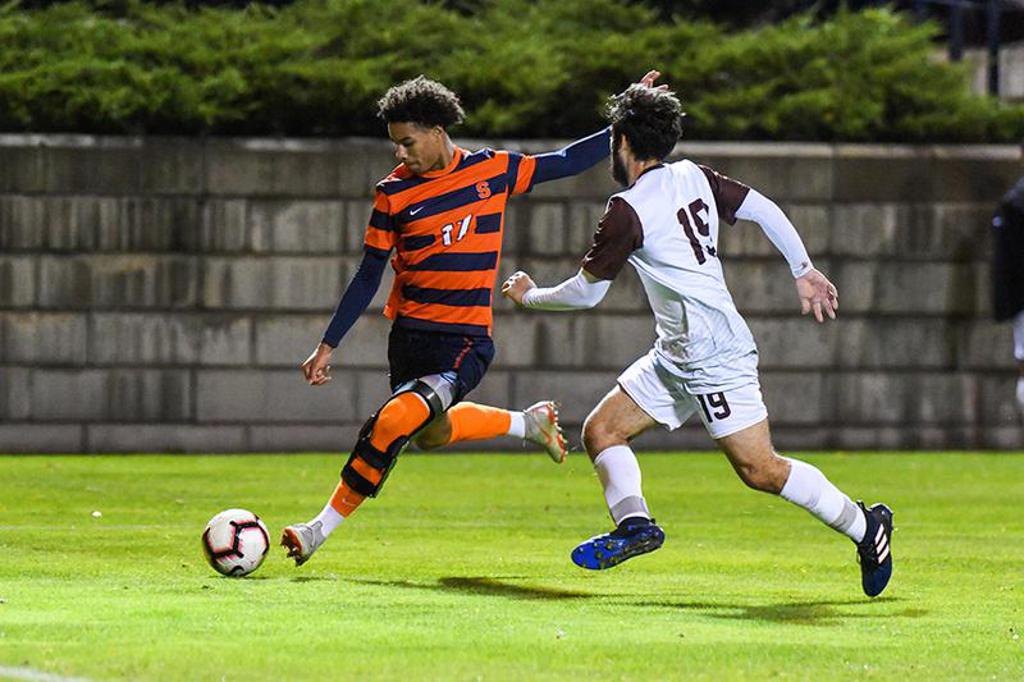 "I think Generation Adidas is a good pathway because it gives stability to the player," he said. "It's a multi-year contract and so that removes that element of instability for a young player."

"At Sigma we've seen it go different ways. With Cyle Larin, it went fantastic and he of course broke into the first team right away," he recalled.

"If it doesn't go that way for the player, they still know they will get an opportunity because they have the stability of the GA contract. Regardless, all players have to take the opportunity when they get it."

"It can be difficult to break into the MLS lineups, so the player also has to be ready to go to the USL and fight. USL is not an easy division by any means, there are a lot of good pros there and every year it is more and more difficult."