Group B top seed Sigma FC appeared to be in absolute control in their playoff opener on Saturday evening, but opponents' Woodbridge Strikers were rock solid in defence and masterfully took advantage of their few chances to register a crucial 3-1 away win.

It was a vital game for Sigma, whose only defeat in the regular season was registered by Woodbridge on August 26 with a 3-0 result. The Strikers would appear to be a bogey side for the Mississauga academy.

Right off the bat, Sigma caused the first scare after Kadell Thomas' low shot in an almost one-on-one situation was parried away by the visitors' keeper, Roberto Stillo.

Woodbridge drew first blood when Sigma's keeper Triston Henry rushed off his line to clear the ball but sent it into the path of Emmanuel Issac (18'), who read the movement and placed the ball in the net with a lob from outside the box.

Sigma had the majority of possession in the first half and created some real scoring chances, specifically through their prowess down the flanks.

Thomas, Duran Lee, and Mansoor Alfazy repeatedly whipped great balls into the box, but their teammates weren't able to finish them.

The pressure, finally, paid off and Thomas (30') unleashed a rocket from the corner of the box that went into the net after hitting the keeper's fingertips. Sigma was back on the level terms. 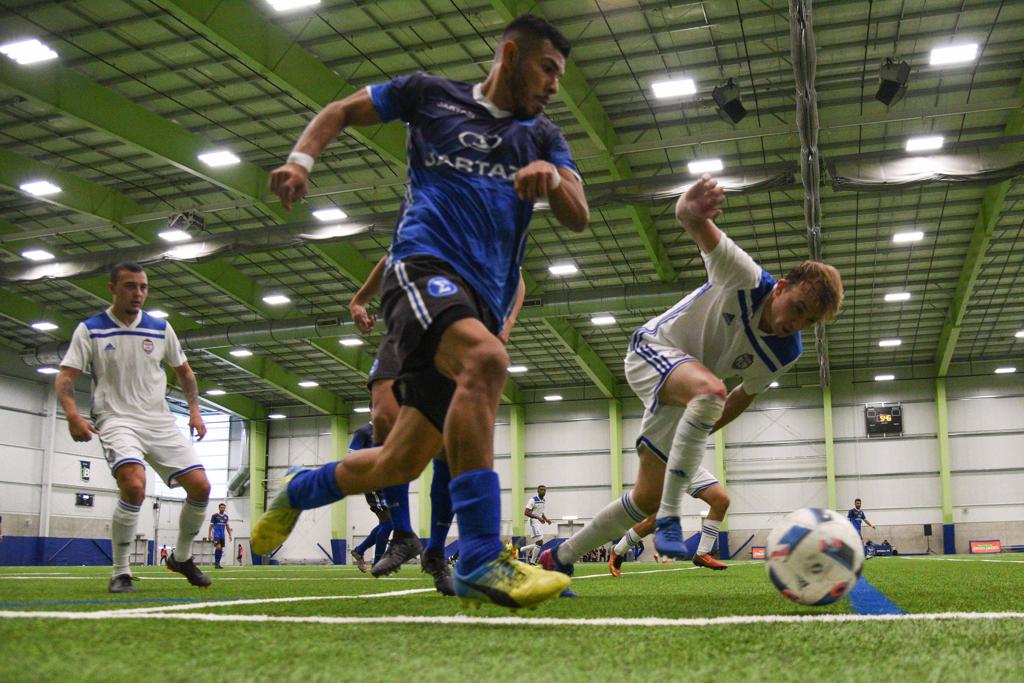 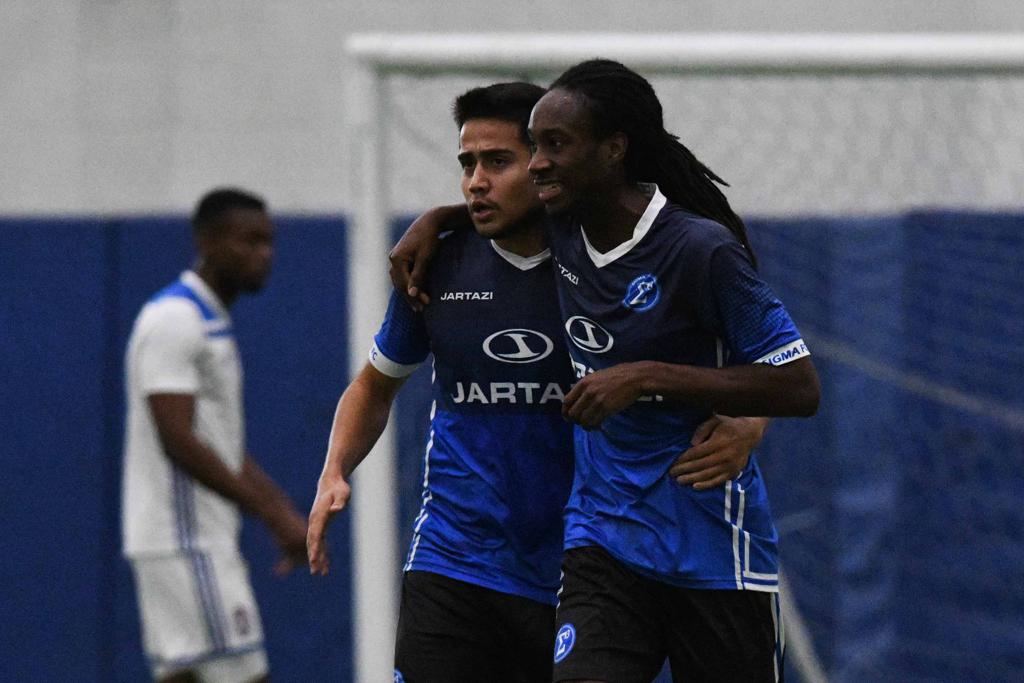 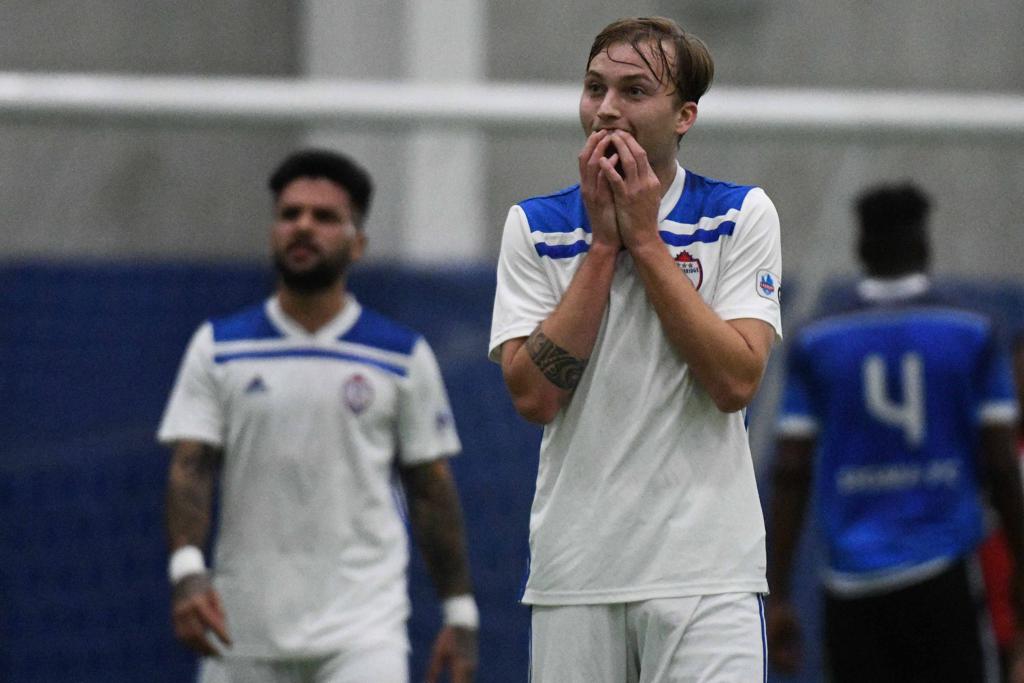 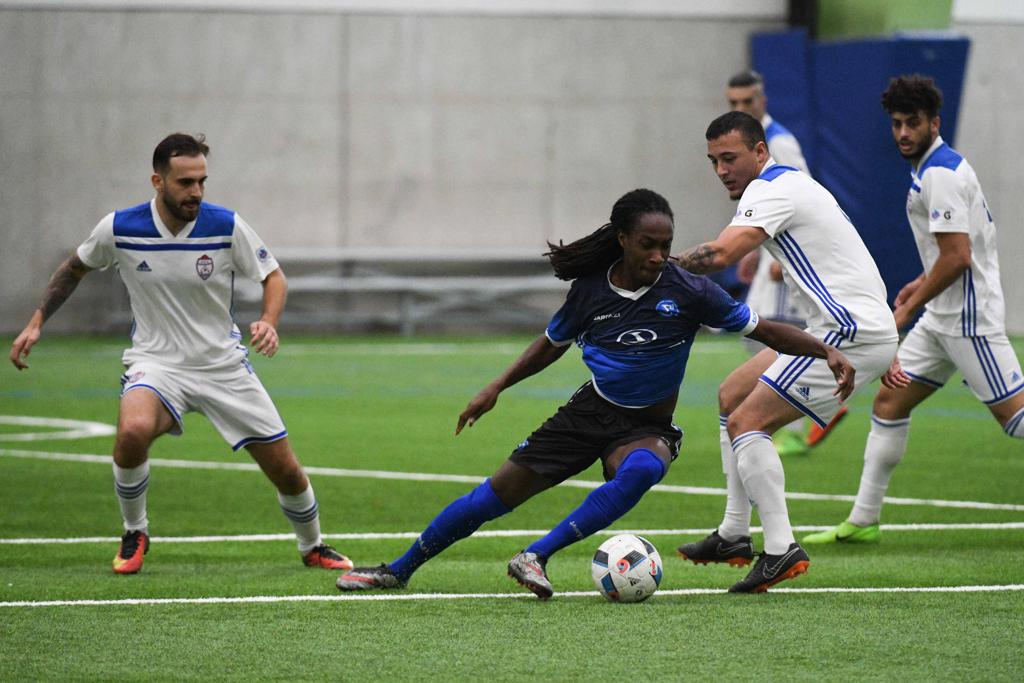 Both sides started the second half with changes. Sigma replaced Daniel Jodah and Arlick Ntabana with Charlie Anagho-Ntamark and Reggie Laryea, while Woodbridge took Matthew Strangis off and sent Tarik Robertson in. Woodbridge's Ali El Zeir had already been substituted by forward Tyrell Rayne just five minutes before the break.

In the second half, Woodbridge tried to cover the wings to protect the defence and neutralize their rival's main strength, which they did make perfectly. Their follow-up plan was to get in behind the Sigma defence as much as possible.

Woodbridge retook the lead with a Jose De Sousa (50') glancing header from the middle of the box that nestled into the low right corner of the net.

After the goal, Sigma pushed forward even more to tie it up, but the opponents' defence seemed unbreachable; however, on 58 minutes, the host could have equalized when Charlie Anagho-Ntamark's final shot in a one-on-one situation blasted over the bar. 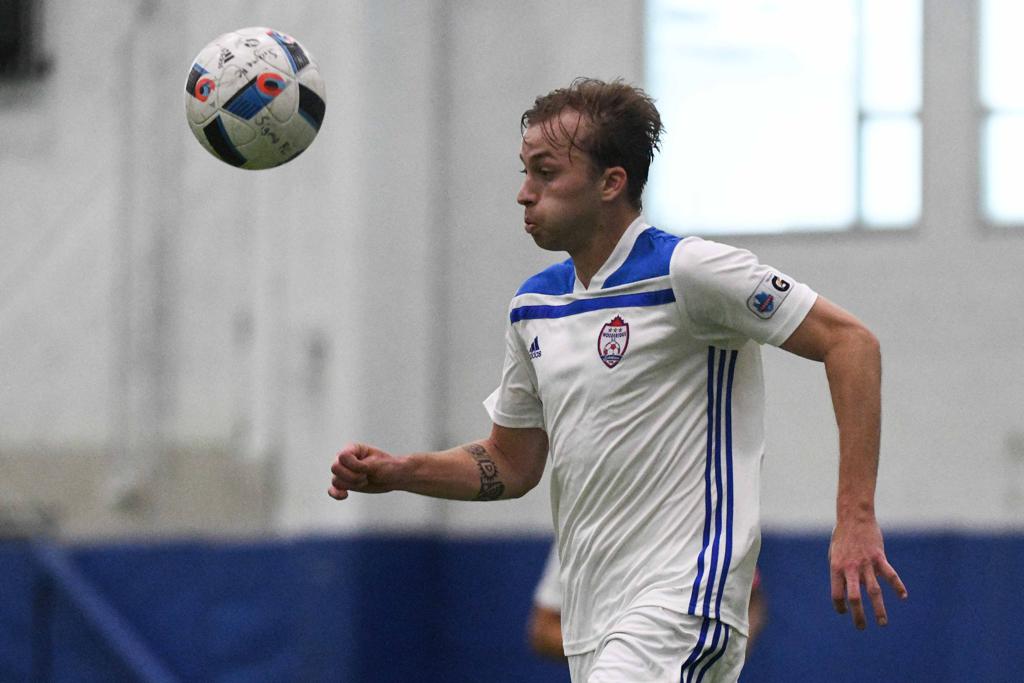 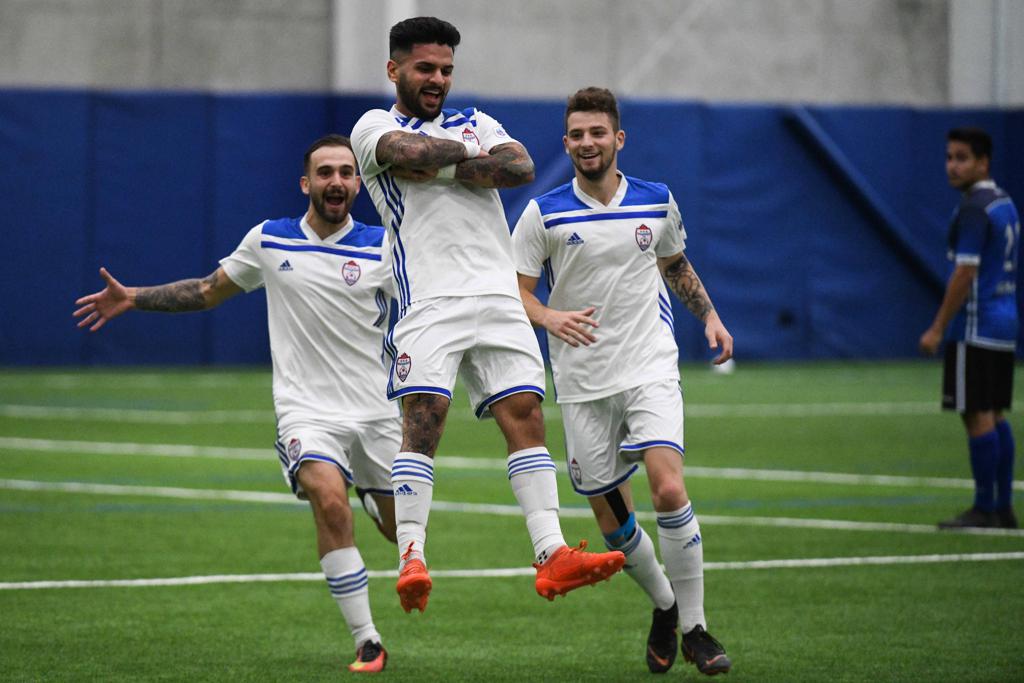 Woodbridge managed the rest of the game wisely, closing down spaces in their back-line and keeping one eye on chances to counter.

Finally an attacking transition came off, as they doubled the lead via Mathew Santos (73'), who found himself alone with the keeper and beat him handily with a low finish from the edge of the box.

In the last 20 minutes, Sigma desperation to open up the rival's defence was evident. The home side went as direct as possible, but failed to make up the difference and again were defeated by Woodbridge - but this time would really smart. Sigma will need Woodbridge to drop points in their final two group stage matches if they are to go above them and find a route to the 2018 Championship Final.

Woodbridge will meet Oakville Blue Devils at Bronte Athletic Park, Oakville on October 6 (4 p.m.) in their second contest of the playoff group stage.