It was a cold and rainy Friday evening in London as FC London and Alliance kicked off the playoffs with the first game in group A.

Ultimately, it was the visitors, Alliance, that won 1-0 as Connor McFall (5') carried them to victory and sent the FC London fans home wet and sad.

With the win, Alliance earned the first victory in group A and are in control of their own destiny with two games left.

In the early part of the game, FC London tried to play through the middle but were unable to get behind or penetrate the Alliance defensive shape.

Alliance was then able to counter, and it was Steven Furlano to play the ball down the right side to Bogdan Poliakhov, who crossed the ball into the FC London box to set up the first goal. The ball skipped past the FC London defenders and fell to Connor McFall, who put a slippery ball through the hands of FC London keeper Anthony Sokalski.

FC London was stunned and had a hard time regaining their composure. At the half-way point of the first half, FC London finally started to gain some momentum and was able to put some balls toward Alliance keeper Mark Rogal.

FC London's best chance of the first half saw Connor Wilson drive past a number of Alliance players on the left side of the 18 yard box, before dribbling into the six yard box. However, his weak shot was saved by Rogal.

This playoff opener was unsurprisingly very physical, with many fouls in the first half to set the tone. FC London committed five fouls and were given three cautions while Alliance committed four fouls. 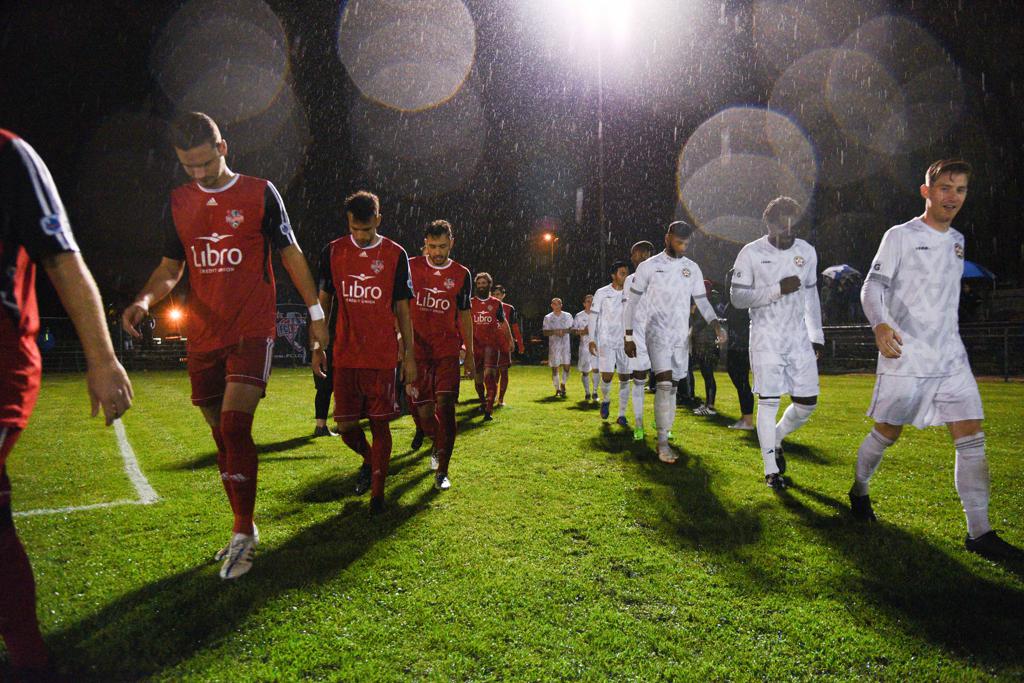 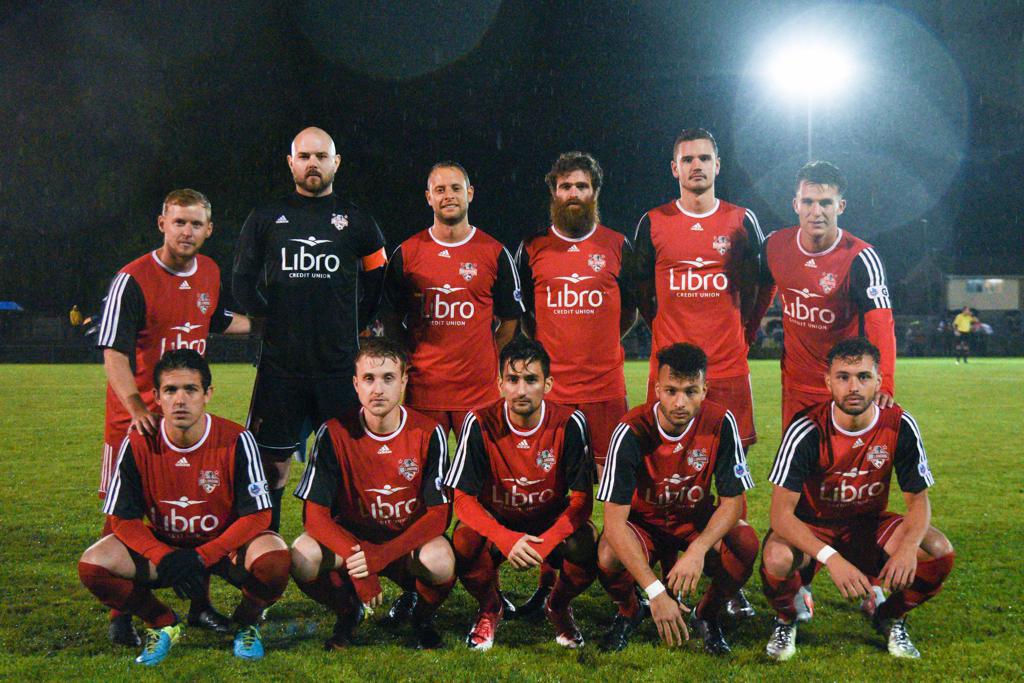 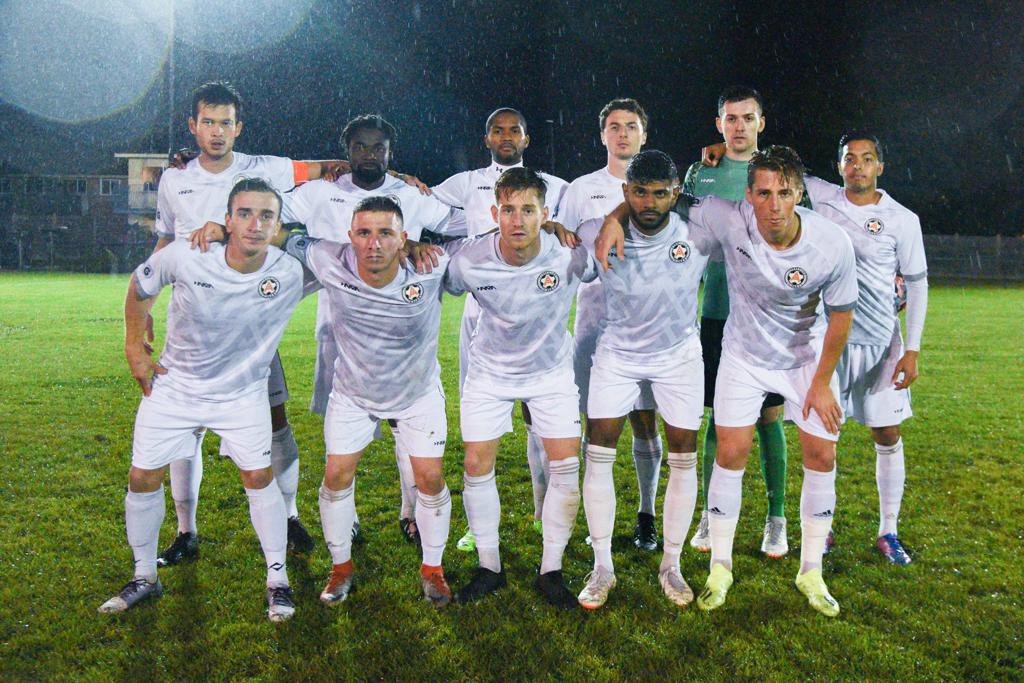 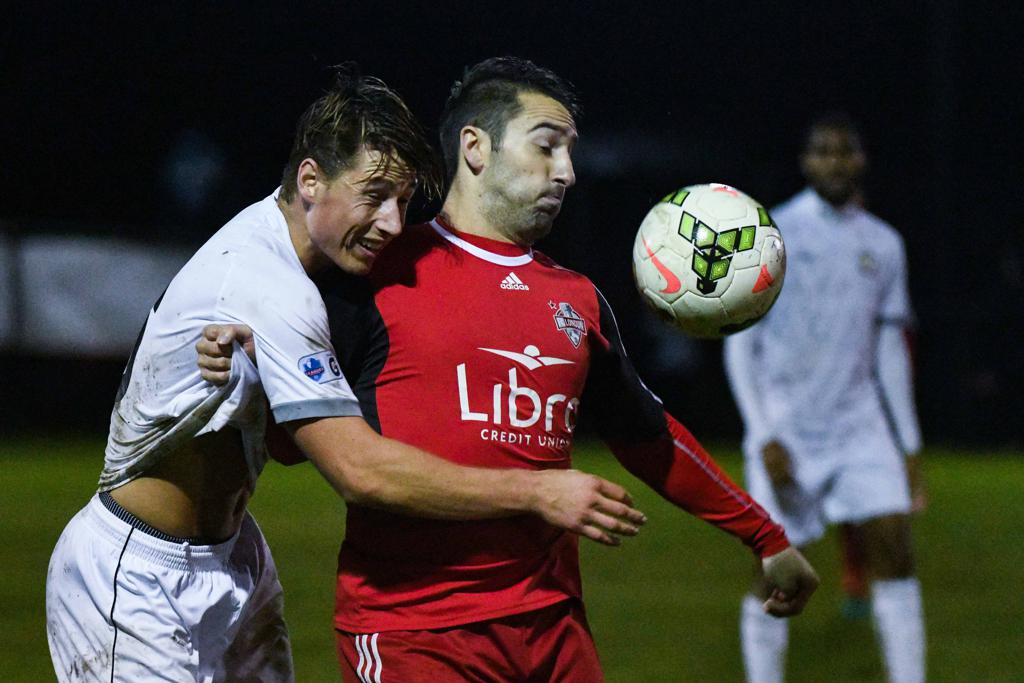 The second half saw FC London push forward and have the majority of the possession, looking to equalize while Alliance worked hard to keep their shape and look for counter-attacks to finish off the opponent.

FC London was unable to capitalize on the free kicks however, and were unable to cause Rogal any real trouble.

In the final quarter of the game FC London made some substitutions to try to pick up the energy level and get the all important leveller to get something from the game. 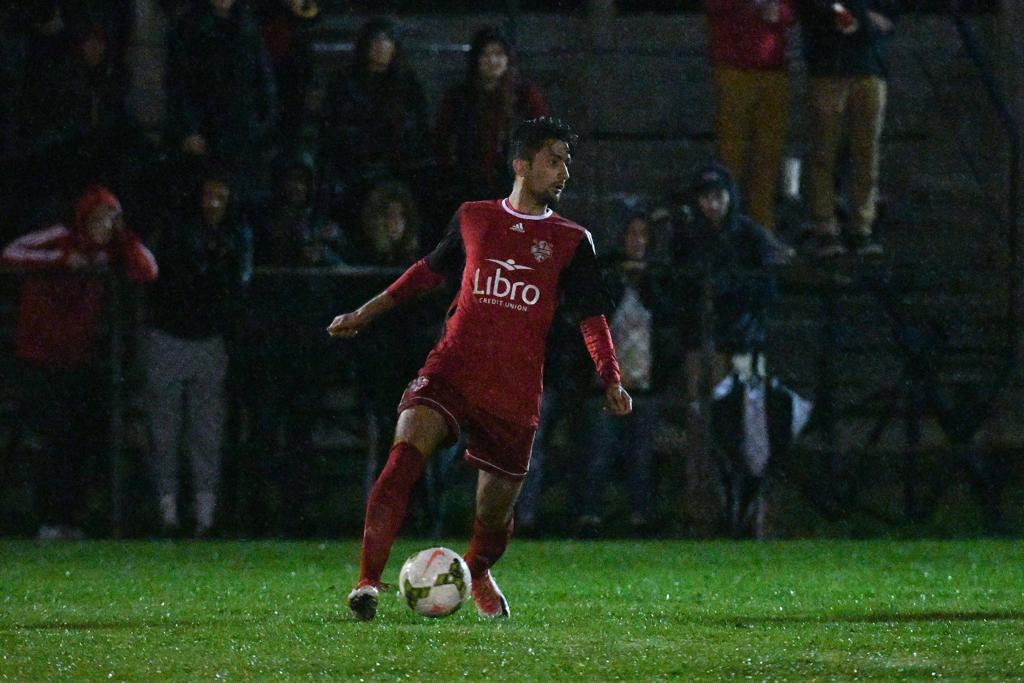 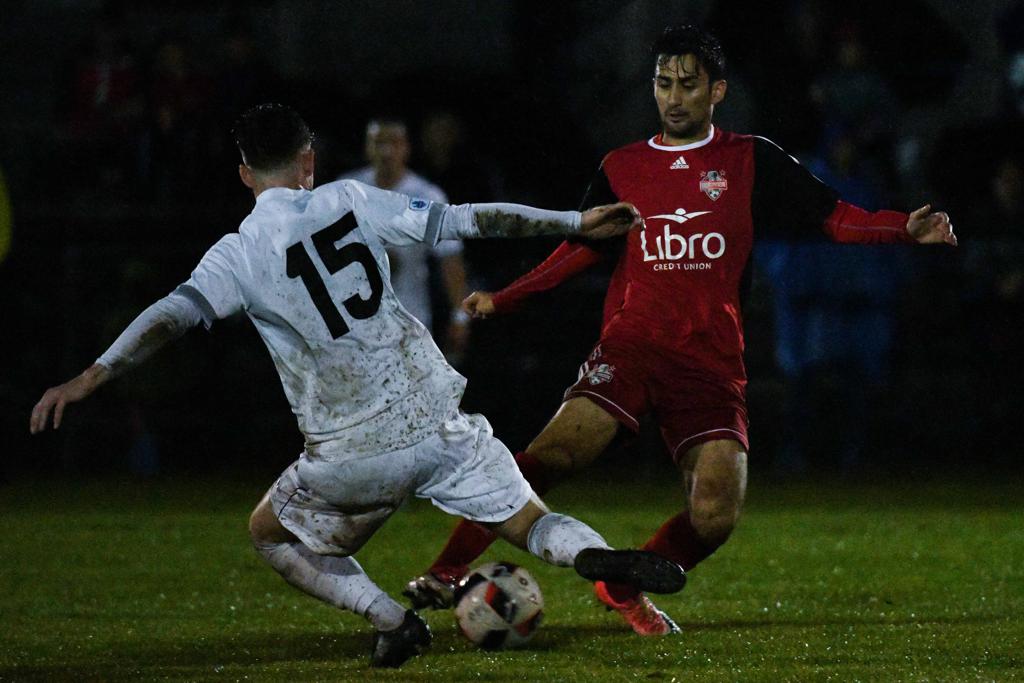 Alliance continued to defend well and look for quick counters as FC London committed players forward, but in the end the 1-0 scoreline would remain untouched at the final whistle.

FC London will look to re-group in a must win game to keep their playoff hopes alive as they travel to Whitby Soccer Centre, Whitby to take on Darby FC on October 6 (6 p.m.).

Alliance will look to push for another victory and take one step closer to the finals as they travel to the Ontario Soccer Centre, Vaighan to take on Vaughan Azzurri on October 4 (9 p.m.).