It was a thrashing of a 5-1 comeback by Toronto Skillz against Aurora FC on Sunday after being on the receiving end of one of the quickest goals scored in a game this season.

At the referee's whistle, Aurora's Maximillian Ferrari (1') opened the score with a long-range attempt. The goal caught Toronto Skillz off-guard and they clearly struggled to settle in for the first 15 minutes of the match.

Eventually there was a transitional moment for Toronto Skillz as they begun to press high and keep the ball in the opponents' half for long periods of time. In the ten minutes leading up to Skillz' opening goal, Aurora’s keeper was put to the test on a few occasions.

In the 32nd minute, Kleiser made a diving save but left the net wide open with a big rebound. Luckily, a defender was able to clear the danger.

In the 33rd minute, Skillz were awarded a free kick from 20-yards out.

Anfal Ekhlas (33') placed the strike low and to the right far post, and after deflecting off one the players in the defensive wall - there was no mercy for the goalkeeper.

Aurora wasted no time in attempting to regain the lead, forcing Skillz' keeper Peter Katsaras to a one-handed save just two minutes later. By half-time, each side had their fair share of close calls, keeping both goalkeepers on edge. 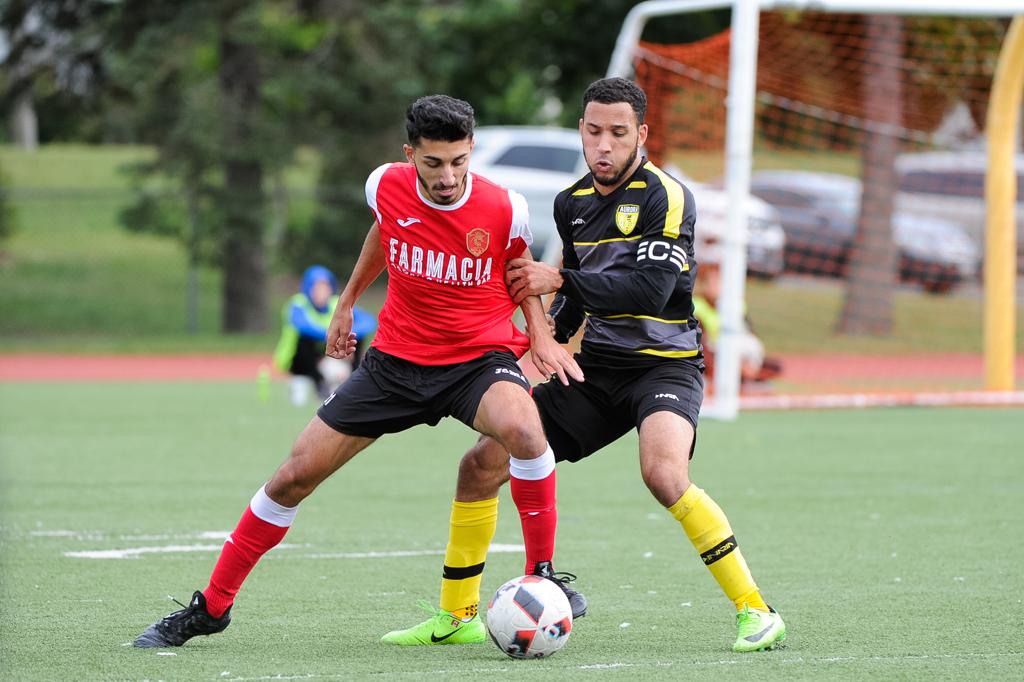 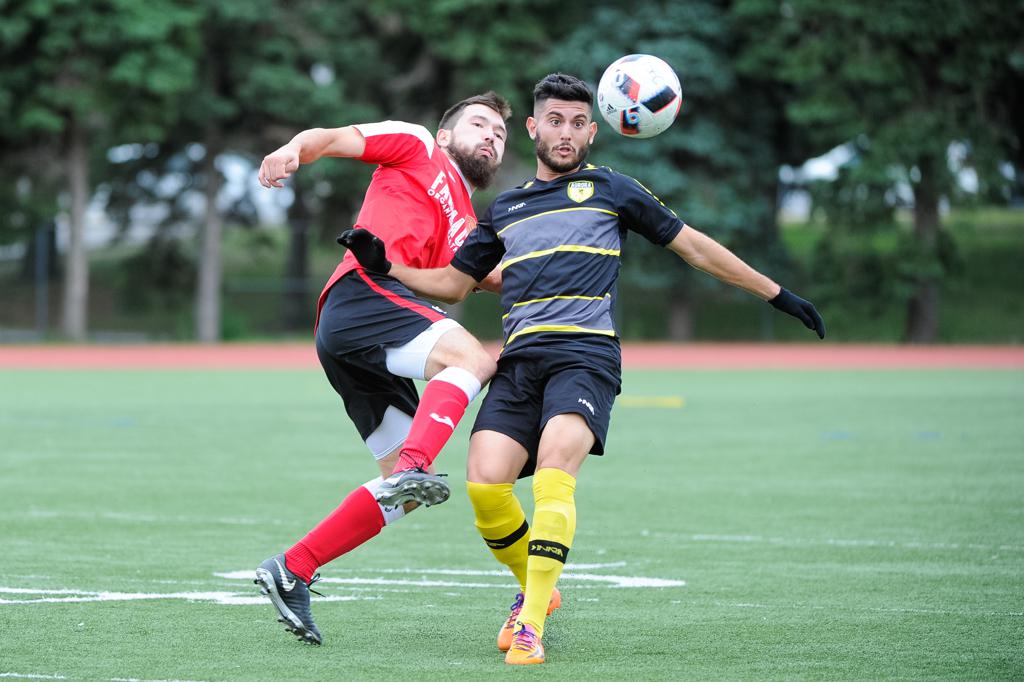 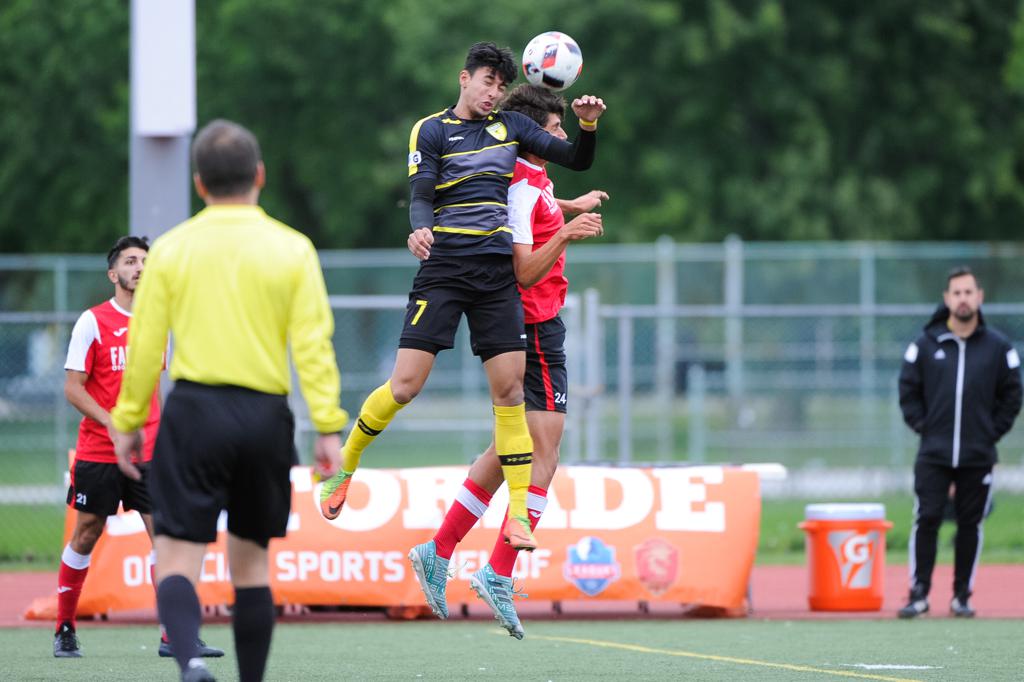 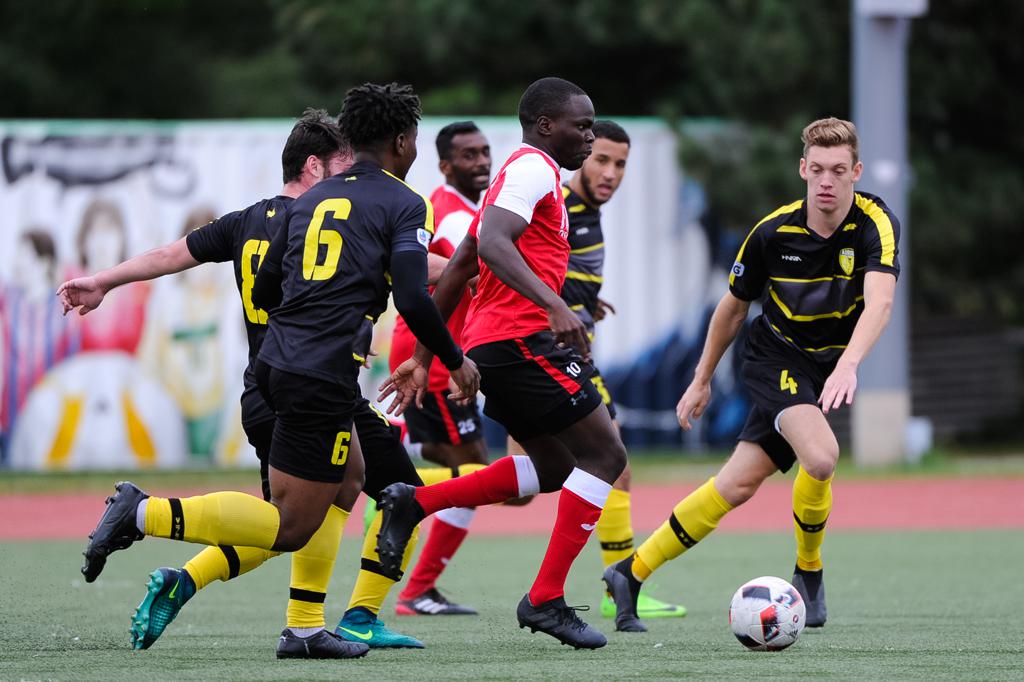 The second half of the match was dominated by Toronto Skillz.

Vithunan Sivakumar (55') tapped the ball into goal to give Skillz the lead for the first time in the game shortly after the interval. The goal sent Aurora into a spiral as they begun to struggle defensively.

Skillz' Wadohi Fadul (71') increased the lead to 3-1 before teammate Paymen Mohammed Zadeh (75') stepped up to finish a penalty minutes later.

Goalscorer Sivakumar (85') earned a brace to seal the deal, tapping in a juicy rebound to extend the lead to 5-1.

With the win, Toronto Skillz improve their record to 4W - 9L - 2T and will close out the season on September 23 (5 p.m.) at Birchmount Stadium, Toronto against FC London.

Aurora have two games remaining in the season and will visit FC London at German Canadian FC Stadium Field, London on September 14 (8:30 p.m.).