Woodbridge Put Oakville Out Of Playoff Contention With 5-3 Victory

Woodbridge Strikers hosted Oakville Blue Devils at Vaughan Grove, Woodbridge in their final home game of the regular season. It was a must win match for the Blue Devils to clinch a playoff spot, but Woodbridge were successful in keeping their winning streak intact with a 5-3 win.

The opening minutes were balanced and played largely in the middle third of the field, though there were sprints of moments from both sides were either opponent had a slight edge.

The opening goal of the match came from Woodbridge's Alyscha Mottershead (28'), a 20-yard free kick that was expertly bent in at near post.

On the restart of play it didn't take long for Oakville to make a comeback, a quick counter-attack immediately resulting in Oshay Lawes (29') equalizing the match with a well-taken lob of Woodbridge keeper, Vanessa Fiore.

Before halftime, Woodbridge would take the lead once again with Vladanka Gurovski (38') chipping it over the keeper for a great clinical finish. With the one goal advantage, Woodbridge were heading into the second half with peace of mind and growing control of the match. 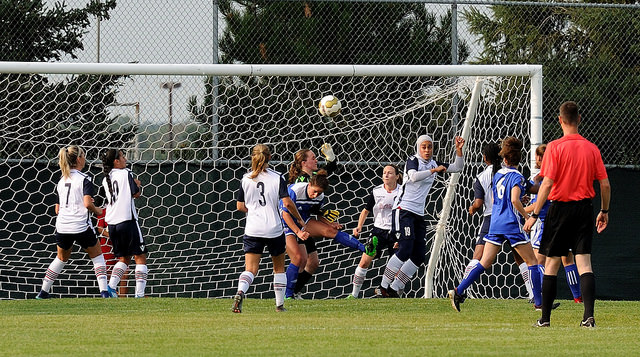 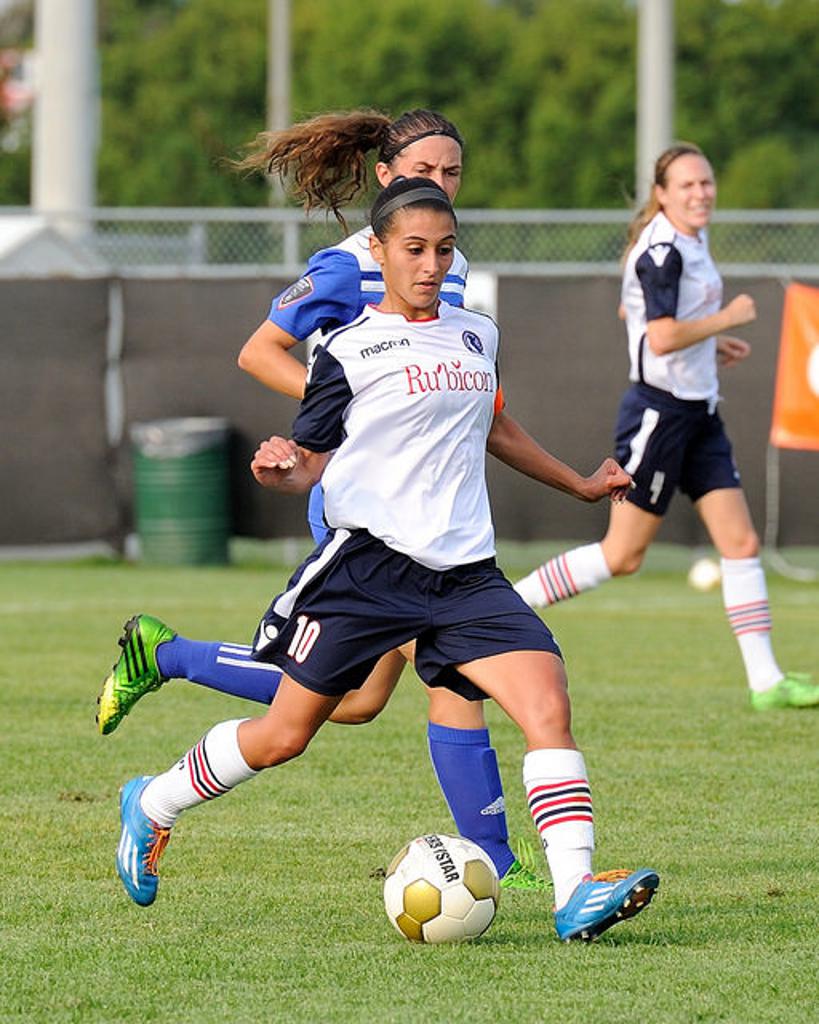 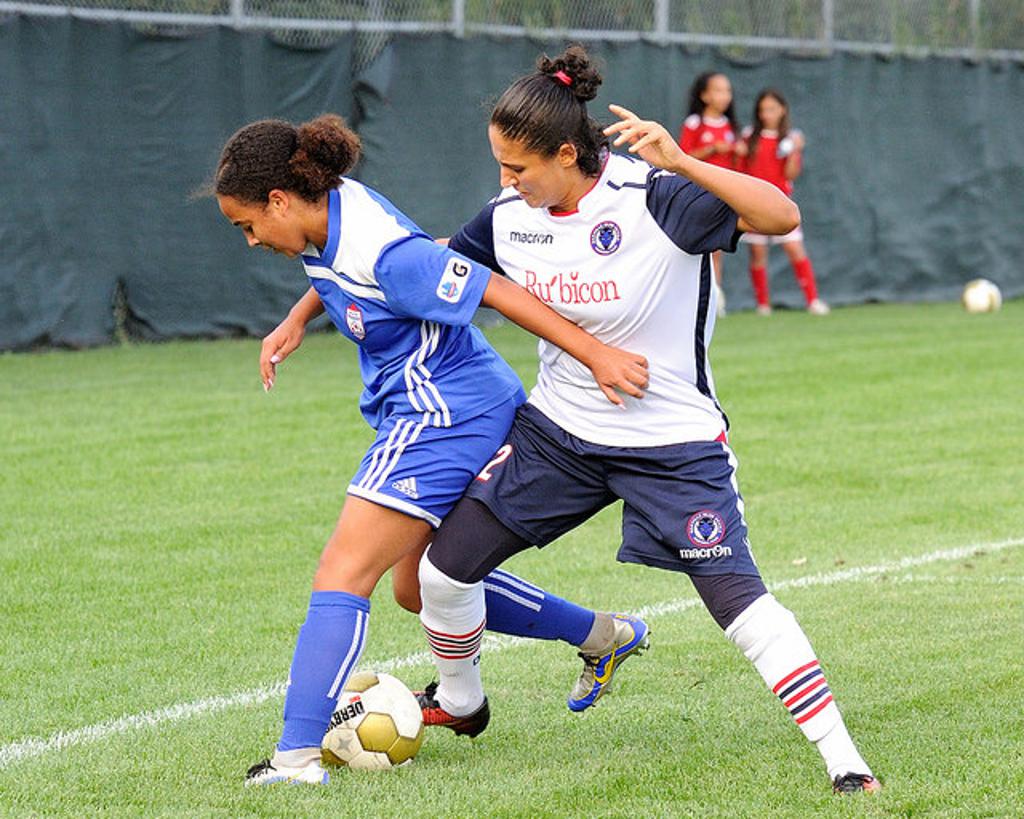 Early in the half, the Strikers' captain Mottershead (46') regained possession from midfield to fend off two defenders, before sealing her brace with a well-taken left-footed bar-down goal. The early goal went some distance to grow Woodbridge's confidence and control of the game.

In the 52nd minute, Christabel Oduro played a through ball into the box for Gurovski, who was brought down by Oakville's keeper resulting in a penalty. Diamond Simpson (52') was the one who sealed the fourth goal from the penalty spot with a power strike into the top left corner.

Woodbridge's Oduro (55') would get her chance to get on the score-sheet before long, neatly settling a aerial ball in the box with her right foot before neatly dispatching it with her left into the back of the net.

In the closing minutes, Oakville’s Mahira Ali (87') showed her skill by curling the ball inside the lower right post from outside the 18-yard box and Cassidy Davis (90') slid through a loose ball for late consolations goals.

The Oakville Blue Devils finish just shy of a playoff spot in fifth place with a record of 7W- 4L – 1T.

North Mississauga SC will host the Woodbridge Strikers on August 21 (8 p.m.) at the Hershey Centre, Mississauga to close out the regular season.

Woodbridge Strikers will play Vaughan Azzurri on August 22 (9 p.m.) at Vaughan Grove, Woodbridge in the Semi-Final of the 2018 League1 Ontario Women's Championship.