Thanks to Mahira Ali, who scored four goals on the day, Oakville Blue Devils registered their seventh consecutive victory with a 6-1 win over Aurora FC.

The first half was completely dominated by Oakville, pinning Aurora back into their own half and creating many good chances, though it took 18 minutes for them to find the net.

In the space of nine minutes, Oakville scored three times.

Another error gifted a third goal to the guest as Carling Goold’s (27') effort from a corner kick led to an own goal.

In the first half, Aurora couldn’t create any outright chances; they conceded two goals because of individual mistakes though they could have suffered more goals.

Oakville came out ready to take the result in the second half. Ali (55') sent the ball into the back of the net from the penalty spot to restart the scoring, and just a minute later completed her hat-trick with a solo effort and precise low shot. 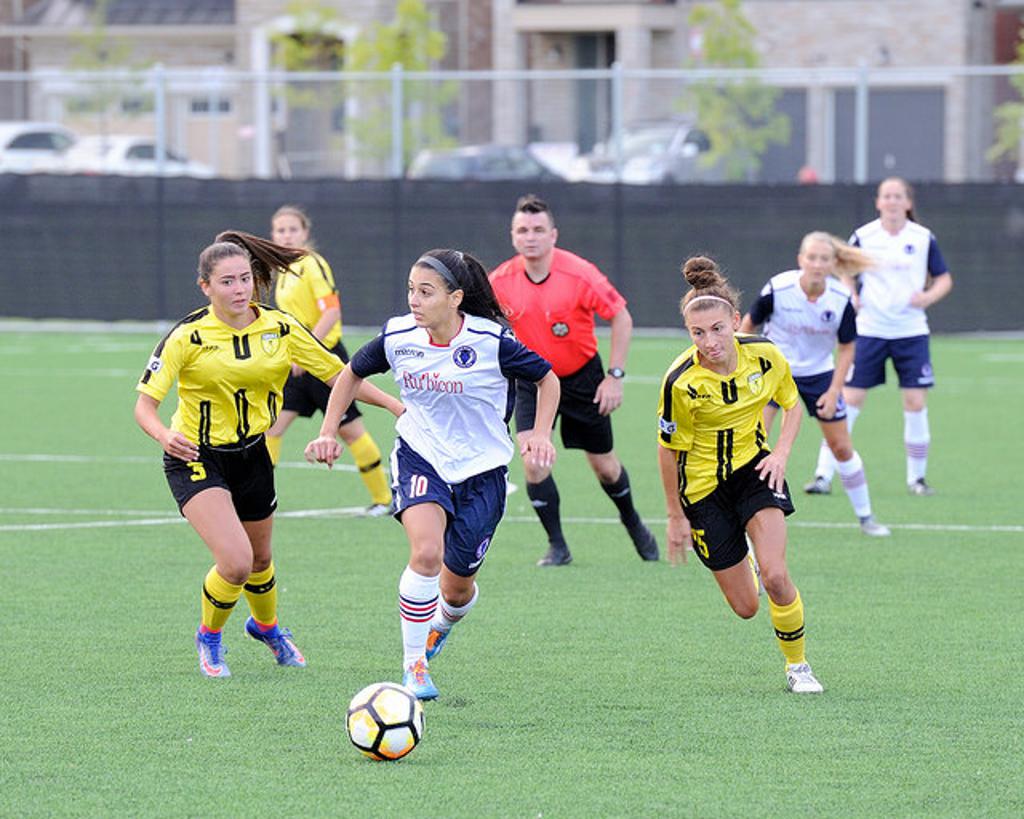 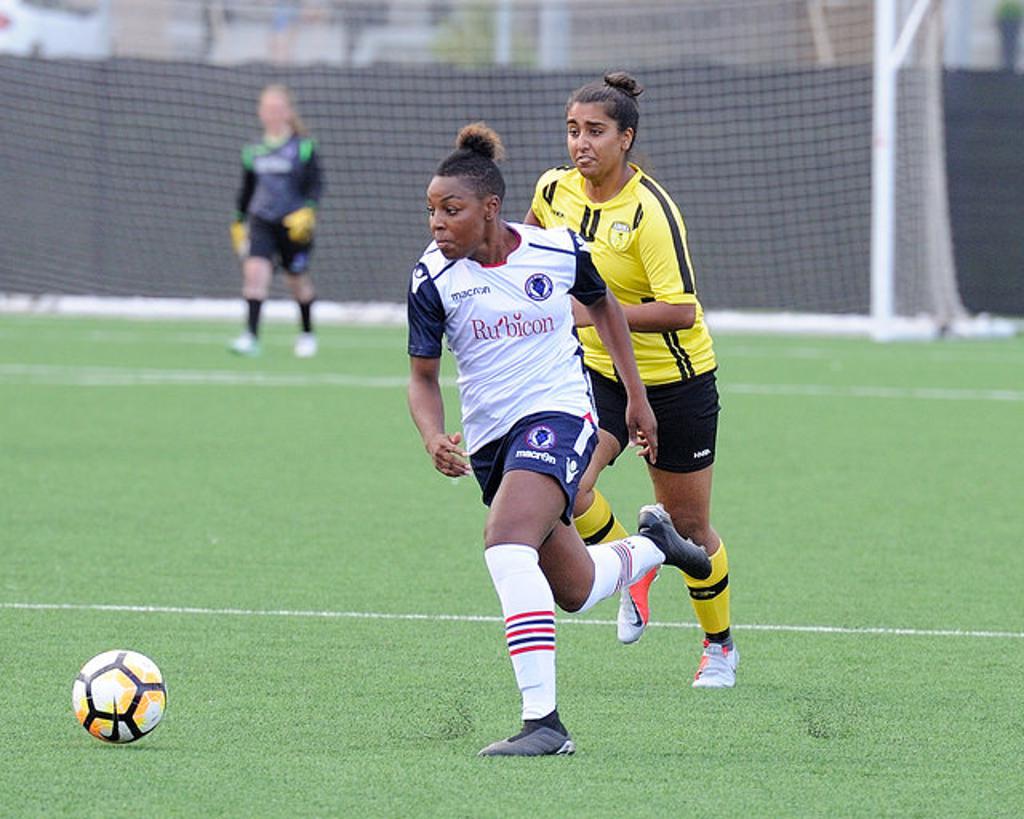 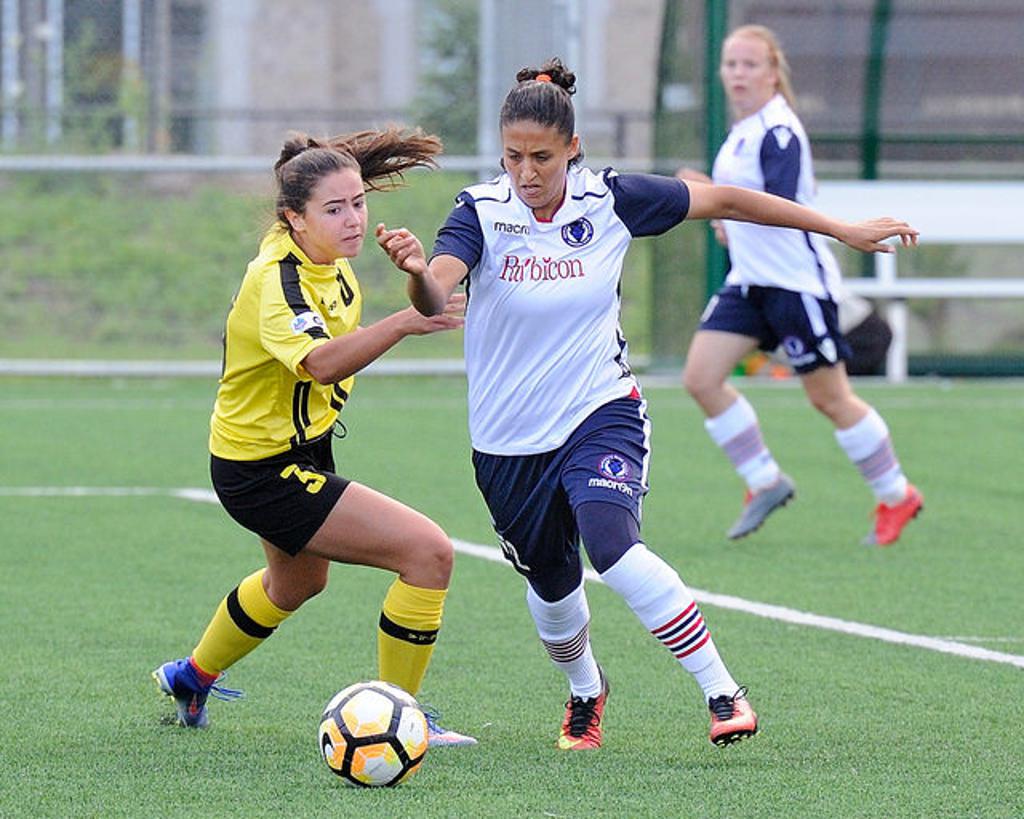 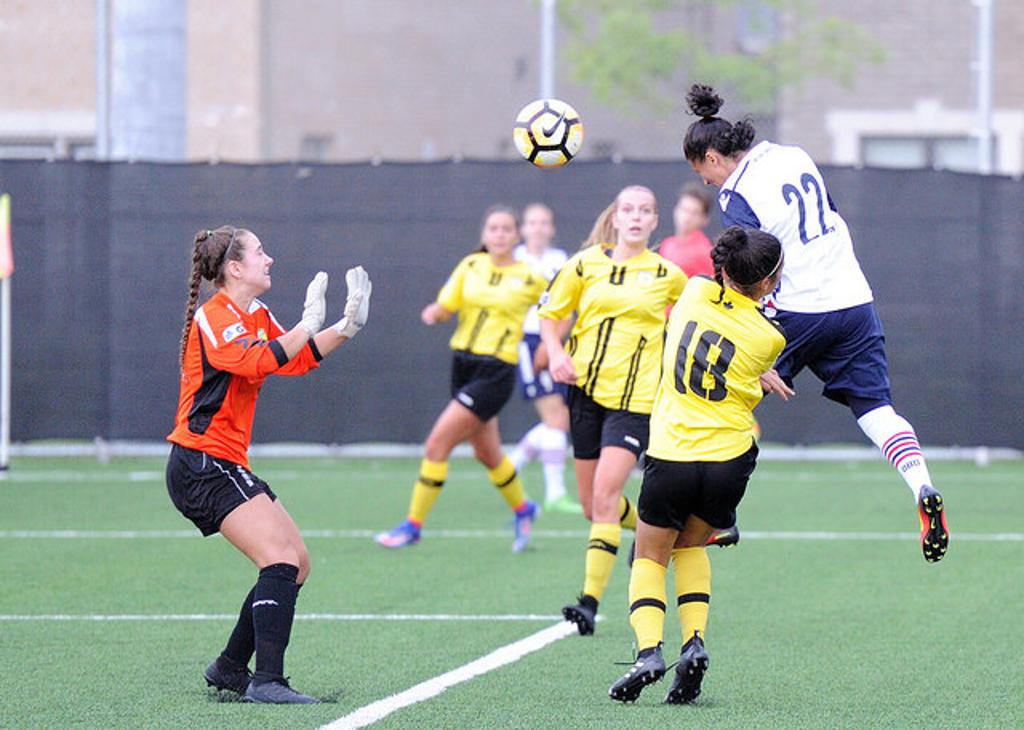 Ahead by five goals, Oakville sat back to defend and let Aurora come forward. The host created few chances and finally scored after Jessica Shears (82’) took advantage of a scramble in the Oakville box and placed the ball in the left bottom corner of the net.

Still, Oakville had more in store. Ali (90') stepped up to a second penalty and sent the ball into the right top corner of the net to complete her great day. Now, with 15 goals, she is leading the women's Golden Boot race, having FC London Jade Kovacevic (13 goals) at her back.

It was Oakville's seventh win in a row, a dramatic turnaround of form after only getting one point from their four first matches. On the other hand, it was Aurora's seventh defeat in their last nine contests.