In Matchweek 11 Aurora FC hosted North Mississauga Panthers at Stewart Burnett Park, the home side going on to defeat the Panthers 3-2 after a hard fought game.

From the referee's opening whistle, both sides kicked off the match in an attacking fashion. The ball was being tugged from one attacking third to the other, with no real concrete chances in the opening minutes.

The first on-target attempt came for the Panthers' Lee-Victor Massunda in the 12th minute but the keeper was able to control it with ease. A minute later Aurora would counter for Maximillian Ferrari (13') to open the score-line.

In the 27th minute, North Mississauga's Massunda again came close to squaring up the match. He chipped the ball over the keeper but the ball hit the post and although an Aurora defender would get to it first, the Panther's Ameen would follow through with an effort that was just off-target.

After a frustrating first half for North Mississauga's Massunda (61'), who played a role in almost all of the Panthers' attacking opportunities, he would break the spell with a well taken finish off a rebound to tie it up. 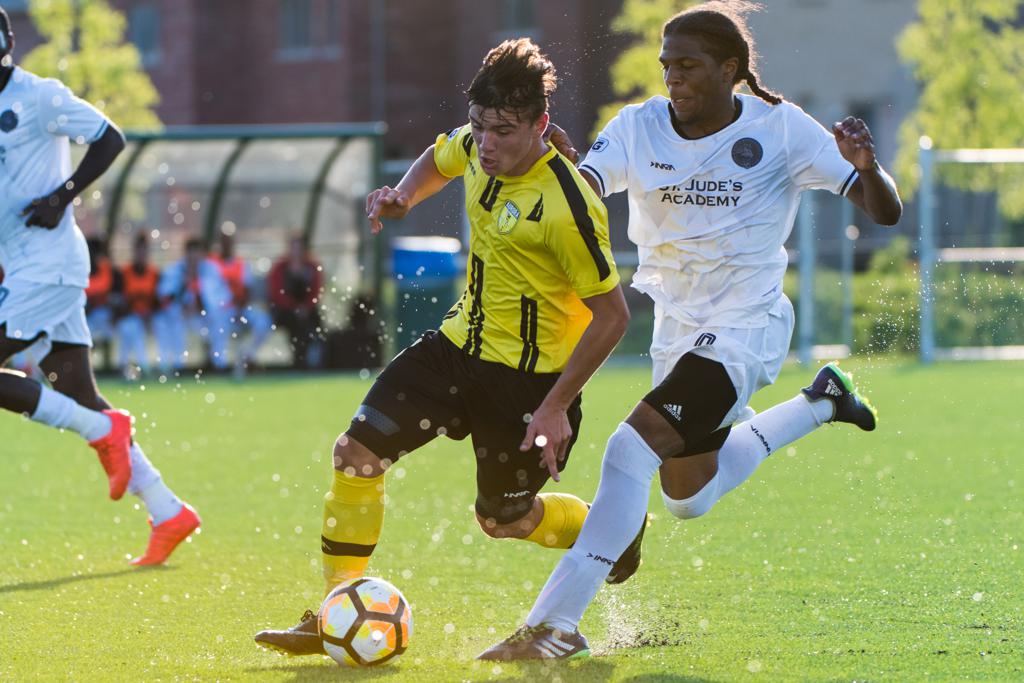 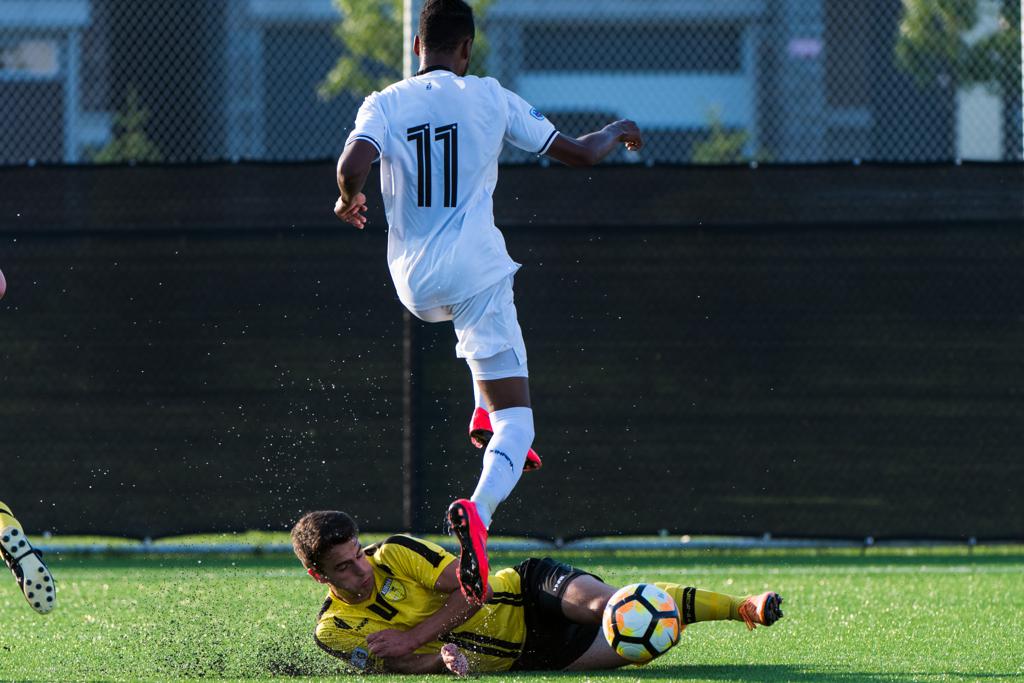 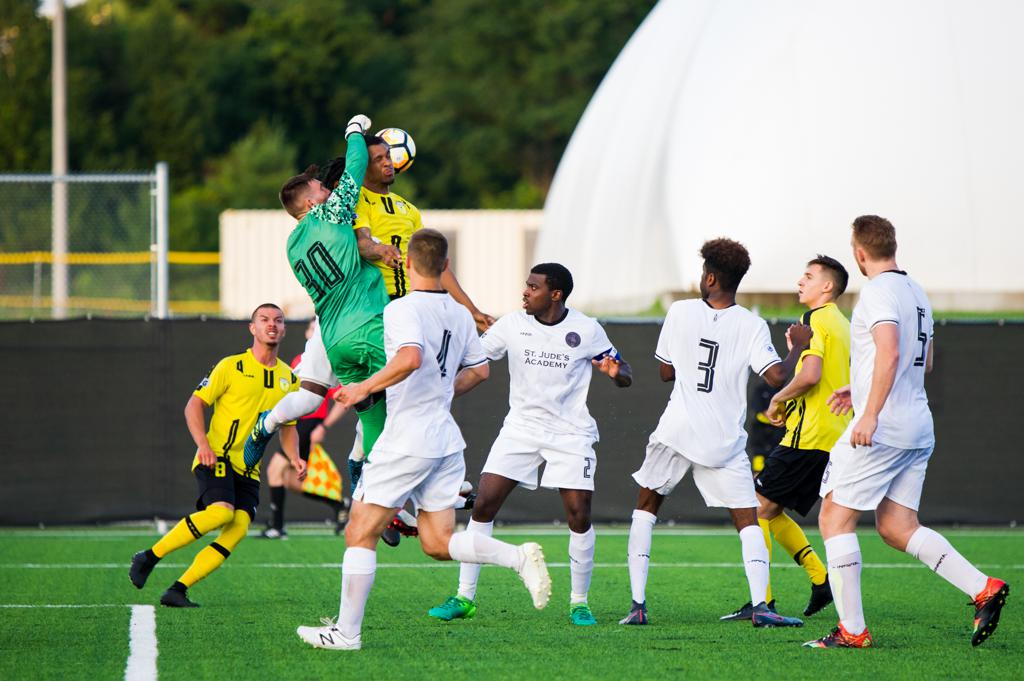 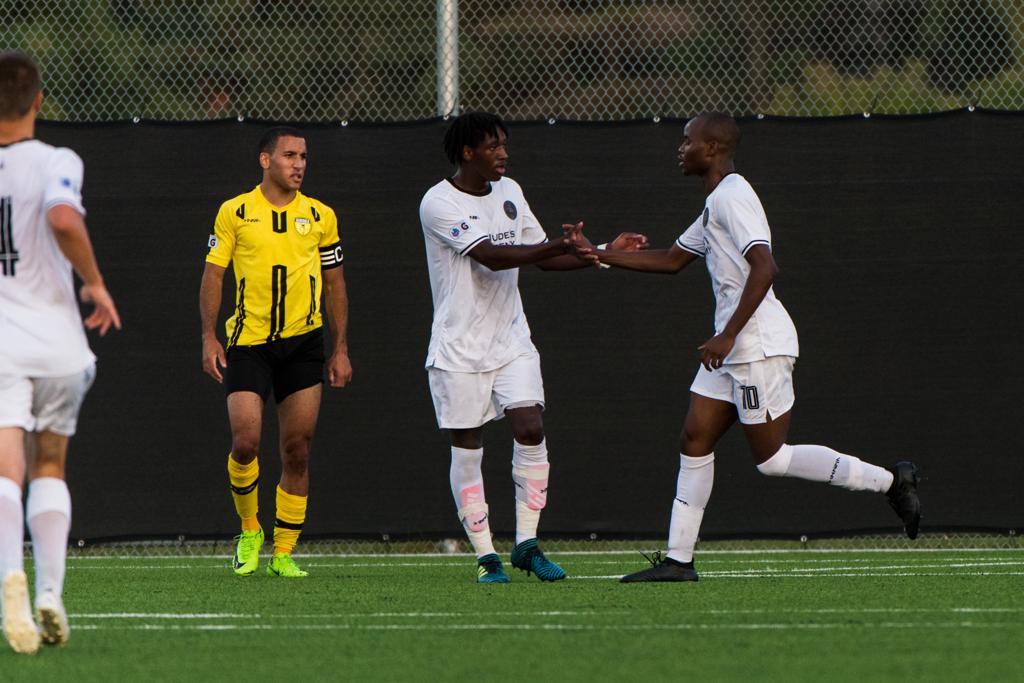 In the 75th minute, Aurora’s Matthew McGrouther would come on for Jordale Byers. Just minutes on the field, McGrouther (77') would win an impressive header to put Aurora ahead. The home crowd burst into action, jumping out of their seats to celebrate.

The goal had derailed North Mississauga's momentum, and Aurora’s Ferrari (79') quickly found his second goal of the match and his tenth of the season, keeping the home side fans out of their seats and cheering.

While Aurora was in high spirits and distracted by the back-to-back goals, the Panthers took advantage of it.

Christopher Simm (82') pulled one goal back - a third finish in an astonishing five minutes - taking the score-line to a one-goal difference. Despite their efforts, Aurora would hold off on the Panthers' attempt to square up the match, winning 3-2.