Mahira Ali (51', 90' + 1') led the way with a brace for the hosts, who won their sixth straight match in league play, to move into sole possession of third place in the women's division only two weeks ahead of playoffs.

The opening kick-off was delayed for one hour due to thunder and lightning in the immediate area, but once the match finally got underway it was Hamilton who were on the front foot early, forcing an excellent diving punch save from Oakville keeper Rachel Yerxa just four minutes in.

The hosts went in front through a well-struck shot from Rodrigues (28') mid-way through the half and held onto the lead as the club headed into the dressing room. 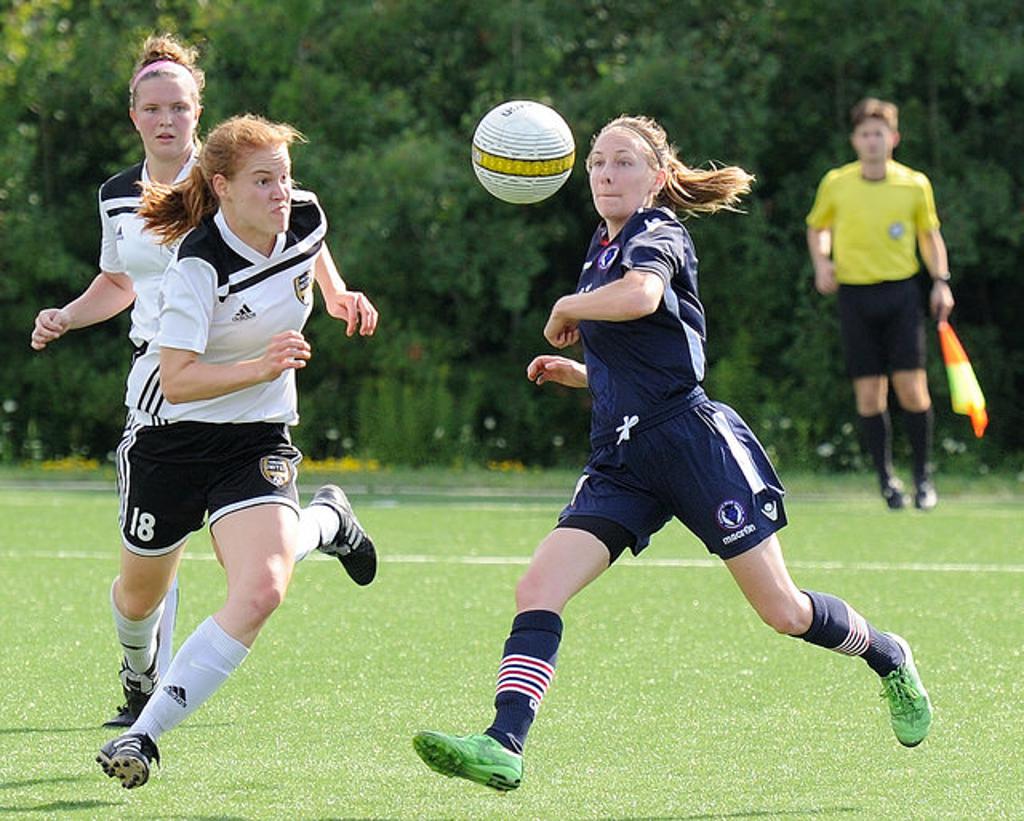 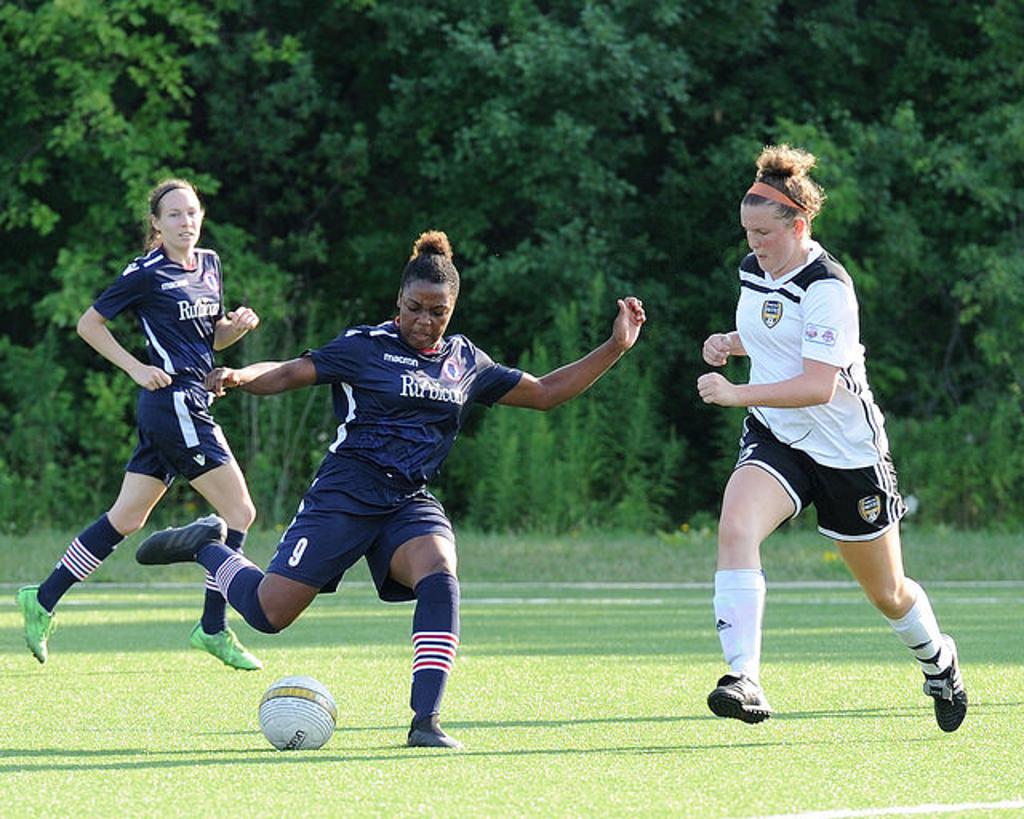 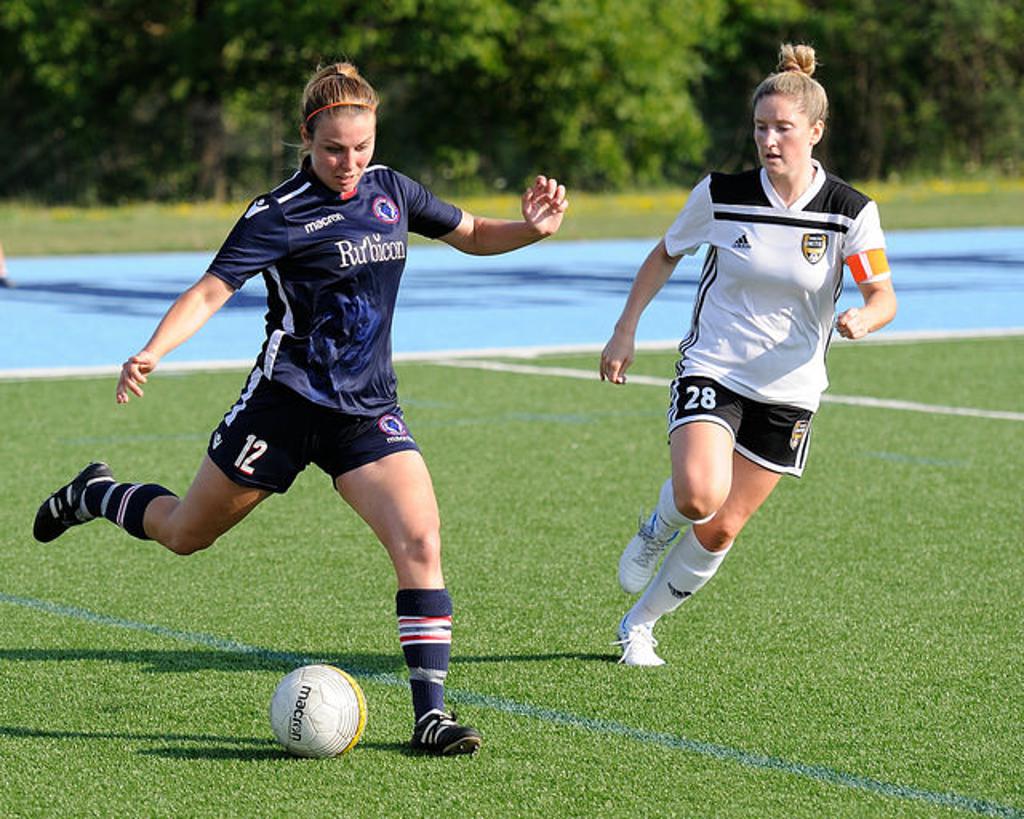 After the re-start, Oakville came out applying pressure and got their reward when Ali (51') doubled the lead with a gorgeous finish that nestled just inside the far post.

Hamilton were in need of a moment of inspiration to get back into the match and it came through Vanderhoef (66'), who fired in a beautiful strike from distance.

The goal seemed to invigorate the visitors as they nearly tied the match just one minute later, but a shot from just yards off the goal-line bounced off of the inside of the post and stayed out.

While her side continued to search for an equalizer, keeper Marilena Spagnolo was forced into action and made an exceptional diving stop in the 76th minute on the relentless Ali to keep Hamilton within one.

However, Ali would not be denied, as she scored her second of the day in stoppage time to put the contest out of reach and increase her season goal total to 11 - just two back of FC London's Jade Kovacevic for the league's Golden Boot.

Next up for the Oakville Blue Devils is a road date against Aurora FC on August 11 (7 p.m.) at Stewart Burnett Park, Aurora.

Hamilton United Elite will look to rebound in a home match against FC London on August 10 (8 p.m.) at Ron Joyce Stadium, Hamilton.

Click here to keep up on all the news, goals, wins and statistics for Hamilton United Elite on their team page.