Nour Ghoneim (11') scored her eighth goal of the season to lead Vaughan Azzurri to a 1-0 victory over DeRo United at L'Amoreaux on Saturday.

The forward earned her team a crucial three points on the table after pouncing on a loose ball from a corner. De Ro goalkeeper Victoria Savage mis-timed her attempt to grab the ball from the air, and Ghoneim made no mistake in finishing the chance.

Ghoneim also earned the corner that led to the goal after she smashed a tidy side-volley in the box. Savage stood her ground and made the save, but was unable to keep the game scoreless in the ensuing play.

Vaughan continued to unleash attack after attack in the first half. Christina Morelli took a shot from distance that rang off the crossbar. After 45 minutes, the visitors had 13 shots and nine on target, while De Ro were pinned back in their own half without a shot. 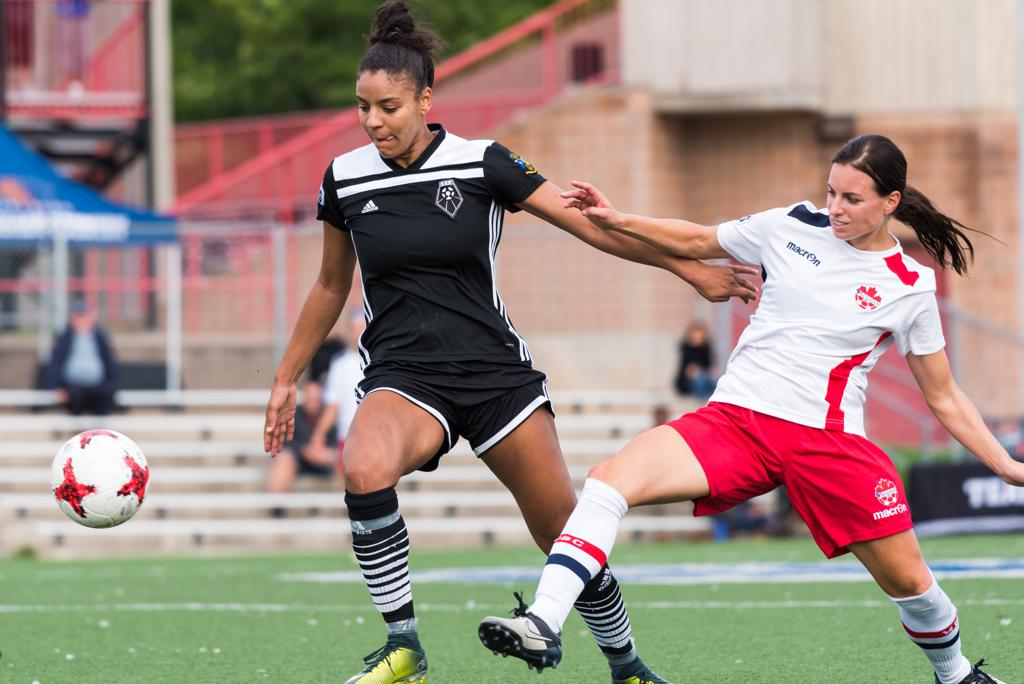 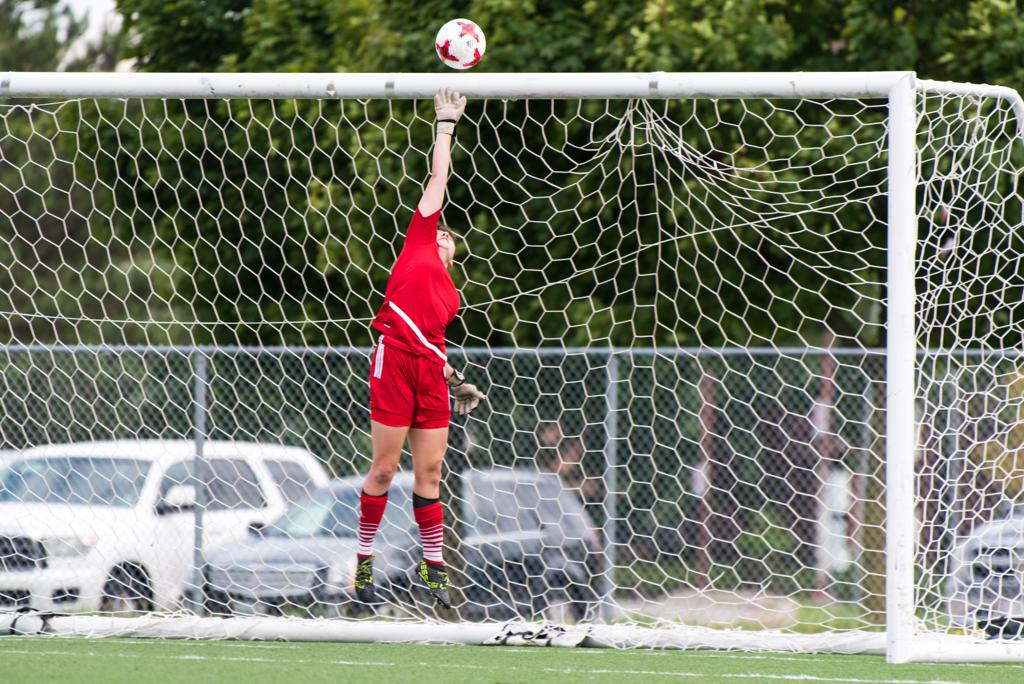 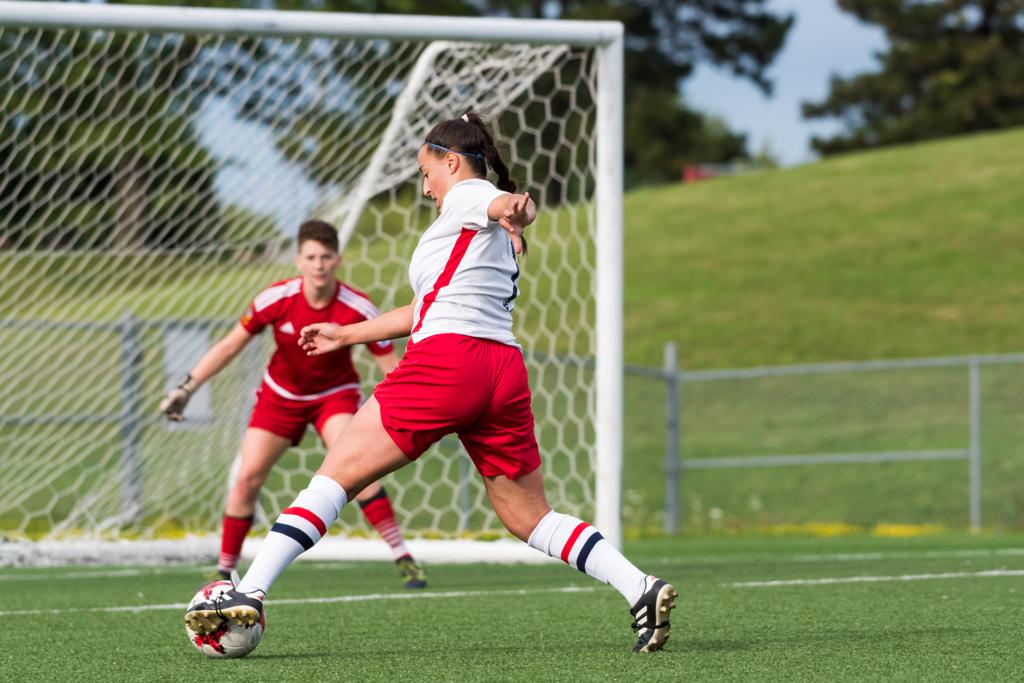 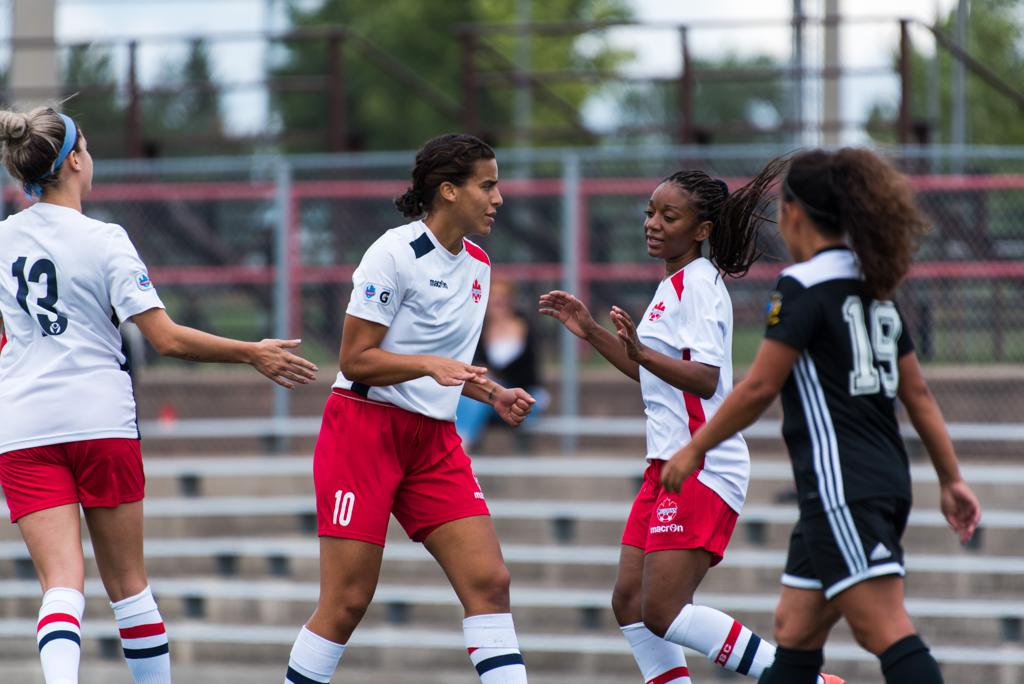 Things looked the same when the second half started as Vaughan continued to control the possession, but De Ro started to muster up some chances in the Azzurri half when Vaughan committed four fouls in five minutes. Cassandre Van Bakel was shown a yellow card in the process.

Vaughan regained their calmness soon enough, and dominated up until the final minutes before De Ro gained a second wind and pushed for the equalizer.

The hosts thought they had scored that equalizer in the fourth minute of extra time, but the play was called offside. It ended up being the final chance of the game as Taylor Grant earned her second clean sheet of the season.

De Ro and Vaughan were tied in the standings with 15 points going into the marquee matchup. With the win, the Azzurri have moved into playoff contention with only two games remaining.

Ghoneim has started in all ten games for Vaughan, averaging 86 minutes per match. Her eighth goal puts her in a tie for third with Durham United Laura Gosse in the League1 Ontario women's golden boot race.

Vaughan will look to move away from the pack in the standings to solidify their spot in the playoffs. Toronto Azzurri Blizzard are up next for Vaughan, kicking off at McNaughton Turf on August 3 (7:00 pm).

De Ro hope to rise above the rest of the teams fighting for the last playoff spot with two games left in the season. They'll play at home next at L'Amoreaux when they welcome West Ottawa S.C. on August 11 (5:00 pm).