Stratigakis Penalty The Difference As Oakville Takes Down De Ro 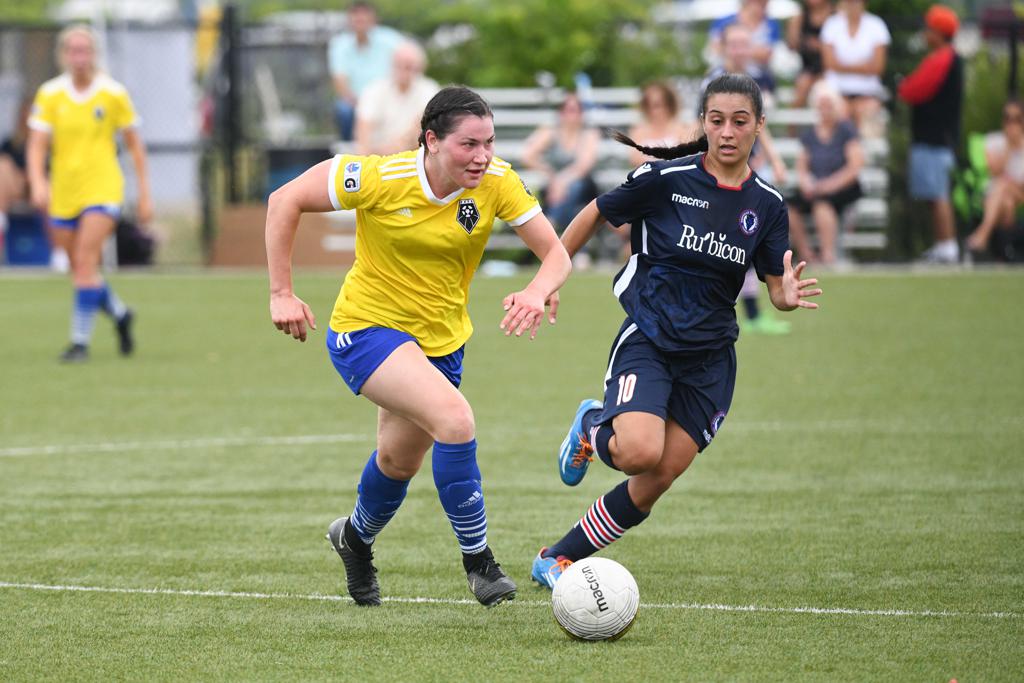 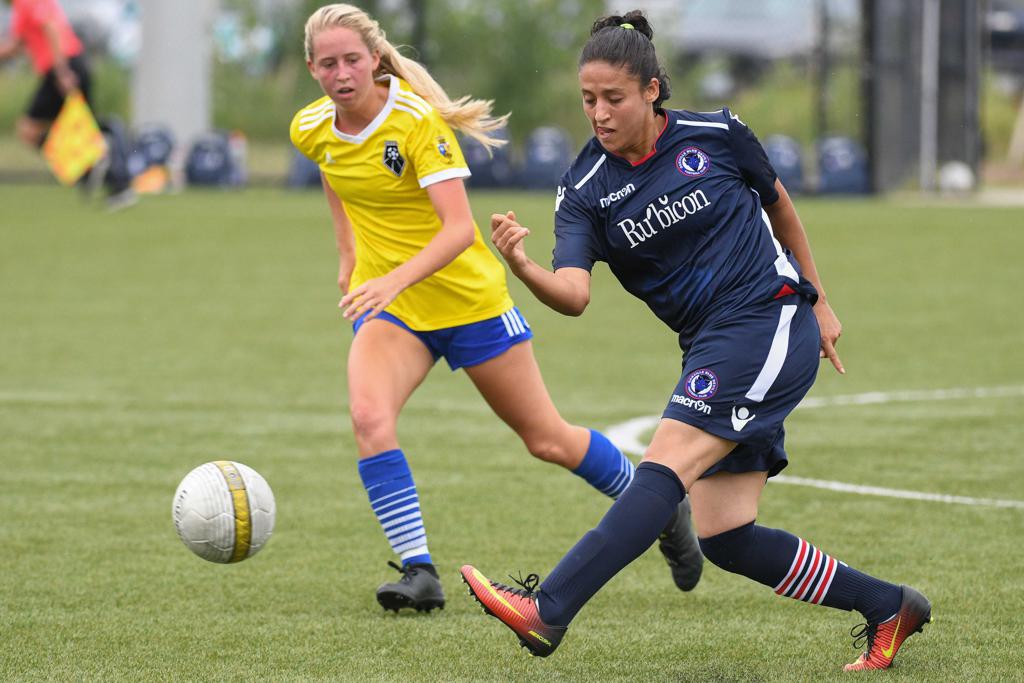 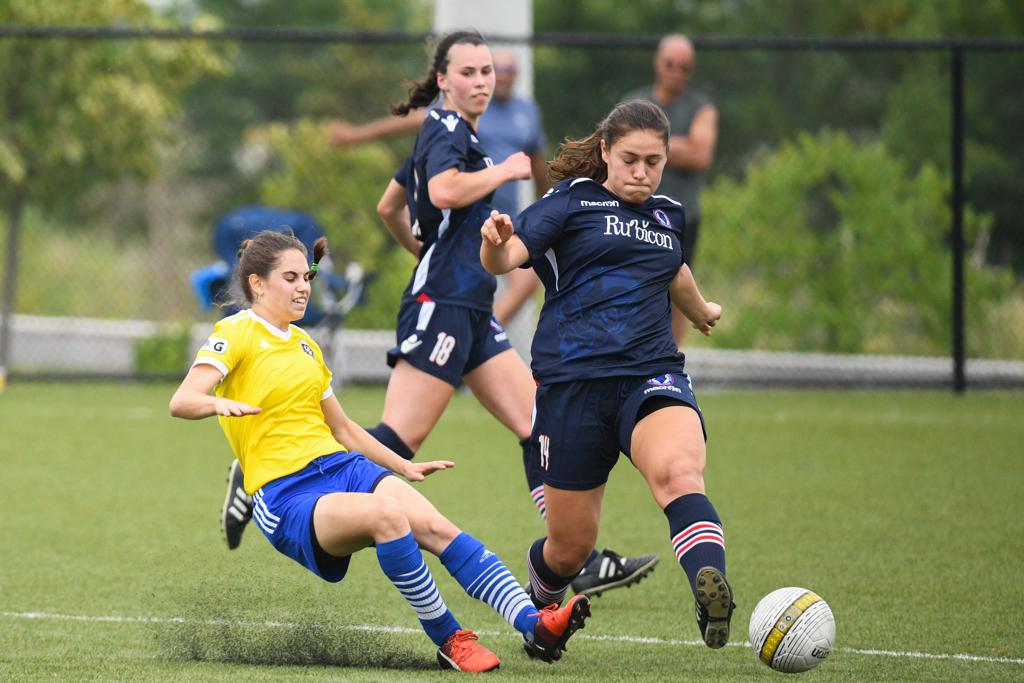 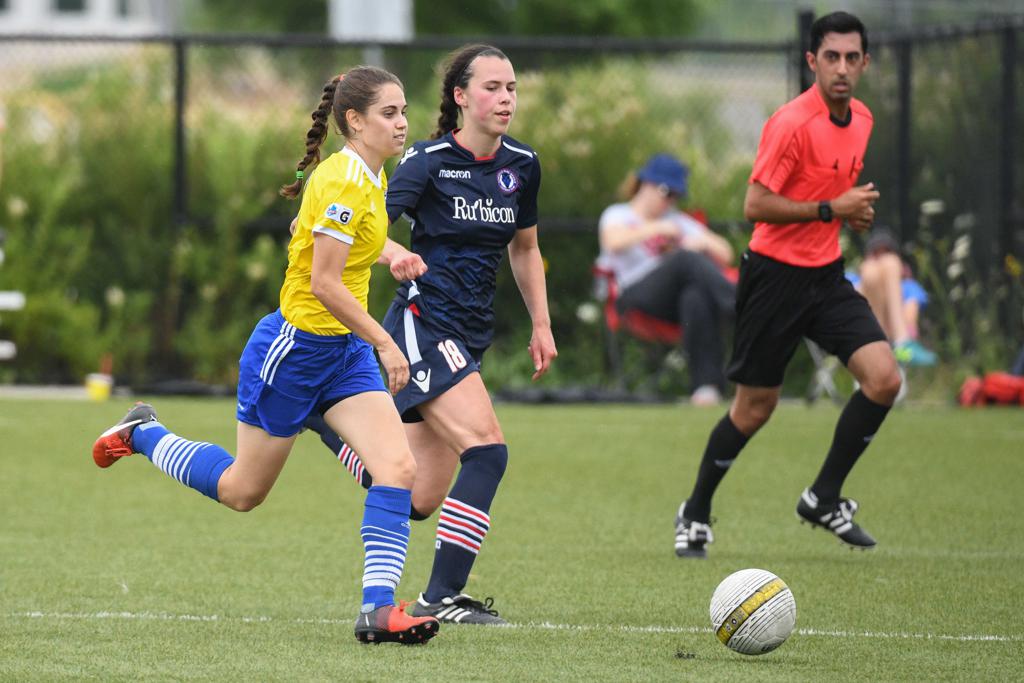 Oakville started the game strong, maintaining a majority of possession and moving the ball around the field well.

One of Oakville's best chances would come in the 22nd minute when Laura Twidle's corner was met by Stratigakis, but her header bounced off the ground, up to the crossbar, and out. Other notable early efforts came from Stratigakis and Roselyn Kyeame.

De Ro had a chance in the dying seconds of the first half to go-ahead, as Melanie Forbes was in on goal after a counter-attack, but was denied by the sliding tackle of Oakville's Emily Porteus.

As the second half rolled around, Oakville kept pressuring De Ro and Savage needed to be on her toes once again to keep her team in the game.

Oakville would get a free-kick on the left side of the penalty area early in the second half. Mahira Ali stepped up to take it and struck it well, but was denied by the back post. Lidia Bradau got the rebound, but her shot just sailed over the crossbar.

Oakville's Ali was taken down in the box just after an hour played, resulting in a penalty kick for the home team. Stratigakis (65’) stepped up to take it, finishing well into the bottom right corner and giving the Blue Devils the breakthrough.

De Ro would start to press, looking for the equalizer, and the visitors' best chance of the game would come in the 72nd minute when Forbes was slotted through, but her touch on the ball sent it off the crossbar and out.

Click here to keep up on all the news, goals, wins and statistics for the Blue Devils on their team page.

Click here to keep up on all the news, goals, wins and statistics for De Ro on their team page. 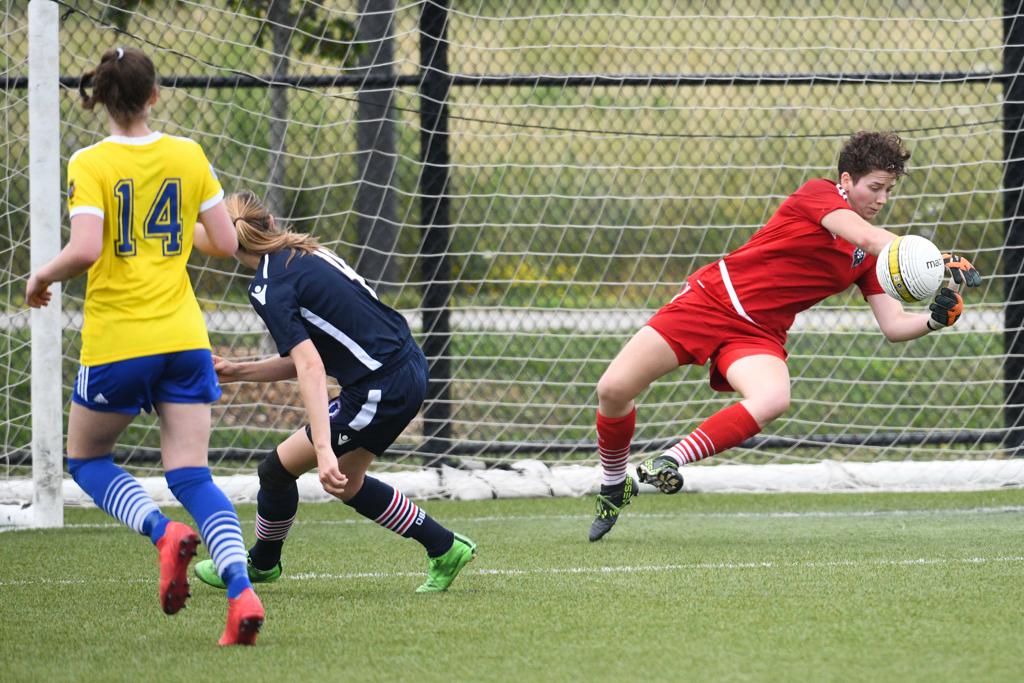 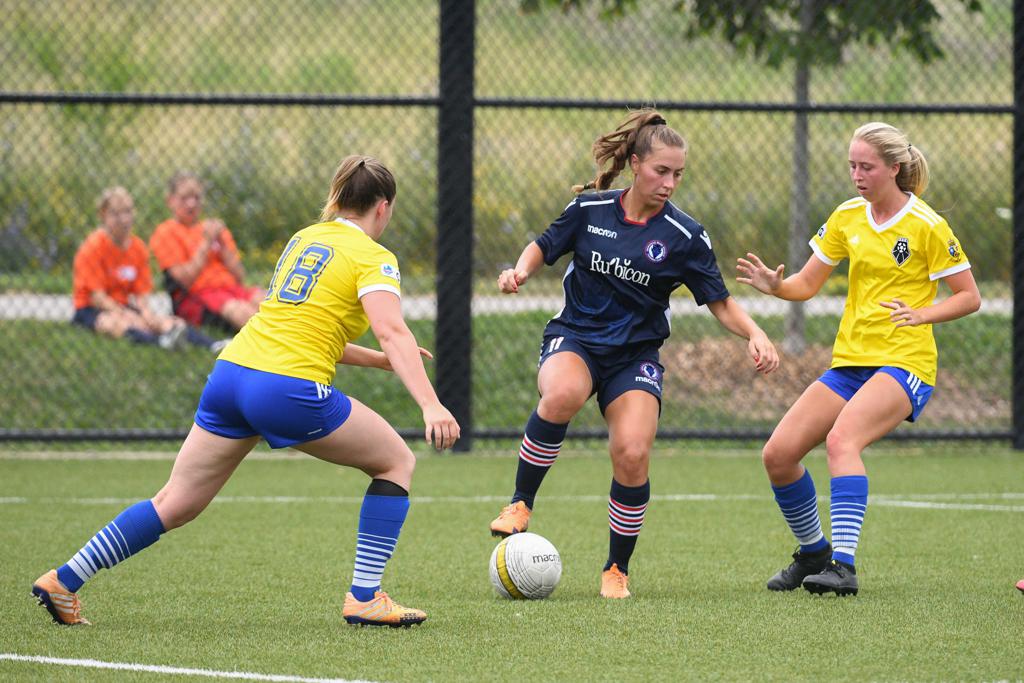