Hamilton United Elite moved into a tie for second place in the women’s League1 Ontario table with a 5-nil win over visiting North Mississauga SC on Friday night.

Hamilton enjoyed the majority of the possession in the first half, but struggled to break through a determined Mississauga defence.

Mississauga keeper Anna Maclean did well to keep her side in the match with several brave clearances, including a fantastic double stop in the 17th minute.

The hosts were finally rewarded for their pressure just before the half-hour, when Lauren DiPietro (27') beat Maclean with a low strike to put Hamilton up 1-nil.

Hamilton doubled their lead just three minutes after the re-start, when a cross into the box was put in for an own goal by a Mississauga defender on a failed clearance. 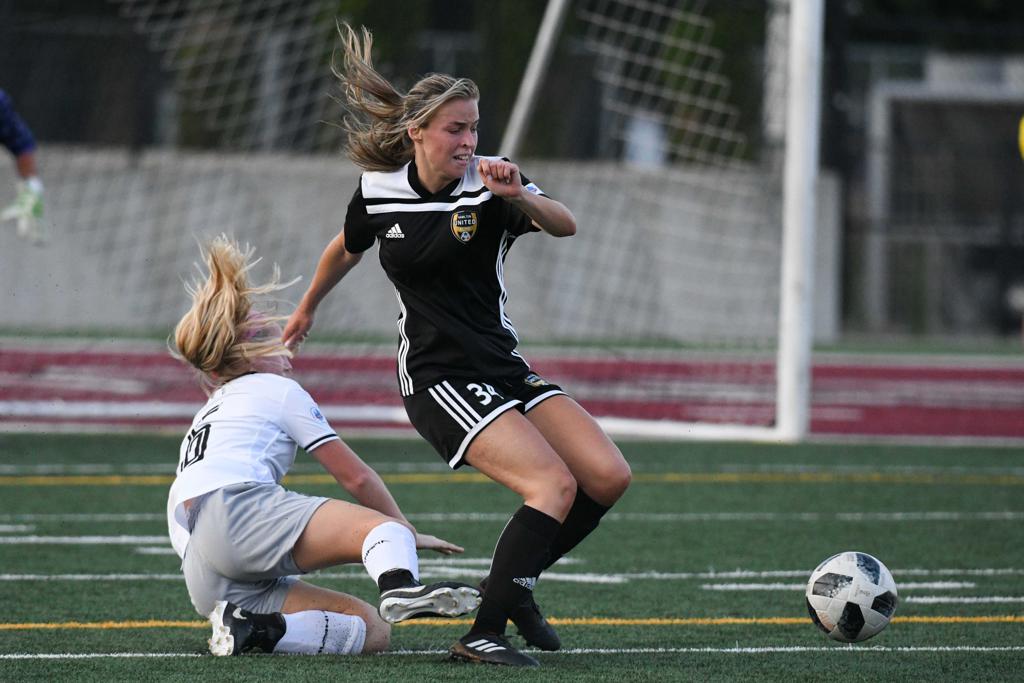 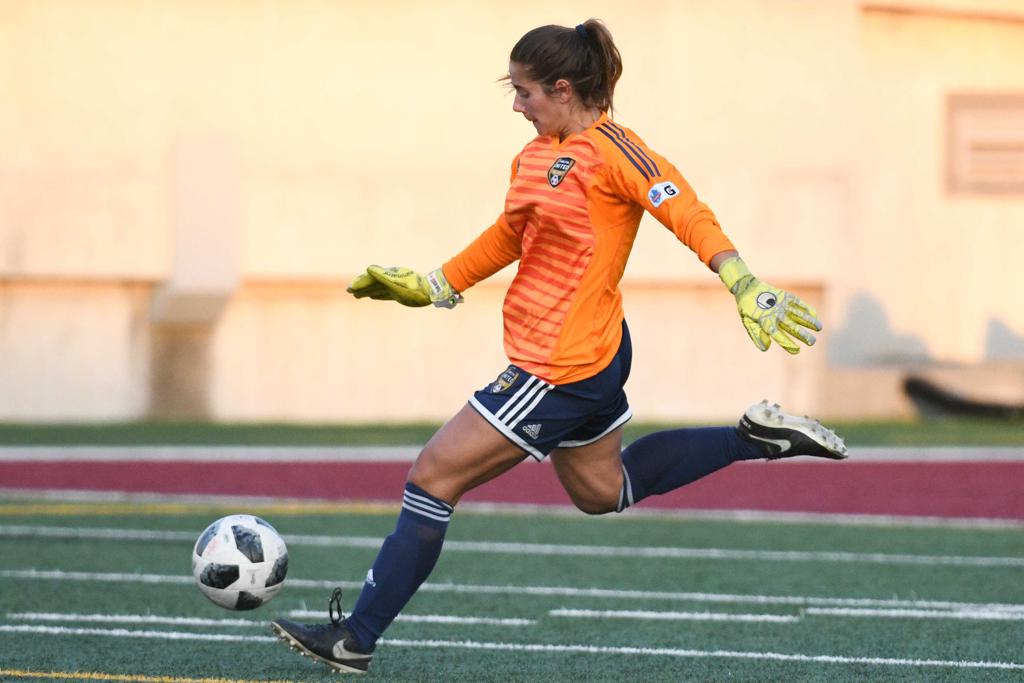 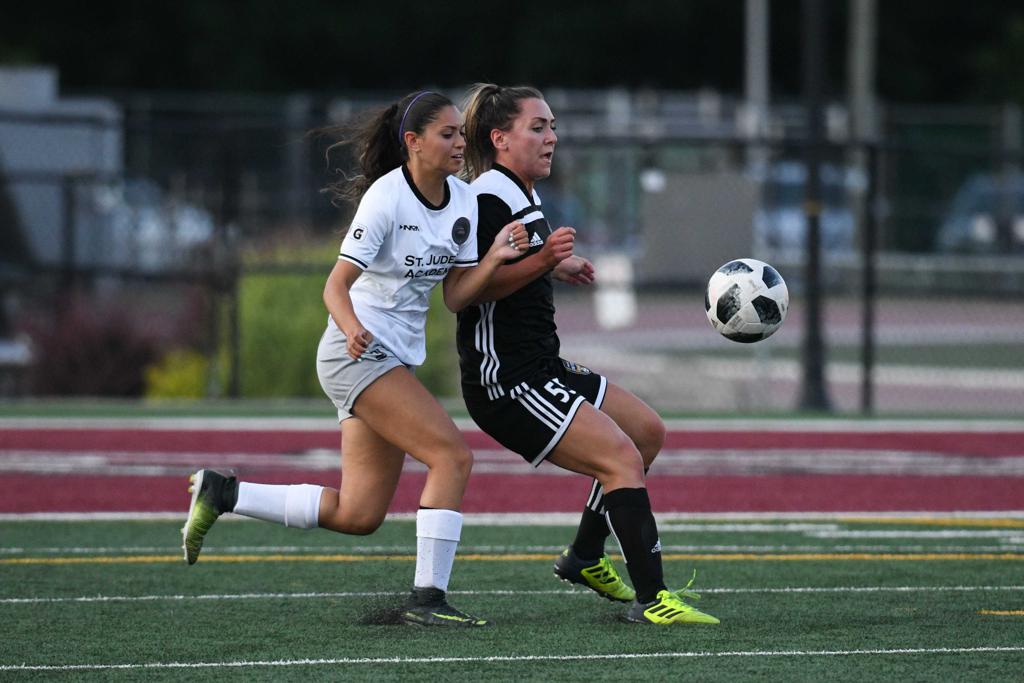 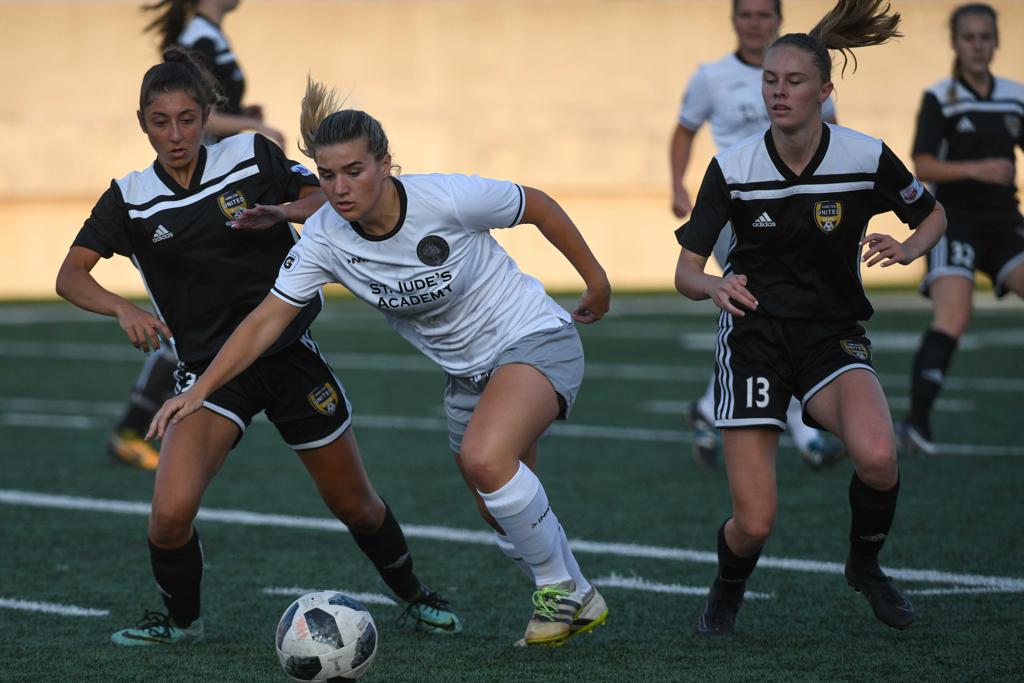 After that stroke of fortune, Hamilton kept piling on the pressure and put the game away through the ever-influential Cutaia, who scored three consecutive goals to increase her season total to seven (trailing only FC London's Jade Kovacevic).

Next up for Hamilton United Elite is an away fixture with the Oakville Blue Devils on July 29th (4 p.m.) at Sheridan Trafalgar Campus, Oakville.

Click here to keep up on all the news, goals, wins and statistics for Hamilton United on their team page.

North Mississauga SC will look to rebound in a home match against Aurora FC on July 28th (8 p.m.) at Hershey Centre 1, Mississauga.

Click here to keep up on all the news, goals, wins and statistics for North Mississauga SC on their team page.