An orange crush swept across L'Amoreaux on Sunday as Alliance United scored a trio of braces in the 7-1 win over Windsor TFC.

Nirunthan Sivananthan (7', 23') opened the evening with the first two goals of the game to overtake Milan Beader as the team's leading scorer.

Steven Furlano (32', 37') finished the first half with a brace of his own, scoring two in the span of five minutes.

The game slowed down in the second half, but Alliance started the scoring spree once again when Djimi Guedei (76') scored after coming on as a substitute only 20 minutes before. 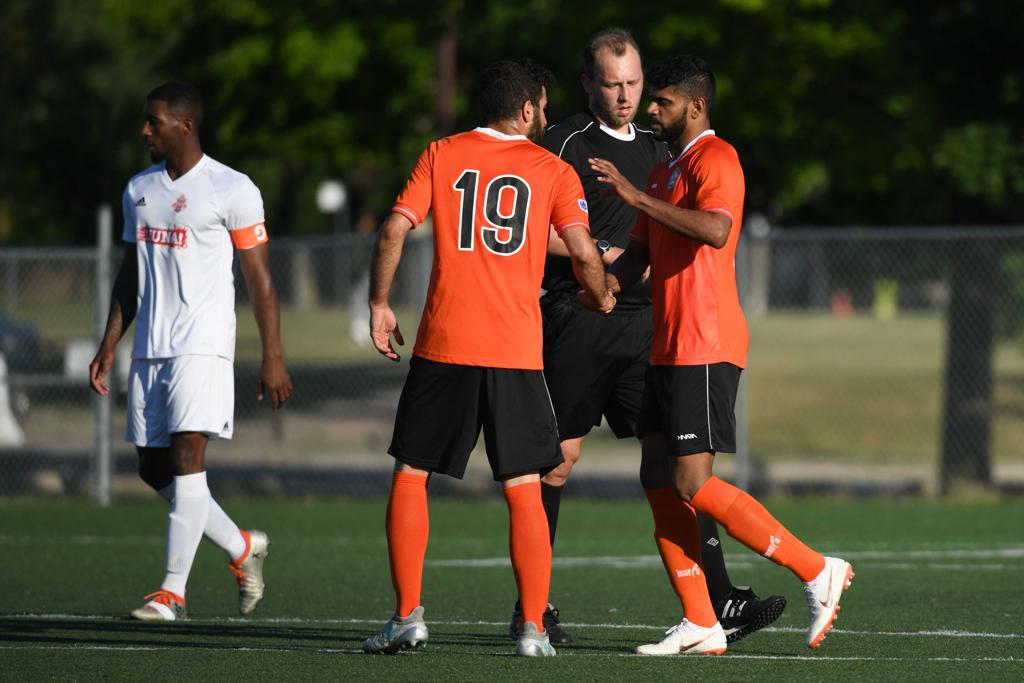 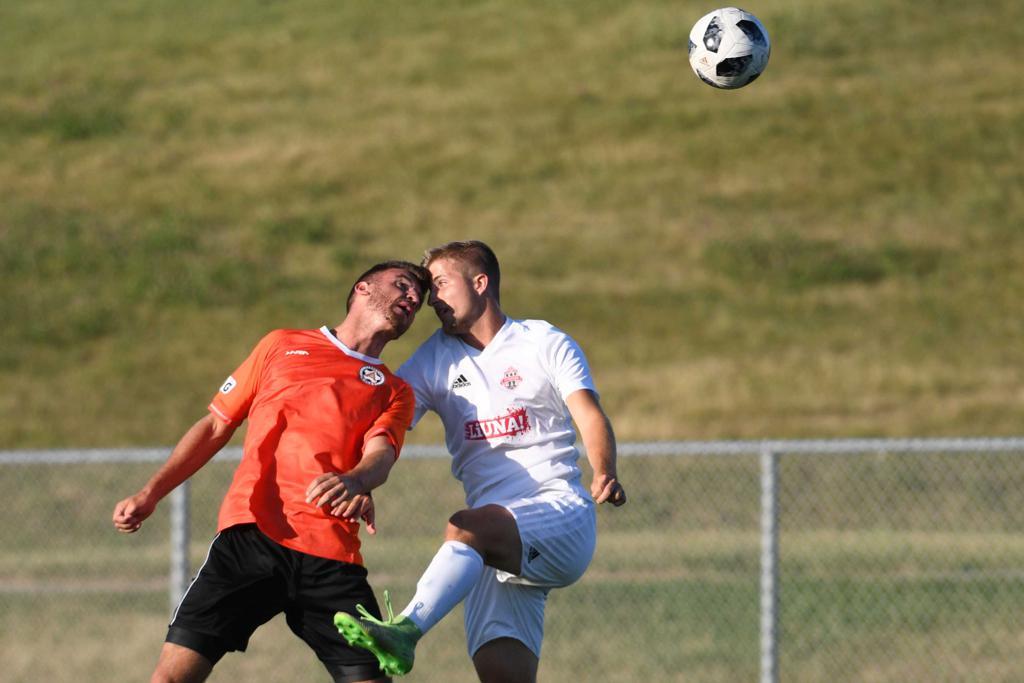 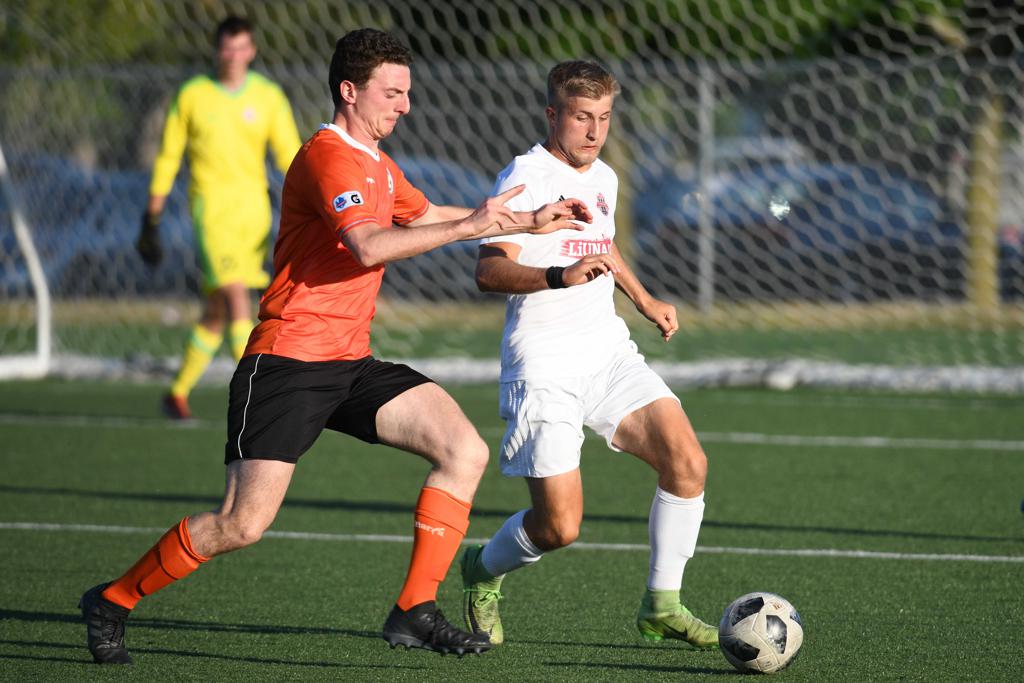 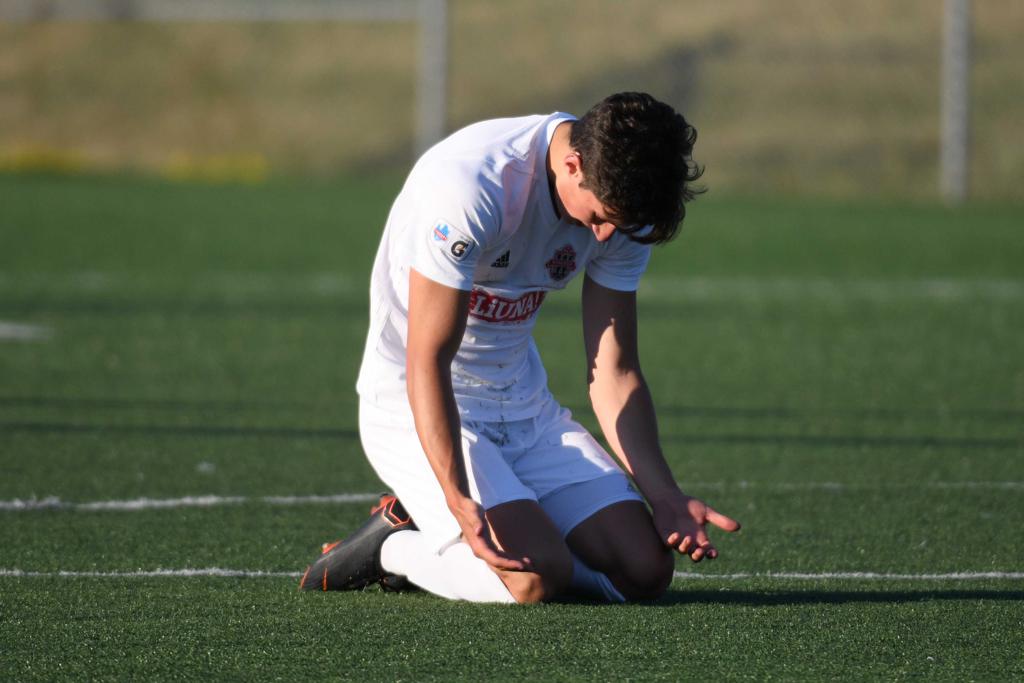 Anthony Sousa (80', 88') finished the wave of goals for his side with a brace of his own, tying new team-leading scorer Sivananthan with four for the season.

Windsor, coming off a 10-0 defeat to TFC III in their last game, weren't going to be shut out for a second game in a row.

Brydon Ceasar (90' + 2) caught Alliance keeper Mark Rogal off his line late in the game, lobbing the ball from far and into the net.

Alliance's 7-1 victory marked the biggest win for the new League1 Ontario club, and it helped them move into a playoff position.

Alliance will look to continue their winning ways against Vaughan Azzurri on July 14 (7 p.m.). A win or a draw against Vaughan could move Alliance further up the table as we get into the heart of the season.

After two games in Toronto, Windsor will return home to the University of Windsor Stadium on July 14 (4 p.m.) to host Woodbridge Strikers.