Sigma FC came from behind to record a 2-1 victory away to Unionville Milliken S.C. to go joint-top in the league men's standings with Toronto FC III.

It was the home side who came out flying when Kiril Dimitrov (3') flicked a cross past Triston Henry in the Sigma goal to put his side up 1-0.

Unionville were again on the front foot in the 14th minute when Tre Crosby controlled a quick throw-in and dribbled his way into the area forcing Henry into one of his five saves on the night.

Moments later, Sigma had their first real opportunity when Kadell Thomas found himself free at the edge of the area from a corner, but sent his effort whiskers wide of the right post.

The away side didn't take long to grab an equalizer as Daniel Jodah (17') was played through over the Unionville back line and slotted his effort home past Adrian Ibanez in goal.

Unionville could have re-taken the lead on two occasions with both chances coming from the right side.

First, Richard Edwards (34') played an enticing ball across to Crosby, who couldn't connect, and then it was Dimitrov who found Crosby minutes later, but he rifled his effort over the bar.

At the break the score remained 1-1. 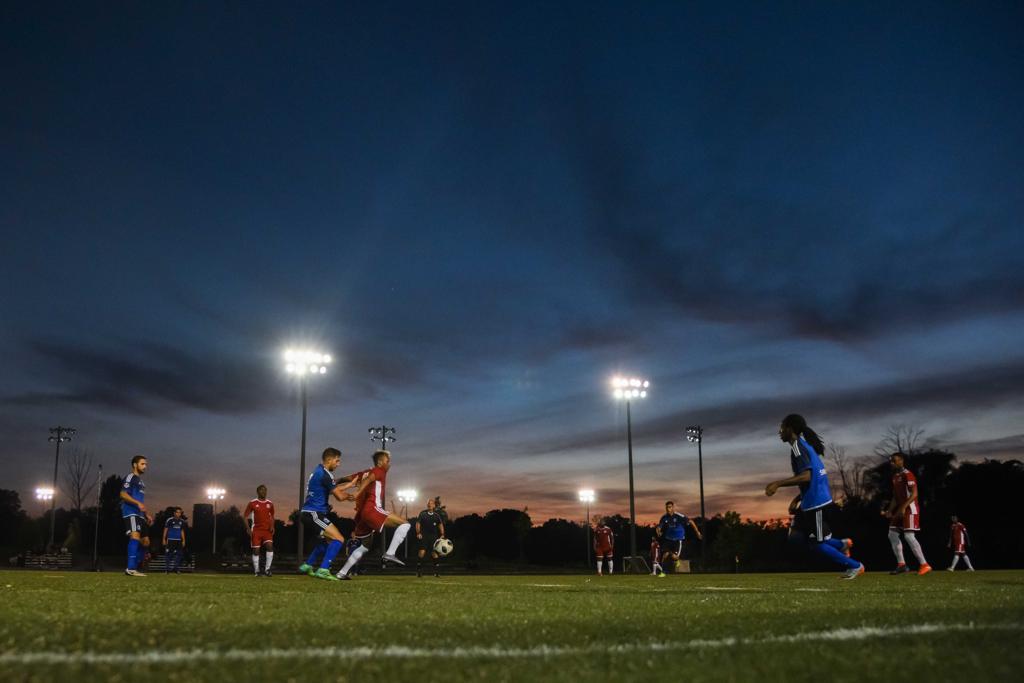 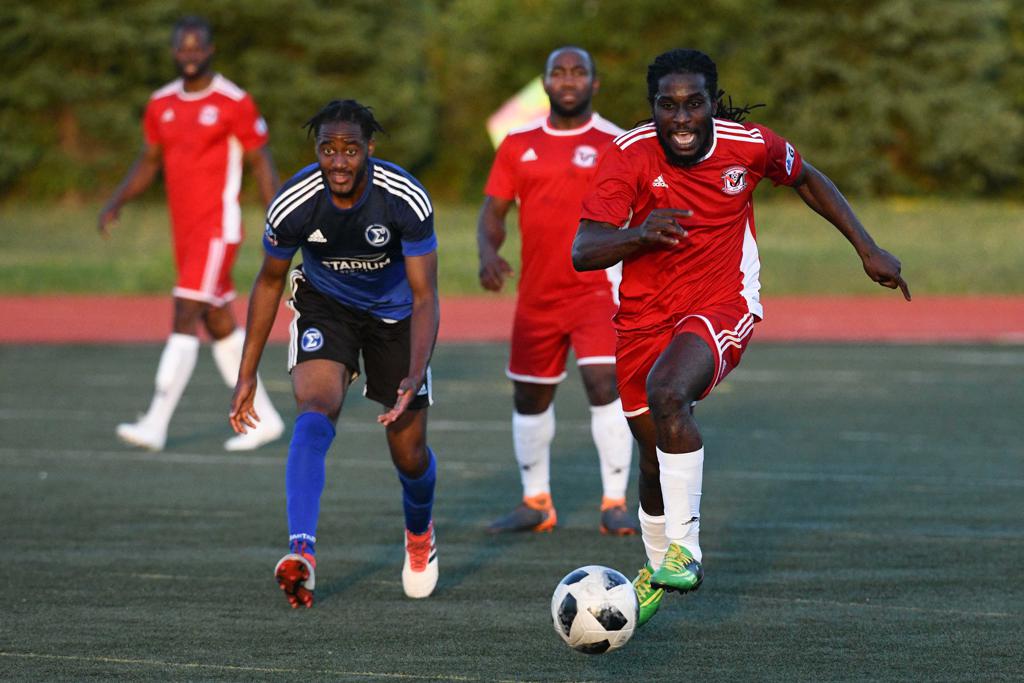 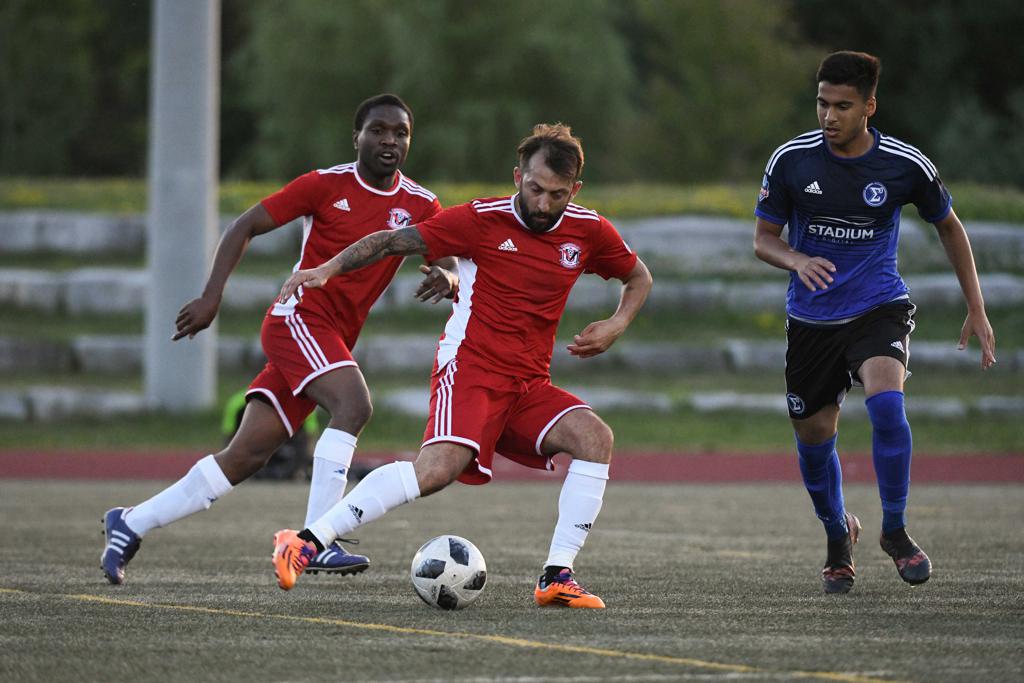 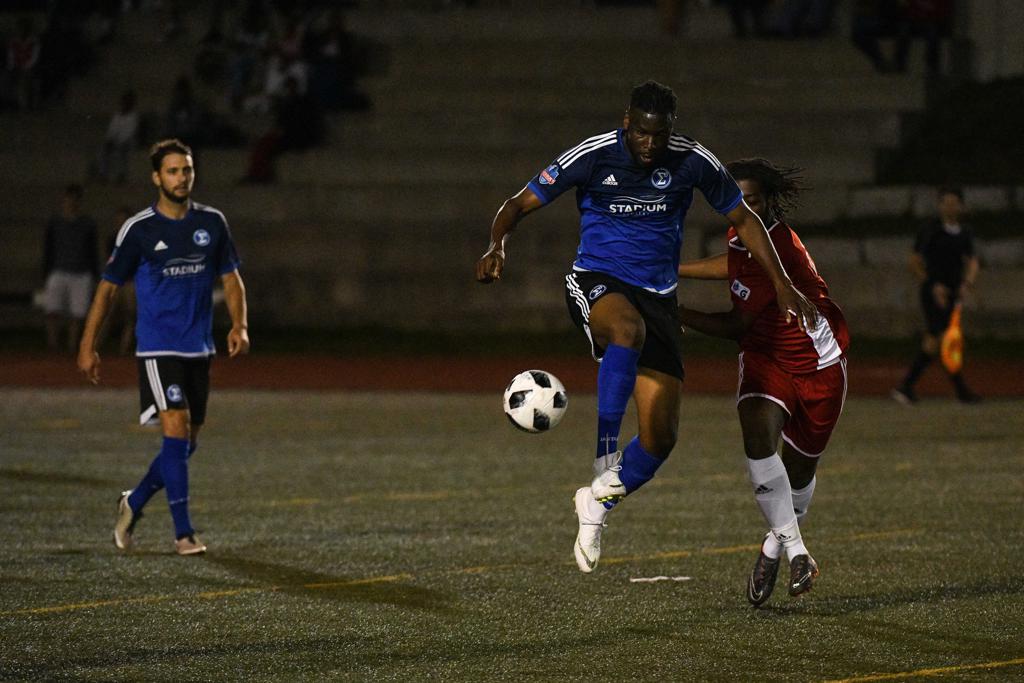 Unionville started the second half similar to the first as Crosby did wonders down the right, playing a cross into the area that was deflected just past the post.

The home side should have taken the lead in the 69th minute when Crosby played yet another ball across the face of goal, landing at the feet of Isaiah-Prentice Whyte, who smashed his effort off the bar.

That miss came back to haunt the hosts as Sigma substitute David Velastegui (79') placed a low shot past Ibanez to put his side up 2-1 following some lovely build-up play.

Tempers rose towards the end of the match, but the away side held on to collect three valuable away points.