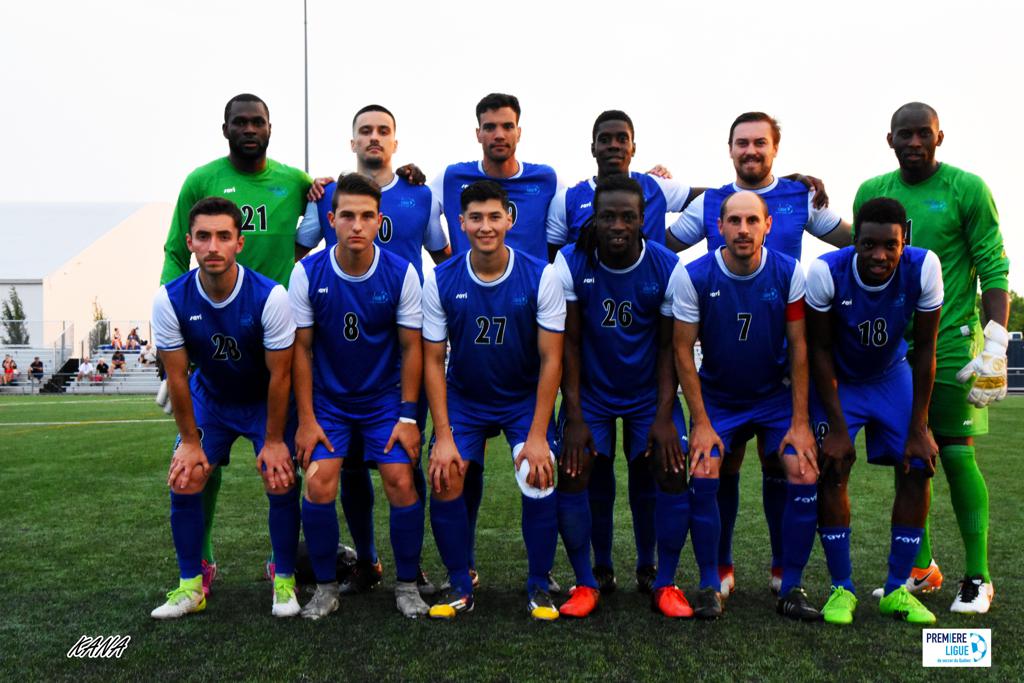 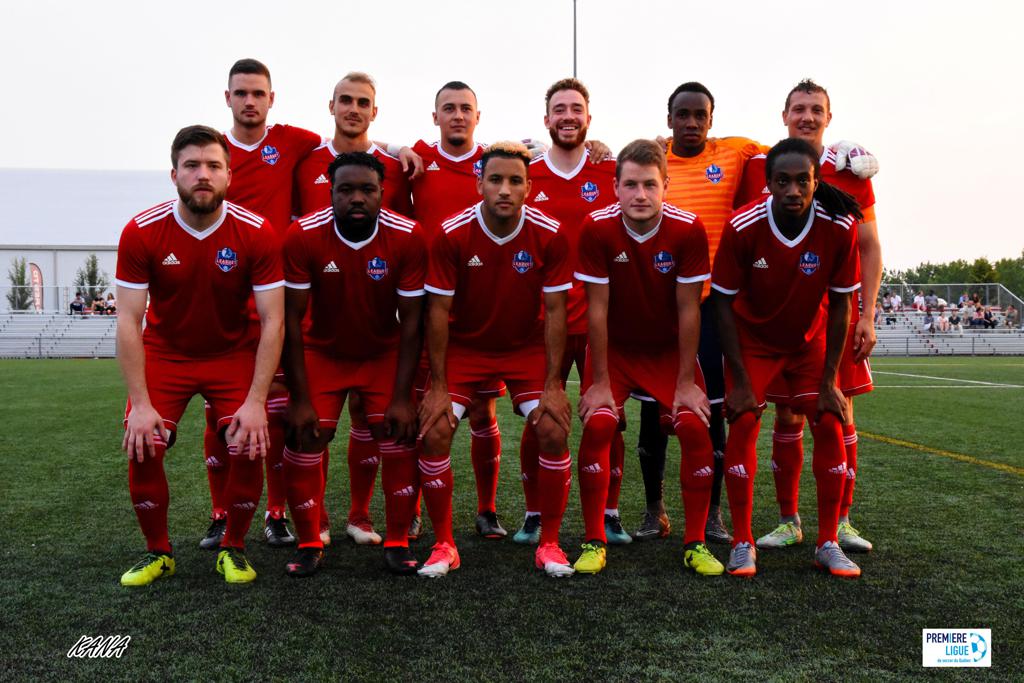 The men's 2018 League1 Ontario All-Stars were hosted by the PLSQ on Saturday evening at Stade Desjardins in Montreal, winning 3-2 (4-1) over the hosts after a penalty tiebreaker.

The starting team for the men's 2018 League1 Ontario All-Stars was:

The League1 men started very strong, jumping out to a 2-0 lead in the first half over the hosts.

Anthony Novak (29') was located by a nice pass from Maury Doner, before slicing open the score with a lethal, low, left-footed drive into the far corner.

Keeper Triston Henry needed to be on his toes throughout the half, making outstanding saves at the tenth and 35th minutes to keep PLSQ side off the score-line.

Good work from Bruce Cullen and Kadell Thomas was also noted down the left flank in the first half, the two catching the eye with intuitive passing sequences that consistently threatened the PLSQ defence.

Jarek Whiteman (40') added a second for the League1 side just before the interval, slotting home a penalty after he was taken down following a precise through ball from Jose Melo.

Minutes later, another raft of subs:

PLSQ's selection wasted little time getting themselves onto the board, with Kevin Cossette (71') finishing off a counter to slam one past Stillo.

Only six minutes later, Quebec's Spenard-Lapierre (77') slalomed through the middle before chipping one into the back of the net.

Full-time again thrust the two provincial selections into a penalty tiebreaker - the second of the day after the women's All-Star match also finished in shots from the mark.

This time, the League1 All-Stars would make no mistake, dispatching four of their five penalties to win the match 3-2 (4-1 pks). 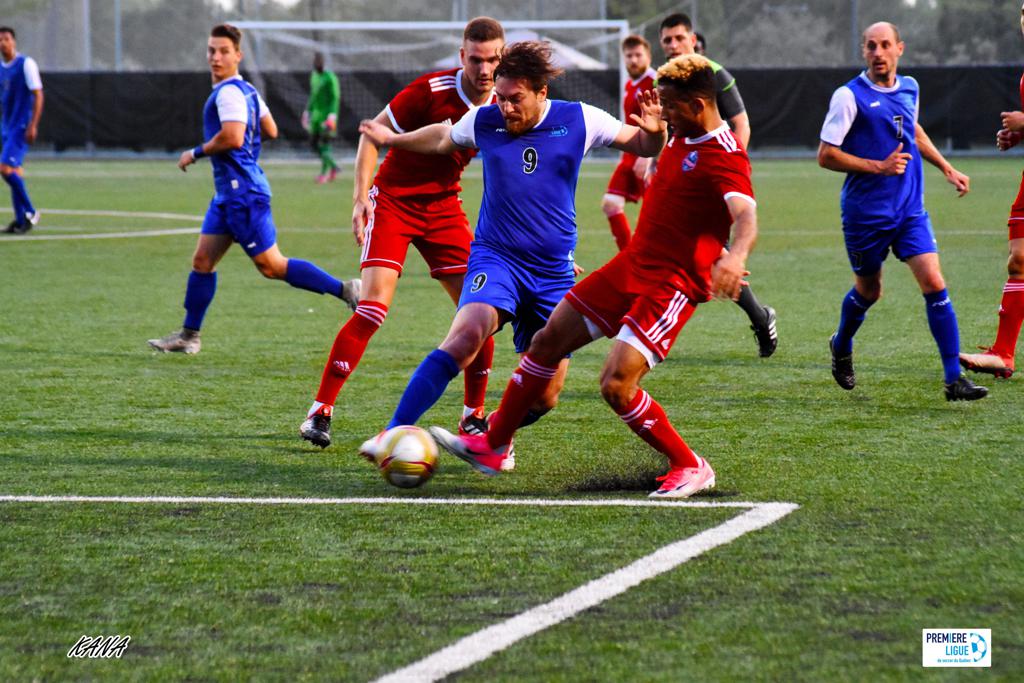 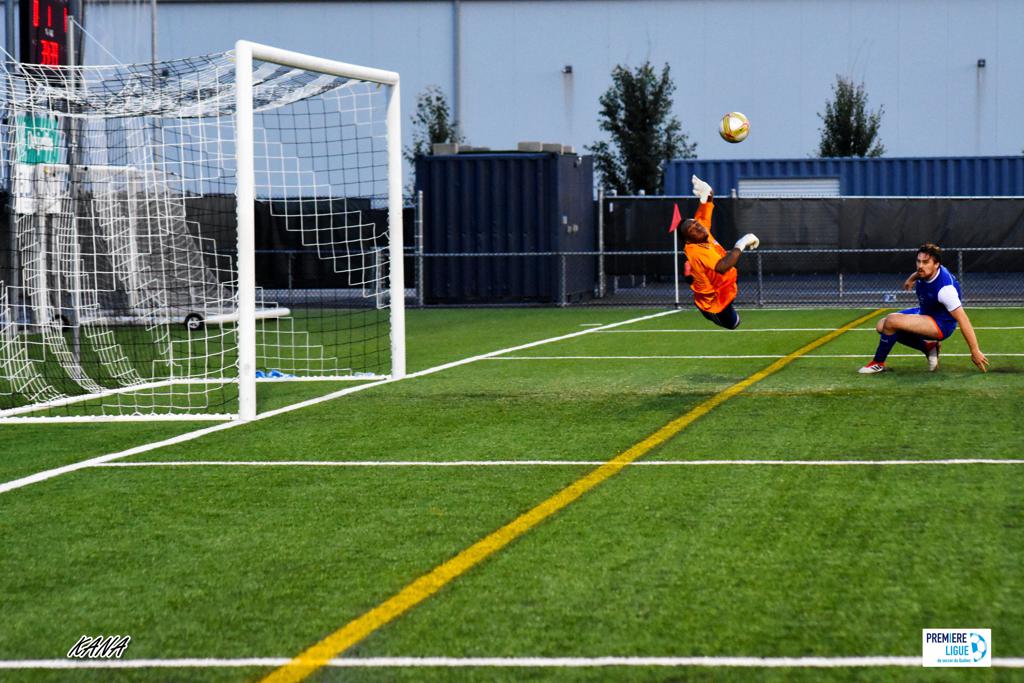 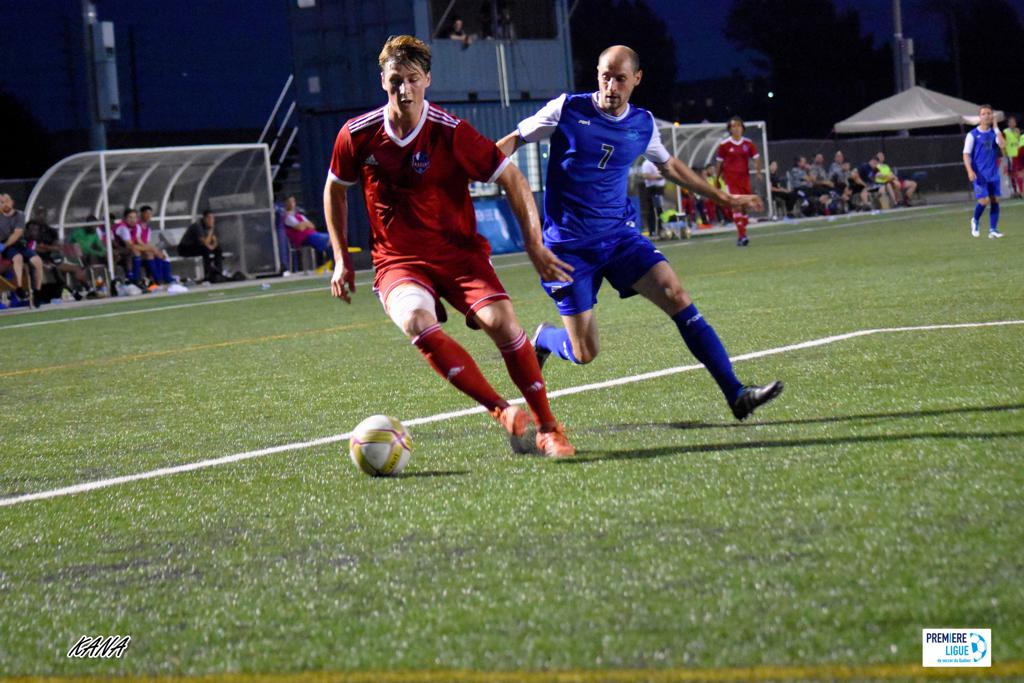