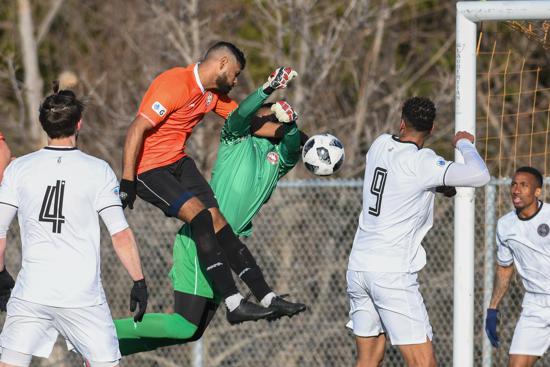 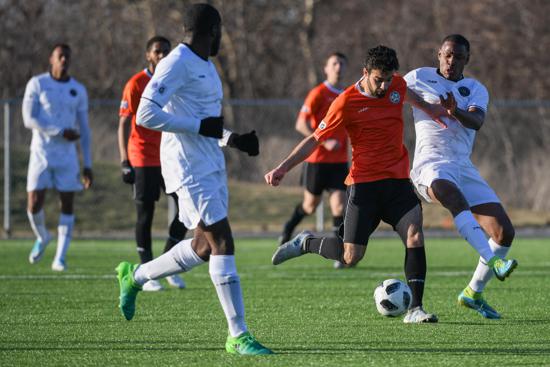 A great finish by Watson (30') in a one-on-one with the keeper proved the difference, as North Mississauga SC won 1-0 against newly-added League1 side, Alliance United FC.

The first half was almost balanced, but North Mississauga had the edge over Alliance.

In the 30th minute, a good combination put Watson in a one on one situation with Alliance keeper Rogal; the striker kept his cool, rounded the keeper and sent the ball into the back of the net.

North Mississauga could have later doubled the lead through Wright, but his header was cleared off the line. On the other hand, Alliance could manage no shot on target in this half.

North Mississauga's 4-5-1 formation for the second half showed their first objective is to keep a clean sheet and then scoring another goal through counter attacks. 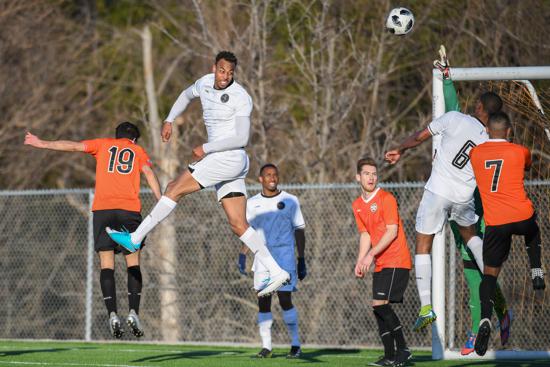 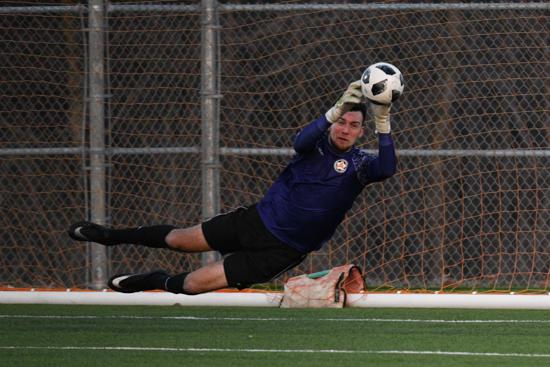 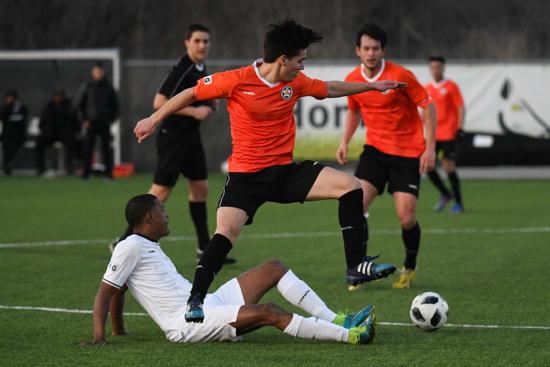 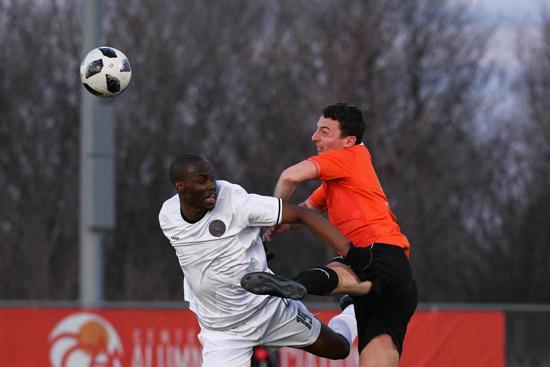 Conversely, Alliance came out for the second half looking to score and get at least one point in their debut; they had more possession and tried to find the net, but the rival's defensive plans made it difficult.

Their best chance was almost ten minutes before the end when Alliance's Sivananthan beat the keeper, but a defender cleared the ball off the line with a tackle.

North Mississauga SC look to continue their winning ways at home when they host ProStars FC on Saturday, May 5 (8 p.m.) at Hershey Centre 2.

Alliance United FC have two weeks to get ready to earn their first points in League1; their next match is on Sunday, May 13 against Toronto Skillz FC at Birchmount Stadium.