Women's division newcomers, Hamilton United travel to take on a strong Ottawa side

The fifth League1 Ontario season starts with a bang this weekend, featuring 13 matches across the men's and women's divisions.

In Game 2 of Matchweek 1, we head all the way to the Nation's Capital to witness two very exciting pre-season picks in the women's division: 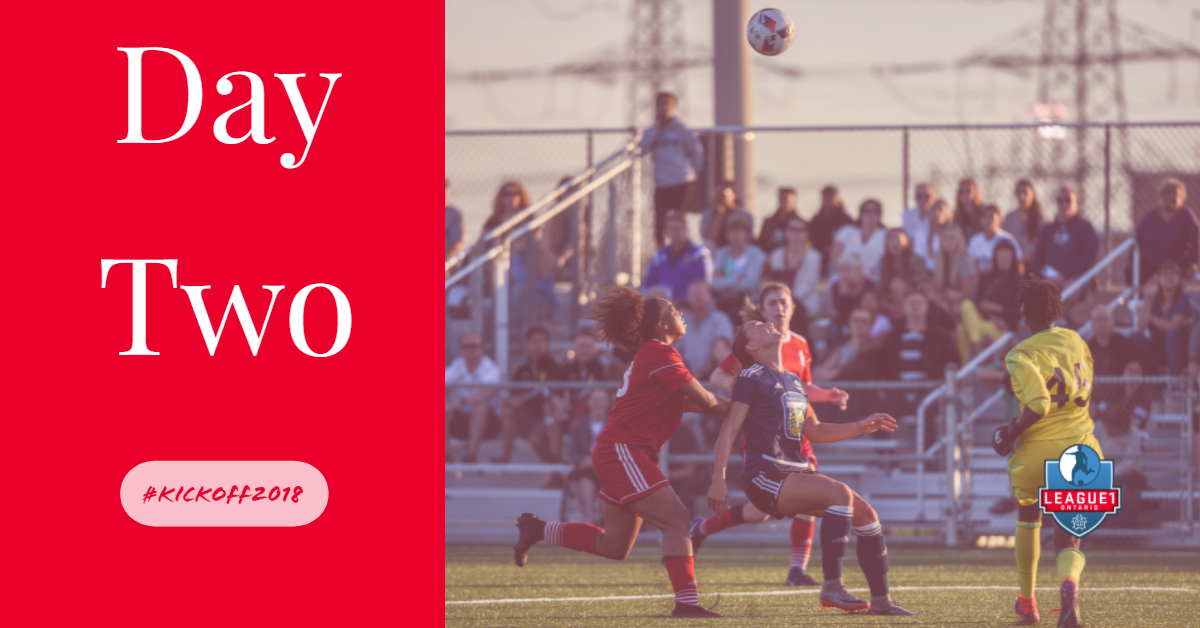 A number of returning players from 2017 give West Ottawa's 2018 team a feeling of of solidity, at least on paper.

Canada U20 program player Mollie Eriksson is one of the returnees. The keeper is committed to De Paul University, so she will be leaving before the end of the season to start her first year of post-secondary, but in the meantime will provide leadership as well as athleticism and experience for West Ottawa's League1 side.

Midfielder Josie De Jesus - Shaw is another important returnee, having clocked the most minutes for West Ottawa in 2017. A mature player, Jesus - Shaw offers a strong presence on the ball, and an outstanding workrate and organization from the middle-of-the-park.

Two important new players come into the team, taking positions as centre-backs. Julia Bailey is a towering central defender, offering outstanding ability in the air, composure and organizes well from the back.

Alongside Bailey will be Emma Donnelly, who is coming off a great tenure at the University of Hartford, having just graduated from the NCAA D1 school.

West Ottawa also will benefit from the addition of Jenna Robinson, an Algonquin College player with a lot of experience. Robinson is a natural left-footed player and lines up at left-back, offering loads of speed, strength and ability down the flank. 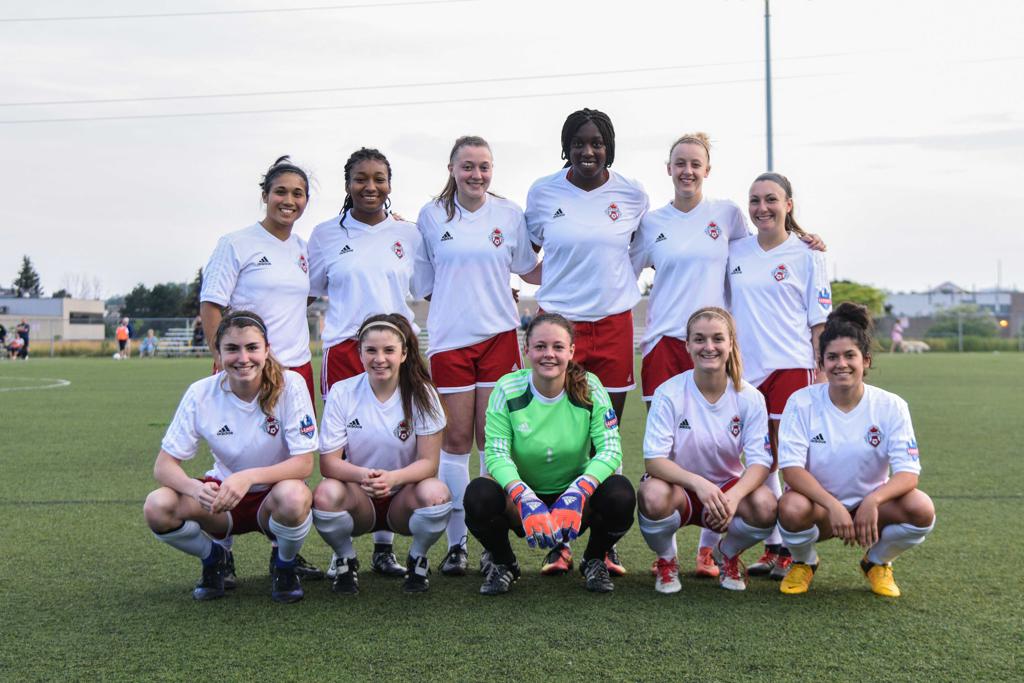 "To start off, we have Marilena Spagnolo, who is a keeper that also plays at Brock University," said coach Francisco Font.

"Since starting training with us, she has fit in and become a leader with all the young players. She is taking to that leadership role very well, which is fantastic because to have a keeper as a leader is huge."

"There is also Angela Cutaia. She finished playing in the NCAA with Texas-El Paso a couple years ago. She is from the Burlington area and she has also come and taken on that leadership role as well. Because we have a core group that is young (2000 age group), these two players have come in and really started to raise the competitive level in training and make a big difference."

"Tanja Vucenovic is a very dynamic and attack-minded player. She will be a huge part of our attack this season. There are a lot of other players in the core of the team to highlight. They have been together for quite a while and I wish I could highlight all of them."

"There are two more players coming from University that will really strengthen and toughen up the team as well, and I would like to highlight them. They are two first team All-Stars from the MAC Conference in the States, one being the Defender Of The Year. Her name is Paige Culver."

"And then the other is Gurjeena Jandhu, she plays at the University of Buffalo. They are coming first week, second week of May, and I think they will bring that extra leadership on the field. I think our girls have the necessary competitiveness in them, but when these additional players arrive they will make our team even stronger."

"I think we're quite well organized defensively, which will be nice to see," said Tracey Vaillancourt, part of the West Ottawa technical staff.

"We were well organized defensively last year too, I think that was a real strength of ours."

"We're missing Olivia Cooke up top, who is with the Canada U17 team at the moment, but hopefully she can join us by the end," she added.

"But I think we will have some other good surprises," she concluded.

"I think our structure is good, we are excited by what we've been seeing in preparation, and we have some very talented and ambitious players." 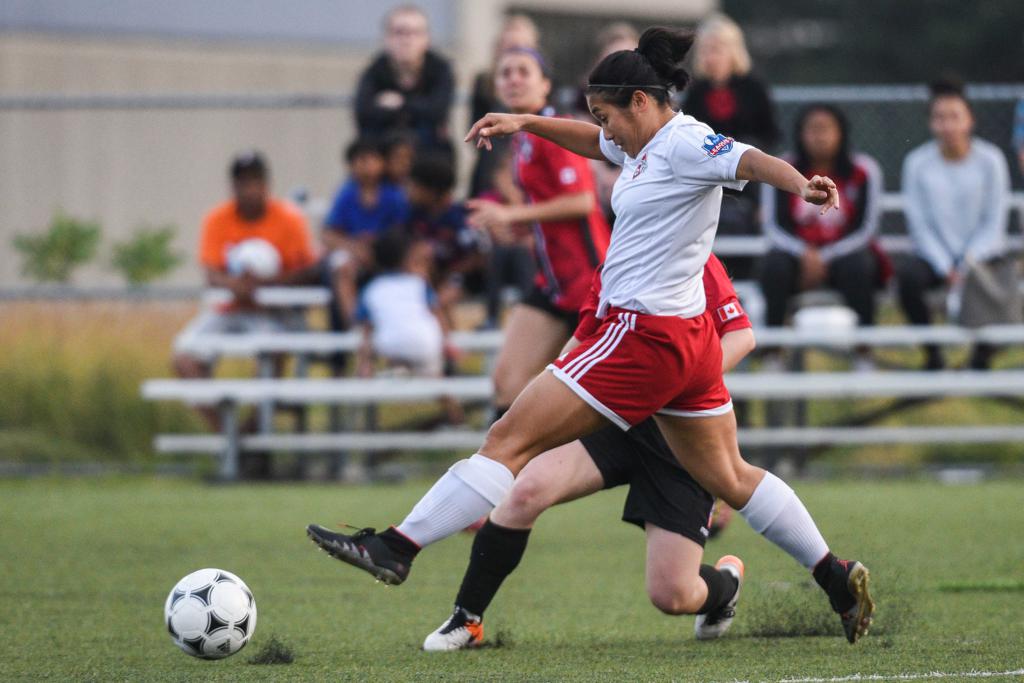 "This is a very skillful group, and one thing that we've always really appreciated about this group is the versatility," said Font. "They can all play almost anywhere on the pitch."

"This year the core of the group will all be leaving for university, and I think the League1 experience will really benefit their understanding of the game. Playing League1 will really raise their level and prepare them for the first year pressure-cooker of university play. A lot of time it can be a shock going into that environment after not having a similar level of competitiveness, but I think with League1 - it is going to raise all of their levels and really prepare them for school."

"A number of our experienced players are also looking to go to Europe and into the professional side of the game, so they were very interested to hear when we were telling them about the number of players that have gone on from League1 to those types of environments," added Font.

"League1 is amazing in that it gives everyone an opportunity to be seen by a higher level. When we go to training and have all of our girls teams there, you can really see the excitement too. The kids really have something to look up to now with our women's team." 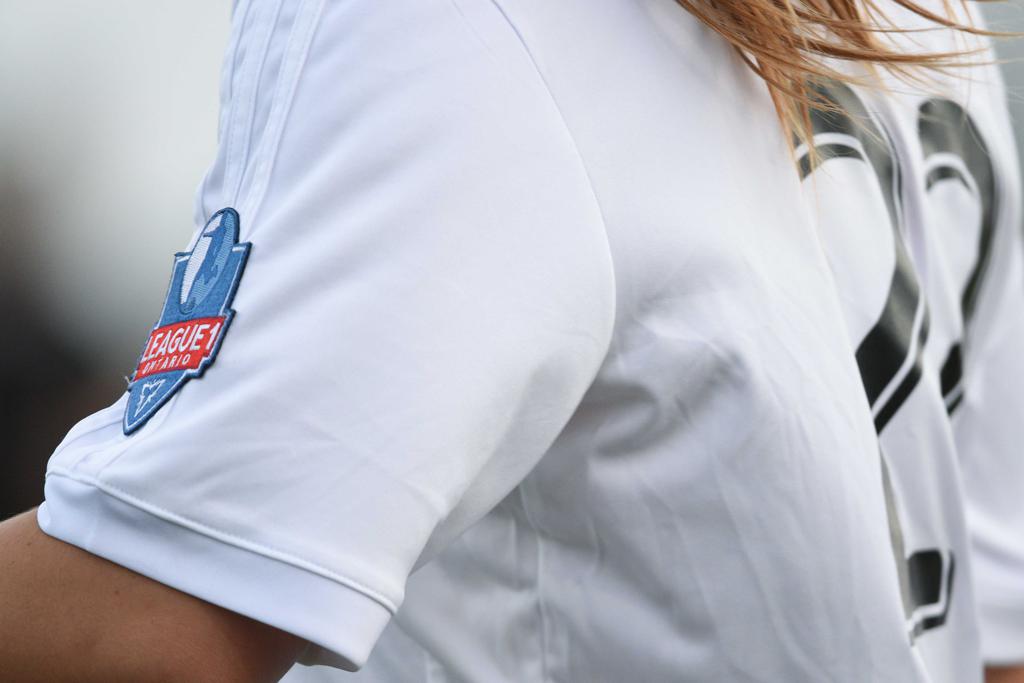 West Ottawa was one of the best additions to the League1 Ontario 2017 Women's division, bringing together an exceptionally talented squad with both youth and experience from the city of Ottawa.

Although the Ottawans eventually finished eighth in the division, largely due to a lack of consistency in getting results during the mid-season period, the quality in the team was evident to all. With some important returning players and some interesting additions in the off-season, it remains to be seen if the eastern Ontario side will have replaced key players like Vanessa Gilles - who signed in the off-season for Cyprus pro club, Apollonia.

In their first season, Hamilton will be an unknown quantity to all opposing sides. Much like Ottawa, Hamilton will not have any immediate competitor in their region, meaning they should be able to bring through the best talent. Already featuring a core of 2000s that have played together for some time, as well as some decorated players from NCAA DI sides, Hamilton could be a dark horse in this division.

However, for this first match, West Ottawa will provide a very stern test.

If the Ottawans can bring through their experience from season one to ensure they don't drop home points and get the season off to the right start - one would expect the hosts to edge a result.