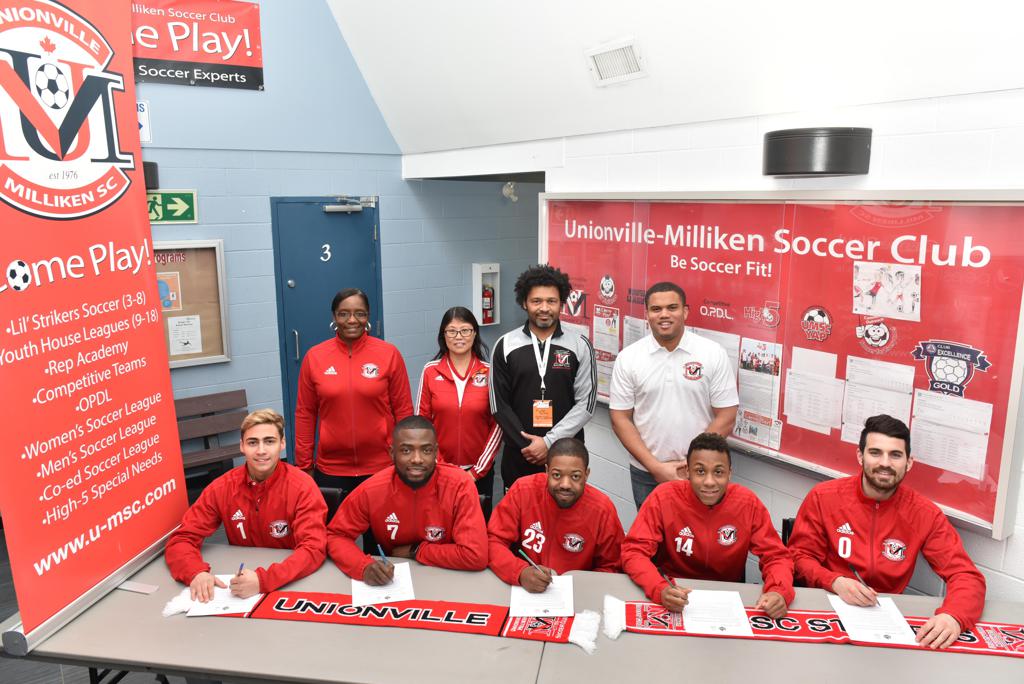 The 2018 season is a mile-marker for League1 Ontario, representing the fifth one in this U23 focused standards-based league.

With over 100 players now moved on from League1 organizations to professional environments, and the 2019 debut season for the Canadian Professional League (CPL) just around the corner, member organizations are eager to parade the quality in their ranks.

One such organization is the new men's team from Unionville Milliken SC. 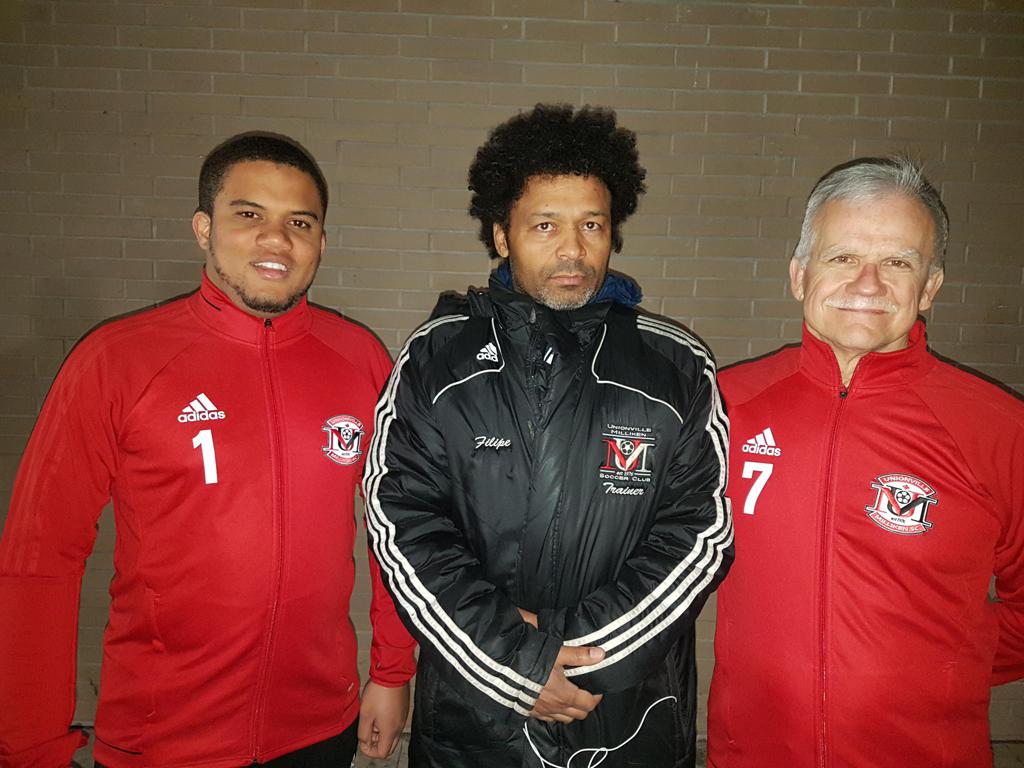 The pro-am model of League1 Ontario allows organizations to choose either an amateur or professional model of team development, and Unionville has elected to join the fray in 2018 with a full professional side - one designed to both showcase quality and attract, entertain and inspire the soccer-supporting communities of Unionville and Markham.

"Unionville has been in the business of producing top level players for 25 years or more and recently with the onset of OPDL and LTPD we want to be part of this restructuring and change of high performance play in the province," said Unionville men's head coach, Filipe Bento.

"The League1 team provides a point of graduation for our top young players to pursue university, professional or other high level opportunities."

"I also have a good relationship with Tony De Thomasis and after we had discussed this at length, we decided to join forces and make this League1 team," Bento added. 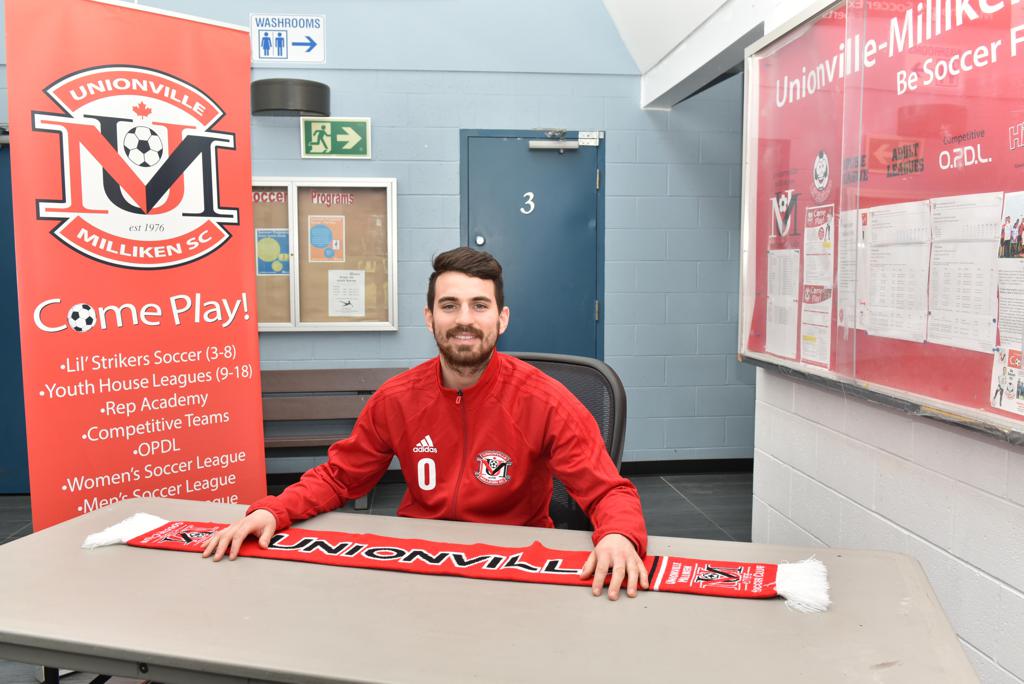 Previously the owner of York Region Shooters - a professional soccer organization known for developing top young prospects and bringing to Canada top international players - businessman Tony De Thomasis has brought expertise and contacts to the partnership with Unionville. De Thomasis has a clear vision of what he hopes the team can become.

"This merger or partnership made a lot of sense," said De Thomasis.

"But having a good product and good players is only half the goal," he continued.

"Our goal is to have the community involved and attract thousands of fans to the games as a community event. It's good for the area, for York Region and for soccer in general. We want to go above simply putting on games and fill the seats with the community." 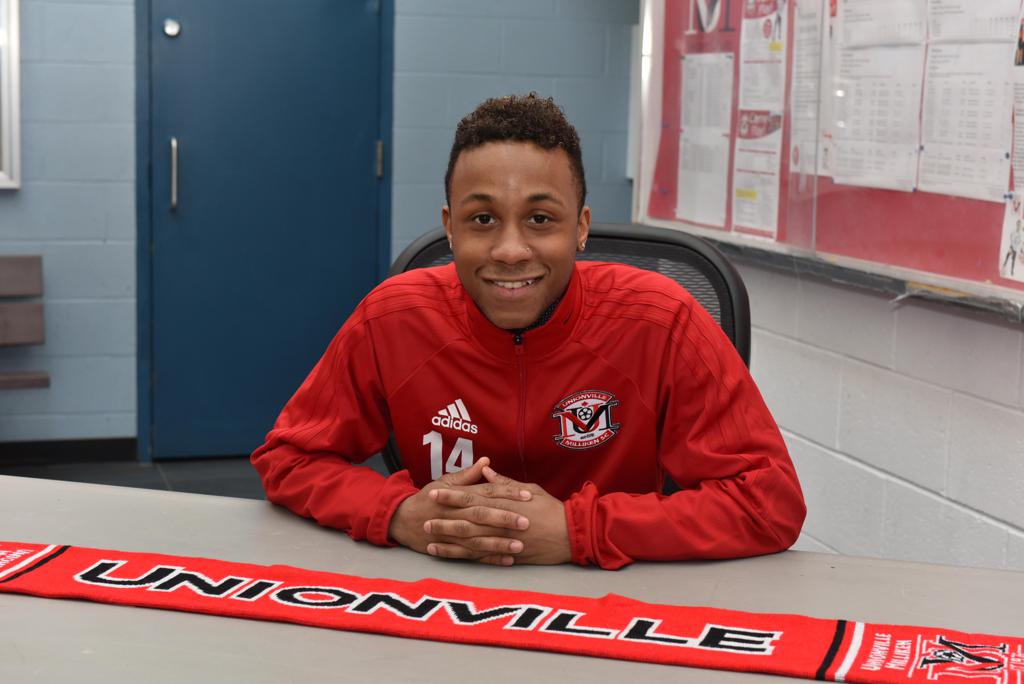 The player recruitment drive has already proven to be a success, with some well-known talent already confirmed in the squad.

"I've been with Unionville for over a decade in a number of capacities," said General Manager, Jordan Holmes. "But when Felipe and Tony were discussing their partnership, we knew we had to bring in a number of players that had played at the highest levels in Ontario."

"We signed Joseph Di Chiara, who was the League1 MVP in 2016, and has been a regular All-Star with the Vaughan Azzurri. We've also brought in Tre Crosby, a young forward that rejoins Unionville from the Azzurri as well."

"We have Michael Fayehun, who was a starting centre-back for Woodbridge, and have added Basel Rashrash, who is a good U21 left sided player with some experience at Aurora," he continued.

"From there we have a mixture of guys that played in League1, some former York Shooters players as well, who will bring professional experience and also some younger Unionville guys that have finished in the OPDL and are looking forward to the challenge of playing against men."

"And last but certainly not least, Sergio Camargo is a player that played with Unionville growing up, and moved forward to the point where he was on the Championship roster for Toronto FC's MLS squad last season - we're very excited to have him back at Unionville this season, in a way he is coming home." 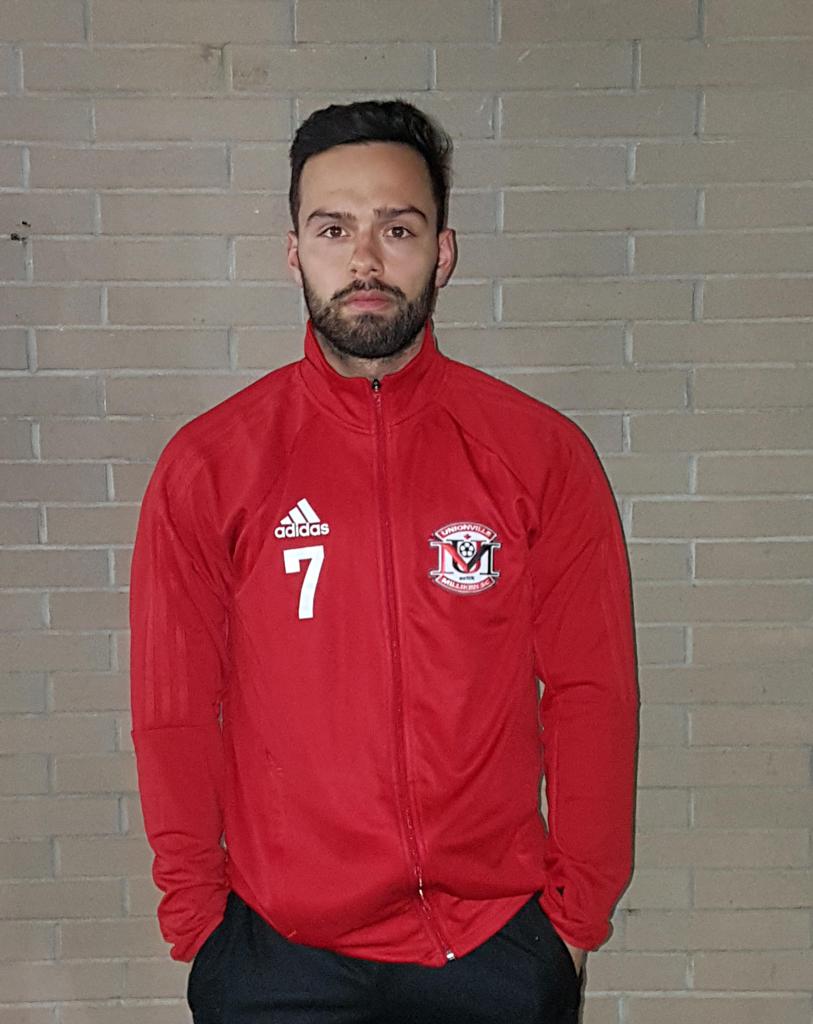 With an outstanding first season under their belts with the Unionville women's team in 2017, Bento stated that he felt the club had an excellent learning experience - one that he hopes will fuel a successful launch of the men's side.

"The women's side had a great start last year, and at one stage we had the mayor and other community notables from the area," he said. "The idea this season is to continue this community involvement."

"We want to rally the whole community around this League1 team and the club itself. We are looking to engage the community in the development of a professional club." 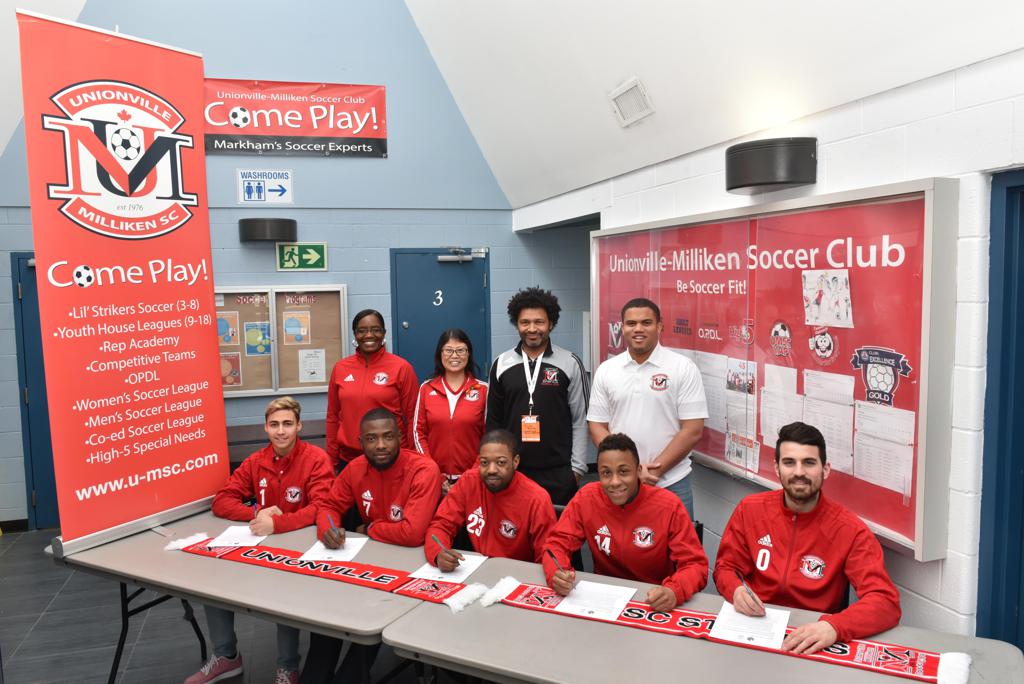