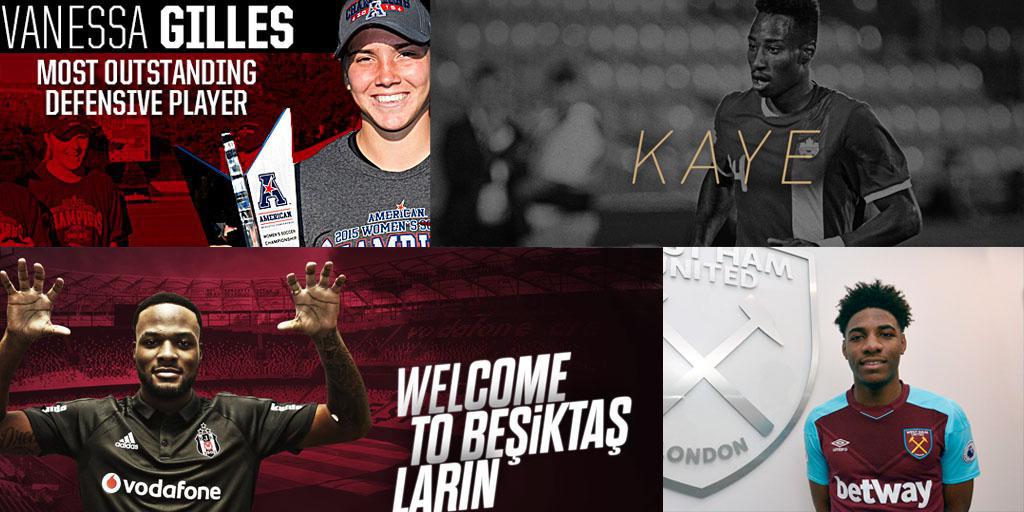 It was a big week for League1 Ontario alumni, especially the 2014 vintage, as four players signed contracts with high-profile professional clubs in the U.S. and Europe.

A 22-year old Brampton native, Cyle Larin scored 43 goals in 87 appearances for Orlando, after being drafted first overall from University of Connecticut as a Generation Adidas player in 2015. He broke the single-season record for goals by a rookie with 17 in just his first MLS season and earned the 2015 MLS Rookie of the Year award. 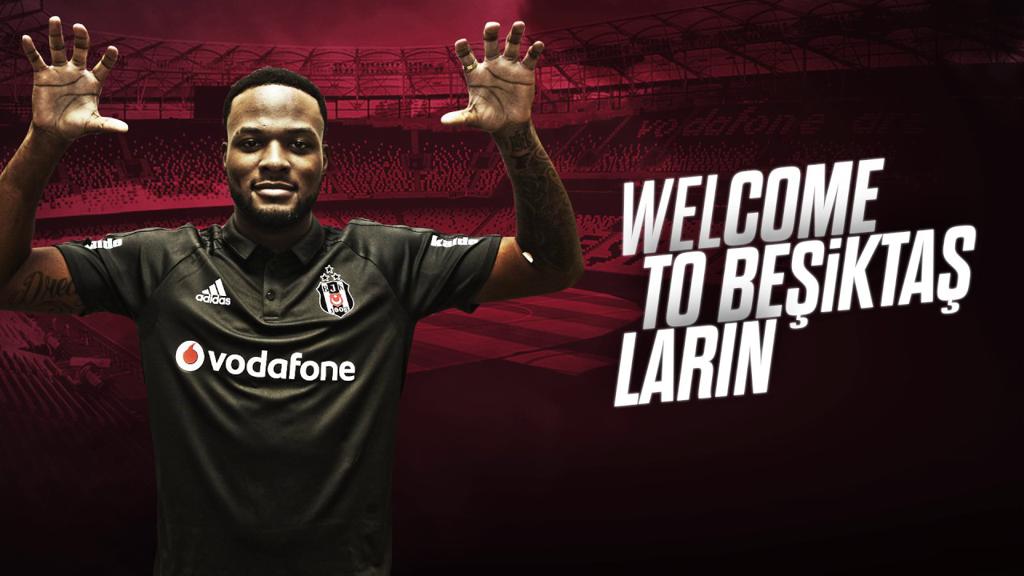 The 20 year old Afolyan signed a three and a half year deal with east-London behemoth West Ham United, moving from National League side Solihull Moors after scoring 26 goals in 38 matches.

An English national, Afolyan began his career in Chelsea FC's youth academy before moving to Toronto at 15 years of age and continuing his development with Toronto FC Academy. Afolyan was listed as a 2014 League1 Ontario Young Star after an excellent season with the 2014 double-winning champions. 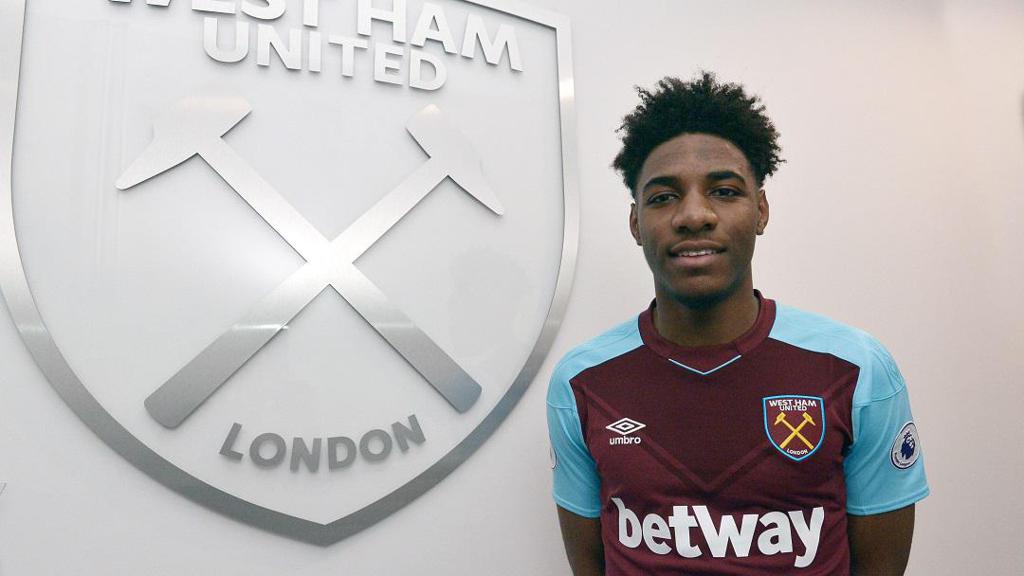 Apollon FC is considered one of the top clubs in Cyprus, having won nine domestic titles, seven Cypriot Supercups and had nine UEFA Champions League campaigns in only 11 years of existence.

Gilles made her professional debut for the Cypriot giants on January 14, starting in a 1-1 draw with A.E. Family.

An imperious defender during her time in the NCAA, Gilles was selected as the 2017 American Athletic Conference Co-Defensive Player of the Year and to the United Soccer Coaches' All-Southeast Region First Team.

Congratulations to all four players on their big signings - further proof of the high-quality talent regularly showcased in the League1 Ontario podium environment.