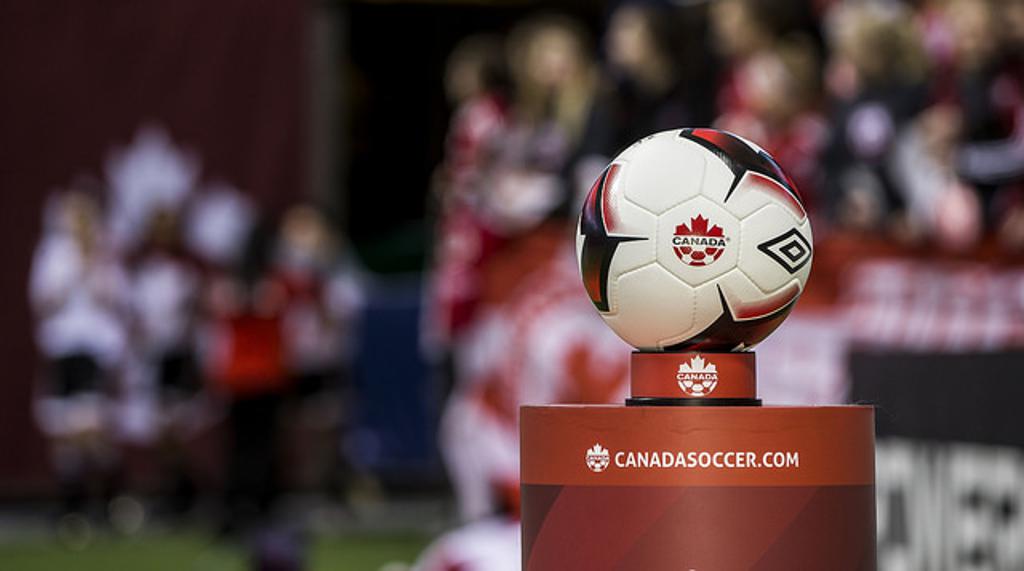 The year 2017 was another golden one for current and former League1 Ontario players and the Canadian National Team program.

40 League1 players represented Canada at levels from U17 to Senior Men's and Women's teams in 2017 (with two players even nominated for respective U20 Player of the Year Awards).

All told, a total of 54 League1 players were invited to National Team camps over the year.

This marks a small drop from 2016, when 49 League1 players donned the red and white for Canada, but demonstrates an encouraging consistency of representation of Ontario-based division III level players at the national team level. 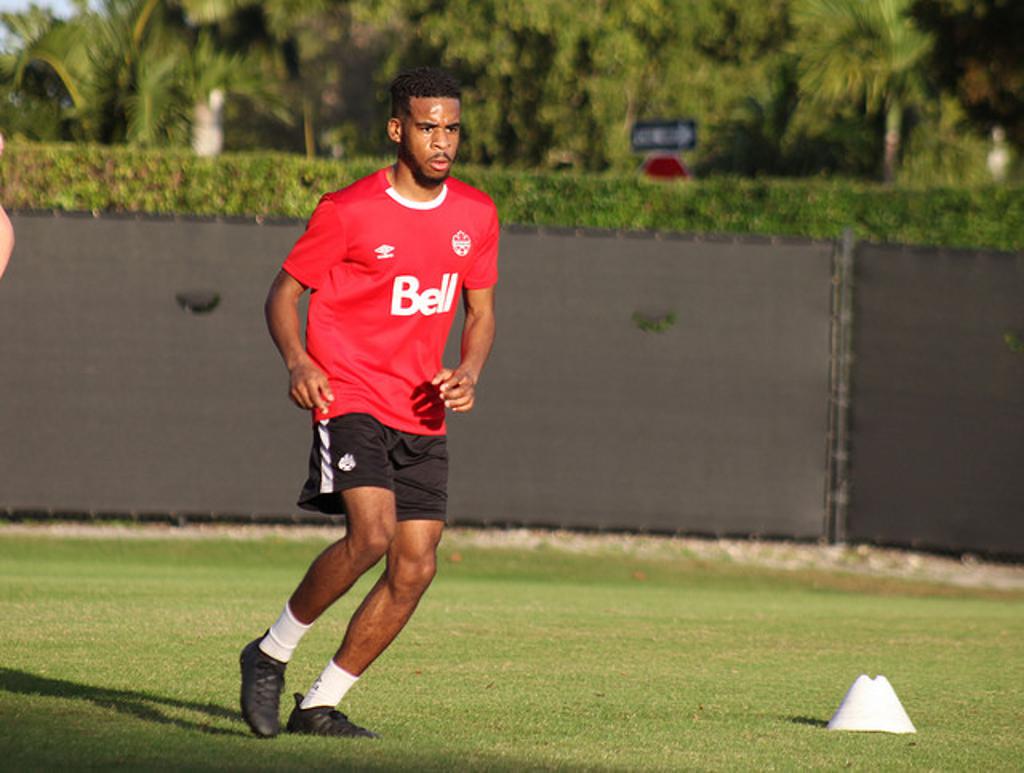 At the top of the list were five players that represented Canada at Senior level.

Raheem Edwards (Toronto FC/ ANB Futbol/ Internacional) also played minutes in the three friendlies, but was an unused sub in the Gold Cup.

Over on the women's side, Sarah Stratigakis (Michigan/ Aurora) appeared in the CWNT's Vancouver-based 3-2 friendly victory over Mexico (Feb 4). 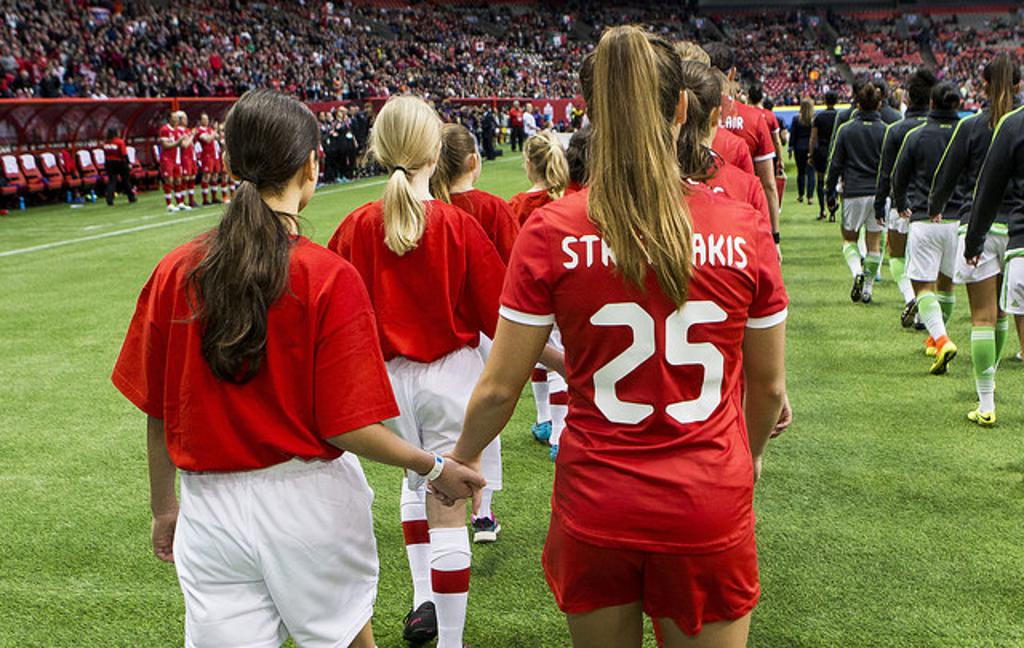 At U20 levels, two former League1 players were nominated for Player of the Year honours - Luca Uccello (Toronto FC II/ Toronto FC III) and Sarah Stratigakis. Although neither player ultimately won the award, it was a tip of the hat that acknowledges the progress both players have made at international level.

All told, the U20 level was flush with League1 representation with 19 players making appearances for both the men's and women's teams.

On the men's end, 12 players were involved in either/ both the International Series in Panama (Jan 17) or the CONCACAF MU20 Championship (Feb). 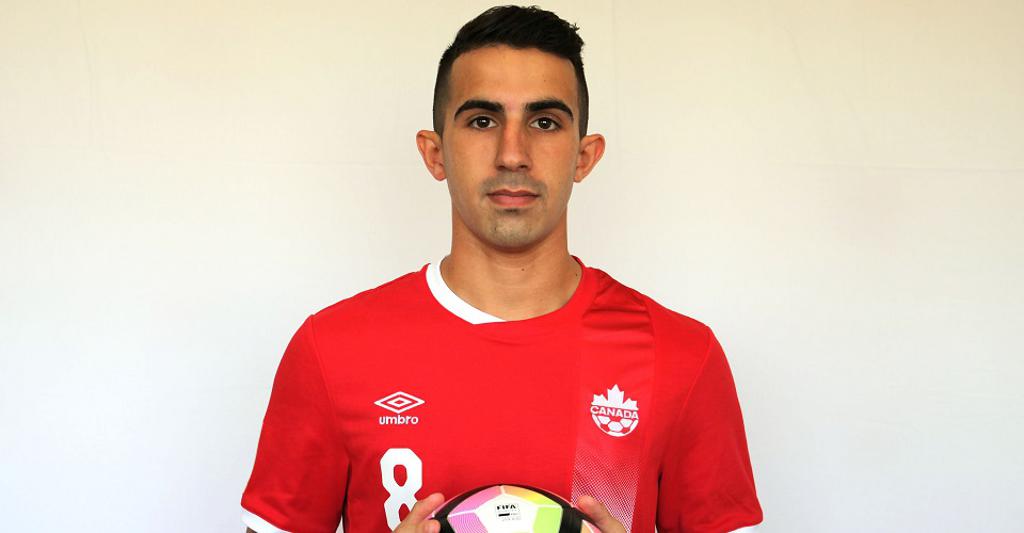 13 more players were selected by the Canada men's and women's U17 programs. 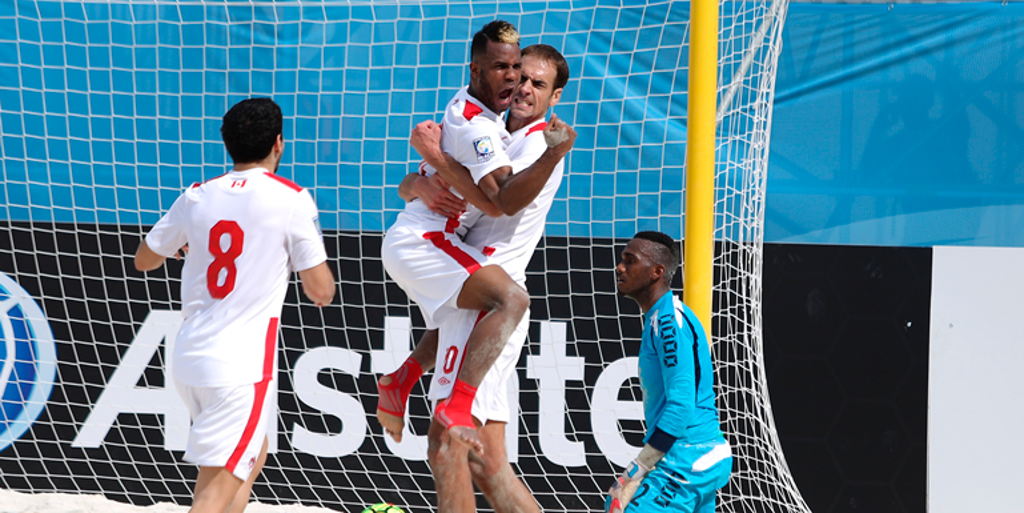 In addition to competitive appearances, 54 players were invited into various national team camps for monitoring, ID or preparation for tournaments.

The full list of League1 Ontario attendees at Canada Soccer camps is below: 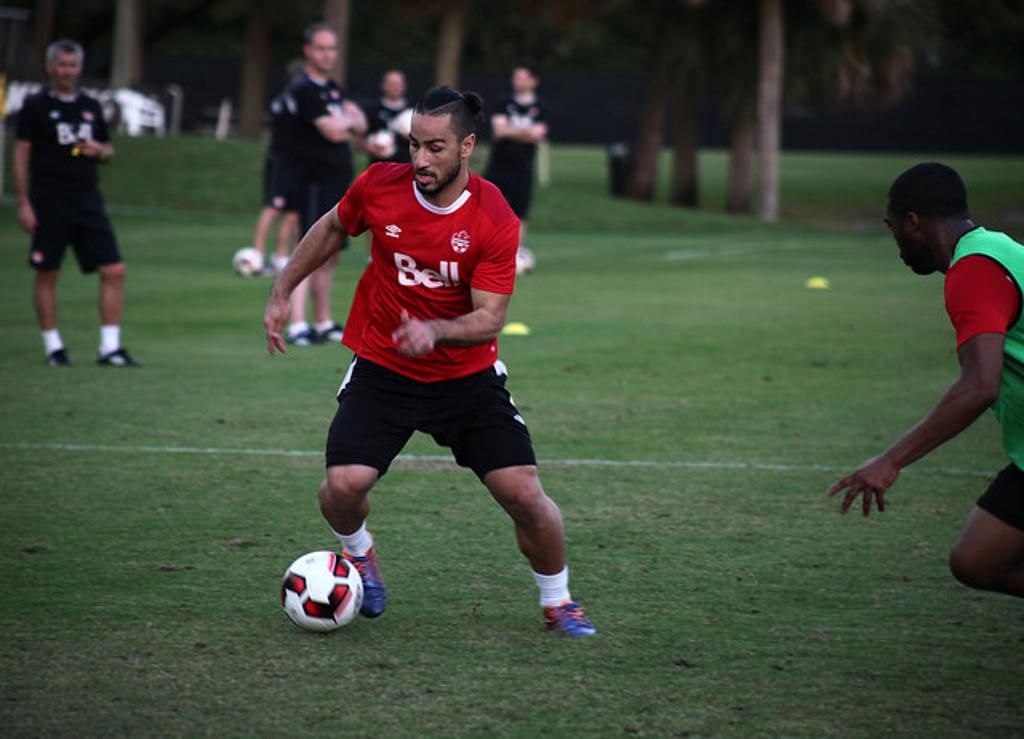 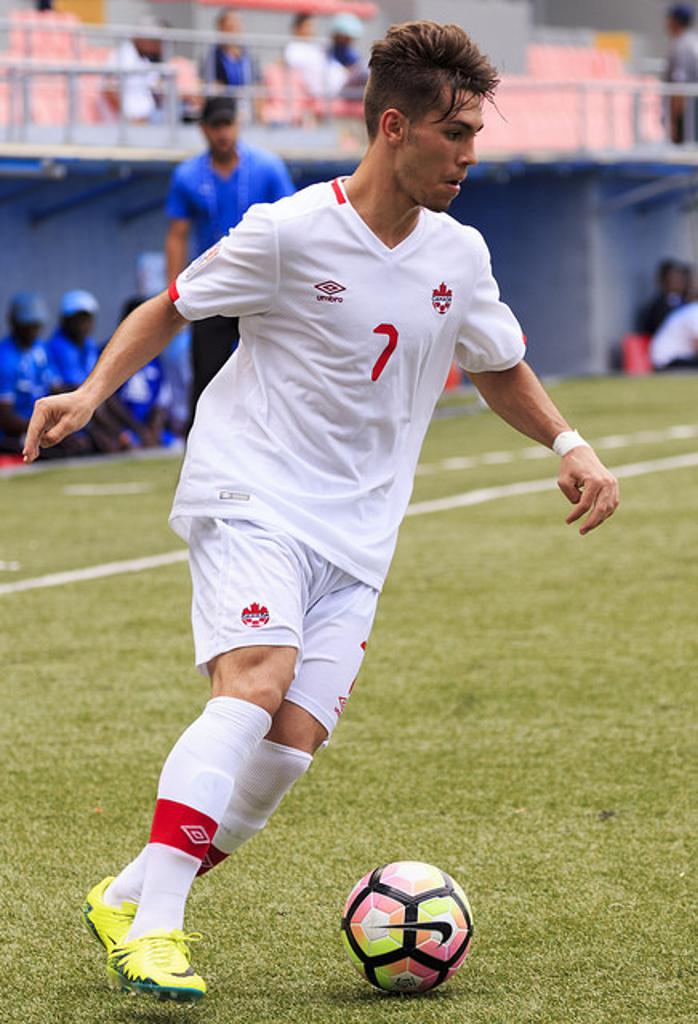