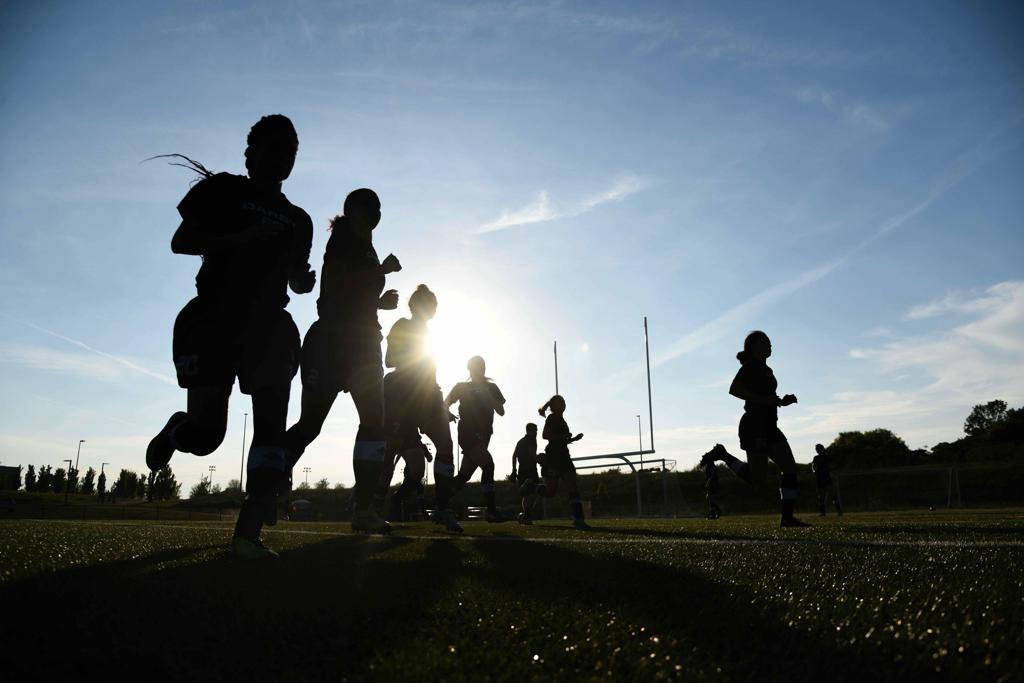 In Part II of our Best Of 2017 series we look at the contributions League1 Ontario current and past players made at the women's Canadian university and college levels this season. 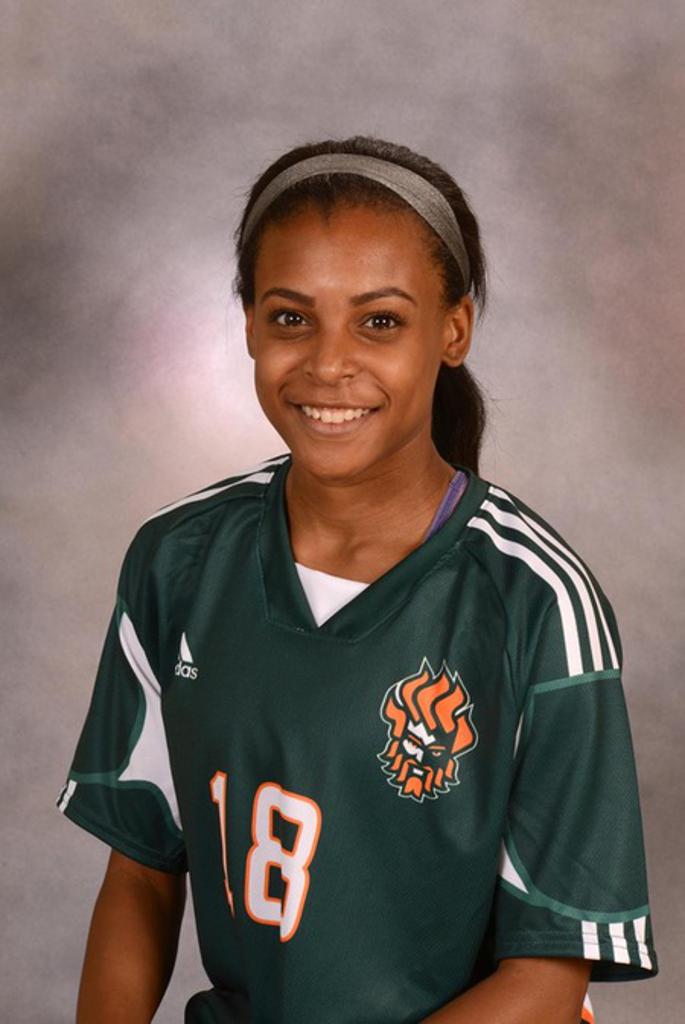 A regular in the League1 Ontario All-Star teams, CBU's Tamara Brown (Durham United FA) was chosen as the CBU Player of the Game for the final match.

Brown's contributions over the season also earned her a selection to the USports First Team All-Canadian list, an honour she shared with another League1 player - Nicole Lyon (Laurier/ Vaughan). 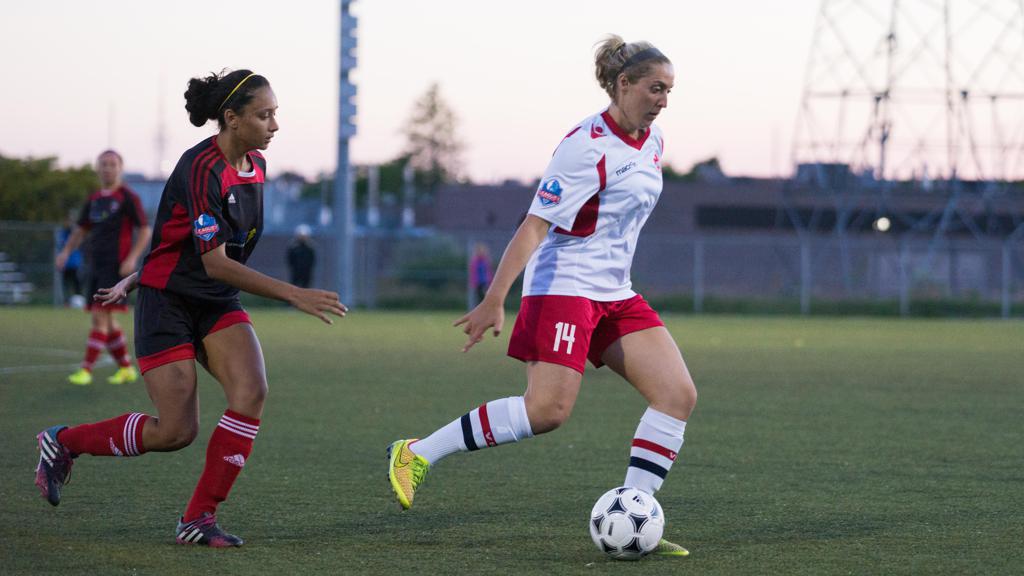 Simmonds also made an impact in the individual statistics category over the season, coming in third in the country for goals (12) and fifth overall for points (16).

Jenny Wolever (Queens/ North Mississauga) also had an excellent year following her summer with North Mississauga in League1, finishing the USports season joint-first for assists (9) in Canada and second for points (19). 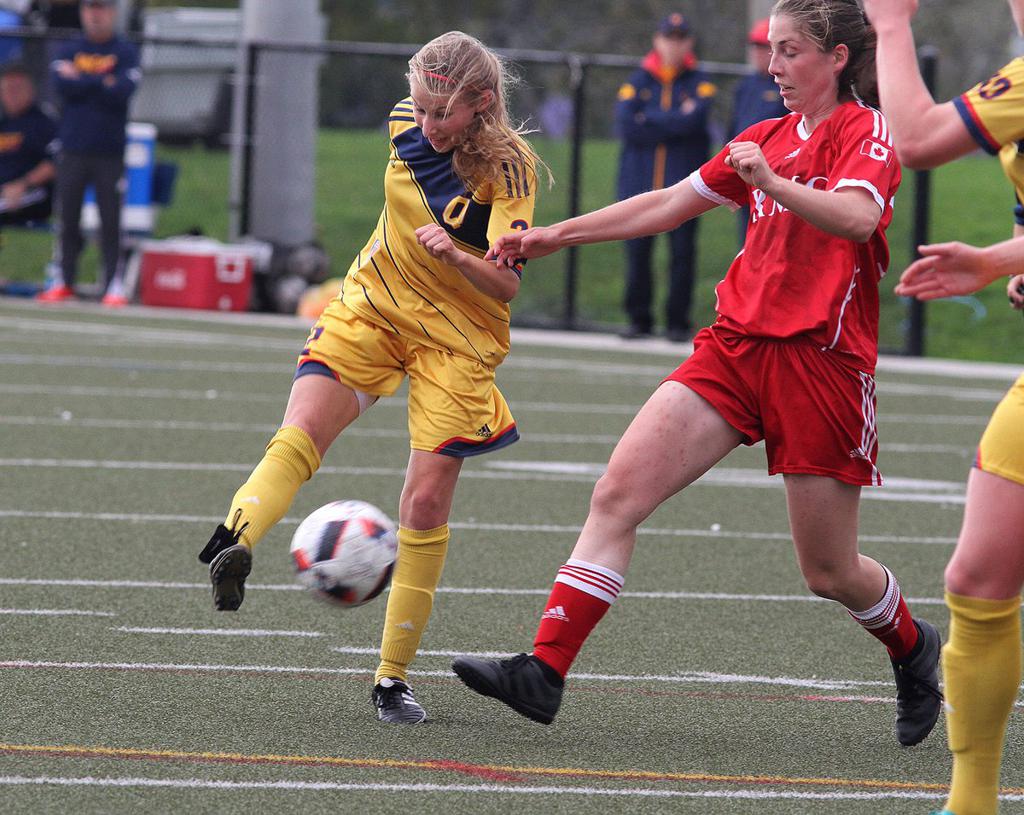 The OUA MVP (West) was Vaughan Azzurri's Nicole Lyon (Laurier/ Vaughan), while no less than 14 players were selected to the Provincial All-Star lists. 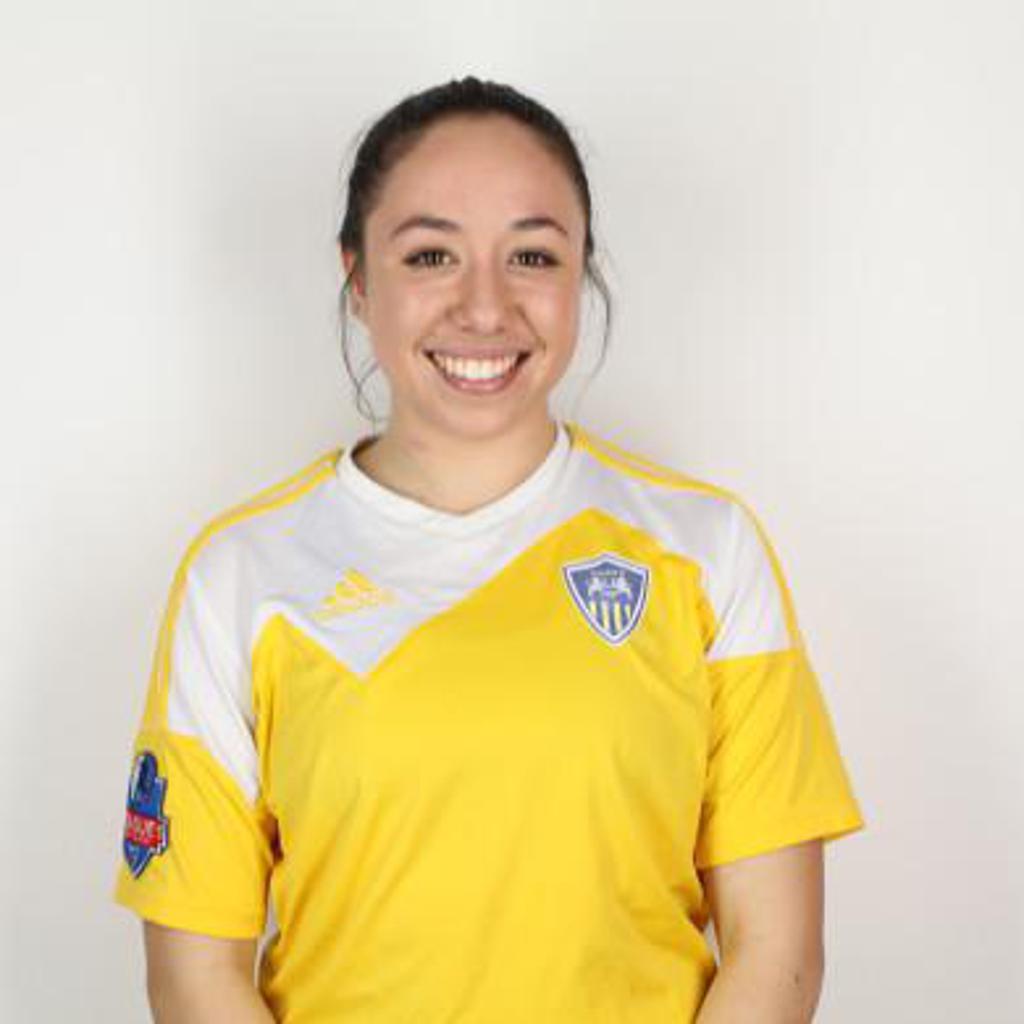 On the college circuit, Quebec's Elans De Garneau continued their dominance after securing a fourth consecutive title, but within province League1 Ontario players made a mark.