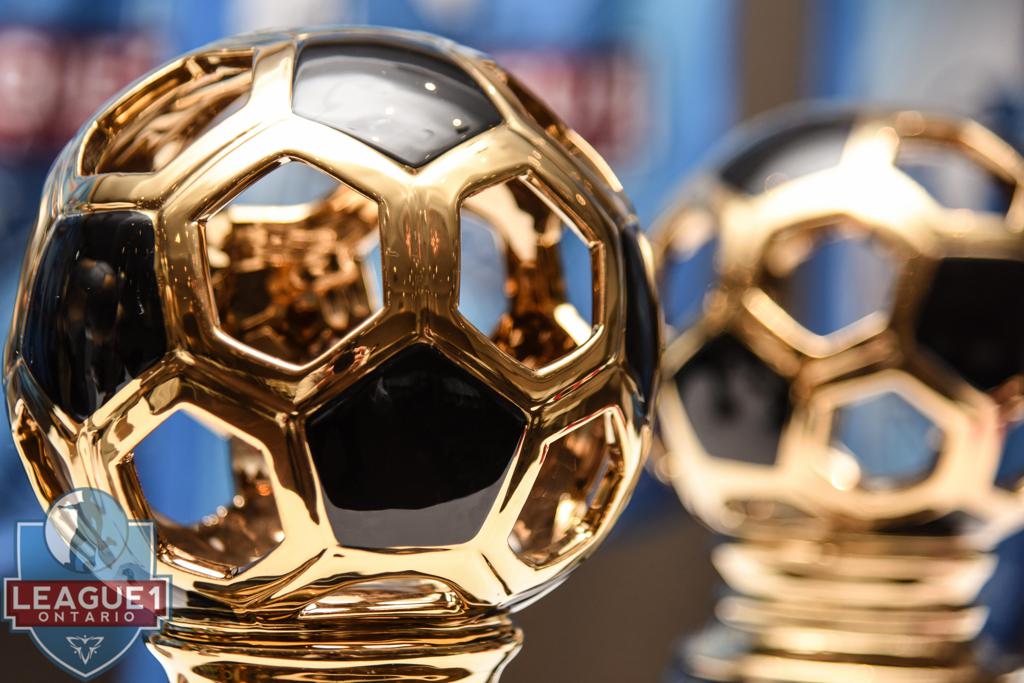 These award winners was selected by a committee comprised of technical staff from each team in the league, as well as league officials, and decisions were based on an overall assessment of the player's technical attributes, individual achievements and key contributions to his team's success. 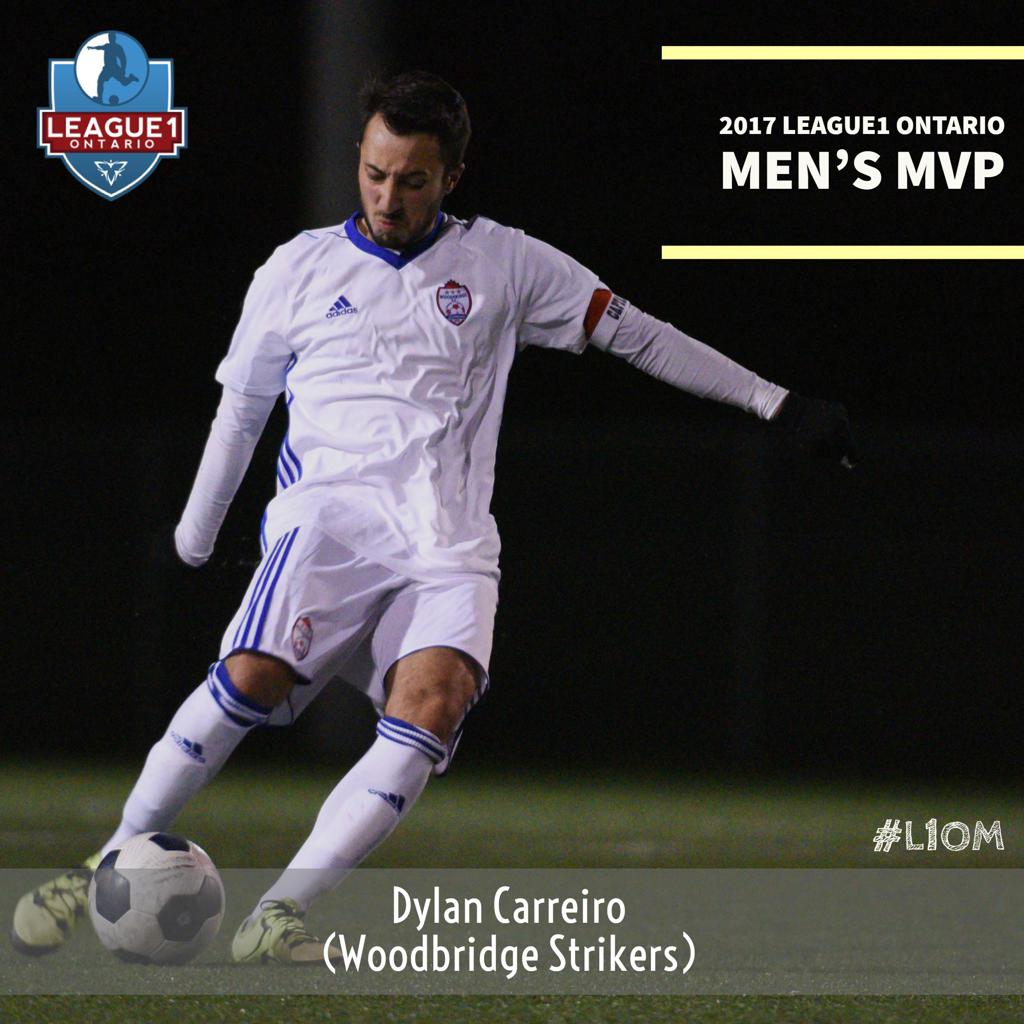 22 year-old midfielder Dylan Carreiro played at youth levels for Toronto FC and Queens Park Rangers in England, as well as the Canadian National program at U17, U20 and U23 levels, before becoming a professional with Arbroath and Dundee United in 2014-2015. Carreiro returned to Canada to star for Woodbridge Strikers in their 2016 and 2017 seasons.

Carreiro was a force to be reckoned with in 2017, making 20 appearances for the Strikers and scoring seven goals en route to the 2017 League1 Ontario Championship Final.

Carreiro's technical ability and knowledge of the game was consistently on display in 2017, initiating attacks from either a deep-lying central midfield position or an advanced role where he would drift off the flank.

A crucial piece in the Strikers position and possession oriented system, Carriero provided tempo, vision and laser-guided accuracy to the team's passing game. His deadly range on free-kicks and set-piece delivery was also a regular element of the Strikers' offense. 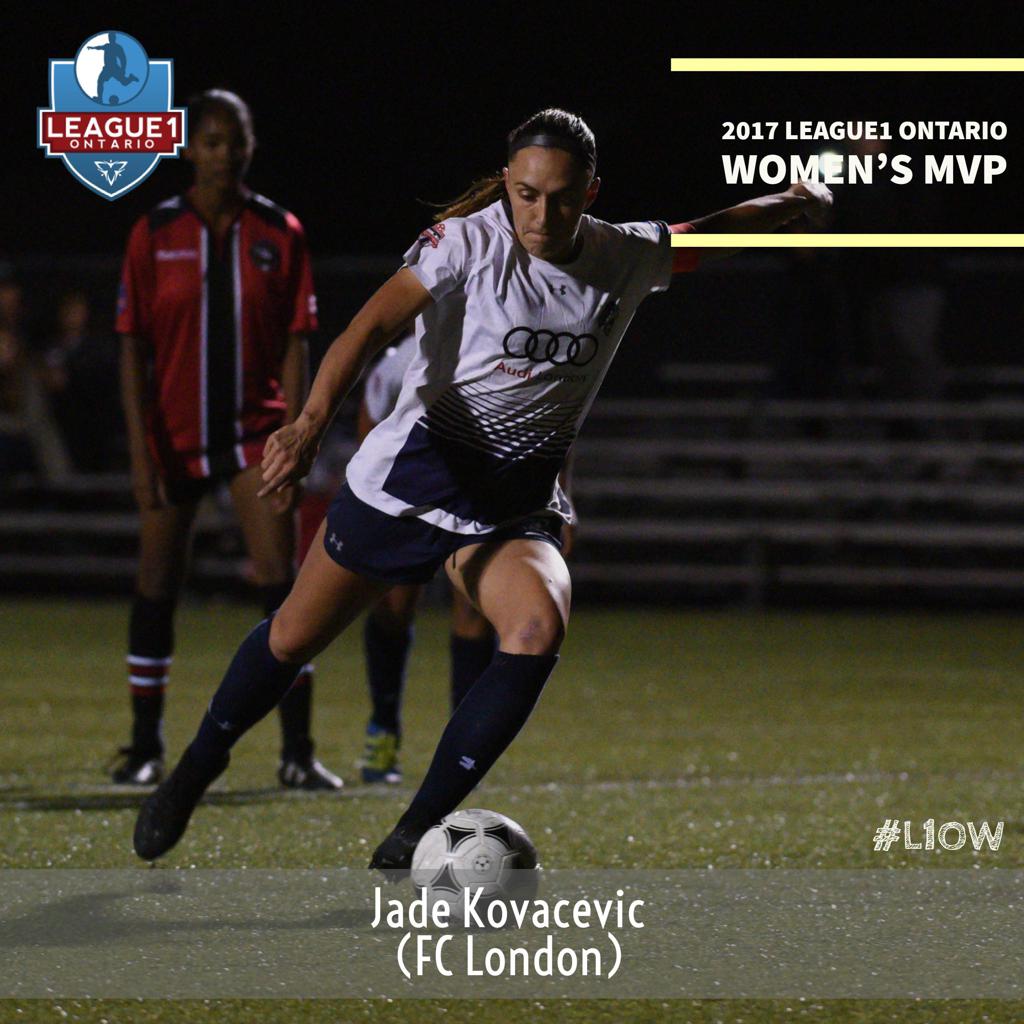 Since entering the league as the captain of FC London, the 23 year-old has dominated the headlines.

In 2017, she scored a league wide record of 40 goals over the regular season and - perhaps more importantly - was the driving force behind her club's double-winning season (League1 Ontario title + L1 Cup).

Even when opposing teams decided to double-mark the star striker, Kovacevic's intelligent movement would create space for teammates to move into and more often than not score the crucial goal.

Kovacevic's ability has attracted attention at every level she has played, earning the 2016 CCAA Player Of The Year Award, being selected to the 2012 SEC Conference All-Freshman Team during her time in the NCAA at Lousiana State University and playing for Canada at World Cups in Trinidad and Tobago in 2010 (U17), Japan in 2012 (U20) and even a short spell with the Canada Women's National Team.

One hopes the CWNT will once again take a closer look at this phenomenal domestically-based talent.