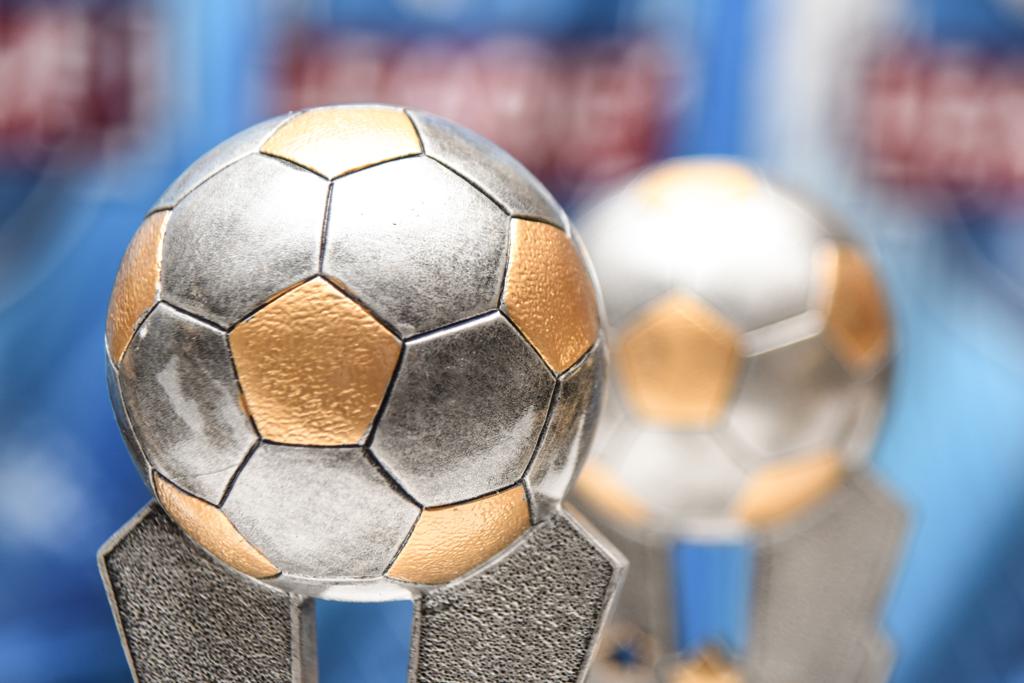 In the second of a set of daily League1 Ontario 2017 Awards announcements leading up to the L1O Awards banquet on Sunday November 12, the 2017 Young Players Of The Year have been revealed, featuring two outstanding performers from the 2017 season.

These award winners were selected by a committee comprised of technical staff from each team in the league, as well as league officials, and decisions were based on an overall assessment of individual attributes and abilities of young players in the league. 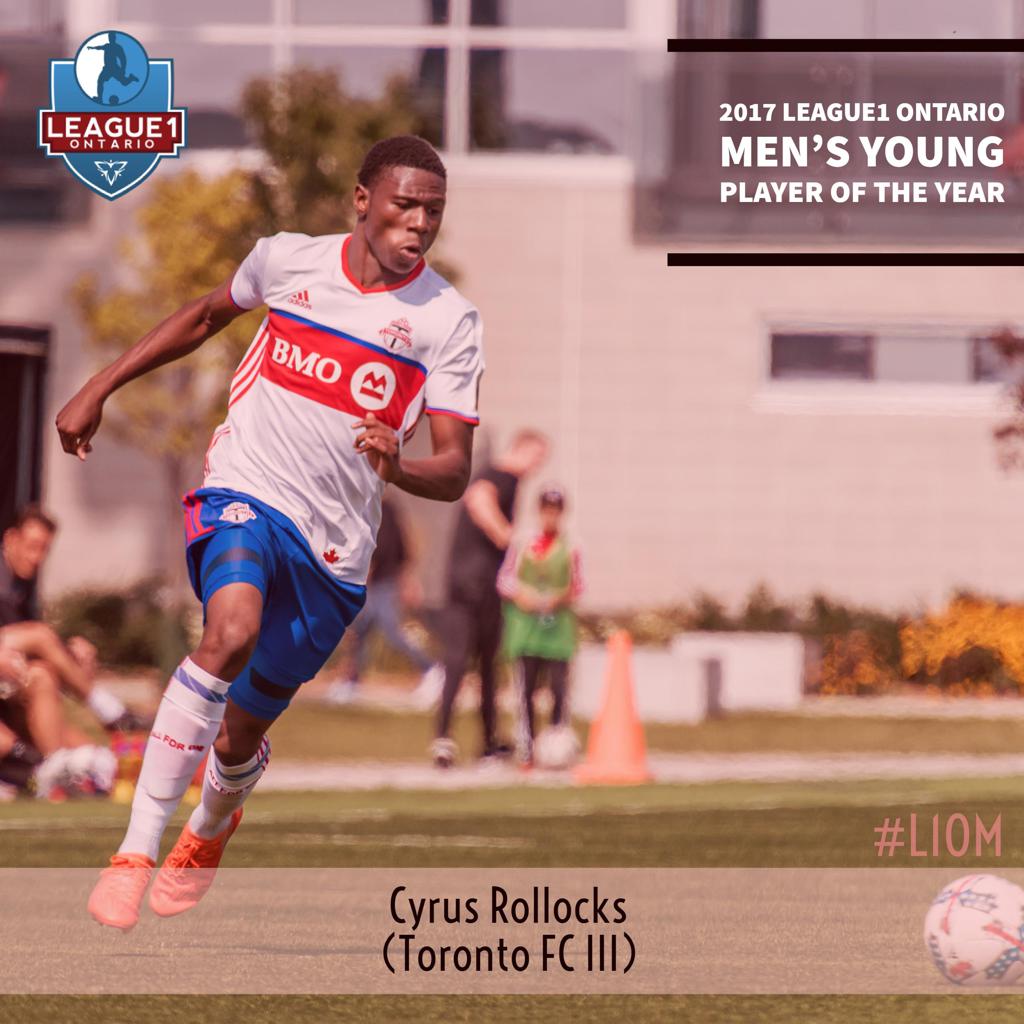 For the third time in four seasons a Toronto FC III player has captured the attention of the league in the Young Player of the Year category.

Following in the footsteps of Christopher Mannella (2014) and Kota Sakurai (2016), TFC's Cyrus Rollocks was a dominant force in the league during the 2017 season, playing beyond his years and helping to lead the team to the third place finish in the men's west division.

An out-and-out striker blessed with pace and power, Rollocks finished the season with 17 goals in 17 league appearances, enough for joint-second with three other players in the League1 Ontario Golden Boot race. However, Rollocks had the superior strike rate to those other players, playing 300 less minutes to his closest competitor in the Golden Boot standings. Rollocks' 17 goals in 1,172 minutes amounted to a goal every 69 minutes.

Rollocks has the knack of scoring multiple goals at a time, registering six braces and a hat-trick throughout the 2017 season. On only two occasions did he settle with just one goal in a game.

At only 19 years of age, Rollocks is a name to watch for both club and country. He had his first look into the Canada National program in 2014, before being selected to the U17 team that finished second in their group behind Mexico in the 2015 U17 CONCACAF Championships in Honduras.

Congratulations to Cyrus Rollocks on being named 2017 League1 Ontario Men's Young Player of the Year! 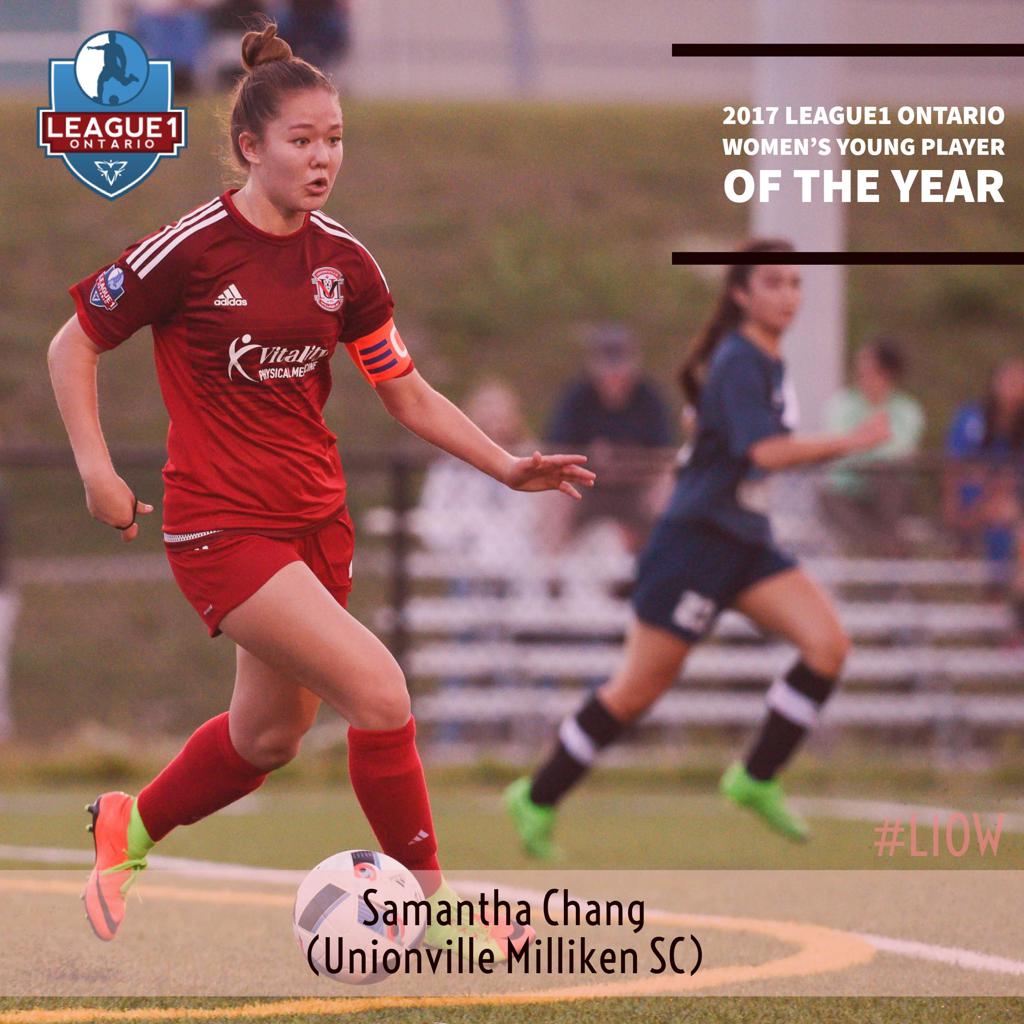 A Canadian National team player since she was 13, Samantha Chang has just completed a massive year after representing her country at the U17 FIFA World Cup in Jordan in October 2016 and captaining Team Ontario at the Canada Games in 2017 - where she was selected to the Canada Games All-Star Team.

Chang was a dominant force for Unionville Milliken SC in their first League1 Ontario season, leading from midfield with four goals in eleven appearances.

Chang was instrumental in the exceptional start Unionville had to the season, as the led the table from the opening weekend until late June with a six match unbeaten streak.

Chang also broke into the Canada U20 program in 2017, travelling to a U20 tournament in Australia during late July, and made her commitment for freshman season in the NCAA at South Carolina beginning the fall of 2018.

Congratulations to Samantha Chang on being named 2017 League1 Ontario Women's Young Player of the Year!