Entrance into Canadian Championships will mean opportunity for League1 Ontario

Looking at what the chance to play for the Voyageurs Cup means for them, the league and the game 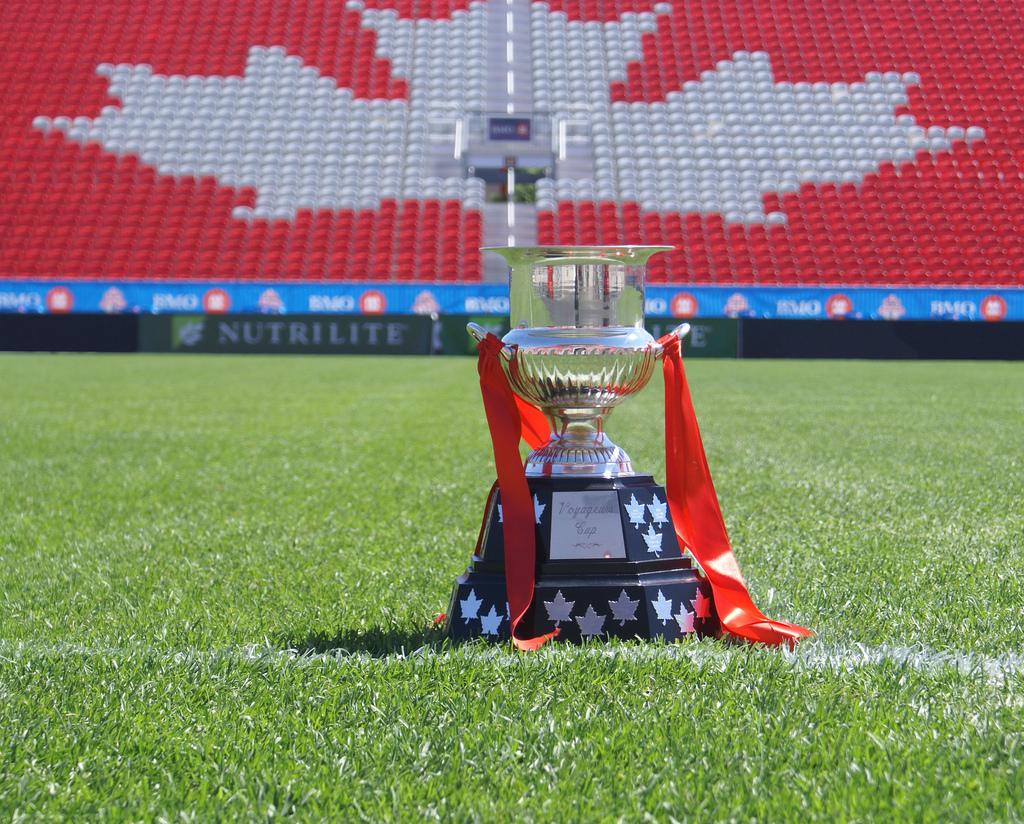 The League1 Ontario final between the Oakville Blue Devils and the Woodbridge Strikers on Fri, Oct. 20 was being held to determine which side would not only be crowned league champions, but also allowed the victor to enter the 2018 Canadian Championship for the Voyageurs Cup.

This would be the first time a Pro-Am side would enter the tournament, joining professional Canadian clubs Toronto FC (2017 champion), Montreal Impact, Vancouver Whitecaps, Ottawa Fury and FC Edmonton.

Founded in 2002 by the Canadian supporters group The Voyageurs, the tournament aims to represent Canadian fans’ commitment to the game, according to the Canada Soccer website.

“We didn’t have a cup, so we just kind of created our own on the (Voyageurs) forum,” said Voyageurs member Jaime MacLeod.

From 2002-2007, the competition was awarded to the Canadian team that finished with highest number of points between USL A-League team’s Toronto Lynx, Calgary Storm (later the Mustangs), Edmonton Aviators, the Impact and the Whitecaps.

The competition was reconstructed in 2008, with Toronto FC, Montreal and Vancouver all competing in a four game round-robin format. In 2010 the format changed again to include the Ottawa Fury and FC Edmonton in a knockout round style competition. 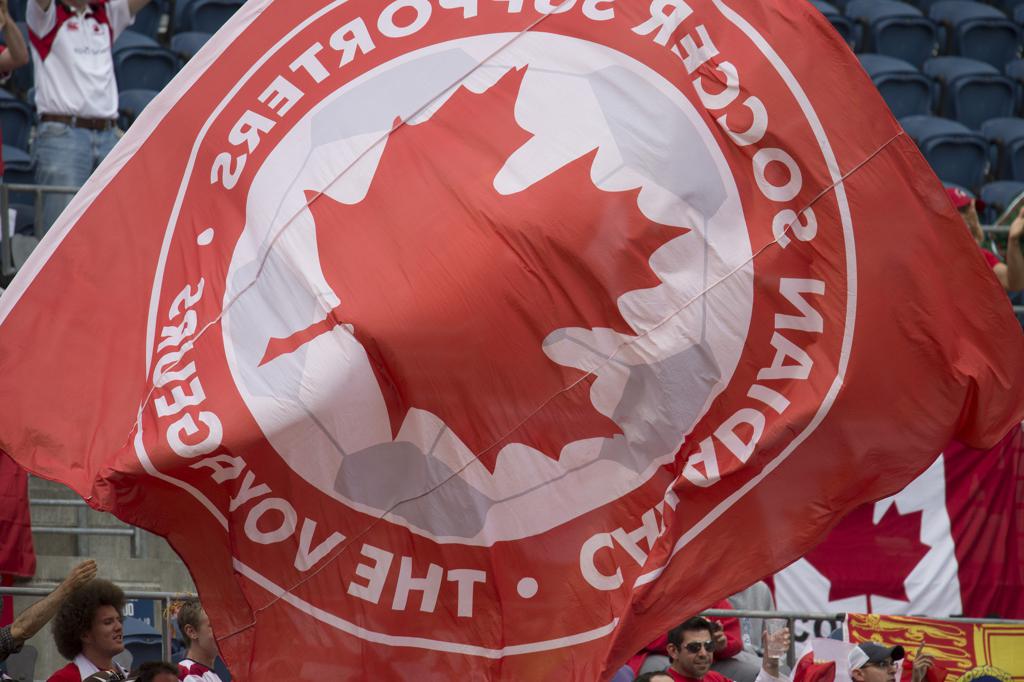 Toronto FC have won six of the last 10 cup finals, with Montreal winning nine since the original inception.

The Voyageurs Cup will once again change its format style in 2018, including both the Premiere Ligue de Soccer du Québec (PLSQ) and the League1 Ontario champions.

Representing PLSQ will be AS Blainville and Oakville will represent League1 Ontario.

League1 commissioner Dino Rossi mentioned that having one of his clubs participating in this national club tournament was a goal of his when he created the league in 2014.

Rossi had two perspectives when deciding if Pro-Am sides should enter the cup.

"From the perspective of being a football fan, I believed that expanding the competition to include more teams would make it more compelling. Everyone loves national open cup competitions for the David vs Goliath storylines.”

The other perspective was allowing this tournament to entice teams to work harder to win the league.

"Winning the league is obviously a big motivator but having the opportunity to qualify to play in the National Championships against the biggest clubs in the country makes the league title even more meaningful.” 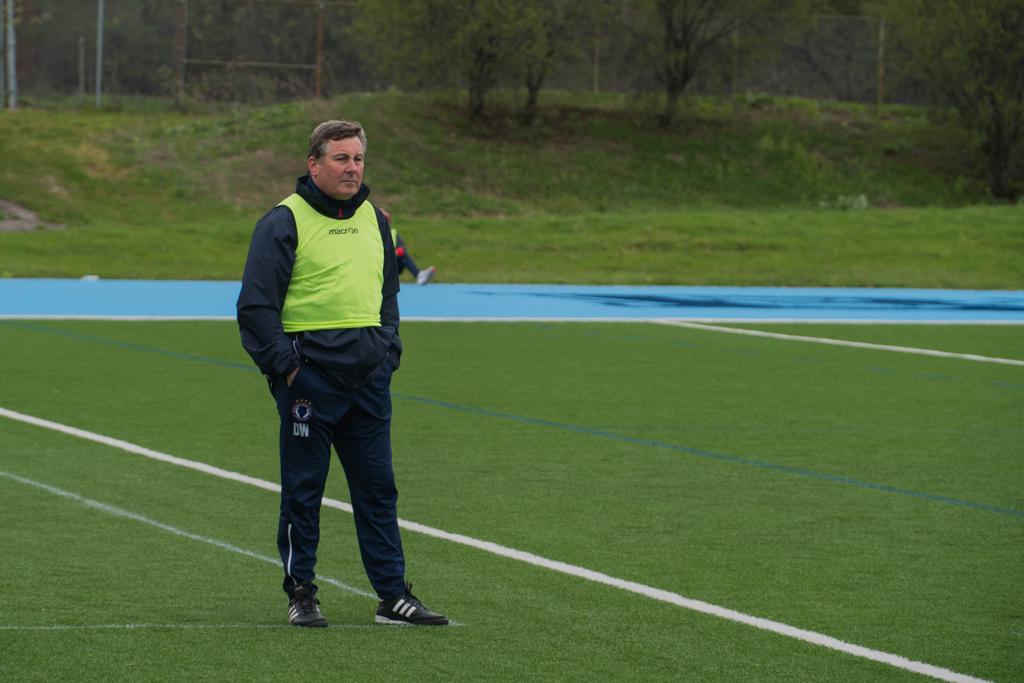 This is a huge step forward for League1, taking into consideration that it started in 2014 with nine clubs in the men’s division, and has grown to include 16 men’s and 10 female clubs this past season.

Rossi mentioned that having a League1 club in the national championship will hopefully allow some extra attention on players plying their trade in the semi-professional league.

“As much as doing well in the Canadian Championships is a priority, if participation in the tournament helps even one player make the jump up, then it's a huge win-win situation in my view, because that is one of our core goals for everything we do.”

Oakville head coach Duncan Wilde spoke to the league after the final and said that playing in the Voyageurs Cup will encompass hard work for himself and his team.

“It’s a great opportunity for them now to really work on themselves over the winter. They (can) come back in professional fitness levels, otherwise this is pointless,” said Wilde.

Wilde has a long tenure in the Canadian semi-pro level, coaching clubs like the Hamilton Thunder and Oakville SC of the Canadian Premier Soccer League (CPSL) and the Toronto Lynx of the USL A-League.

In 2005, Wilde led his Oakville team to the CPSL title, and in 2015 guided the Blue Devils to their first League1 Ontario championship.

“It’s going to be interesting because it’s something we’ve never seen,” said MacLeod.

“I think it’s essential that this happens and it becomes as broad as possible.”

When asked about the opportunity to face Canadian professional clubs next year, Wilde said his experience will be useful and wants his club to grow.

“I’ve coached at the pro level at USL, and we won the CPSL in 2005, so we’ve won some big games…It will be a big step for the players, so I'm excited about taking my team to the next level.”

Rossi mentioned he hopes more Pro-Am clubs will enter the tournament, but it would depend on a couple of factors.

“How well our sole entrant does over the first few years…if they can hold their own. It would help in making the argument for expanding.”

The second reason is, “having facilities across this province that would be suitable for hosting a Canadian Championships match, and which meet minimum standards. There are very few right now that do.”

MacLeod brought up that having more teams will help bridge a gap in Canada.

“Everyone in soccer in this country is so isolated and we need to build some community so it stretches from coast to coast.”