Paul Antoine (57') and Jose De Sousa (86') broke through with goals in the second half for Masters FA Saints as the hosts downed visitors Durham United FC 2-0 to complete the 2017 season.

"I think in the first half both teams had pretty decent shape and it was a fairly tight game, but in the second we said let's keep the ball and we'll attack when we have the time to attack and don't go forward if we couldn't go forward," said Masters head coach, Rick Titus.

"The counter-attack was on quite a bit though and we were finding forward passes into the feet of Joey [Melo] and Jose [De Sousa] and when they get the ball to their feet they are pretty dangerous."

"I was really worried that they might go to the other end and pop one in on us so the insurance goal was very, very important." 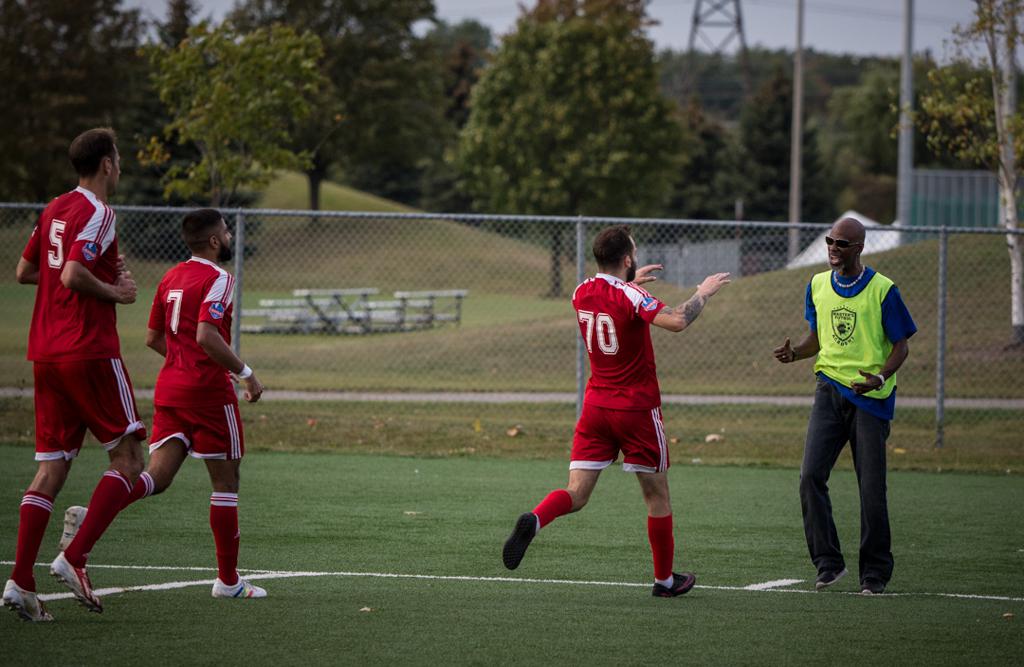 Durham United FA head coach Sanford Carabin felt his side lacked the necessary energy to deal with Masters second half push, but remained positive about some of the strides made over the season with some new faces in the squad.

"First half today was pretty even I thought but second half they just came at us with more energy and we couldn't match that energy," he said.

"Once they got the goal, and it was a good goal, we just didn't respond in the way that you should. We sat back and didn't take the game to them. We just didn't show up in the second half the way we should have."

"We have to stay positive about this season," he concluded.

"I don't know if we'll finish third or fourth but we had high ambitions for this year. A result or two either way and this would have been different. We have played some new players recently to give them a chance and overall I thought it was a positive response." 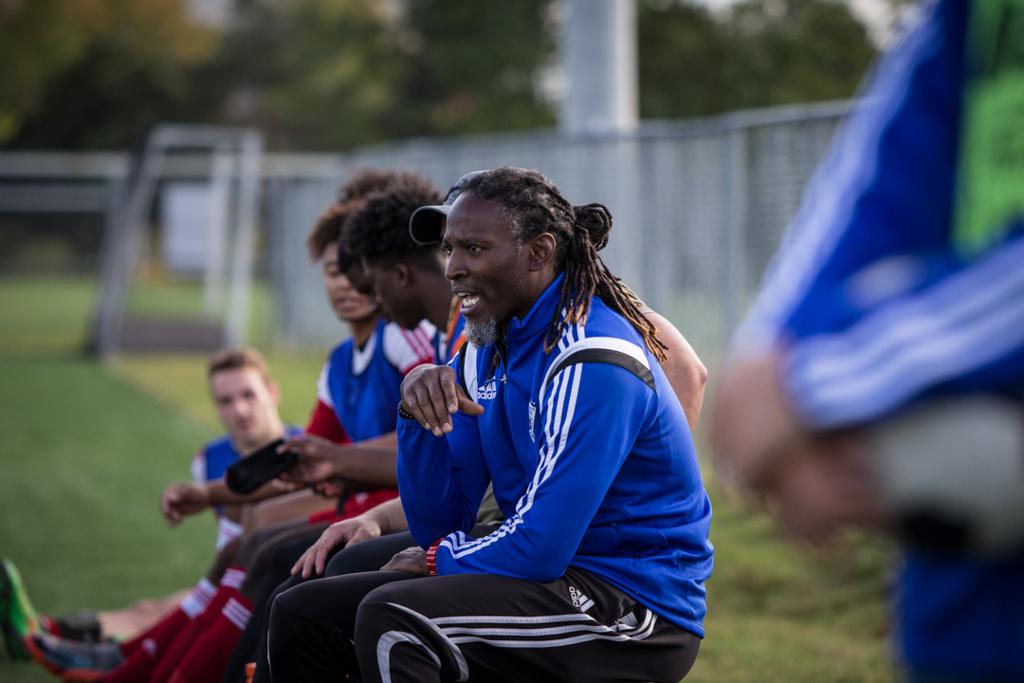 Masters' Titus also reflected on a season that had highs and lows, but said the forward momentum was gradual and he was optimistic of what could be created in 2018.

"We came a little late into the season," he said.

"It was difficult bringing some new players into the team and making decisions to cut others. It was a difficult transition, as it often is because egos become involved. I may have made a mistake or two with players but overall trying to mould two teams together is a difficult process."

"You could see some games it wasn't so hot, and other games it was, but now we have a family in there. We have a core group of guys here that want to play together, enjoy each other's company, and so we have family here now. Next year, look for something great."

Masters FA Saints finish their season in fifth position in the east division, with 30 points and a record of nine wins, ten losses and three draws. The team was sixth for goals for (39), sixth for goals against (49) and sixth in goal difference (-10).

Durham United FA finish their season in third position in the east division, with 36 points and a record of 11 wins, eight losses and three draws. The team was third for goals for (51), third for goals against (27) and third in goal difference (+24).