"Definitely we need to win every game we have left if we are to finish first," said Woodbridge head coach, Peter Pinizzotto.

"Vaughan keeps winning and we need to as well to keep up. Today was not the greatest game but we got the three points and that is most important." 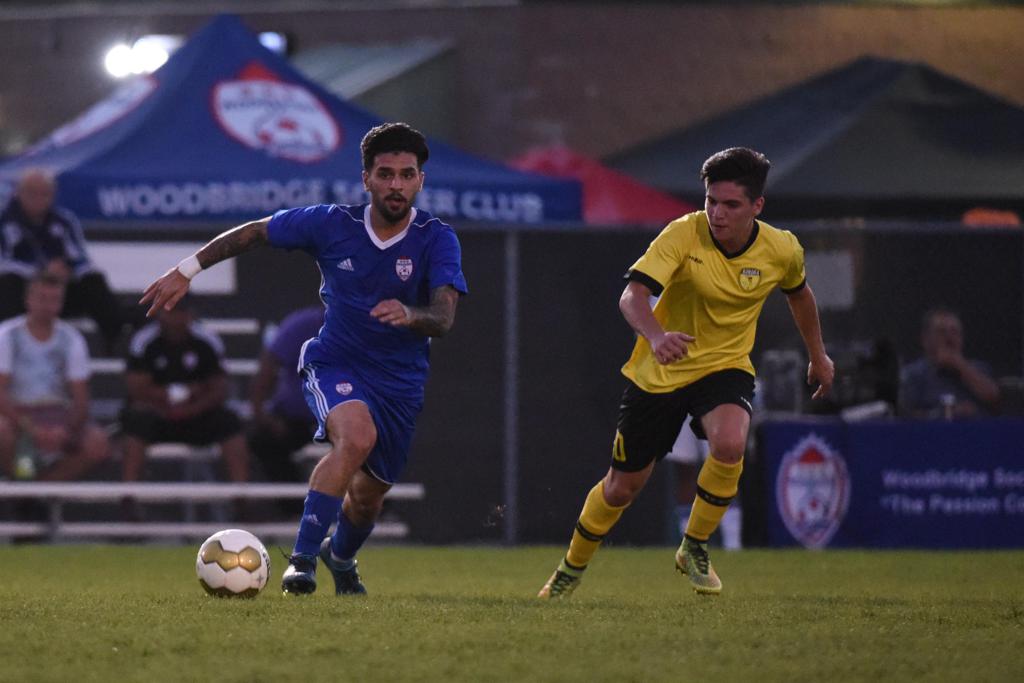 Despite the loss, Aurora FC head coach Derek O'Keeffe said the result was not of paramount importance as the team is well out of the title race, and is intent on building for the following season.

"We've a young team out there again today and first half we were very, very flat," he said. "Second half I thought was much better. We gave them a bit of a game and should have had three or four goals ourselves I thought. Performance in the second half was very good."

"It's all about performances right now and seeing who is good enough to be here next year," he said.

"Thing about having the young guys in now is we get to try them out late in the season and just see if they are capable of playing next season. By the looks of it, a lot of them are. The best part of League1 is giving these young guys a chance and I think they are living up to it at the moment."

Aurora FC will next play Vaughan Azzurri on October 1 at McNaughton Turf, Vaughan. 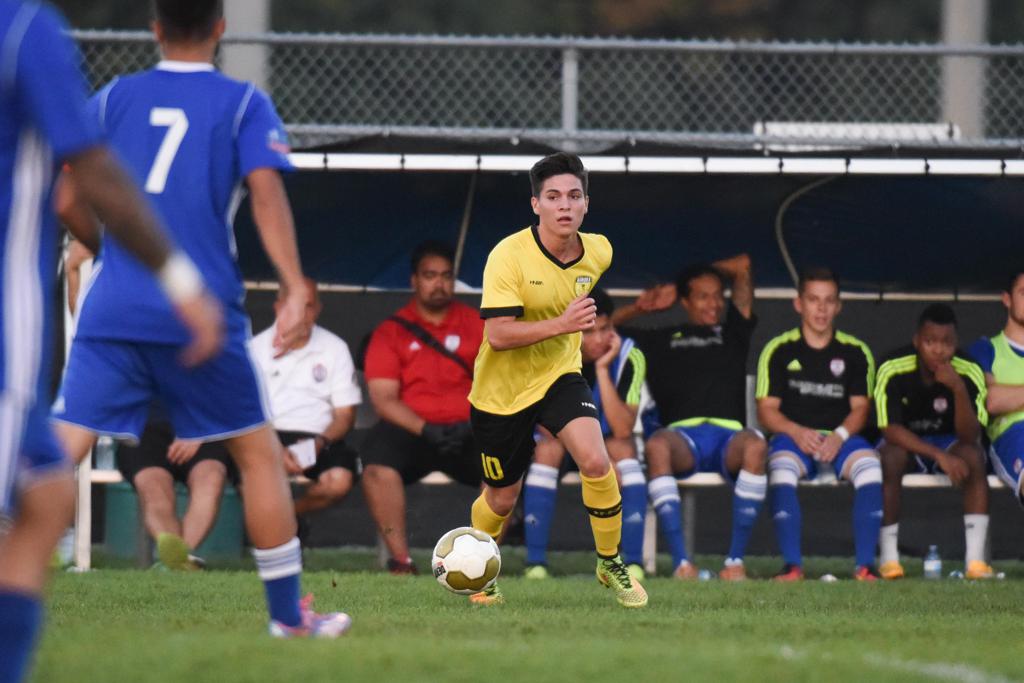