A hat-trick for young Vaughan player Ryan Raposo (10', 18', 58') led the way as the Azzurri steam-rolled visitors OSU Force with a final score of 8-0.

"Raposo was fantastic," said Vaughan head coach, Carmine Isacco. "Hopefully he is going to be a future national team player because he is a really good player, definitely one to watch moving forward."

"We scored goals early today and that was important," he added. "We had two in the first ten minutes, which is good for us, and the rest of the game we did well in the final third. We are finding a stride and hopefully it is not too late." 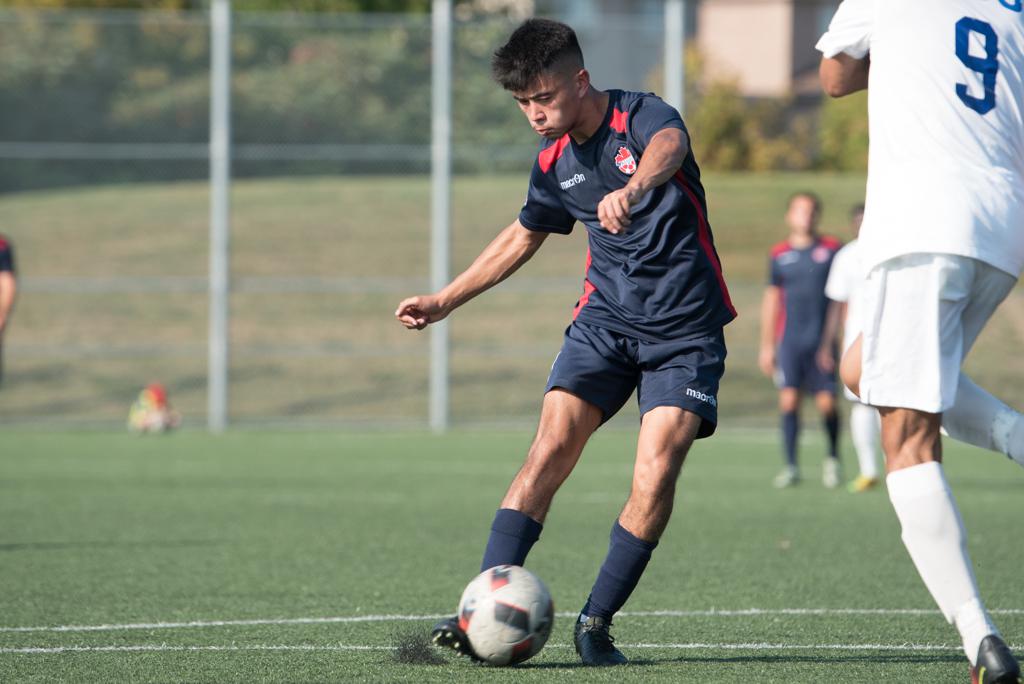 OSU Force head coach, Traian Matheas, wasn't happy with the result, but explained that the club's first season has been a learning experience and has allowed the club to build up their depth of talent and give their best youth valuable exposure and experience.

"I love this league personally and think it is an excellent environment for sixteen and seventeen year old players if they are mixed up with older players," said Matheas. "They will learn from the older players and of course the opposition, and that is how we develop players in my opinion."

"We have home games next and that will be a bit easier. We will have a larger group of players available and we have three matches at home so I think we will be better in terms of personnel, resting - I think home games will be much easier."

Mario Kovacevic (2'), Jarek Whiteman (44'), Zachary Zitoli (69'), Christopher Mannella (87') and Joseph Di Chiara (90') added to a clean sheet by Shyon Gaeeni to ensure the Azzurri left no doubt as to the result, or their late-season form that could still earn them the east division title. The Azzurri remain in joint-first position with Woodbridge Strikers on 46 points and have one match left to play.

"We're going to fight to the end," said Isacco. "We'll see what happens."

Vaughan Azzurri will next play Aurora FC on October 1 at McNaughton Turf, Vaughan. 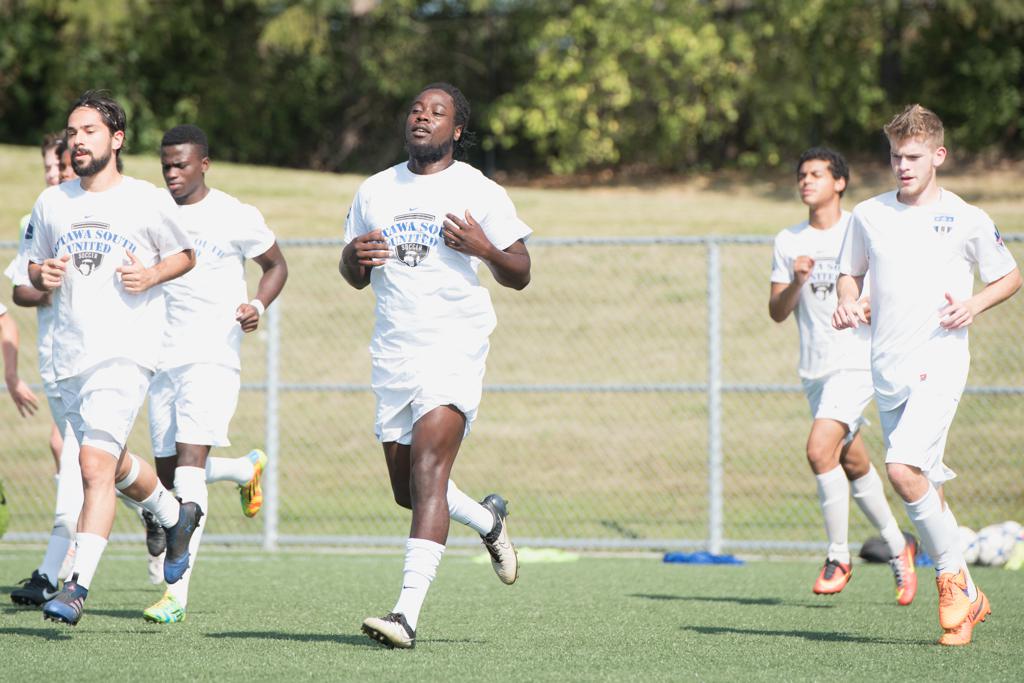