Jose De Sousa (33') got the lone goal for Masters FA Saints, while keeper Daniel Gosciniak held the clean sheet, as the Saints downed North Toronto Nitros with a score of 1-0.

"I thought our back-line played extremely well today," said Masters head coach, Rick Titus. "Marc Jankovic organized the back-line very well, was very good and commanding. Eddie [Dabire] and [Paul] Antoine did an exceptional job at closing people down and winning balls in the air. Their play was very strong."

"We're trying to build for next year and looking at players right now," Titus added. "We've got some very good young talent coming along."

"The team looks very good right now, so we'll try and win our next two games, finish it off and look for a really positive season next year." 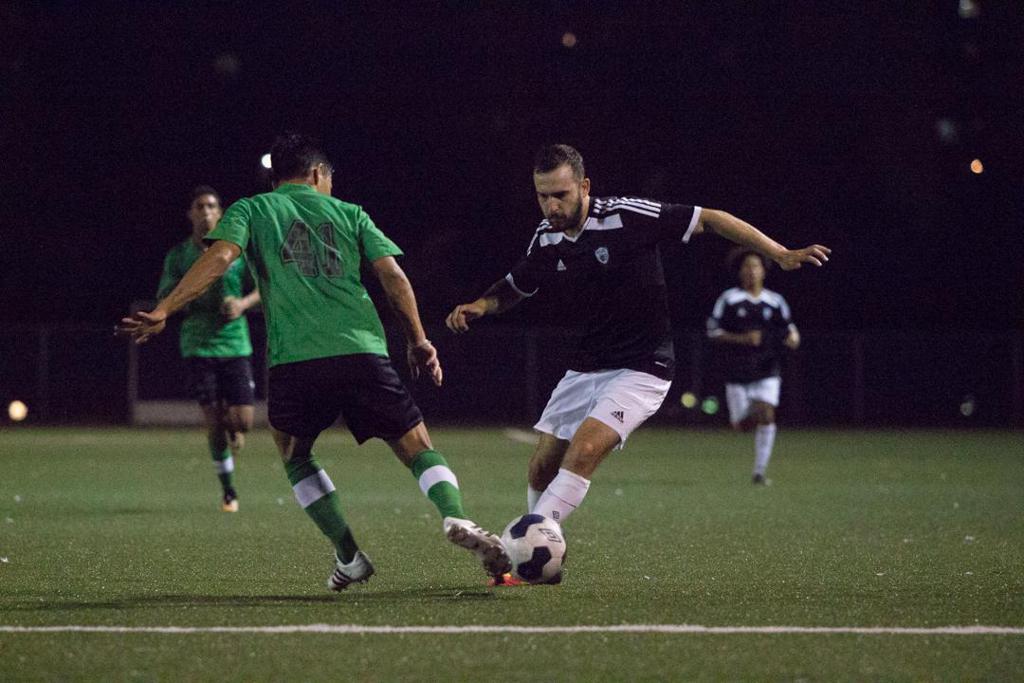 North Toronto assistant coach Gary Fleming rued the missed chances by his side, but was impressed by some of the youth that the Nitros brought through for debuts.

"We didn't take our chances," he said. "We had a couple and I think that's what it came down to. There weren't a lot of chances for either team but they took theirs."

"We had to make major changes in our front-line due to several players being out with illness, but fair play to them as well - they took their chances and won the game. I think overall it was a fair result, I'd say."

"We had a couple call-ups that are 01s and they actually did quite well when they came in," he concluded.

"We have a couple games left so I think there will be some more opportunities for them to step up, which is good all around." 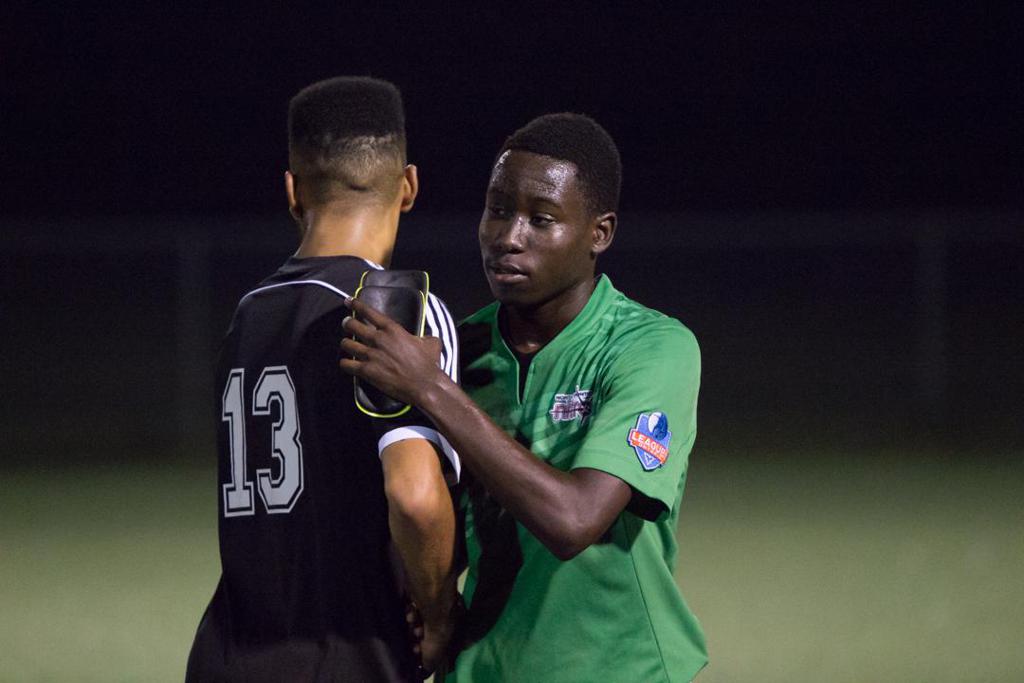