"It was a young team that we were playing against and sometimes you can get complacent against young teams. I thought we kept our composure and executed our gameplan and so it was a decent night." 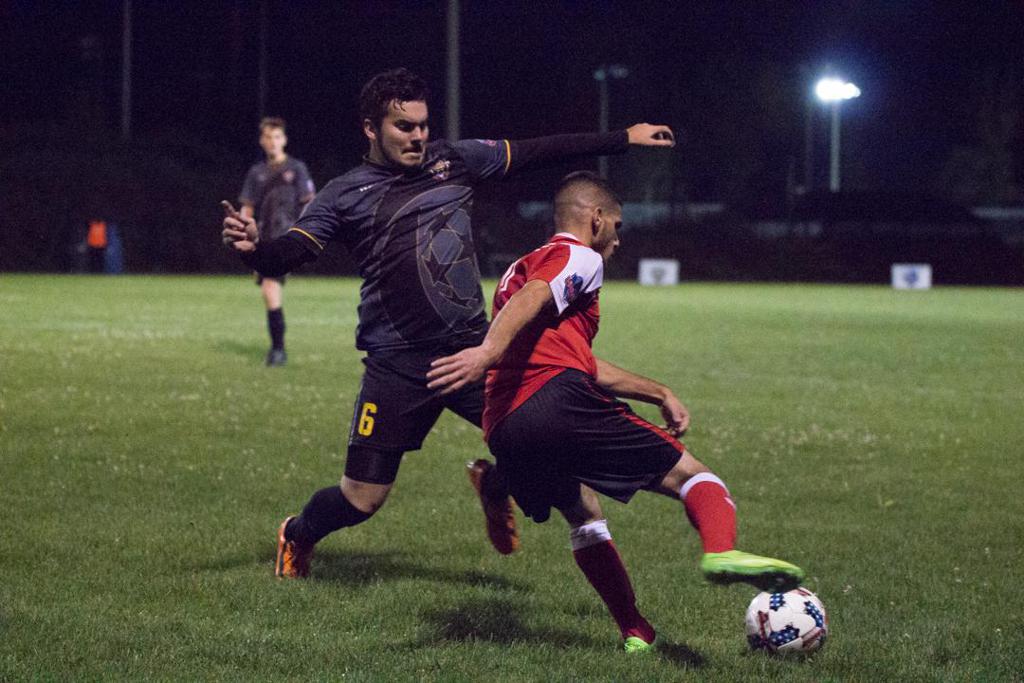 Durham's Peter Katarsaris and Benjamin Cowman shared the clean sheet, switching off at the half.

"I think everyone did very well but I think our backs - we played three in the back tonight - I thought those three players ([Joe] Zupo, [Vince] Sasso, [Cameron] Brooks) all played very, very well defensively," said Warner. "I have to give them credit."

"We kept a clean sheet, which is always good. It is very important to have a clean sheet. We used both goalkeepers tonight and they both did well. They didn't have a lot of work but when they did have something to do, they did it well."

"We kept possession well," he added. "Again we took our chances and we have been struggling a little bit offensively in recent games, but in the last two games we have done that so that's good to see." 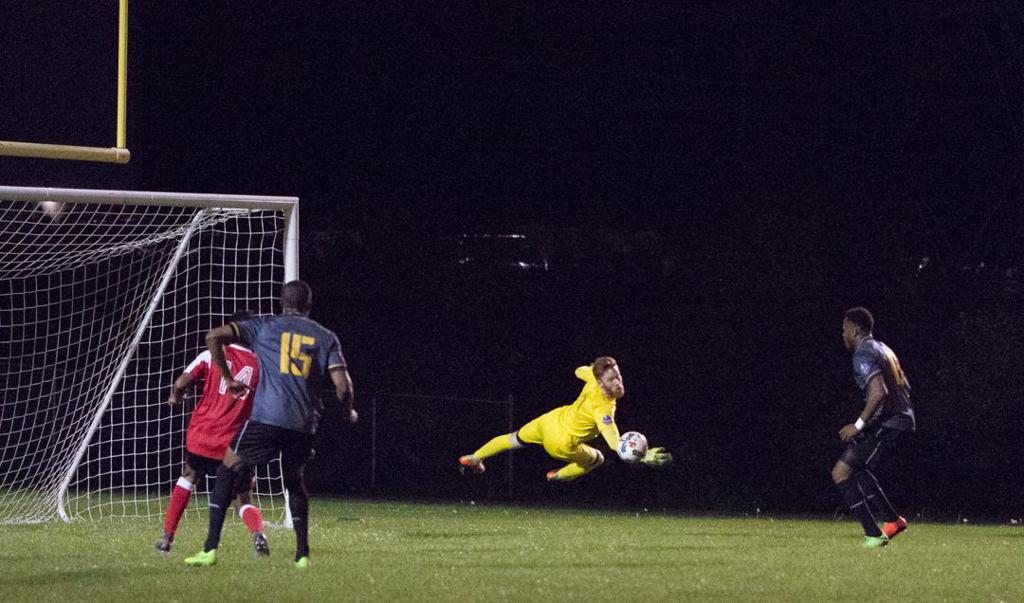 Toronto Skillz head coach, Leslie "Tiger" Fitzpatrick, was unhappy with the manner in which his side conceded, but found upside in the overall team performance.

"To be fair [to Durham], they play off of their strengths, which is getting the ball into their two big players up front and playing off of them," he said.

"The other danger was their long ball into the channels, where they have a lot of speed. We handled all of that fairly well for most of the match, though there were times the forward was allowed to turn and they found some joy. Aside from that though, and from such a young group, I thought they did fairly well."

"It was men and boys physically out there at times and I really give our team credit for how much they worked." 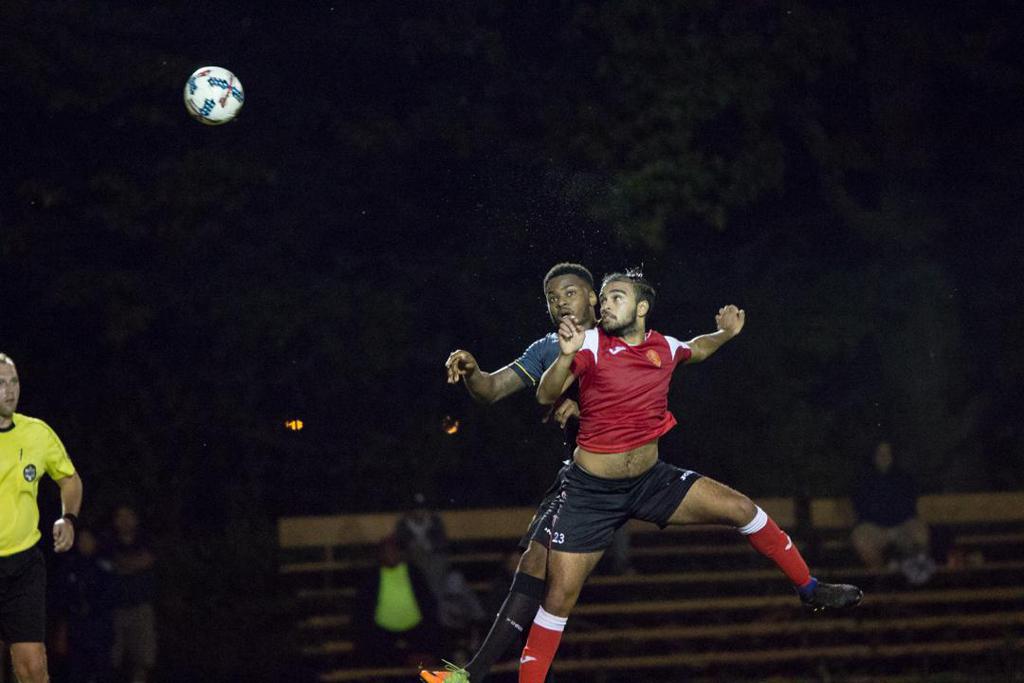 Fitzpatrick also took the opportunity to single out several Skillz players that made strong contributions to the overall team performance.

"[Anorch] Jeyathilaka in midfield," he said. "He is only fifteen and size-wise it has been a big difference for him matching up against men but he has done very well. He has been solid throughout the entire year."

"I think tonight Justin Alvarez at left-back had a fairly solid game. TJ [Thanujan Jeyathilaka] in the back line has been slow to start this year due to injuries but I think he is now getting back to that level too." 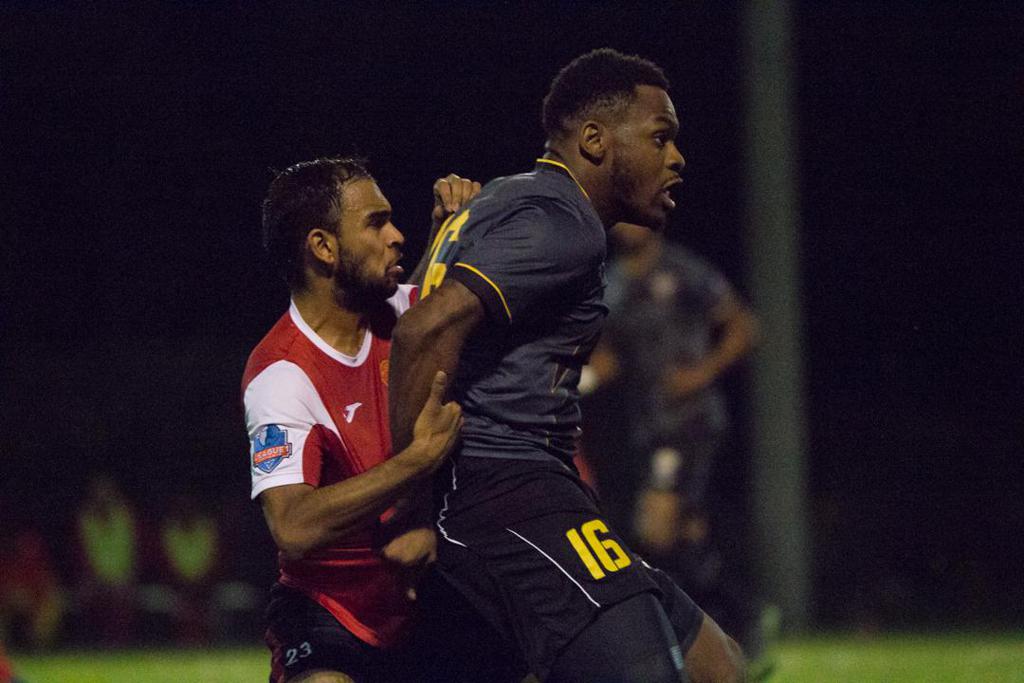