Laura Twidle (13', 18', 44) was the story of the Matchweek 18 match-up between North Mississauga and Woodbridge Strikers, as her first half hat-trick set North Miss off to a 5-0 win.

Cat Rogers (45') and Franka Subic (47') added one each, while keeper Lilyan Stoddart kept the sheet clean.

"However, both teams had young and inexperienced players, it was a mental game and we began slowly," he added.

"We had an experienced player up front who exploited the weaknesses and scored a couple of goals. We started to settle in then but I think both clubs are attempting to do the best with what they have at this developmental stage of the season. It's important to develop the young kids, give them the opportunity, at this time of year." 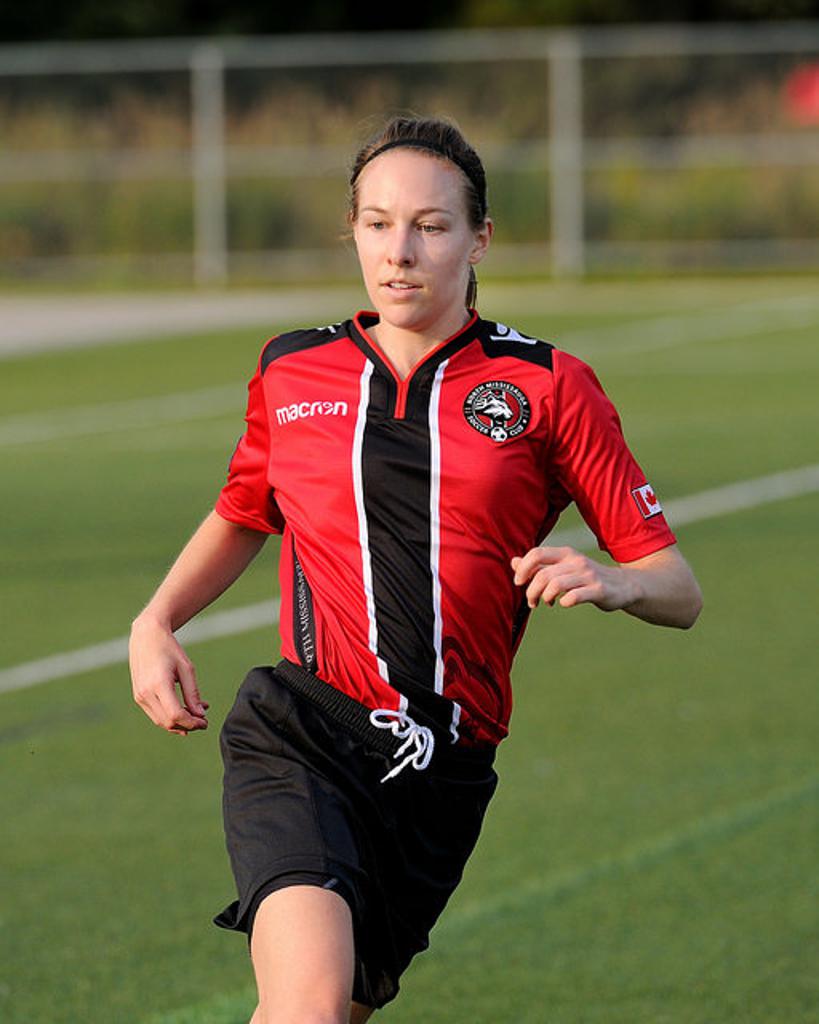 Both teams are at opposite ends of their team-building projects. North Miss is leading the league after utilizing a system of incorporating youth players throughout the season before relying on them in the final stretch, while Woodbridge is going through a rebuilding period following a mass exodus of starting players.

"We're looking for girls that want to step up and play League1 full-time next year, that's what we are really looking for," said Woodbridge head coach, Dave Porco.

"Too many new players, not enough experience, and two bad mistakes gave them two easy goals and then pretty much the game was done today," he added.

"Making silly mistakes to a team that is quality means you are going to lose. I feel bad for some of the new ones because they really want to play, but when you give up two goals in the forty-fifth and forty-fifth minute - it kills you."

North Miss now turn their attention to a four game run-in to the title, with a scant two points on Vaughan Azzurri in second place and eight points on FC London in third. Although North Miss holds a game in hand on Vaughan, FC London holds three on North Miss.

"We are trying to prepare the young ones as they are the ones stepping in and filling the void at the moment," said Bertrand.

"We work together, three times a week, hoping to incorporate everything. We know where we stand and we know who is behind us and what we have to do. We'll take the wins, no matter how we get them. At this stage it's three points."

Woodbridge Strikers will next play Sanjaxx Lions on August 27 at Monarch Park, Toronto.