FC London's former and current national team players made an impression on Saturday as former U20 players Jade Kovacevic (19', 43', 51') and Ashley Campbell (23', 39', 50') scored hat-tricks and current U17 player Kaila Novak (78') added the nail in the coffin as the Londoners downed Aurora FC with an 8-0 scoreline.

"[Ashley] and Jade are very different in their play, but there is chemistry between those two that a coach can't teach," said FC London head coach, Mike Marcoccia.

"These two have played together in the past but I'm not even sure if that is the connection between them. There is just some very good chemistry there, and part of it is that they are both incredibly intelligent players."

"On top of all her good qualities, Ashley can score and when you add another player to your roster that can score, it makes it very difficult to mark. If teams put several players on Jade then Ashley will score. Ashley is a top top player, and not just in this province. She was one of the best players in this country when she was younger and in the national program." 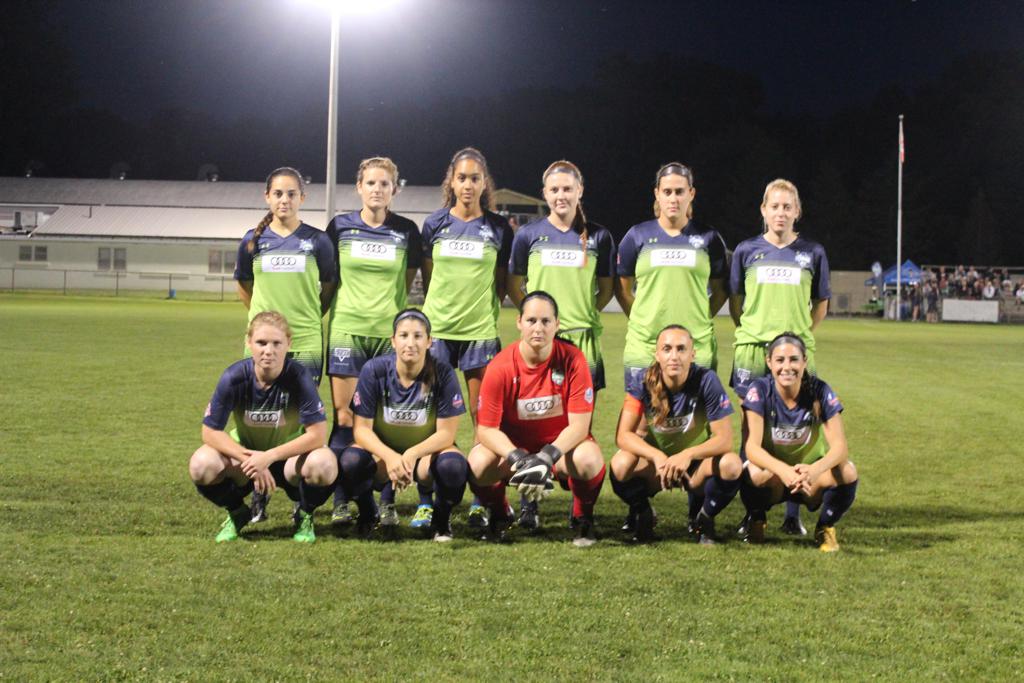 A Chelsea Zavitz (54') goal just past half time added the fifth of the day for the London side, and keeper Emily Gillet claimed her sixth clean sheet in league play to complete a perfect day for the Londoners.

"This was a situation that we didn't want to take lightly; we lost to Aurora earlier on this year," explained Marcoccia. "We went there early in the season and lost 1-0."

"They are a good team and they are obviously in a situation, like a lot of teams, where they have lost their senior players and so they were playing with a very young team. We never underestimate anyone because there are lots of amazing players in the GTA and you don't know who will show up. We prepared for this match in a very similar way to how we prepared early in the season and we were hoping for a better result today." 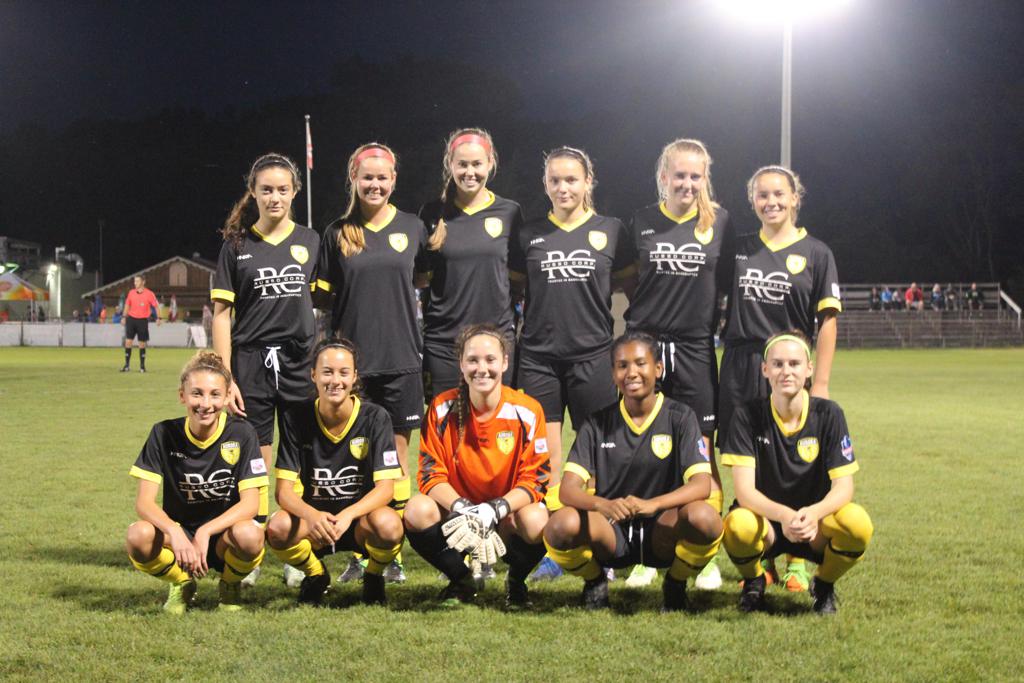 Aurora utilized their roster depth, introducing some up and coming youth players in the absence of senior players that have left for university.

"They did well, although a lot of these girls are physically not there yet but the desire and the heart is there," said Aurora head coach, Gianni Cimini.

"They have some good years ahead of them and hopefully in two or three years they will be able to compete with the top teams in this league, like London."

"In a situation like this you are always coming in with a naive side, because you are half the age of the players you are playing against so the mental part is not there yet. Eventually they will get there."