A cat and mouse contest between FC London's possessive style and Sanjaxx Lions contain and counter approach was essentially decided in a fifteen minute period on either side of half as London's Mohamed Nafar (40'), Elvir Gigolaj (50', 87') and Belal Halbouni (55') scored the only goals in a 3-0 win for the hosts.

"Our mistakes get us, and our work ethic got us in the second half," said Sanjaxx head coach, Laza Lowe.

"I see it all over the place. They are young players and sometimes they make crucial mistakes and they don't always make up for each other. But we will fight and push on to rectify it, and we look forward to the next game." 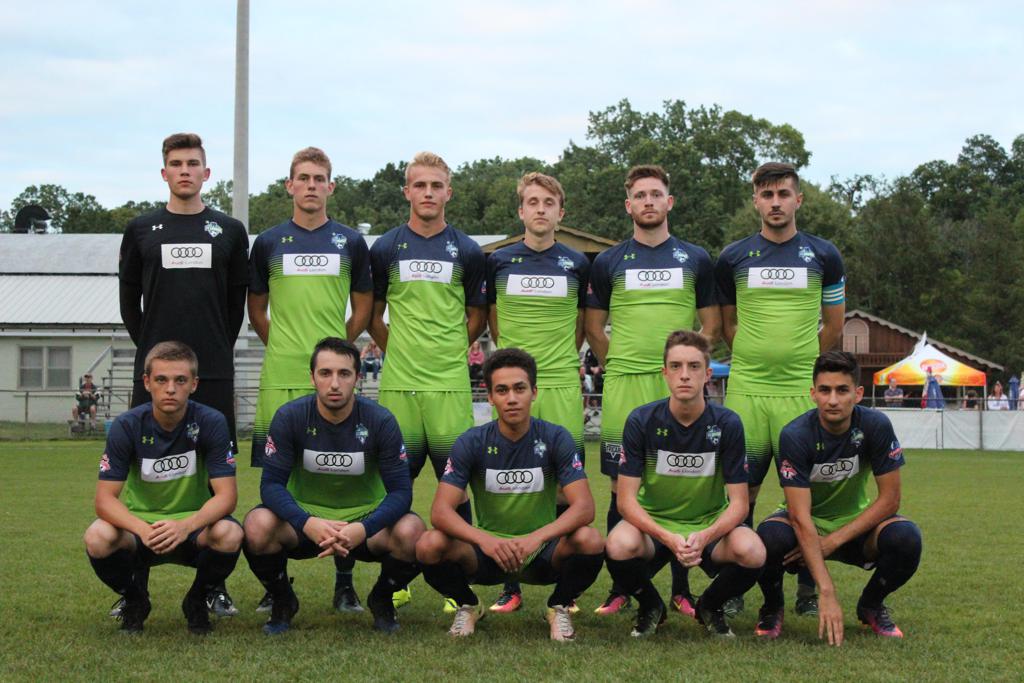 FC London introduced a large amount of their U21s to the team, and assistant coach Eddie Schmidt was proud of the contributions they made.

"We worked hard for ninety minutes so we didn't have a reason to worry," he said.

"All these guys that played today that were new to the roster have trained with us for nearly half a year now and they know how we play. They have developed extremely well, it was a great chance for them, and they were extremely keen to use that chance. It was not a situation they are unused to, they are used to being a bit physically smaller than the opponent."

"Our style is to play with the ball and to be calm, especially against Sanjaxx, which is one of the few teams that plays with a back five. Vaughan had some difficulties against them last week as well. They are pretty compact and we just needed to be patient against them and after some time the gaps would be bigger, which is how it was. We had many chances and the boys did a good job." 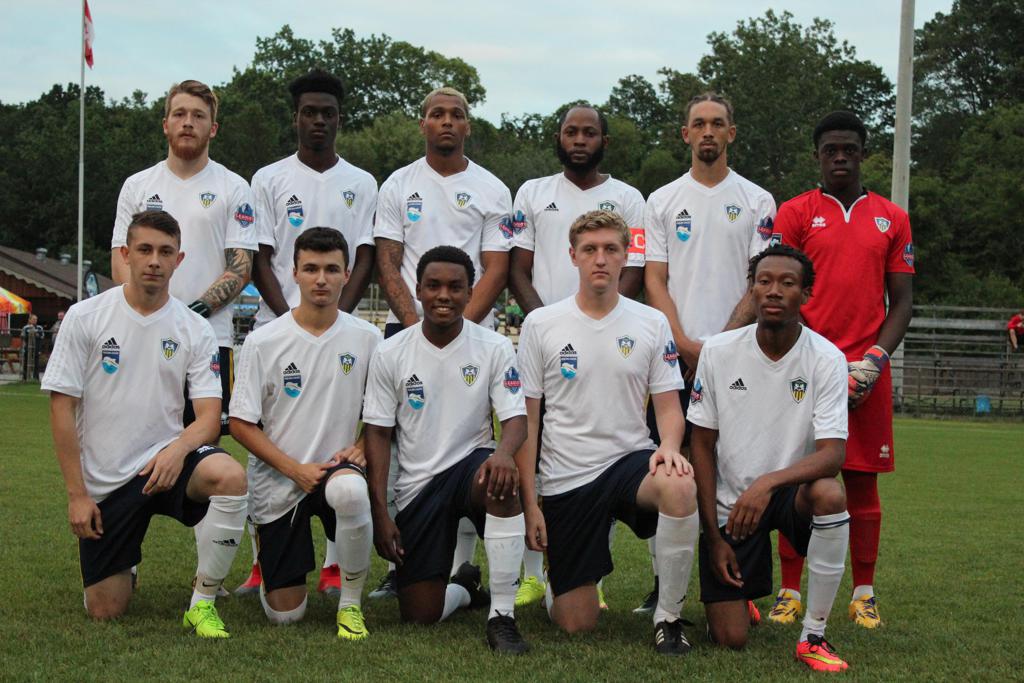 FC London has worked hard to establish a specific club style with the integration of Croatian coaches Mario Despotovic in 2016 and Dom Kosic in 2017, and as Schmidt points out the organization is beginning to see the fruits of this labour as prospects emerge from the reserve and youth sides.

"Of course when you play the first time in a League1 game it is much different than the U21s, but we have gradually integrated them from the beginning of the season because we knew some guys would be leaving," said Schmidt.

"There are of course things to be worked on like when to move into the right spaces, when to play the right pass and everything, so this decision-making is a constant process for all of our players. We are working together on the same things all the time."

"The younger players also have some advantages, they are willing to press the whole game and this is something that these players may bring to this team in the next couple of years. These players will be the future of the club, and the core of this roster for the coming years. It's great to have guys like Randy [Ribeiro] and Elvir [Gigolaj] on the field with them and showing them things. With Elvir up front you know you can always pass to him and Randy's composure in the back shows them they can still pass the ball under pressure. This is good for young guys to have these role models, and this is a good mixture right now."

"We will continue to play our way and Tuesday is a big game against Vaughan and we are excited for it. It will be a good game for sure."

Sanjaxx Lions will next play Pro Stars on August 26 at Avondale Stadium, Brampton.