"We're obviously happy," said Sigma head coach, Bobby Smyrniotis. "When you are undefeated at this stage in the season, it is very important."

"We have a very important stretch in the next few weeks with three important games, and we will try not to look too far ahead. We were not at our best today and when you are not at your best and can still win two zero over a quality opponent, it is also a very good measure of the resilience of the guys." 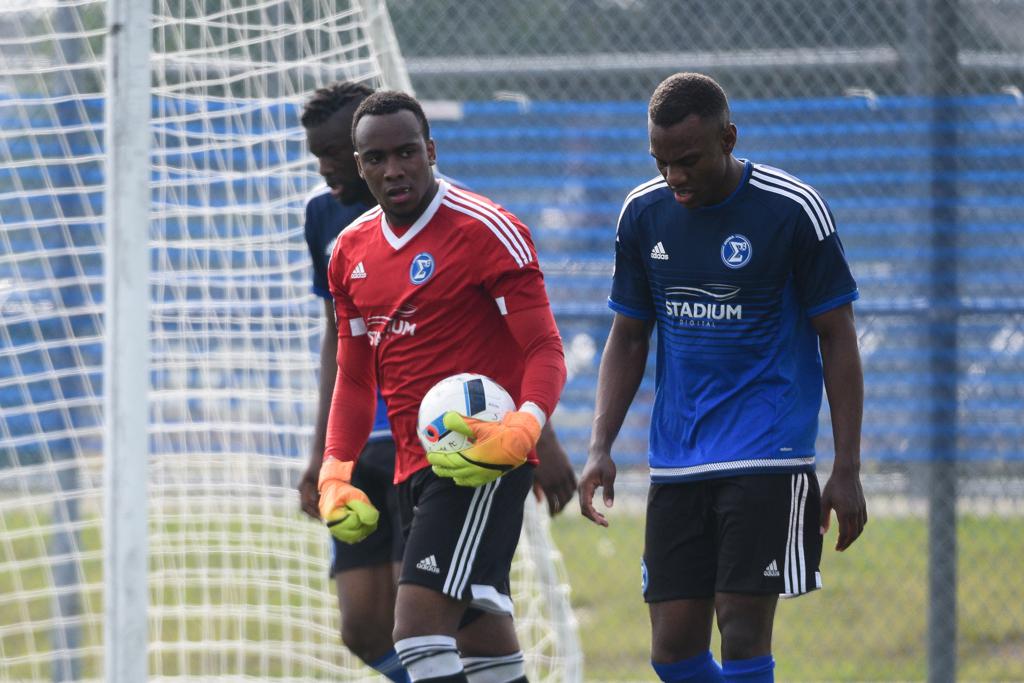 Dominic Samuel (38') opened the scoring mid-way through the first half for Sigma, despite North Toronto having many of the best chances in the opening half.

"We had prepared for the game and knew how they would play, and in the first half our pressing was good and that is when we had a lot of chances, but their goalkeeper played very well and made a lot of saves," said North Toronto assistant coach, Ilya Orlov.

"In the second half they adjusted and didn't play out of the back so much and instead started to play long, which caused us a problem because then we couldn't press well in their half," he added.

"They also began to win a lot of the aerial balls and second balls in the second half and I think that was the difference." 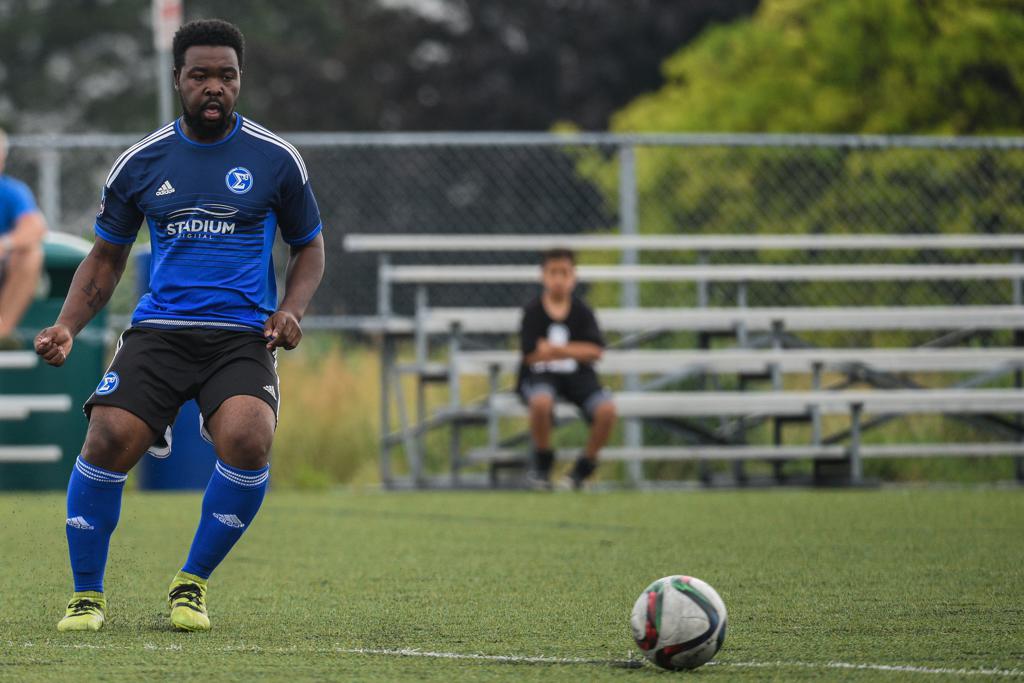 Tajon Buchanan (73') found the crucial second goal for Sigma after the visitors began to settle into the contest and show their quality.

"In the second half we reiterated what we wanted and asked the players to adjust to it, and I think the guys did and that is why we saw better football from our end," said Smyrniotis.

"The opponent did a good job today with blocking what we did well and the important thing is we scored a goal in the first half and in the second half we established ourselves in the run of play and the guys did a good job of it." 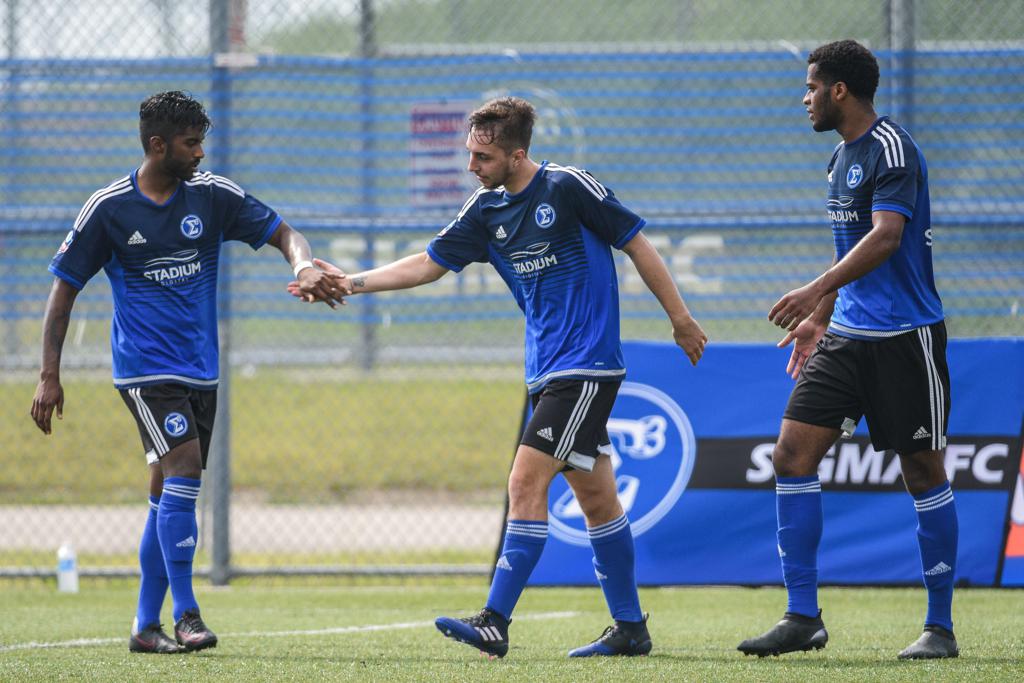 "Our defenders have good class too. They might sometimes take their foot off the pedal and relax a little bit, and sometimes that is a byproduct maybe of winning regularly and coming into the game with some over-confidence, which we warned the guys about today."

"The opponent is a very good team and one of the best in the league and I think you saw in the first twenty-five minutes today that over-confidence from us allowing the opponent some very good chances. Sometimes you need your keeper to bail you out and that is why we have him."