The match was pretty one-sided in favour of the hosts, with Sanjaxx head coach Laza Lowe finding few positives to speak of.

"It was terrible from our standpoint, absolutely terrible," he said. "We can do much better than that. The players gave up in the second half and we will look to fix it." 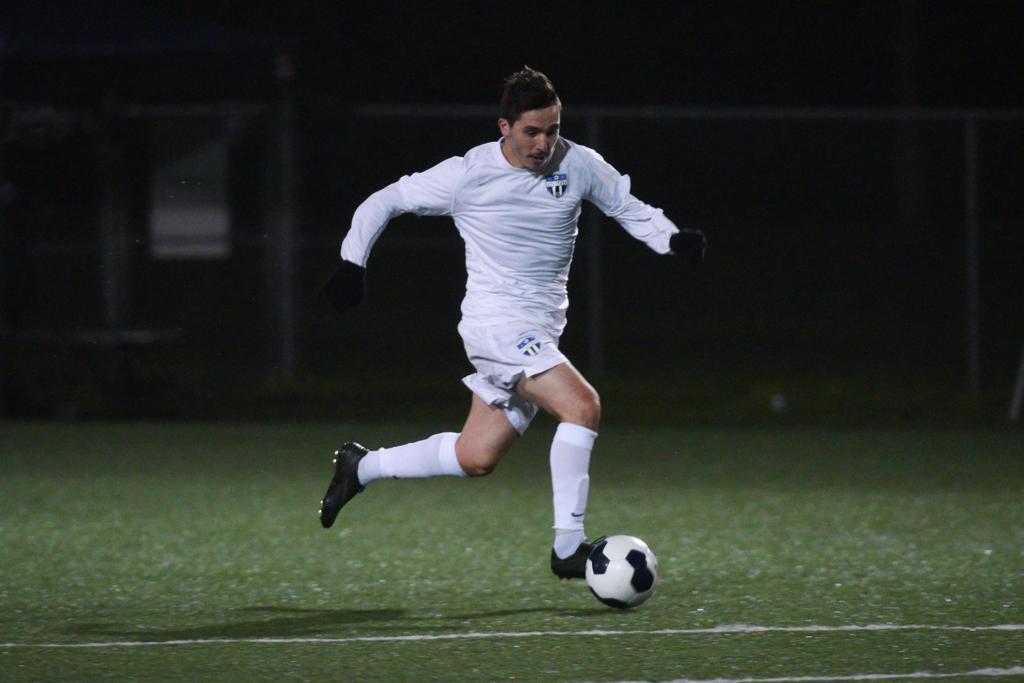 The Lions kept the match within grasp until half-time, with OSU only finding one successful attack, but the the Ottawans began to find their range and finishing ability.

"Funny enough because we worked on finishing all week," said OSU head coach, Traian Matheas. "Of course you look at the opposition, the standings, scout a little on the opposition but we primarily focused on finishing this week. We had three sessions on finishing and they did reasonably well, but come here first half and we missed chance after chance. I guess the second half the hunger to score kicked in and they showed it well."

"I told them at half to try and mix up the chances to score," he added. "We were trying to finish from distance and I said to mix it up a bit and try some combination play to get further forward and place the finish. Why not try to mix the two? In the second half it happened exactly in that manner." 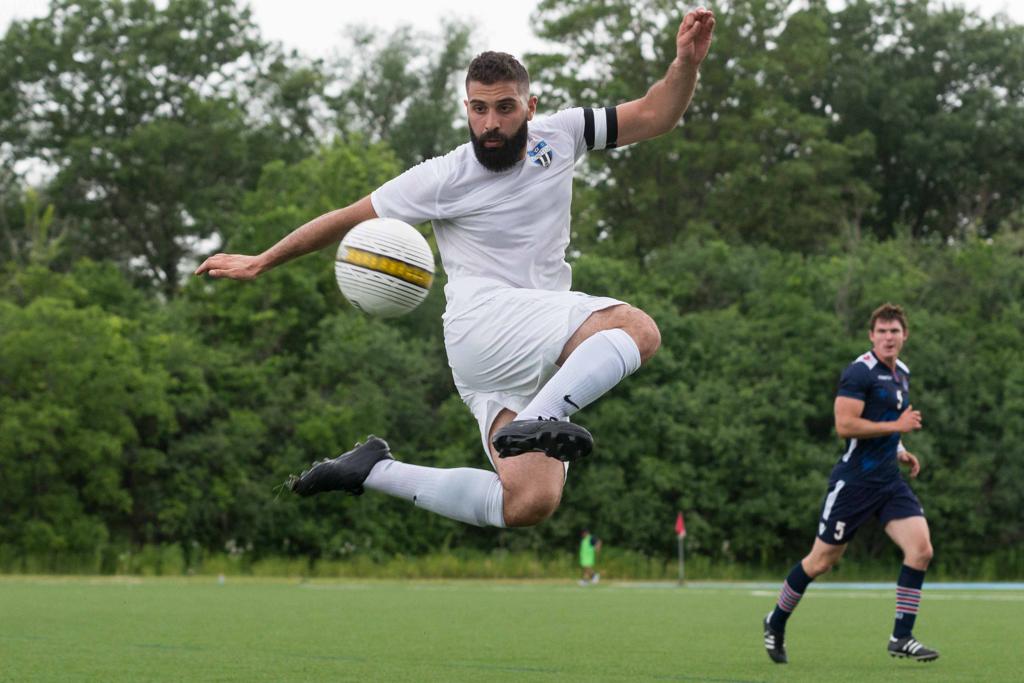 The win is the third in OSU's last five matches, including a 1-0 away result over Windsor the week before and a strong 8-2 victory over Pro Stars in Matchweek Nine, and the team is showing signs of growing confidence and chemistry again after a difficult slump period early in the season.

"For me personally I think the players understand what is wanted now, but we need this group of players to stick together for the remainder of the season - I think we could really improve by a good measure," said Matheas.

"At the moment we have a good camaraderie, friendship, cohesiveness and to me that is the sign of a team that is progressing on all fronts. The tricky part for us will be when players start going to university, but I will also bring through some players I know at that time."

"I am happy now, I think we can compete."

Sanjaxx Lions will next play Aurora FC on July 30 at Monarch Park, Toronto.