St. Leo University alumni forwad Arielle Kabangu (29', 43', 58') put away a hat-trick to help guide West Ottawa SC to a convincing 5-0 win over visitors Sanjaxx Lions and give the the home side a first home win.

"It was a good performance from us," said West Ottawa assistant coach, Kwame Telemanque.

"We wanted to get our first home win, hopefully get a clean sheet and get some goals in the back of the net. Credit to Sanjaxx, they came out and played hard as well, but on the day we just controlled the game and tried to do our thing."

Costa Rican U17 midfielder Carmen Marin (37') and Ontario Provincial player Olivia Cooke (2') put away goals of their own en route to the one-sided result, while Canada Soccer U17 program keeper Mollie Eriksson ensured the Lions had no chance of a comeback after maintaining a clean sheet for the Ottawans. 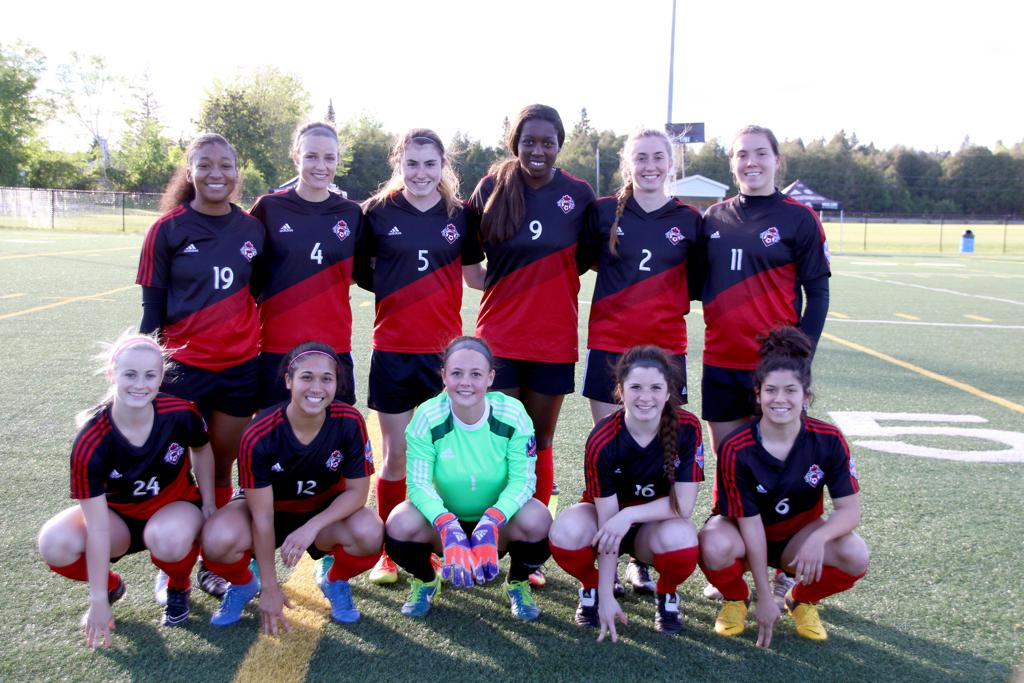 "We've had a pretty tough schedule, and we've struggled a bit in recent games, but to get a few goals gave them that confidence to express themselves a little bit more today," said Telemanque. "It was nice to see."

"I thought [University of Memphis, Canada youth program] midfielder Miranda Smith also played very well today, especially after we moved her from the right wing into central midfield," he added.

"She did very well for us, controlling the tempo of the game and securing possession." 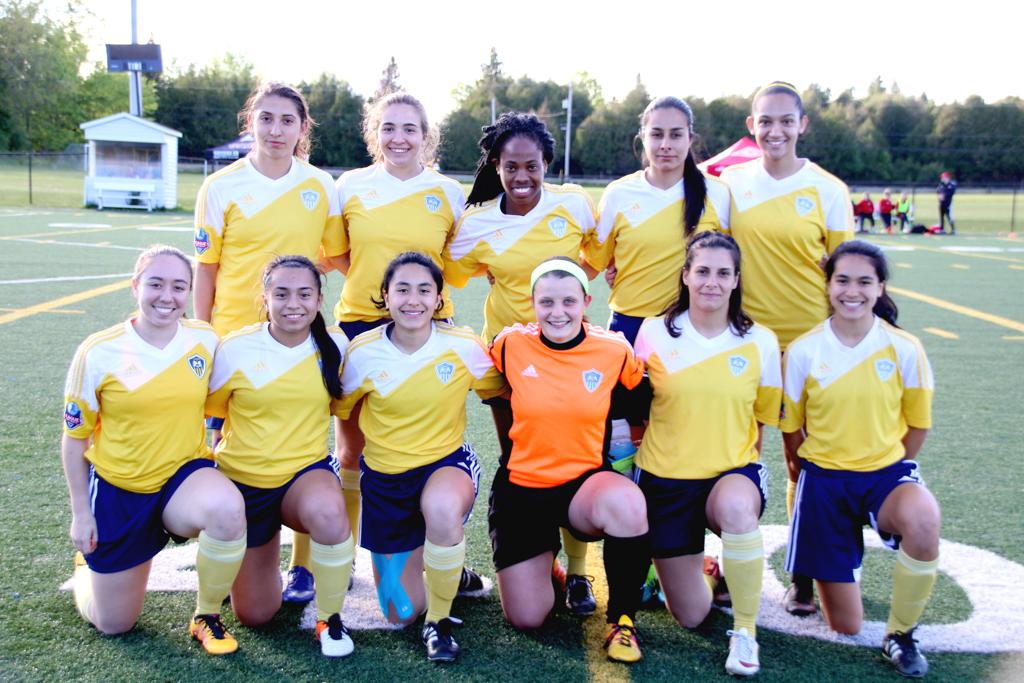 Sanjaxx Lions had difficulty finding their groove in the match, and captain Julia Wong said it had everything to do with the pre-game preparations.

"It was a rough drive up because it was a 7 p.m. kickoff and we had to get a lot of people off work and school," she said.

"I think the mental preparation before the game wasn't what we would usually have, and it was a five hour drive so that really took a toll. I think we felt that in our warmup and right off the bat we just weren't mentally in it."

"I think that was the worst thing we could have done because it allowed for an early slip-up and we just didn't have a enough commitment from there to be there, be in the moment, stick with it and be strong."

"For next week, our pre-game prep will be a lot better because we won't be travelling five hours and we'll be better at just being committed mentally - staying in the game, staying in the moment, and having each other's backs while we're going forward," she added. "We'll be working really hard this week to prepare."