Sanjaxx Lions women got their 2017 season off to a fantastic start, toppling Toronto Azzurri Blizzard in their home opener 1-0.

"Yes, it was very important to kick off the season on a positive note," said Sanjaxx coach Ramon McIntosh.

"All teams are looking to hit the ground running, and it's early in the season with a lot of new players in all teams, but we've got a good core from last year and it was very important to get three points and started on a positive note."

Melanie Ishmil (35') scored the decisive goal off a corner kick that fell to her nicely in the box. She made no mistake slotting the team's first goal of 2017, and the eventual game winner.

Sanjaxx defended the lead well and left the Blizzard few chances. However, Perri Termine's defensive services were called upon in the last minute of play with a perfectly timed tackle that saved a sure goal and preserved the three points.

"Our hearts kind of stopped there a little bit because we had just made a substitution and our centre-back had a miscommunication with the player we had just put out," explained McIntosh.

"At a moment like that you just hope that the keeper closes down the angle and that the players squeeze. You kind of hold your breath as a coach, but all you can really hope it that your players have reacted and squeezed the player and closed space to get a block or force the shot wide." 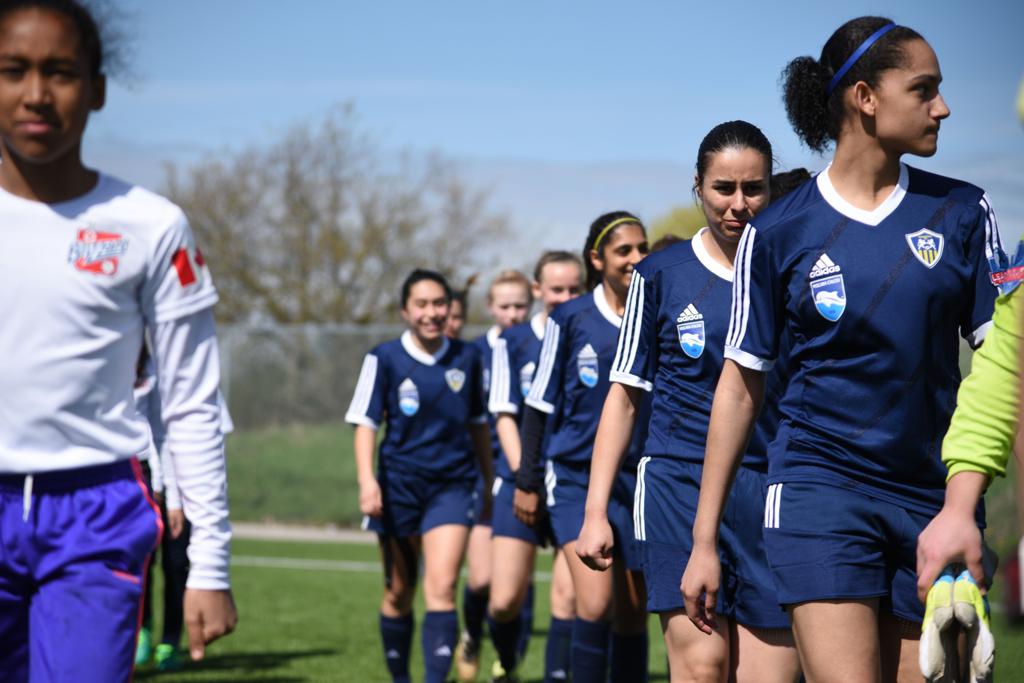 Coach McIntosh felt the Sanjaxx players were well prepared to deal with the rigours of managing a lead and taking the lead, after several seasons together in the league.

"We have a huge amount of experienced players now after several years in the league," he said. "You can't really bring young players into a semi-pro, or even university or collegiate experience unless they get the necessary experience."

"This league is a big opportunity for our club to develop players that are preparing for collegiate, or professional environments overseas, or in the case of our men's players - perhaps the recently announced Canadian league."

"Having such a large number of players in the women's team that have experience in the league now and putting them in the fold with some younger players gives us a big advantage." 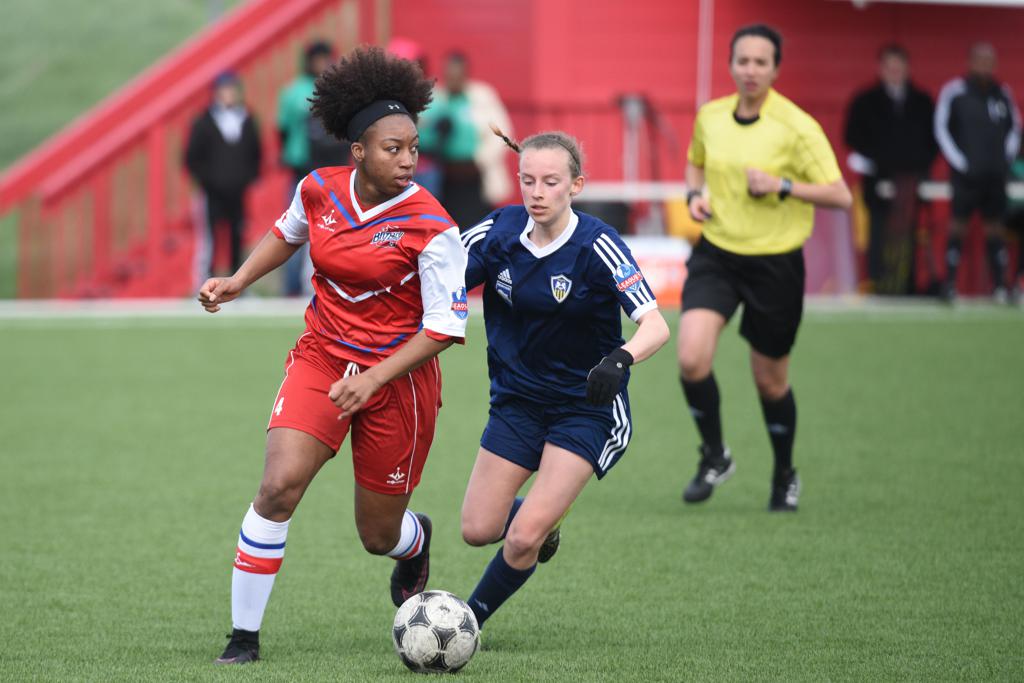 Blizzard head coach Joe Parolini was frank in his opinion about the result, and felt his players needed to do more to earn it.

"I think that it's a league to learning, for everybody," he said. "At the end of the day it is exactly what it is. We didn't come out with enough tenacity and intensity. We controlled the ball, but the reality is that when you play in windy conditions like this the long ball works, and it worked against us today."

"We simply didn't come out to play. In the last two months we have played about 26 games in the States and the toughest games are not in the States," he added.

"We beat some universities and coming back to the league they need to get used to the level. You come back here and you have to adjust. You need to be mentally tough to get up for the game and we were our own worst enemy today."

Sanjaxx Lions next play Vaughan Azzurri on Saturday May 13 at McNaughton Turf, Vaughan. 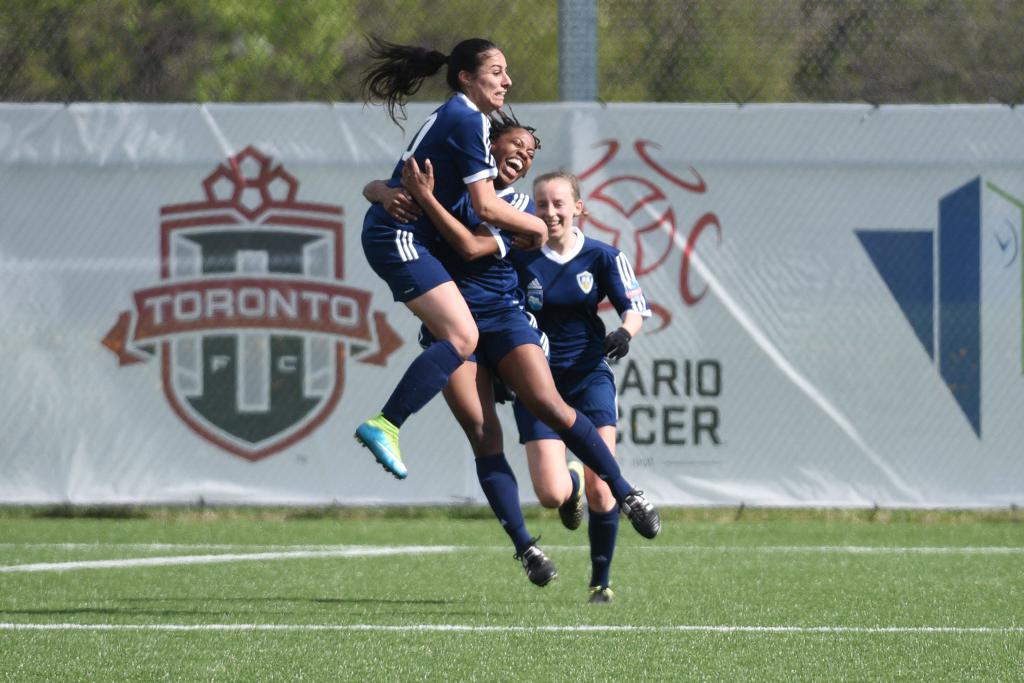