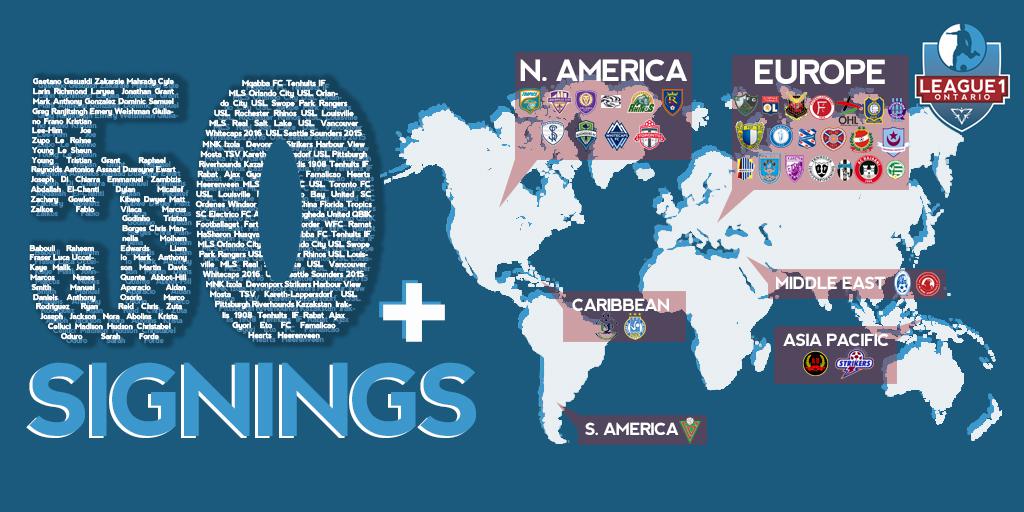 As a final installment in our Pro Directions series, we take a closer look at the origins of the 76 players that have gone on from League1 Ontario to professional environments around the globe.

As a form of roughly tracing back the pathways of talented players, original registrations were researched through the Ontario Soccer database and certain organizations and regions were subsequently highlighted as outstanding sources of player development.

"From day one, League1 was conceived as providing a much needed platform for the top talent, male and female, that is being developed by clubs and academies across this province," said League1 commissioner, Dino Rossi Jr.

"We bring best vs best together on a high profile stage but the hard work to develop these fantastically talented players takes place further downstream and it is critically important that we recognize where our stars had their talent nourished and moulded," he added.

Over 20 players emerged from the collection of Brampton, Mississauga, Dixie and Erin Mills soccer clubs - nearly a quarter of the total number of players - with another ten coming out of eastern GTA clubs like Pickering, Ajax, East York, North Scarborough, Unionville and Wexford. 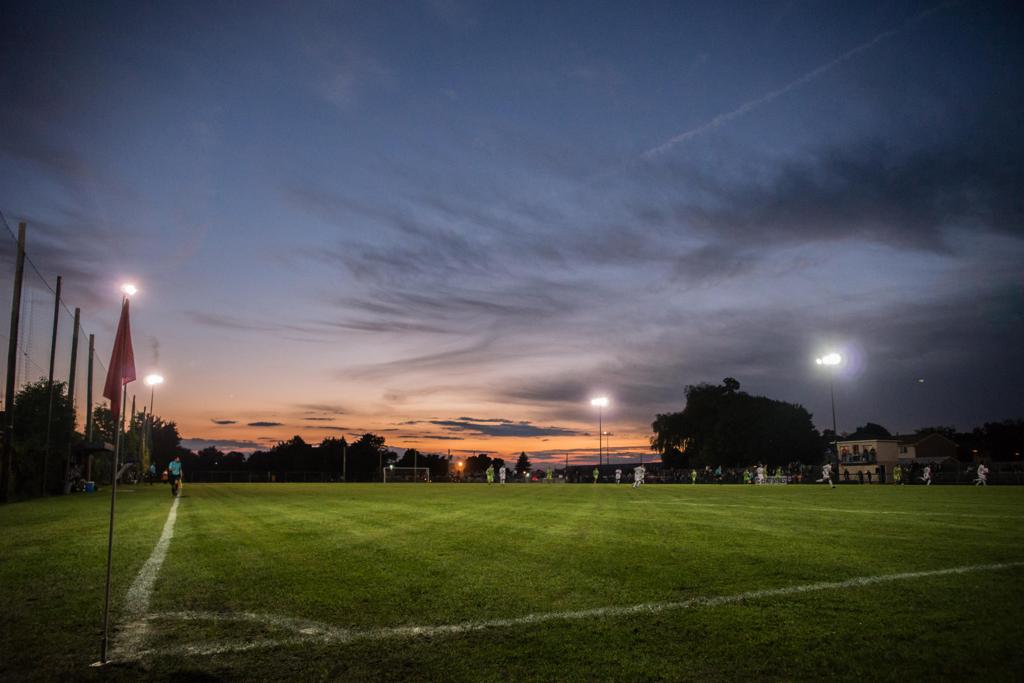 Regions like Eastern Ontario were also well represented, with Belleville, Ottawa St. Anthony, Capital United and Ottawa South United showing strong return from players moved on through League1 and into contracts elsewhere, while the central north GTA region of Vaughan, Woodbridge and Unionville also had a high return.

"When we assess the group of over 70 athletes that have moved on, we see a couple of "hot spots" for the development of players," said Ontario Soccer Technical Director, Gary Miller.

"One of these locations is the City of Brampton, with a population of over 520,000 people. Three youth soccer clubs cater to this growing population. They are Brampton Youth and Brampton East (formerly Chingacousy) for the boys, and Brams United for the girls."

"Over the last 20 years, these clubs have provided the training environments for many players that have developed and ultimately reached Provincial and National Team status," he added. "This includes Atiba Hutchinson, Doneil Henry, Junior Hoillet and Ian Hume on the men’s side, and Kadeisha Buchanan and Ashley Lawrence on the women’s side - the latter two of which made a brief appearance in League1."

"One can look at the pathway that Buchanan and Lawrence took through Brams United under the guidance of John Fioze as the Technical Director. Training programs were put in place to develop these young female players." 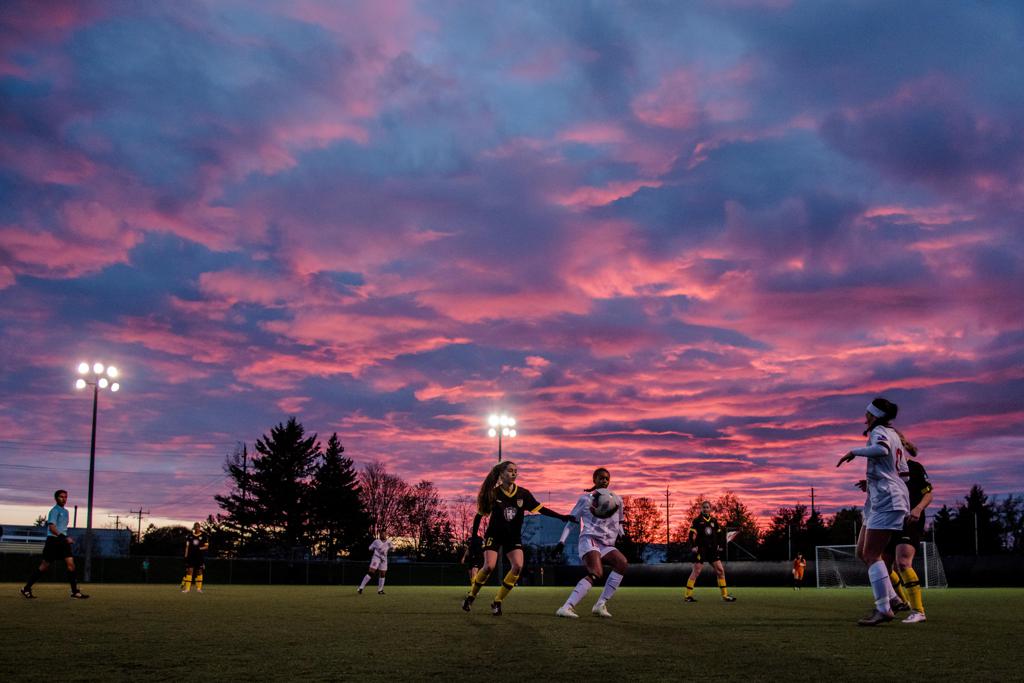 As regions look to harness their collective talent in League1, east end clubs like Durham United FA and Darby FC represent important community partnerships that can have impressive results. For instance, of the eight players that have moved on from Durham to professional contracts only two played outside the eastern matrix of Pickering, Ajax, Darlington and Wexford clubs.

"I always believed that League1 would serve as an impetus to bring competing youth organizations together, working cooperatively to provide the pathway to the top level of soccer and, hopefully, for the best of the best to provide an avenue to the pro game and also national team opportunities," revealed Rossi.

"It is gratifying to see a number of partnerships and affiliations being forged in order to improve capacity and provide opportunity to a wider number of players, he added.

"One of our core objectives from day one was to provide opportunities for the top talent in Ontario to compete at this highest level of available within their community or a nearby community.  That this is happening all across the province is very satisfying but we still have some work to do to continue to expand our reach into un-served communities where deep pools of talent reside."

Miller points to one example that stands out in the list of origin points for League1 players that have successfully moved on.

"Brampton Youth – nine male players; Brampton East – three male players, and Brams United – three female players," he said. "This is a total of 15 players out of 70 in total, coming out of one community."

"The next step we would like to see in this region and other regions like it would be to see a High Performance program set up in the community that ties in with the OPDL or League1," he concluded.

"This would allow for all of these developing players to stay close to home and compete at the highest level in the province."