Look for more League1 Ontario previews as the seasons approaches 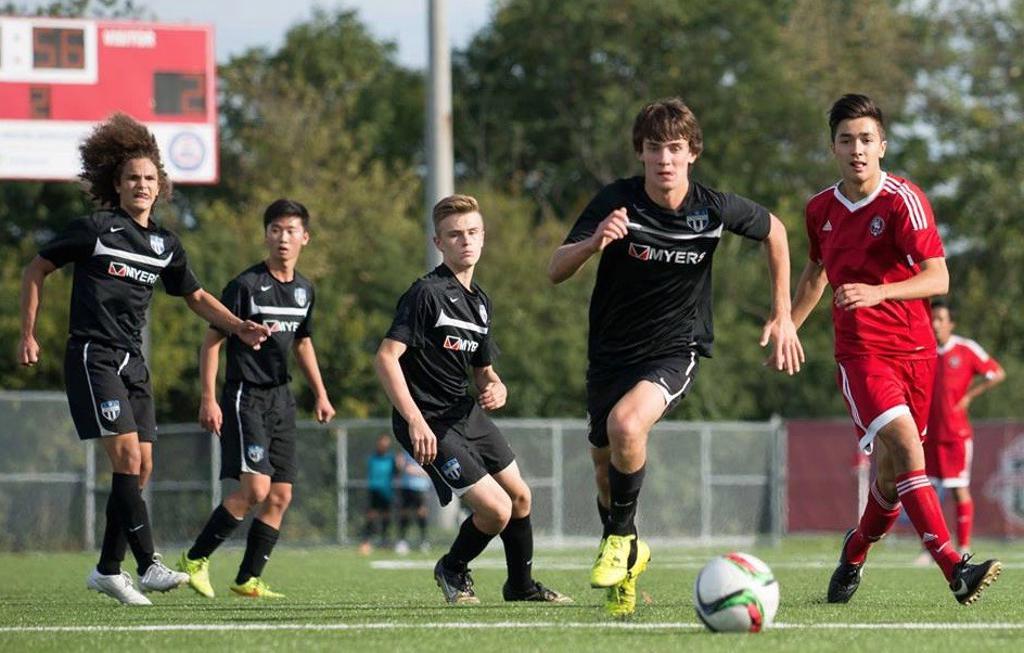 As League1 Ontario heads into a fourth season, expansion is again one of the off-season buzzwords.

With four new clubs being added to the league, and a brand new region in Ottawa via the additions of OSU Force in the men's east division and West Ottawa Soccer Club in the women's division, the league is now up to 27 teams and extends from Windsor in the southwest to Ottawa in the northeast.

As part of a brand new feature series, League1 will profile the latest additions - Unionville Milliken, Toronto Blizzard, West Ottawa Soccer and OSU Force - illustrating the unique flavour each brings to the league, their philosophy and core mandate, and in many cases some significant achievements both domestically and abroad. 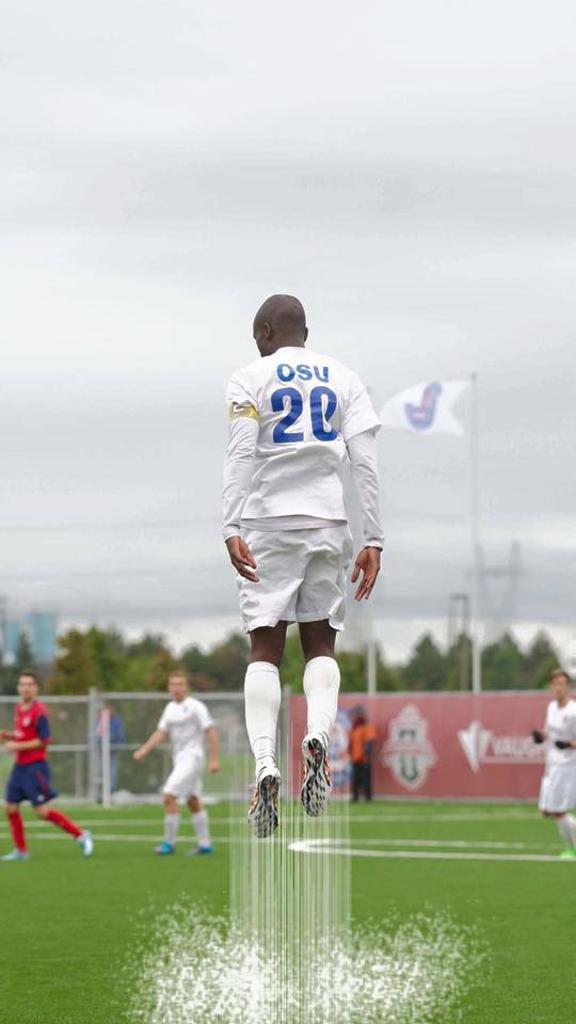 The first of the new club profiles focuses on OSU Force - a significant addition to the men's east division that will represent the tremendous depth of player quality in the nation's capital.

One of the largest clubs in the country with approximately 7,000 members, the club has several key strategic partnerships in place, a unique structure that emulates the professional club model, and has developed a strong presence in high-ranking college/ university programs both locally and further afield.

"OSU is a big believer in strategic partnerships and alliances and in 2007 we partnered with the Dallas Texans - one of the top youth clubs in the U.S.," said OSU GM, Jim Lianos. "The partnership helped OSU become the only affiliated Nike premier club in Canada as well, and allowed our top teams to gain access to such prestigious showcase tournament as the Dallas Cup, Disney College Showcase, Nike friendlies to name a few."

"This has helped expose our players to colleges and universities both in the US and Canada and we're proud that we have helped over 170 players earn scholarships to post-secondary schools," he added.

The club also made other key strategic moves, for instance in their selection of technical staff as well as relationships with some leading professional organizations - both of which have paid off for the club in recent years.

"In 2012 the club hired a new technical director Paul Harris from Everton FC to lead the next generation of development for OSU its coaches and players," explained Lianos.

"And then in 2016 we partnered with the Vancouver Whitecaps in their project to launch the Whitecaps Ottawa Academy."

"As a result, over the years OSU has developed a reputation of developing players for not only university and college but also players for the provincial, national youth teams as well as professional clubs in the MLS and Europe," said Lianos. 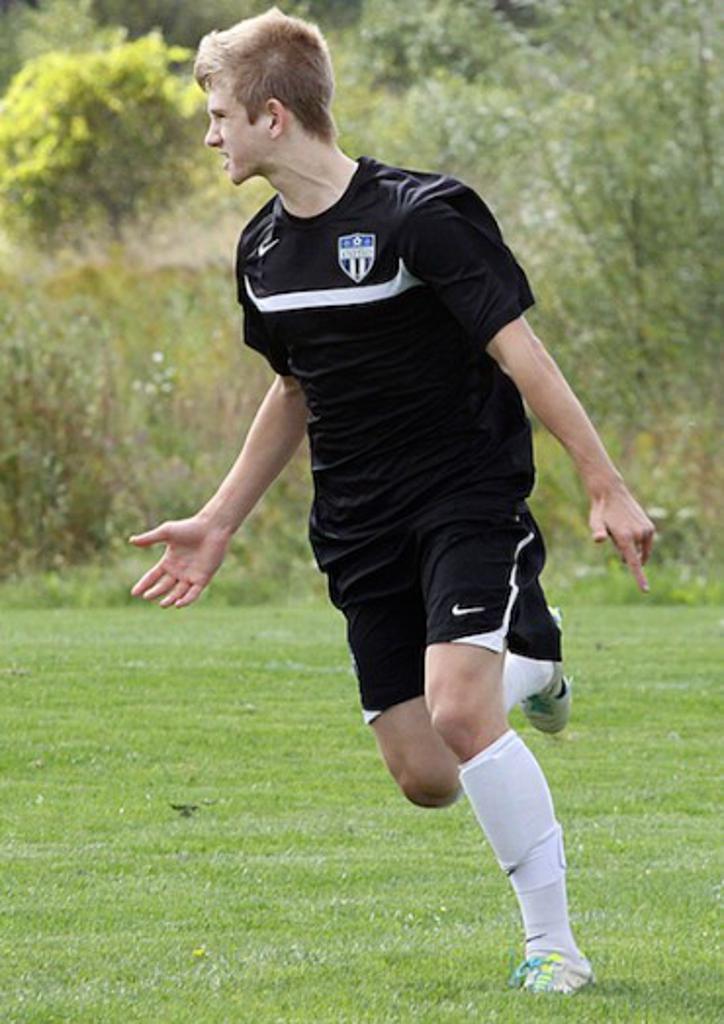 OSU grads have begun to show up at the highest level of late, with product Kris Twardek recently being selected for the Canada U20 side that competed in the CONCACAF Championship.

"OSU is continuing to gain a reputation in regards to the number of players that it is moving into professional environments," said OSU technical director, Paul Harris. "The first player that started the ball rolling was Kris Twardek, who moved to Millwall of the English Championship as a scholar on a two year deal. Kris was offered a contract and is still playing for Millwall, which led to international recognition by the Czech Republic where he gained 20 Caps from U17 to U19."

"This year Twardek switched his allegiances back to Canada and has since captained his country of birth at U20 level."

Several other players were recently picked up by residency and academy programs at the Vancouver Whitecaps and Toronto FC, while Zoom Langwa - a player with previous League1 Ontario appearances with the Kingston Clippers - has moved on to ply his trade in Trieste, Italy.

"Although we are proud of the achievements of these players we feel that there is still much more for them to achieve, and we believe that some of them can go further in their soccer careers," Harris said.

"We also believe that the springboard of League1 can help launch careers for many more players at OSU, who may need a little more exposure as well as a bit of luck to get their break in the professional game." 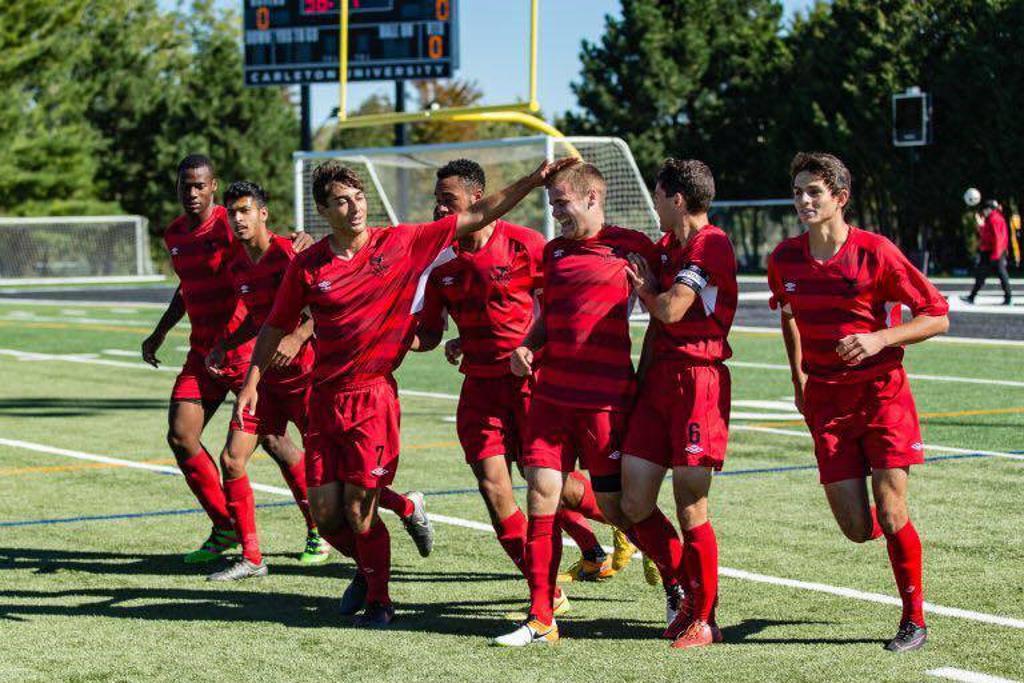 The club's ability to forge a professional mentality in their structure and personnel has been instrumental in helping players achieve their dreams of playing at the highest levels, but it was no accidental formula. As Lianos explains, from the outset the club implemented a long term plan that had the intention of establishing far-reaching resources.

"Through our initial partnerships with the Dallas Texans and Nike we have been able to gain access to professional academies such as Manchester United, Ajax Amsterdam, Real Madrid, Barcelona and Athletico Madrid, as well as MLS clubs," he explains.

"Meeting and taking part in clinics both with technical departments as well as operations departments of such world class clubs has provided us unprecedented insight into the operations of professional clubs," Lianos added, "while having Paul as our technical director - who spent over ten years at Everton FC - has helped shape our club's approach to player development and the environment that needs to be created for our club's and players' success." 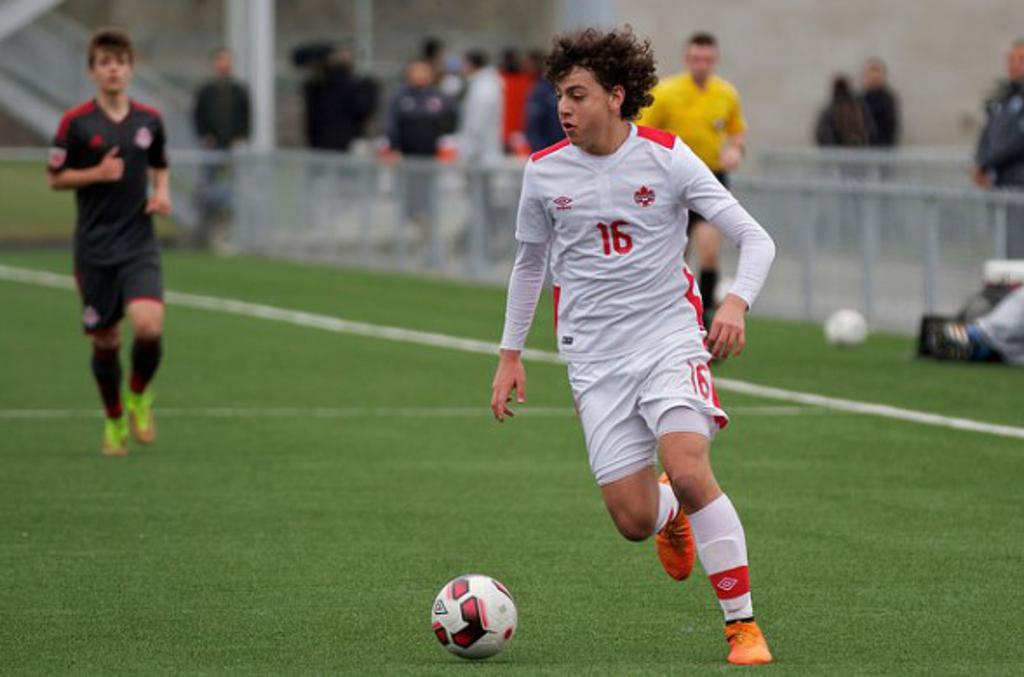 As Harris explains, the process of developing the club into a leader within the Ontario and national landscape has been gradual, but recent successes of teams in the high performance youth circuit - and corresponding individual players being selected by pro academies etc. - indicates the game in the east of the province is growing in stature.

"Ottawa always used to struggle to compete with soccer in the GTA , but in the last five years there has been a real up-turn in the fortune of Ottawa teams at the provincial level in OYSL and OPDL," he said. "The exploits of these recent groups of players has given the club the confidence to move into League1 and believe that Ottawa can put a strong product on the field."

"You can expect that OSU teams will try and play out from the back and through the thirds and look to have difference makers in the final thirds that can dribble and take people on," he added, in regards to the OSU particular brand of play. "OSU teams will also be organized and hard working as a minimum and mirror the intrinsic values of the staff within the club."

"We believe that the people of the Ottawa community will get behind this team as it will be built around local players with a history at OSU and it will be something for all the players within our club to be proud of and support."