Six weeks ahead of kickoff for the League1 Ontario 2017 season, a select group of 16 players from League1 member clubs travelled to Ottawa to take on USL side Ottawa Fury in a preseason friendly.

A 4-2 final scoreline in favour of the hosts didn't tell the story of a tightly fought match, with a League1 Selects side that had been quickly assembled under the direction of Sigma head coach, Bobby Smyrniotis, and Woodbridge head coach, Peter Pinizzotto, making a strong impression throughout.

"I thought we put on a good show," said Pinizzotto.

"The boys did very well against a USL professional team and the score certainly doesn't indicate how well we played." 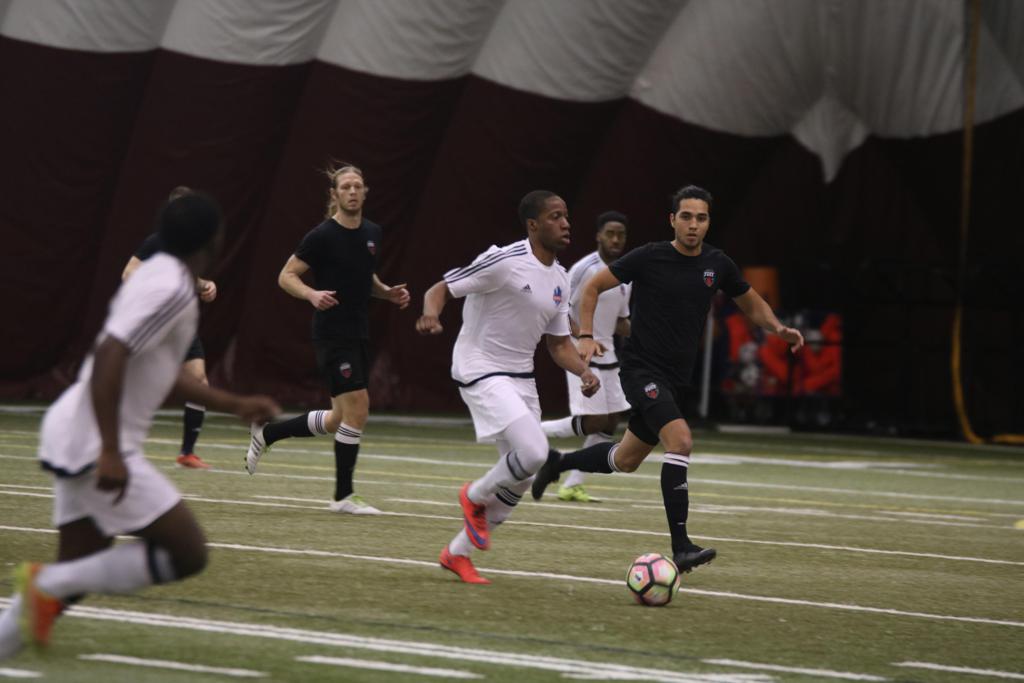 The Ottawa Fury started on the front foot, giving the League1 Selects a problem with their fluid and attacking 3-5-2 formation, and their early momentum resulted in a goal from Sito Seoane (14').

The Fury doubled their tally just before the interval through a Ryan Williams penalty, but there were signs the League1 Select side was beginning to find their stride.

A strong start to the second half led to several promising attacking forays from the Selects, but the Fury caught the visitors on the break and released Seoane (61') for his second of the match.

Undaunted, the Selects pushed on again, and some excellent interplay between Giuliano Frano, Simon Triantafillou and Tyrell Rayne resulted in a quick turn and release from Triantafilliou (66') that left the Fury keeper with no chance.

Sustained pressure from the Selects caused the Fury problems in the late stages, and Rayne (82') was again centrally involved, this time hammering home the visitors' second goal at the near post. 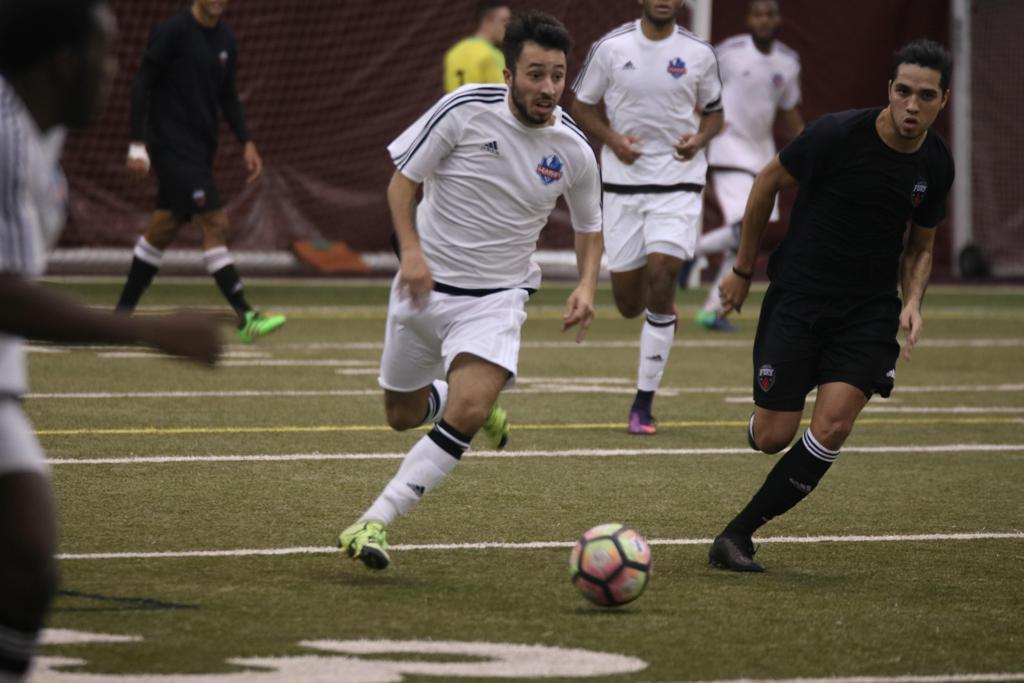 "There were points in the game where the opponent was dominating but when we settled things down we played some very good football and that showed for long stretches in the second half," said Smyrniotis.

"One of the messages that we had for the guys was that there was not a big difference in level of football here, the big difference was the six to eight weeks of preseason football that they've had over our guys," he added. "I think that showed in the game."

Both sides cycled through their squads throughout the match, with the Fury returning to their starting lineup late in the match and grabbing a fourth goal. League1 and Sigma keeper Daniel Gosciniak palmed away a strong cross, but it fell fortuitously to the foot of Fury's Dos Santos (85') for a tap-in.

"The quality of our players is very good," concluded Smyrniotis.

"We're at an early stage in the season when most of them are just starting to train, but it shows that there are quality players in this group that can play at the USL level for sure, and I think there are a few guys that can play even higher." 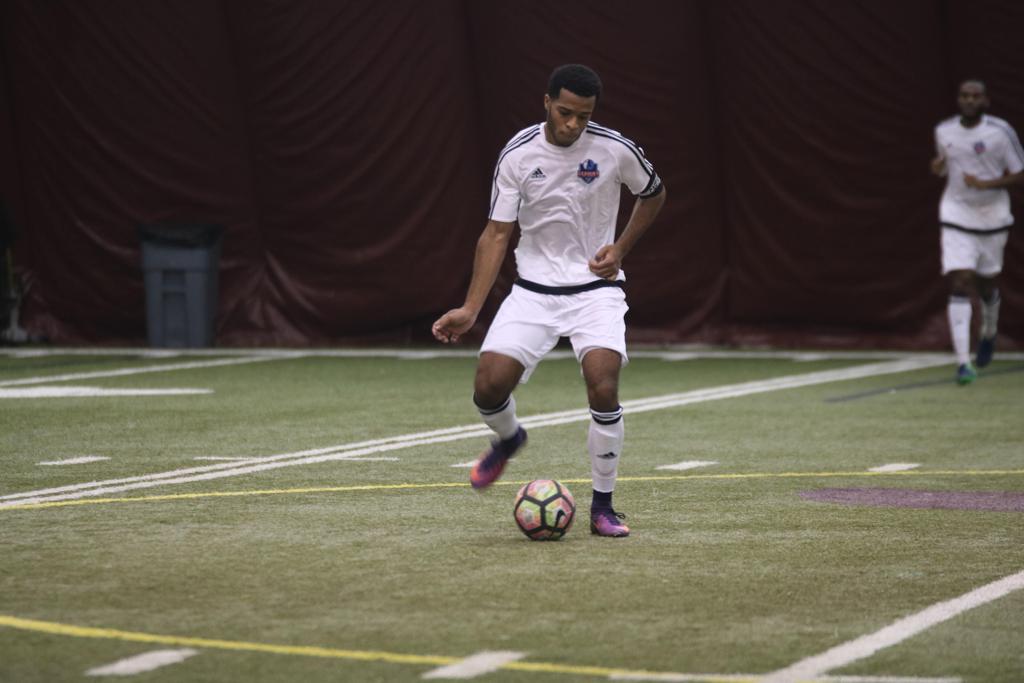