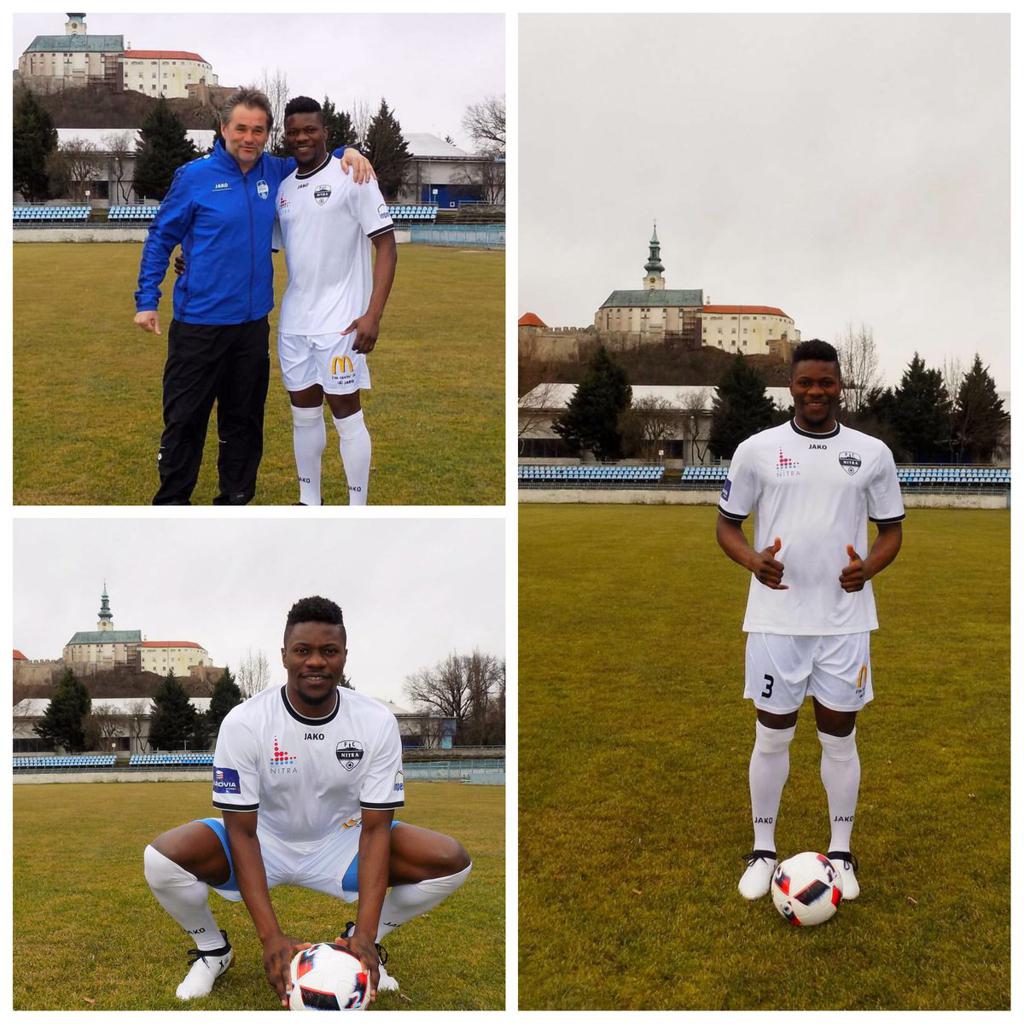 North Toronto Nitros centre-back Niba MacDonald has signed with Slovakian second division club FC Nitra during the winter break, contracted at minimum to finish out the European season in May.

"I got this opportunity through the help of my elder brother's friend," explained MacDonald.

"It wasn't easy at all because I had to fight and try to be the best in all pre-season matches and during training sessions. I played each game as if it was a final until I got signed."

One of Slovakia's most established clubs, FC Nitra also competes in European Cup competition, and at second division tier the club is a fantastic stepping stone for an aspiring professional.

"FC Nitra is one of the oldest football clubs in Slovakia with an exceptional youth team as they lost to Malaga in the UEFA Youth League last year," said MacDonald.

"We are presently ranked fourth in the 2.Liga West and the clubs' main objective is to go to top division."

A 2016 Mid-Season and End-Of-Season All-Star, as well as Defender of the Year, North Toronto Nitros' Niba MacDonald was a player on every supporter's radar last season.

With 18 league appearances, most of which were 90 minute shifts, MacDonald was a key piece in the North Toronto defensive system that was the third best of the 16 men's teams. He wasn't just a defensive powerhouse though. MacDonald scored seven goals as well, enough for second in the goalscoring charts at the Nitros. 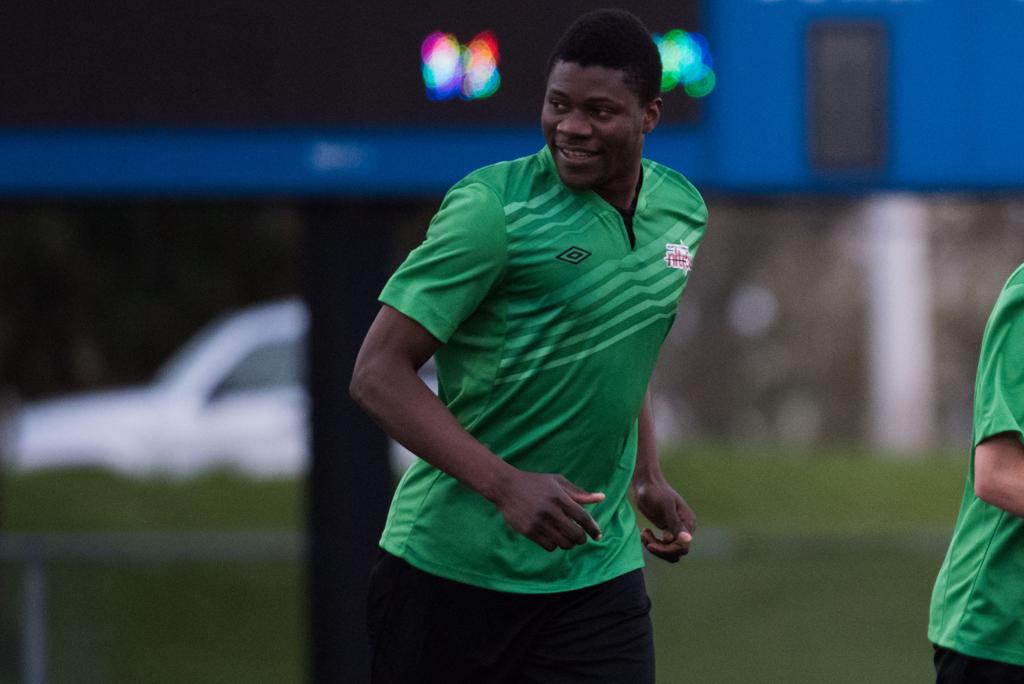 "My season with League1 really helped me out during my trials because after competing with very young and talented players and emerging as the best defender of the league, I was in very good shape at the end of the season," said MacDonald.

"I just kept on working hard until I left for the trials and God willing I made it."

MacDonald spoke to a similarity in style between his new Slovakian club and the Nitros team he anchored in League1, which has made adjustment to the new environment easier.

"Well I think I really adapted very quickly because my playing style involves fast transition from defense to attack, which is what the coach wants from me here and that's exactly how North Toronto plays," agreed MacDonald.

"So all credit to North Toronto coach Herman [Kingue] and his coaching staff."

For now, MacDonald is eager for the Slovakian league's winter break to end, and move from test matches to meaningful league matches.

"I'm really determined to give my all in this second part of the season so we can attain our main objective of getting to the top league. At the end of the season I will definitely come back to Canada."