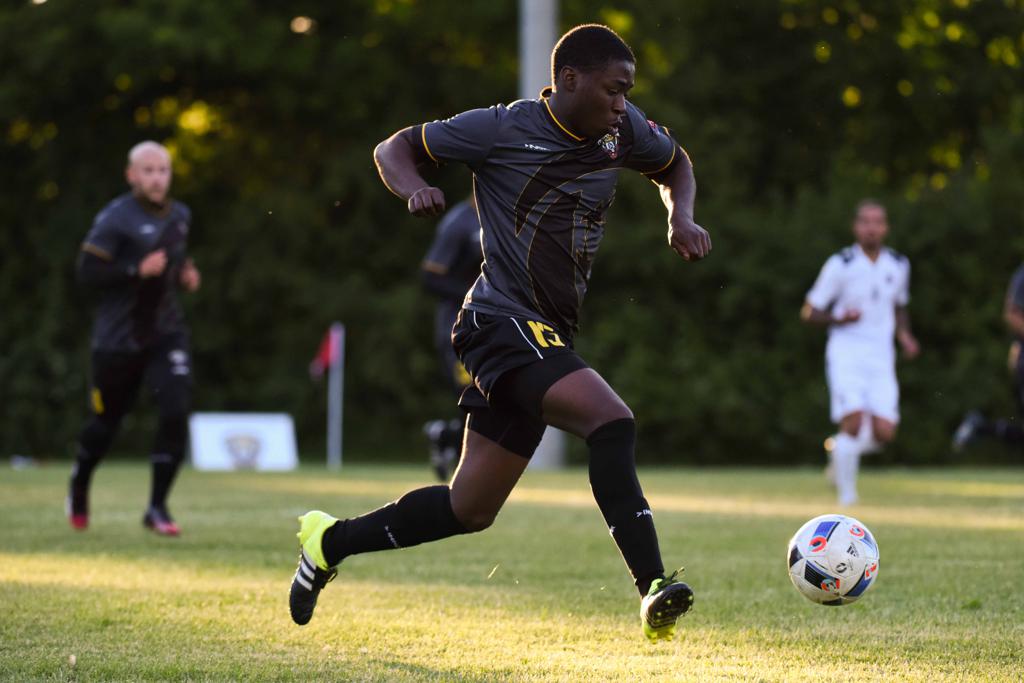 A native of Ajax, Ontario, Dover grew up playing for his hometown club Ajax SC from the age of eight, and featured with League1 side Durham United FA during the 2015 and 2016 seasons.

"Jordan was a one club guy until college, and was part of the Ajax '94 team that won nationals twice and had players like Jay Chapman (Toronto FC) and Luca Gasparotto (Falkirk F.C.)," said Durham head coach, Sanford Carabin.

Carabin spoke to Dover's multiple positive attributes as a player, but especially his commitment to continuing to play at the highest levels after college.

"The biggest problem with Jordan is you never know where to play him because he can play everywhere," added Carabin. "His game intelligence is his greatest strength, positionally he can play any position on the park. He's strong technically, tactically, and athletically."

"But, to make the story short, when we moved a few of the boys last year to Australia, we were working with a few of the other boys to get them opportunities," he said.

"His dad and him approached me and asked if he had the qualities to play after college. I told them he has everything, but did he have the determination to push himself to get those professional opportunities?"

Dover did a lot of work on his own, and I moved him from midfield to right back, which I think was a big thing for him. I thought at the next level it would be tough for his size to play in the middle, and he had the qualities for a right back at the next level."

In the end, it was Dover's willingness to learn that earned him the contract in Rochester. As Carabin predicted, versatility was the key piece that the technical staff at the Rhinos was looking for.

"As the season wound down, I contacted a few of the USL teams and got agreement from Rochester to look at him in December."

"What separates Dover is that Jordan can play multiple positions, which gives the coaches more possibilities with a player in the first year. Ultimately, it was his determination, focus and versatility that made the Rochester coach take notice."