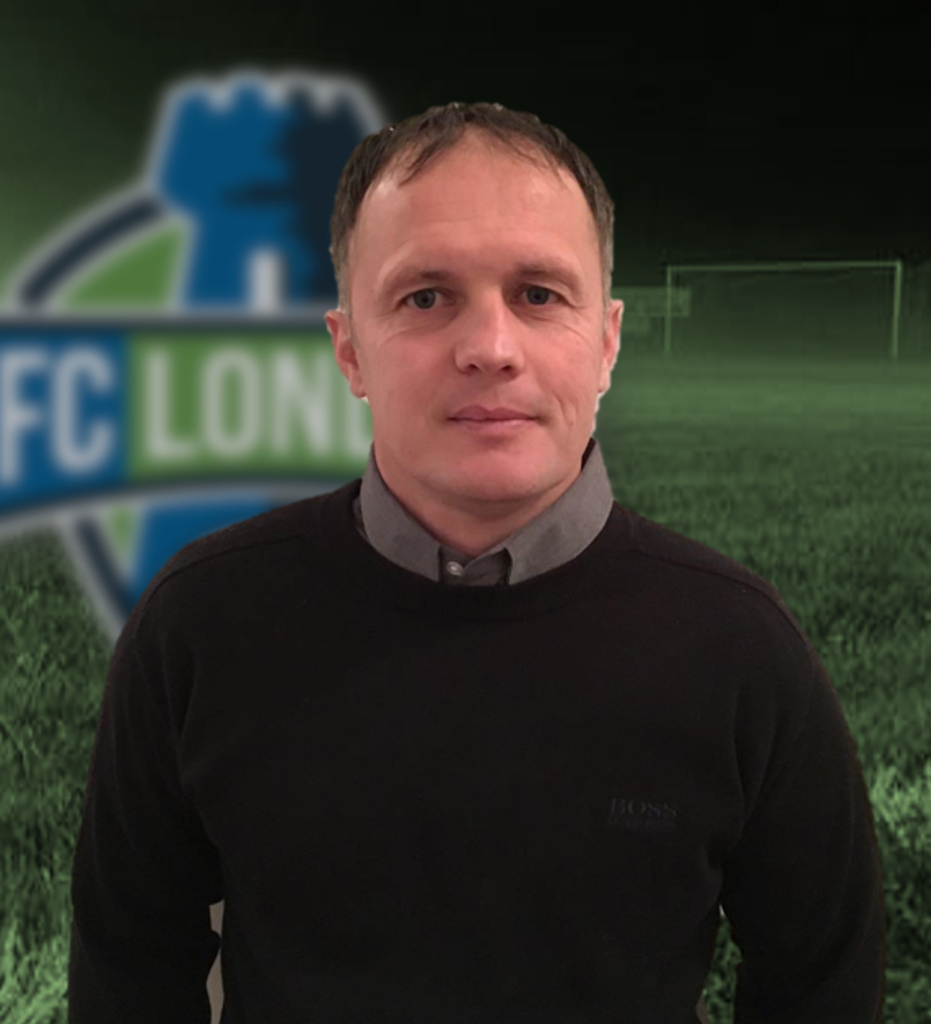 "We're excited that we're not only creating opportunities for players… we're creating them for coaches too," said FC London owner Ian Campbell on the announcement of a new coach for the 2017 League1 Ontario Men's team.

The southern Ontario based club has again reached across the Atlantic in acquiring the services of Domagoj "Dom" Kosić, a certified UEFA "A" coach, who will be taking on the role of Technical Director as well as coaching the Men's League1 and OSL U21 teams.

Kosić, a big believer in a playing style similar to Despotovic, will continue promoting the "periodization model" adopted by FC London in 2016, a model which proved successful in bringing home hardware at team and individual level for the club's inaugural year in League1.

Beyond his training at various Croatian top clubs, Kosić has been educated in Amsterdam with coaching icon Raymond Verheijen. 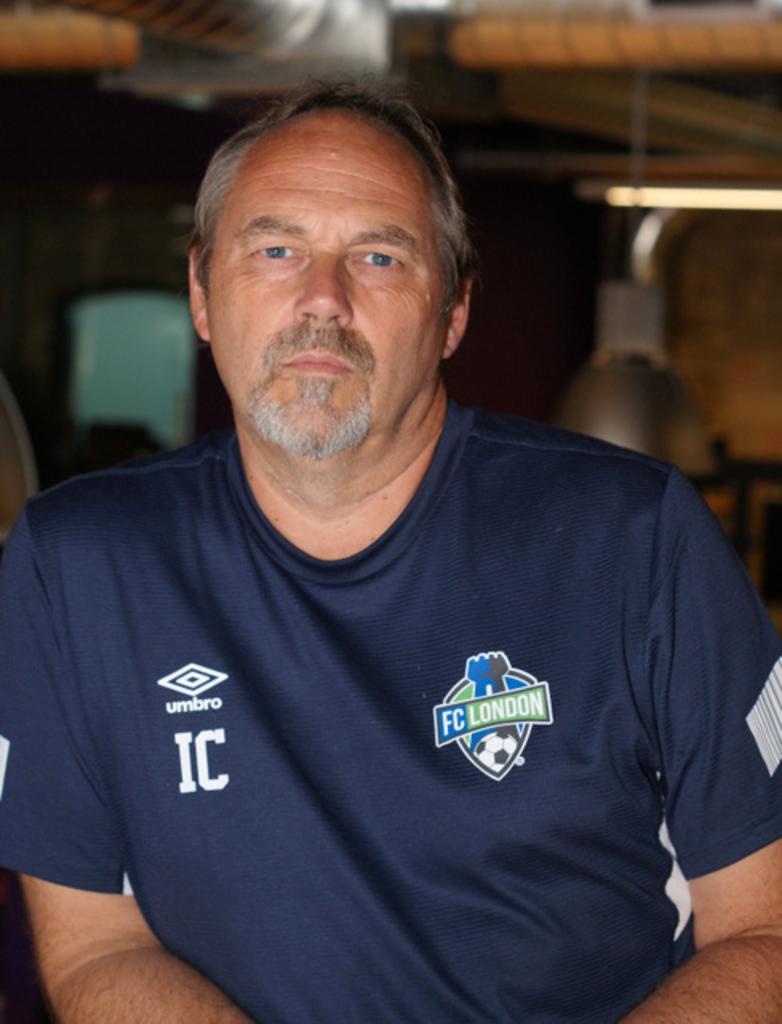 "[Kosić and Despotovic] are both firm believers in the periodization model, which is a philosophy of how to train," explained Campbell. "It’s something that Mario that introduced to the club, and it’s all about not over-training and introducing the right things at the right time. Coach Mike Marcoccia has also adopted that approach with the women’s team."

"The number of injuries that the club experienced last year, in spite of a long season, was negligible. We didn’t have any real injury issues, and this was a strong endorsement of this way of teaching."

Kosić's responsibilities will also extend to that of a supervisor for the roster of young coaches involved in the affiliated FC London Academy program, a program for boys and girls aged 8-17.

"We had Toronto FC Academy Director Laurent Guyot here recently, and it’s great to know that what we are doing on the academy side is in sync with the Toronto FC," explained Campbell. "It was also important to get a coach in that knows this method thoroughly and has taught it comprehensively." 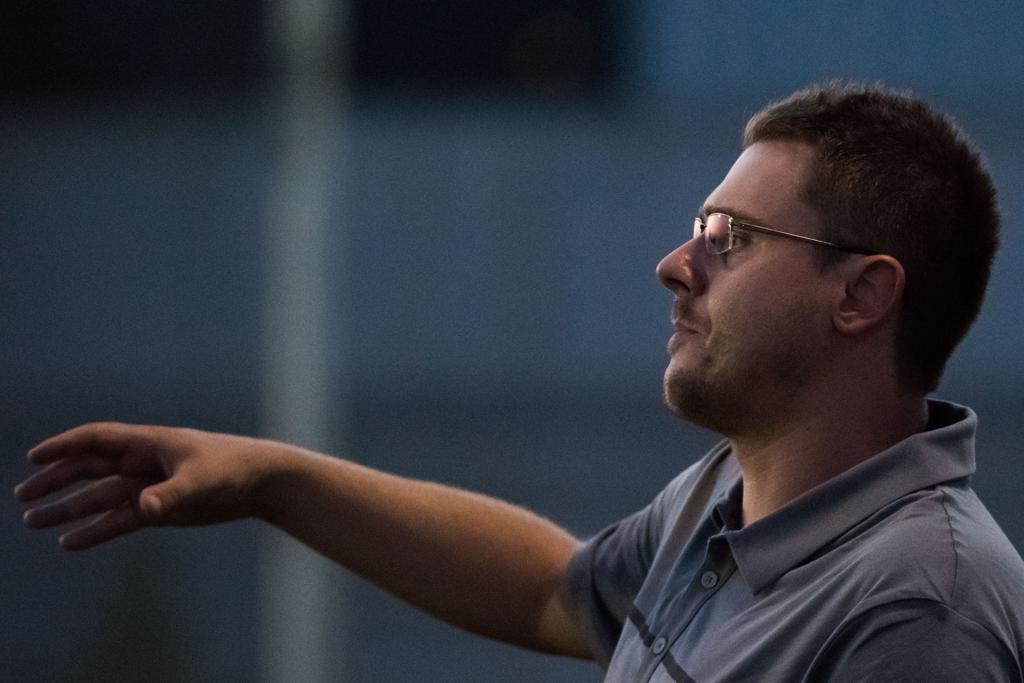 Mario Despotovic, who coached the League1 Ontario to a 15W - 5L - 2T record in 2016, has accepted a full time professional position as the U-19 coach of Croatian First Division club, Hajduk Split.

As the head coach of the U19 team, which acts as a reserve squad for the first team, Despotovic has earned an 18 month contract and sees it as a stepping stone to his goal as a head coach with a top European club.

Despotovic specifically notes that his time in League1 Ontario gave him the experience to take his coaching career to the next level.

"I think League1 was an amazing learning experience for me, it's a top quality league and coming to a different culture and building a team with senior players was something I did not do before."

Mario will continue his role as a Technical Advisor to the FC London coaching staff.

"Using technology we can communicate with screen sharing, video analysis and conference meetings from anywhere in the world," he said. "We’ll continue to learn and educate coaches in Canada as they look to improve their football teaching abilities." 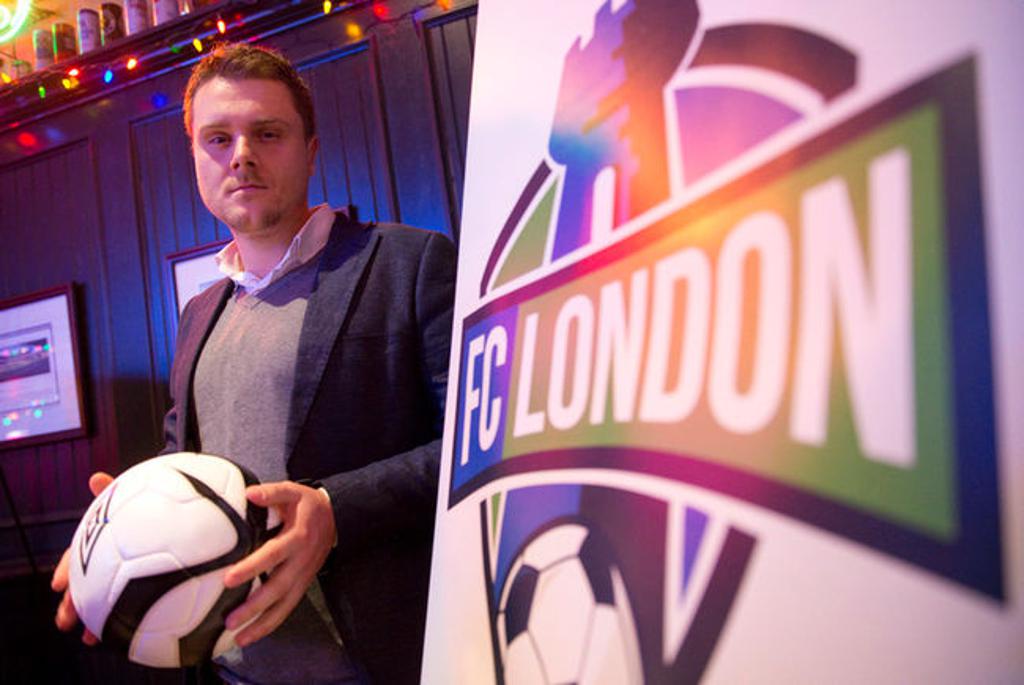 "Kosić is currently a candidate with the Croatian federation in Zagreb to do his UEFA Pro," added Campbell, "so part of that process is to work with senior players at the highest level across the globe."

"To be frank, we are very happy to be part of that process. With Mario in a senior position at Dynamo Zagreb, and Dom with us, we now have a direct channel which we can recommend players into the European football market."

Campbell closed with brief mention of Kosić's experience as a player at elite professional clubs in Croatia and Israeil.

"He has some terrific playing experience, playing at a top level with top clubs in Croatian and Israel," said Campbell.

"I think that is always important when you’re dealing with players that are young and talented and can talk about their experiences."