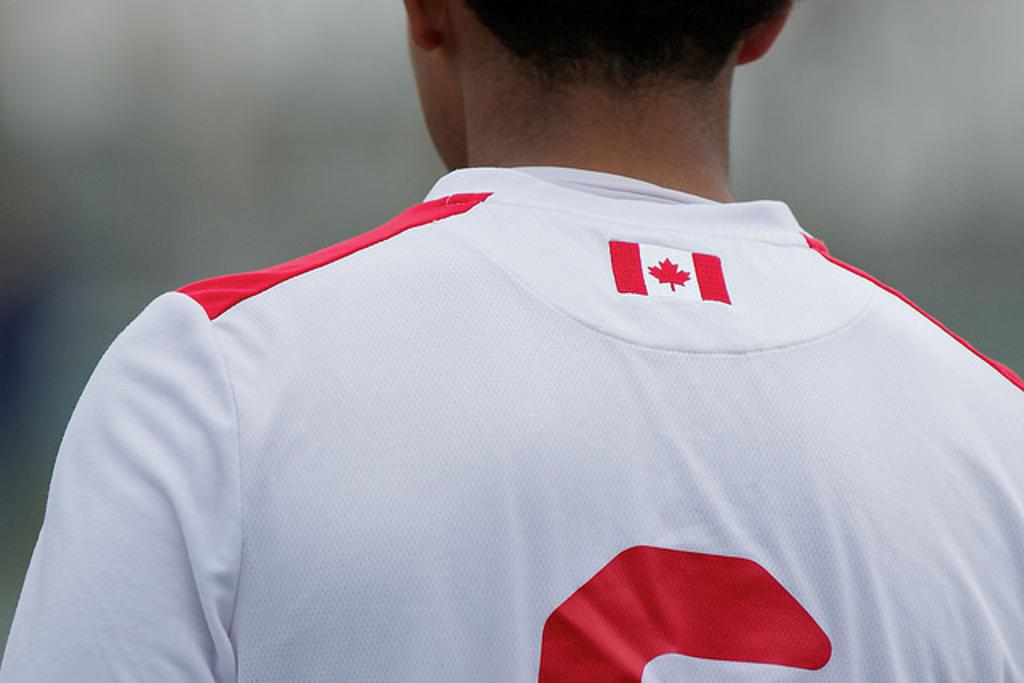 Canada Soccer's Men's National U-20 Team have announced a 24-player squad for an upcoming preparation camp in Canada and Panama. The camp supports the team's preparations for the upcoming CONCACAF Men's Under-20 Championship in February 2017. There are 12 Ontario players in the camp, including 10 who currently play for League1 Ontario, or are alumni of the league.

Canada's camp will run from 12-22 January with away international matches against Panama on 19 and 21 January. From the group of 24 players in Toronto, only 20 will travel to Panama for the two matches.

"This camp gives us another chance to expose our players to the environment that we expect to face in qualifying," said Rob Gale, Canada Soccer's Men's National U-20 Team Coach. "This is a chance to play a very good opponent ahead of qualifying, but also a chance to see our players and continue our assessment ahead of our squad selection in February."

Three debutants to Canada Soccer's Men's EXCEL Program are Dane Domić, Diego Gutierrez, and Andrew Lebre. Two other players - Aidan Daniels and Malik Johnson - earned their first call ups since being part of the U-17 program in 2015.

While Johnson is making his debut at the U-20 level, he will be one of four players who has benefitted from more than 100 camp days across the national youth program. Other experienced players include Kadin Chung, Dante Campbell, Josh Doughty, Ballou Tabla, and Luca Uccello.

In between the January camp in Panama and the CONCACAF Men's Under-20 Championship in Costa Rica, Canada Soccer's Men's National U-20 Team will have one more preparation camp in Mexico from 27 January to 4 February.

From the CONCACAF Men's Under-20 Championship, four nations will qualify for the FIFA U-20 World Cup Korea Republic 2017 which runs 20 May to 11 June.

Canada Soccer’s Men’s EXCEL Program channels our nation’s exceptional players into the best soccer environments. The Canada Soccer Pathway works in collaboration with our provincial and territorial partners as well as the professional clubs and academies. For Canada’s elite players, the program emphasizes player development on the pathway to representing Canada’s Men’s National Team in international soccer.