"I think we're excited and motivated for the weekend ahead and the championship final next weekend, and that showed on the pitch tonight, but obviously we know that the next week of training is the most important," said Marcoccia.

"We need to keep our heads down and continue to work." 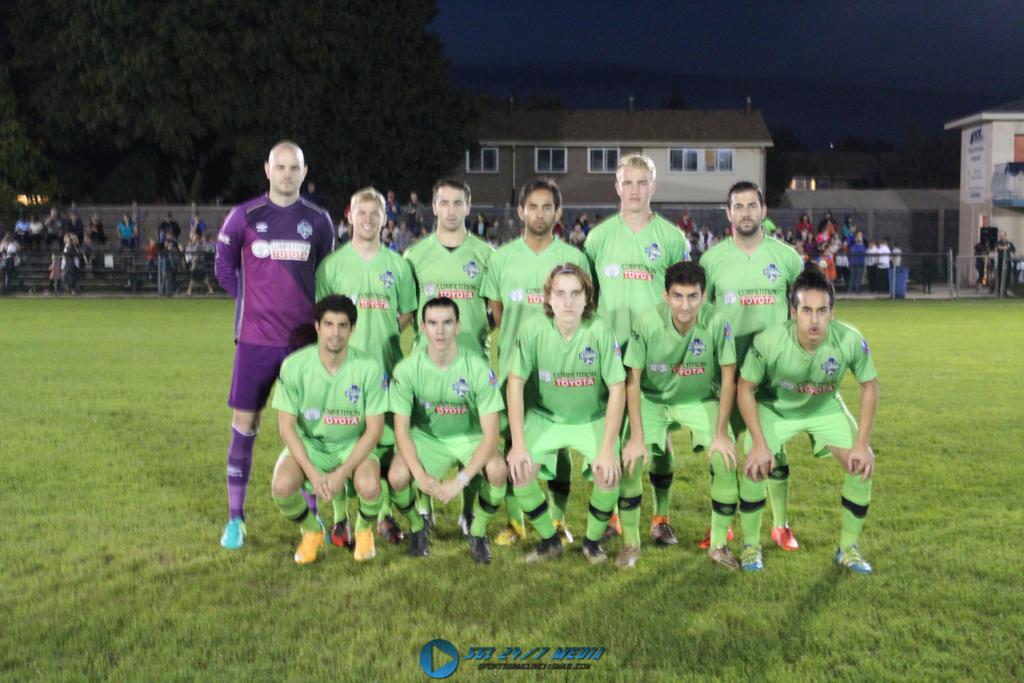 Daniel Amaya (62') added London's final goal of the night, before Sanjaxx's Charles Jia (68') struck with a late consolation for the travelling side.

"I thought they did well," said Sanjaxx head coach, Laza Lowe. "We made some careless mistakes and were punished for it, and it went to prove that at this level those types of mistakes are unforgiven. Hopefully they learned from it."

FC London brought through some younger players on the night, showcasing some of the depth of the club.

"It was really nice tonight, we had a lot of players from our U21 team played in the first eleven and some came on the pitch too, and I think that's really important for our club to see our younger players can come out here and perform at this level," said Marcoccia.

"I think they played good," said FC London head coach, Mario Despotovic. "We have another game on Saturday so today we wanted to give the opportunity to some of the players that trained hard all season. We wanted them to get a bit of the atmosphere that we have on game day here in London." 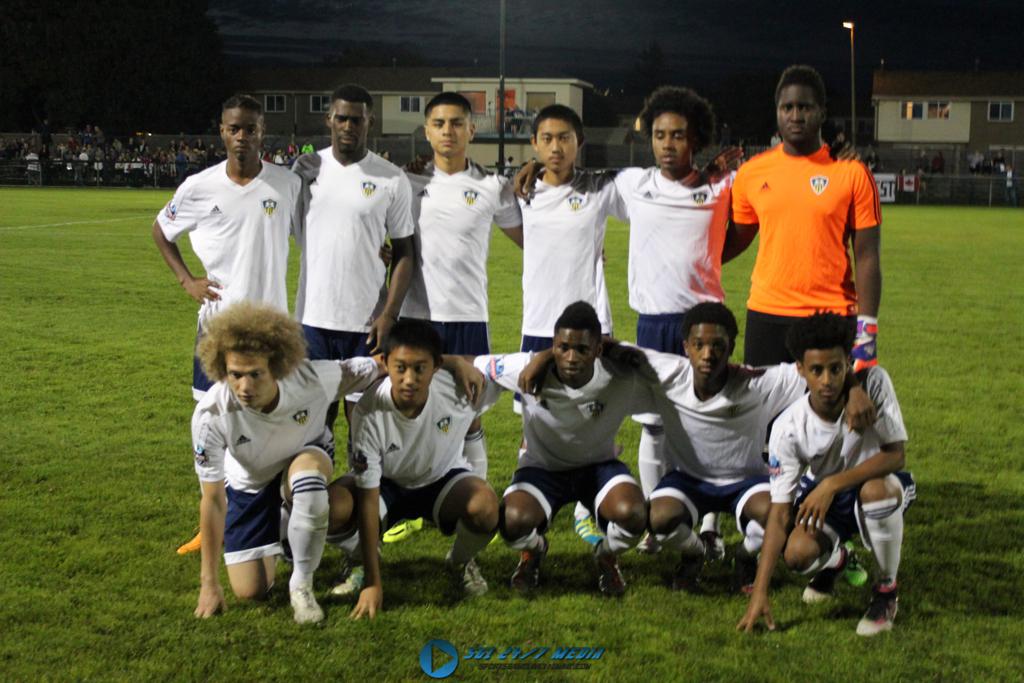 Both Lowe and Despotovic had their focus on the bigger picture after the match, with Lowe finding positives in his team's overall development during the season, and Despotovic turning his attentions to next weekend's 2016 League1 Ontario Men's Championship Final.

"To be honest, I did not yet look at the [recording of the] team we will play in the final," said Despotovic. "We watched Sanjaxx and wanted to focus on them first . We will establish the preparation tomorrow."

"t's a learning experience for [Sanjaxx] and I'm proud of them - they've had a good season," said Lowed.