Claire Monyard (78') and Kaila Novak (79') scored twice within a minute to bring FC London back into the contest, after Durham's Hollie Babut (22') put the visitors ahead early.

"This game in particular, we got off to a little bit of a rough start and we were having difficulty building out of the back and doing what we wanted to do," said FC London head coach, Mike Marcoccia.

"But tonight was just a testament to these girls and what they've been able to do all season. They just kept plugging away and found solutions, and ended up scoring twice, coming back and winning the game."

"Today, I thought we played a great first half, but missed some chances to put them away," said Durham head coach, Ron Clarke. "In the second half, I think we just lost our composure. We had a lead and we panicked."

"We said before the game that they would capitalize on mistakes and we made two mistakes and they scored two goals, and we lost."

It was a moment of serendipity that the schedule just happened to end the women's season with both the 2015 and 2016 champions playing against one another, and Marcoccia felt that the match was an apt example of his team's performance over the season. 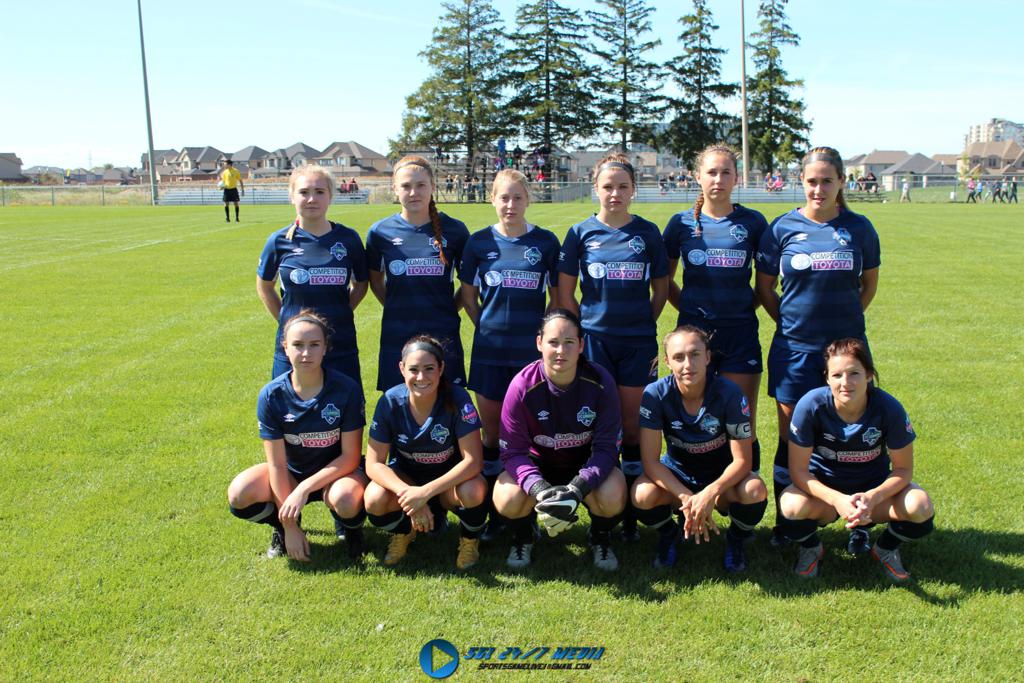 "It's very rare that I've worked with a team that reacts the way this team does when they're down, and again it is a testament to what we did this season," he said.

"In terms of this season as a whole, this game may have summed it up to be honest. We took the lead often in games and when you have the lead and are confident, things seem to go your way, but when you go behind it's difficult. This is the fourth time this season that we've gone behind and come back and won. I think when you're able to do that, it's a really good sign of a team that is successful."

"I'm over the moon for these girls right now. It would be impossible to explain in words how hard they have worked and how much they have given up of their personal and their family time to train and prepare for this." 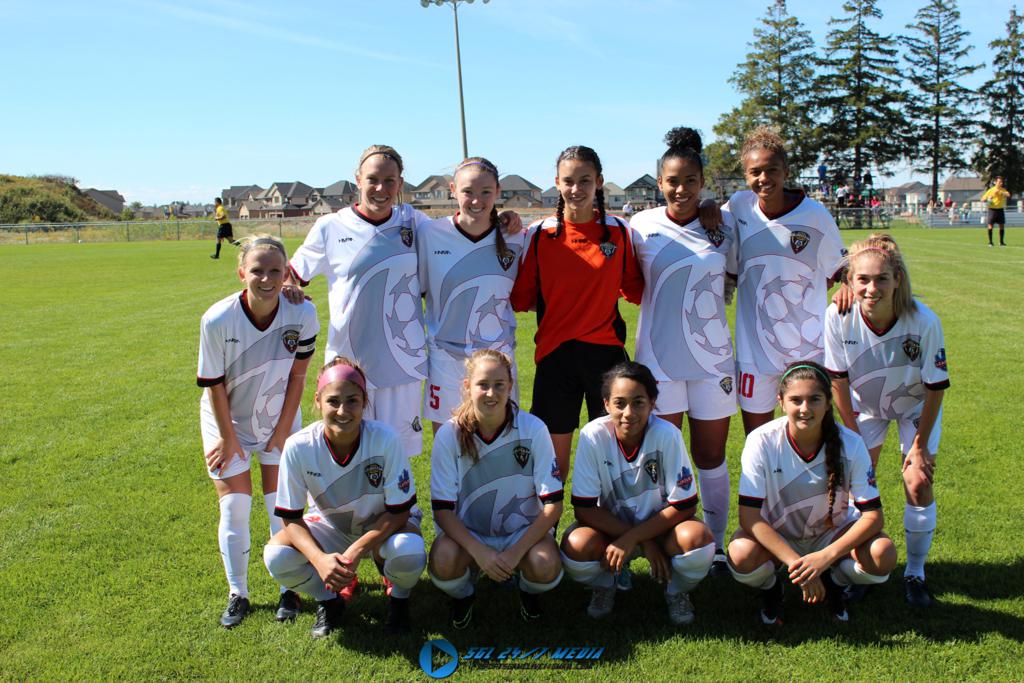 Coach Clarke also commented on the difference between 2015 and 2016 seasons for his group, and spoke to some of the lessons the group has learned and will bring into their preparations for the 2017 season.

"Tale of two seasons, I think," he said. "When we have our full roster, we are one of the best teams in the league, I think. However, when we bring through our younger players that are new to the League1 experience, it becomes difficult because every week it is different faces in and out, commitment levels are different. It makes it tough."

"I think what I've learned is that we have some good young players that need to gain in maturity, and they will do that after having had this experience," he added.

"For me, personally, you want to grow with your team and obviously next year there will be new faces that will come through and I have to deal with the adjustments - that is how this league works." 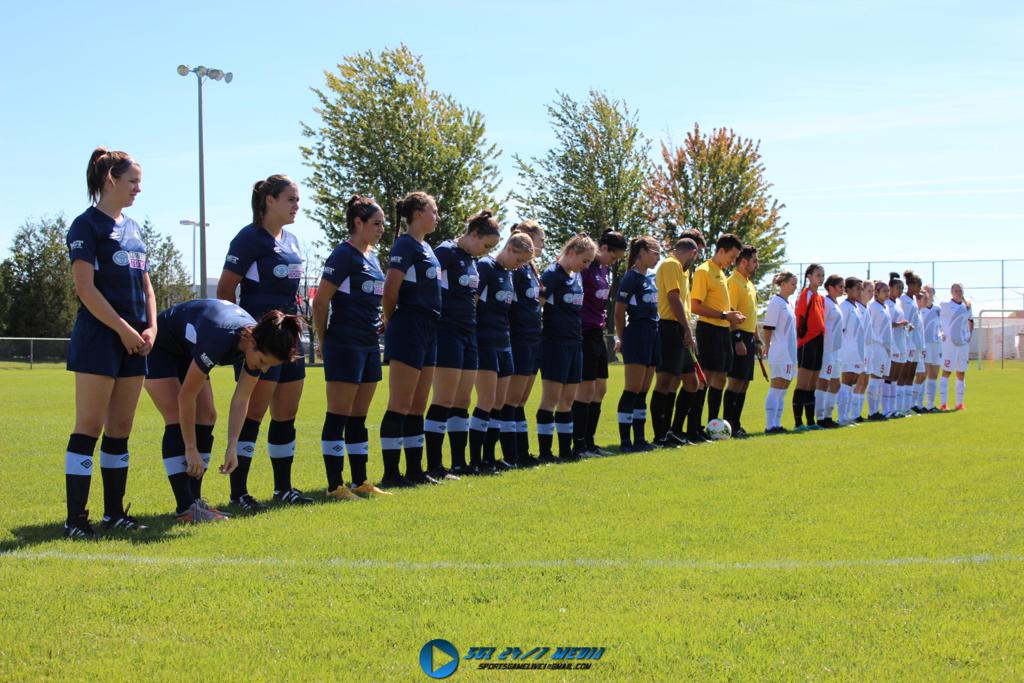 Marcoccia also reflected on his performance as a coach, what he has learned, and what the championship means to FC London - a brand new club in only their first League1 season.

"It feels amazing," he said. "The championship was something that we had in the back of our minds but we still didn't know when we were putting together this franchise if it was going to be now or down the road. We are building a foundation for success, and to be successful in the first year and to win the championship is an added bonus."

"We still know that we have a lot of work to do in the future in terms of building up this club, and this women's team, but again - to win the championship in the first year is amazing, it's an amazing feeling."

"What I've learned more than anything is the importance of team unity, a team that plays for each other, and believes in one another," he concluded.

"It didn't matter who was on the pitch this year. We changed our formation and gameplan according to our opponents, but for me I learned when you have players that will play for each other game in and game out - anything is possible."