Doyle And Elkinson Strikes Get Nitros 2-0 Result In Kingston 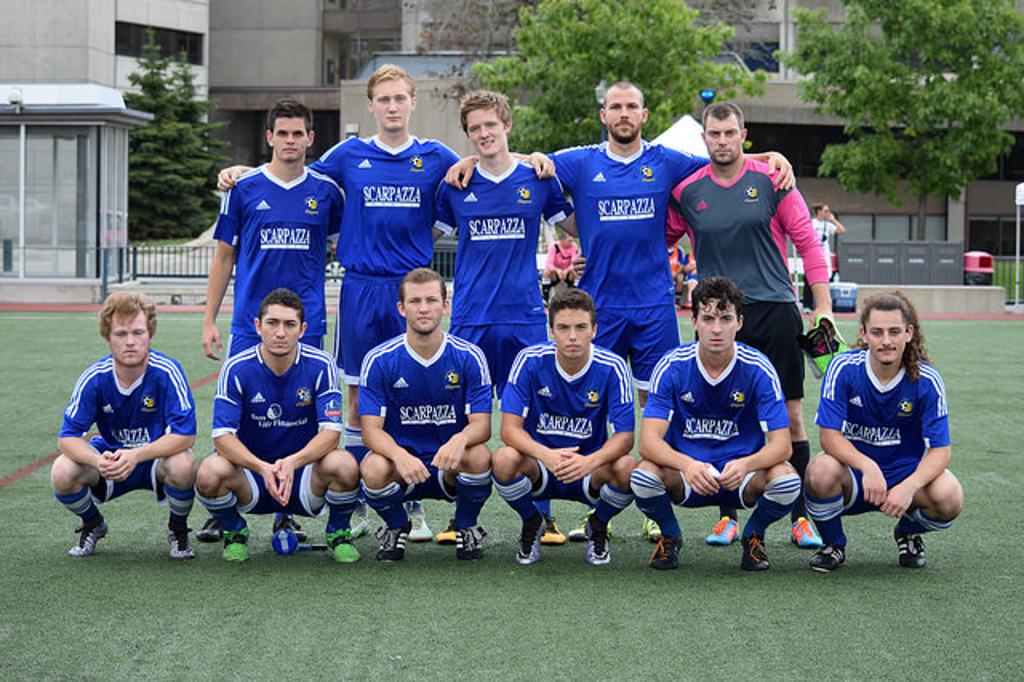 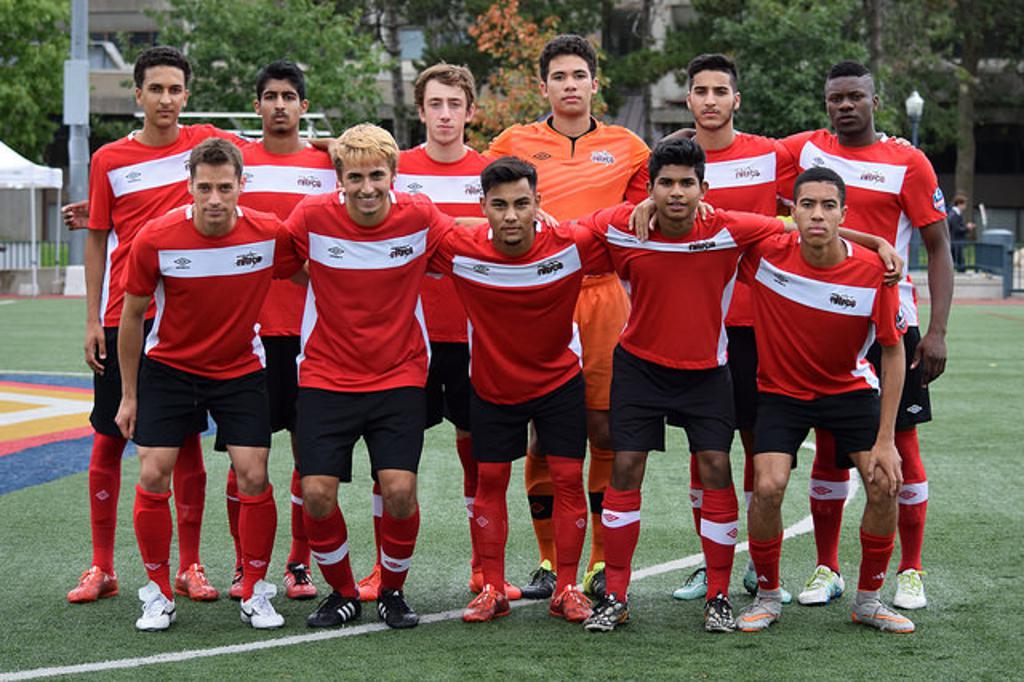 "It took us a while to settle into it," said Kingston coach, Bob Minor. "They created some pretty nice chances in the first half and I thought we were lucky to go into half-time only one nil down to be honest."

"Second half I thought we totally controlled it, and was obviously very upset at giving up the second goal," he said. "The way it went in with the deflection keeping the player onside - that's the way our luck goes at the moment."

"We're really not getting a great deal of luck, but I was impressed with how we were creating chances."

North Toronto coach Gary Fleming spoke of his side's greater attention to detail in preparing for this road match, compared to one earlier in the season to Windsor.

"We were a bit more prepared because we played in Windsor this year, and it was a Friday game so just getting out of Toronto on a Friday takes about an hour and then you have four hours there," he said. "This time we gave ourselves a little more time."

"You could still see in the first half that our legs were heavy, and also - similar to Kingston probably - we have lots of new players in the team because many have departed for university. So we are quite proud of the result, and think the trip to Windsor earlier in the year helped us with that preparation."

Kingston's Minor spoke to the frustration his side felt trying to break through the Nitros defence, but was suitably impressed by the performances of his new charges.

"I was very impressed with their central defender," he said. "He was solid all the way through, and read everything very well, so it was very difficult to break through."

"Some of the young guys we brought on - some of them sixteen, some of them seventeen - did really well," he added. "I don't think they looked out of place at all."

"There is obviously things we need to work on, which we will try to do, but I was very pleased with the central defender that we put out. He's seventeen, this was his first game, and we put him in from the start. He worked out very nicely. Hopefully he will gain a lot of confidence from that because that is what we are trying to achieve as a club - give these young guys a chance and not worried too much about the result."

"We want to see these young guys develop, and hopefully we've achieved some of that today."