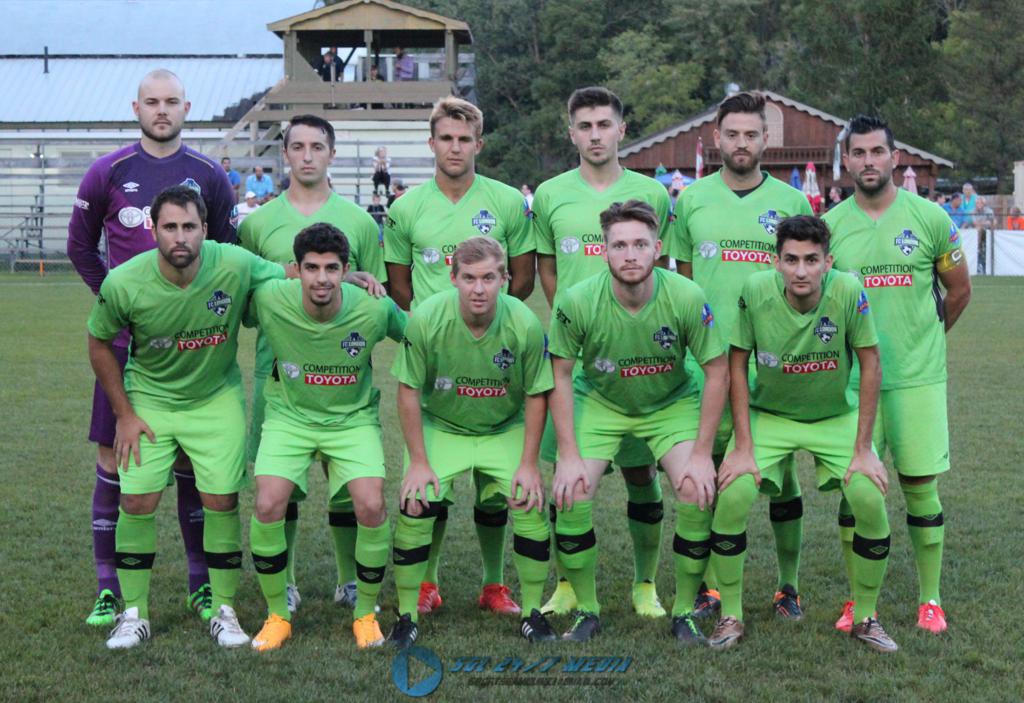 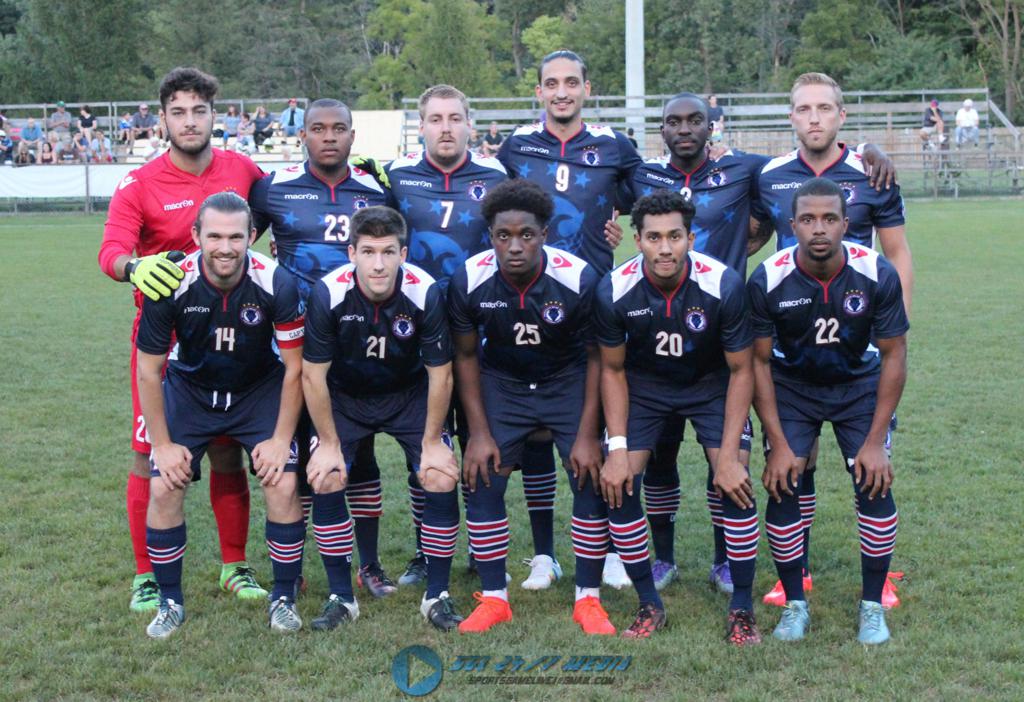 FC London took over first place in the west division after a 3-0 win over visitors Oakville Blue Devils gave the home side a two point pad at the top of the table.

"It was a mental game, and I like this type of game, this type of communication all the time," said FC London head coach, Mario Despotovic.

"It's a chess game inside the pitch and outside of the pitch, and at the end the opponents were gracious to say it was a good match and we'll see you again next time."

Mike Marcoccia (27'), Elvir Gigolaj (76') and Petar Karan (81') potted a trio of goals for London, while keeper Anthony Sokalaski claimed his ninth clean sheet of the season.

"We scored on a set piece which was very well played, and something we trained. In the second half Oakville decided to go all or nothing, and they switched shape to 4-4-2," said Despotovic.

"They tried to press us a little bit higher and it opened up spaces for us to make counter-attacks, but they were playing long balls and we adjusted our position to win the majority of them and create counters from strong positions. When we scored the second one, I think it was over."

Oakville faced difficulties in travel, with several players caught in highway traffic and unable to dress for the match. Still, head coach Duncan Wilde was very proud of the performance put on by his team, and singled out several players for special mention.

"I'm disappointed for our boys to be honest," said Wilde. "We only came here with eleven outfield players and two keepers, because half of our team is still sitting on the 401."

"However, I thought it was an absolutely fantastic effort from the players we did have," he added.

"Felipe Vilela is absolutely the best player in the league without a shadow of a doubt. They couldn't handle him all night, and in the end it was just that our legs just gave out."

London head coach agreed with Wilde about the dangers presented by the Oakville striker and reigning holder of the League1 Ontario Golden Boot.

"Their striker Vilela is a very good player, and I think alongside our forward Elvir Gigolaj he is one of the best in the league," he said. "I coached him at the All-Star game too, and he was great."

"But we are not nervous inside our box and we have Sokalaski in goal and this season he has a lot of clean sheets, which makes things very comfortable."

FC London faces a massive match against second place Sigma FC at home in London for their penultimate fixture of the 2016 season, in a match that could well decide the champion of the west division.

"We are in first place now and I think we have one game less than them, but Sigma has to play a game tomorrow," commented Despotovic.

"I am scared though," he concluded. "And will not eat or sleep for five days and pray at night that we win if it comes down to that game!"