"I think the match was exciting for the guys, and for the fans to watch," said Mario Despotovic of FC London, joint-head coach of the West division All-Stars along with Sigma FC's Bobby Smyrniotis.

"I think they enjoyed the moves. Of course it's not easy for the players to communicate well on the pitch together because they have had only one training session and they have different playing styles. I think they did a good job, and entertained the fans. It was nice."

The first ever League1 Ontario All-Star game had players selected from every team in each division, and was a brilliant showcase of the quality in the league. 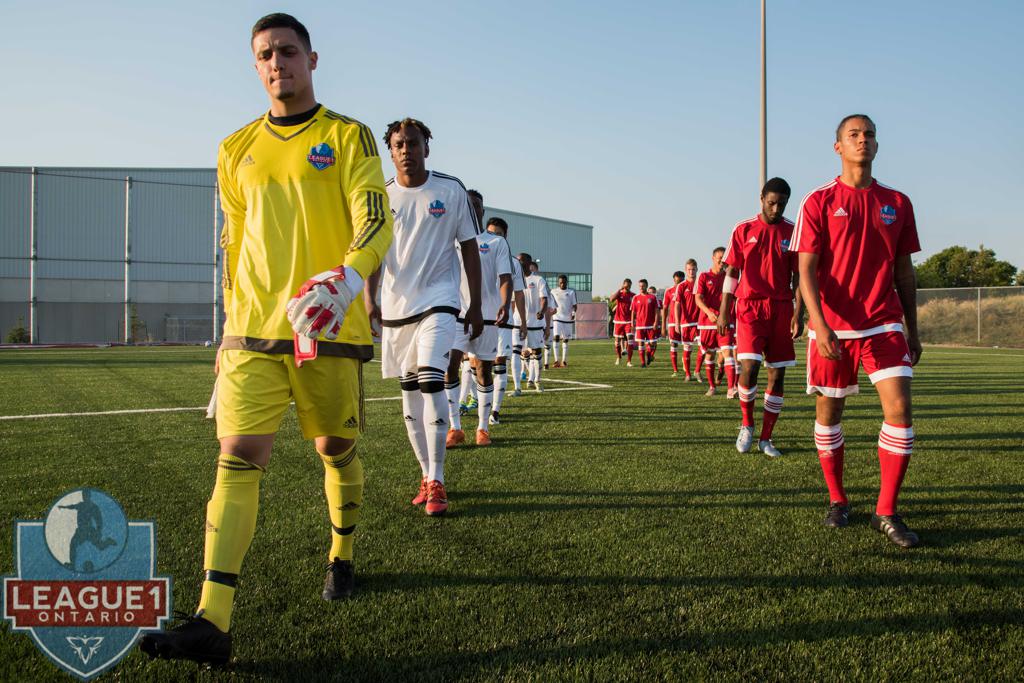 Sigma's Leaford Allen (4', 44') potted a brace on the night, and was ultimately selected MVP.

His first, within five minutes, resulted from an error by the east division that led to a ball played directly to Windsor's Jumbo Iyowuna on the edge of the box. The west division striker laid off to partner Allen, who slotted easily into the bottom corner. 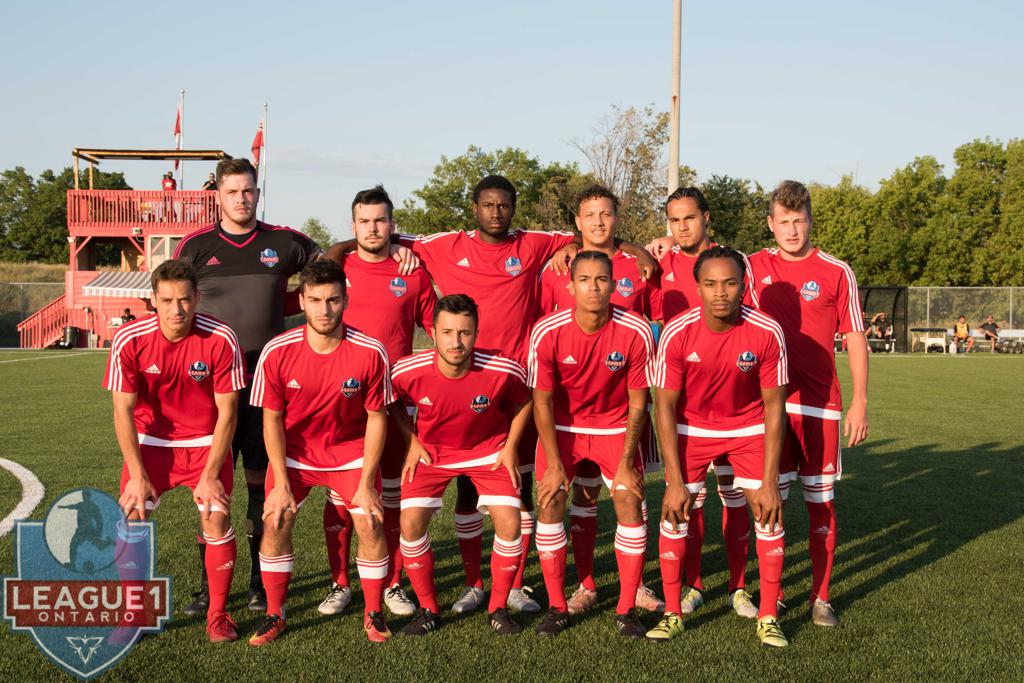 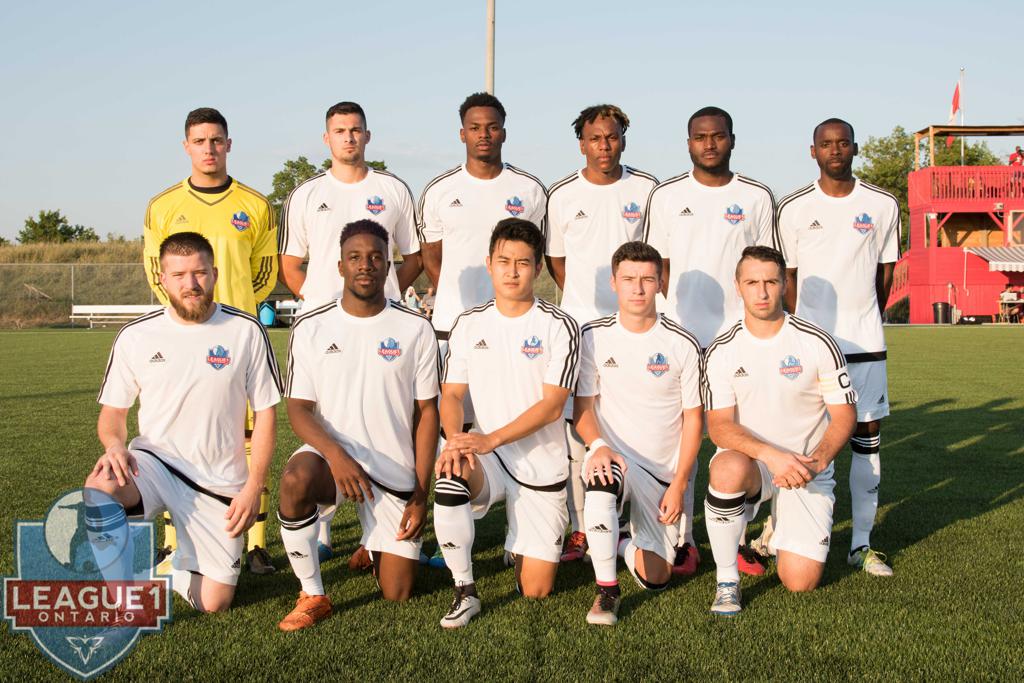 Allen's second developed from some good work by Oakville Blue Devils' forward Filipe Vilela, who whipped in a low cross for Allen to send top shelf.

"Every time I come into a game I always want to be able to score a goal because I'm a striker and that's what I came here to do," said Allen. 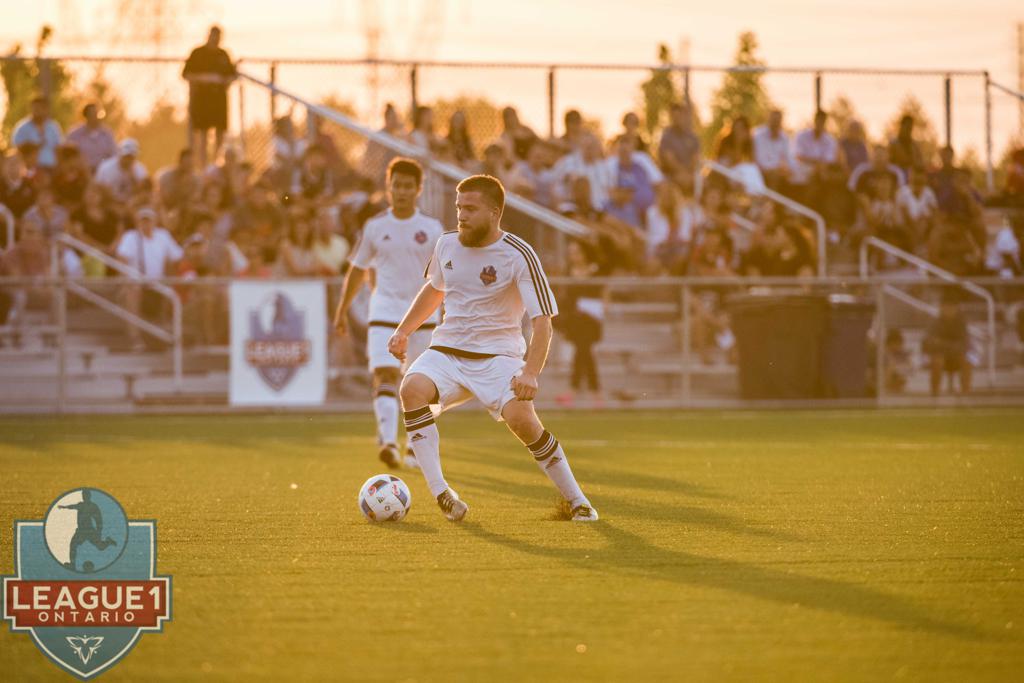 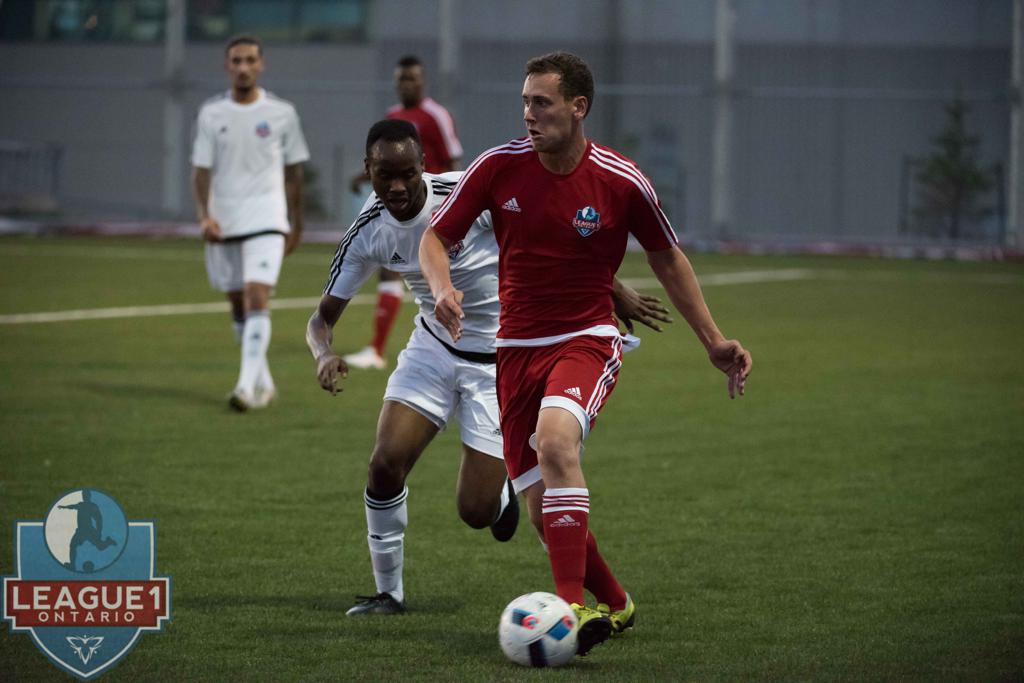 Meanwhile, North Mississauga's Shawn Brown (8') created a brilliant solo goal from the top of the box, beating three defenders and the keeper after a tidy wall-pass in a tight area.

West division's Randy Ribeiro (74') was a standout all night for the victors, the FC London midfielder demonstrating great vision and technical prowess, and he was rewarded late the match after finishing a stunning half-volley from 25 yards out.

East division were not to be outdone however, and despite going down goals early the East controlled large sections of the match.

"We told the players to do the best they can and really enjoy the game," said Peter Pinizzotto, joint-head coach of the East division All-Stars along with Durham United's FA's Sanford Carabin.

"I think it went well, especially when you consider that this is the first time many of these players have been on the field with each other."

"The whole idea was to showcase the talent that we have in League1, and I thought that it went very well." 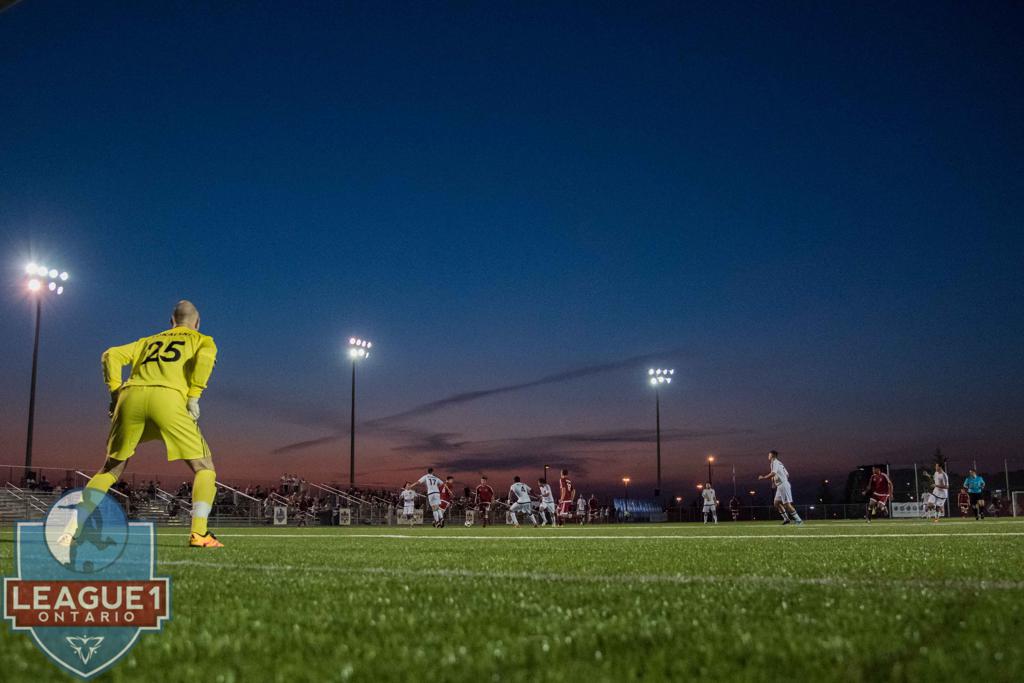 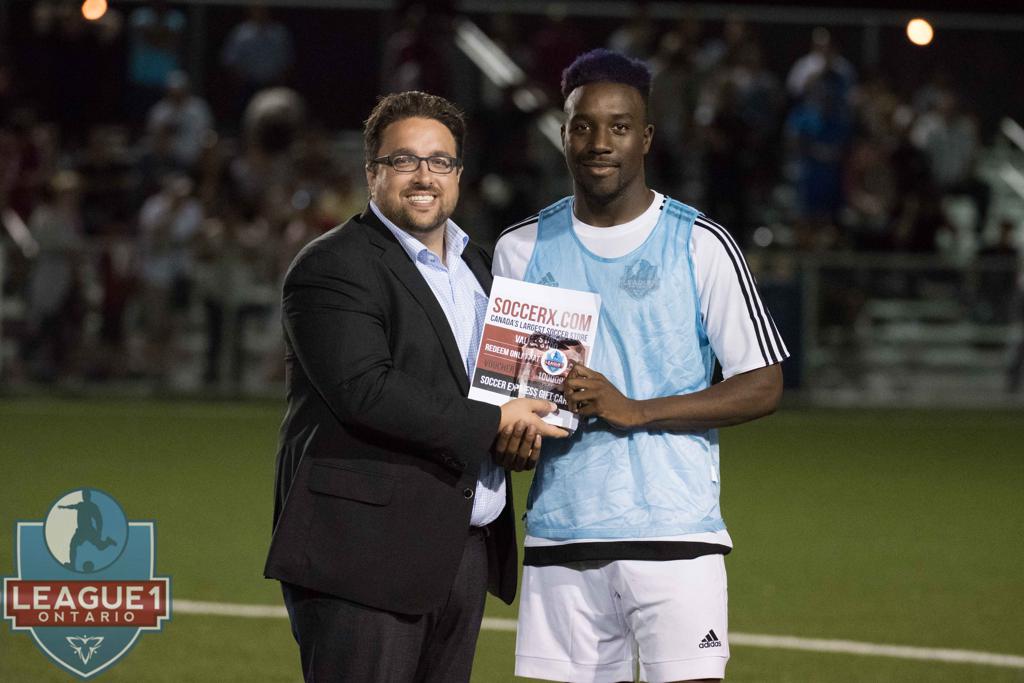 Canada Soccer Technical Director Tony Fonseca was in attendance to watch the match, and was impressed by the talent of the players.

"I think we have what we want to see - young players playing with a lot of desire and passion," he said. "And also the level of skill has been up to task."

"You can see a number of good players that really want to showcase themselves, that want to prove themselves, and they see it - I think - as an opportunity to shine," he continued.

Fonseca also had some comments on the importance of division III Canadian soccer, and the role of League1 Ontario in the national soccer pyramid.

"What we can see is that there is a need for a level like this," he said. " Although it is in a very early stage, we can see a lot of good things and we hope that it can grow and turn into something more robust, and we expect to see that in the next year or so."

"For now, I think the first steps have been awesome. You can see the talent, quality people involved, and not just players but coaches as well. That is what you want to see, and you hope that the clubs will grow and turn into something bigger in the future."