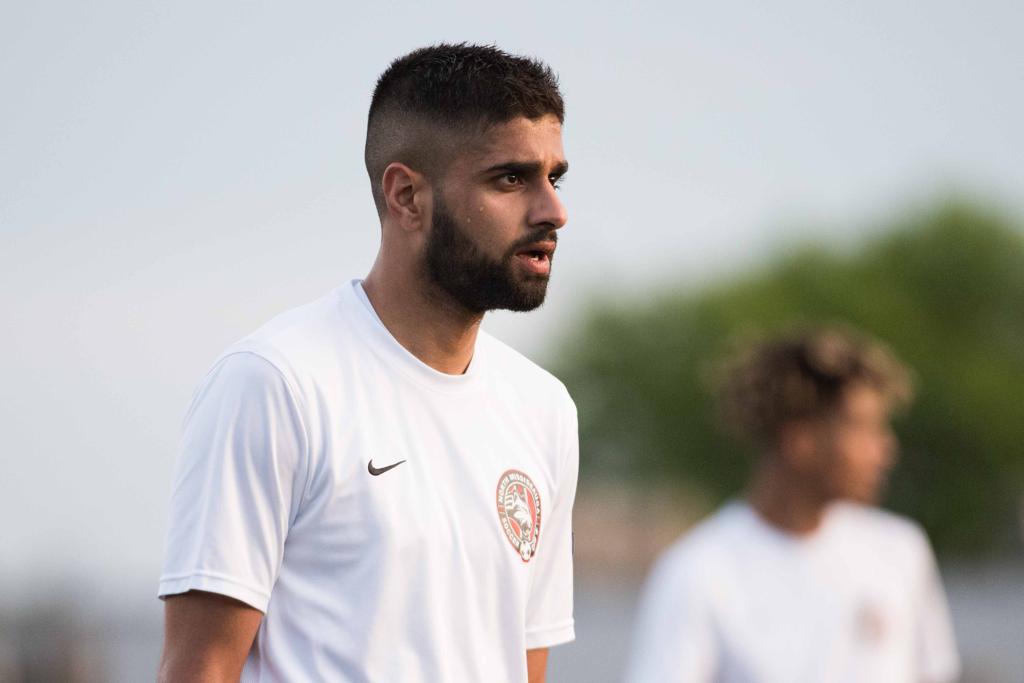 North Miss head coach Rick Titus was proud of the progress his team have made after a difficult start to the season, and explained his process of team-building to get them to this point.

"Anytime I pick up a team that is brand new and has players that haven't played together before, there is a process that you have to go through to familiarize yourself with the players, their personalities, and basically the biorhythms of the team," he said.

"Once you get that you can start tailoring your training to the character and personalities of the player."

As some consolation, Simon Adjei (26') kept up his consistent striking form for Aurora United by momentarily levelling the score just before the half-hour, and assistant coach Ramin Mohammadi felt his side had a positive second half.

"We went to the change-room and talked about the first-half mistakes," he said. "Because the game was really changed in the first couple minutes of the game."

"However, I think players need to understand that it is much easier to play better when you are three goals behind, but it is important for players to play that way the entire game to avoid the initial breakdown in the first place."

Titus was impressed with his team's ability to manage the game, switching tactical focus part-way through the match to ensure the result.

"In the second half we were trying to keep a little bit more possession, which is why you saw that we weren't attacking all the time but rather trying to keep control of the game," he said.

"So the second half strategy was a bit different than the first because in the first the attitude was 'go for it' and see how many we can get, how many opportunities we could make. The thinking was if we went up than we would look to maintain the game."