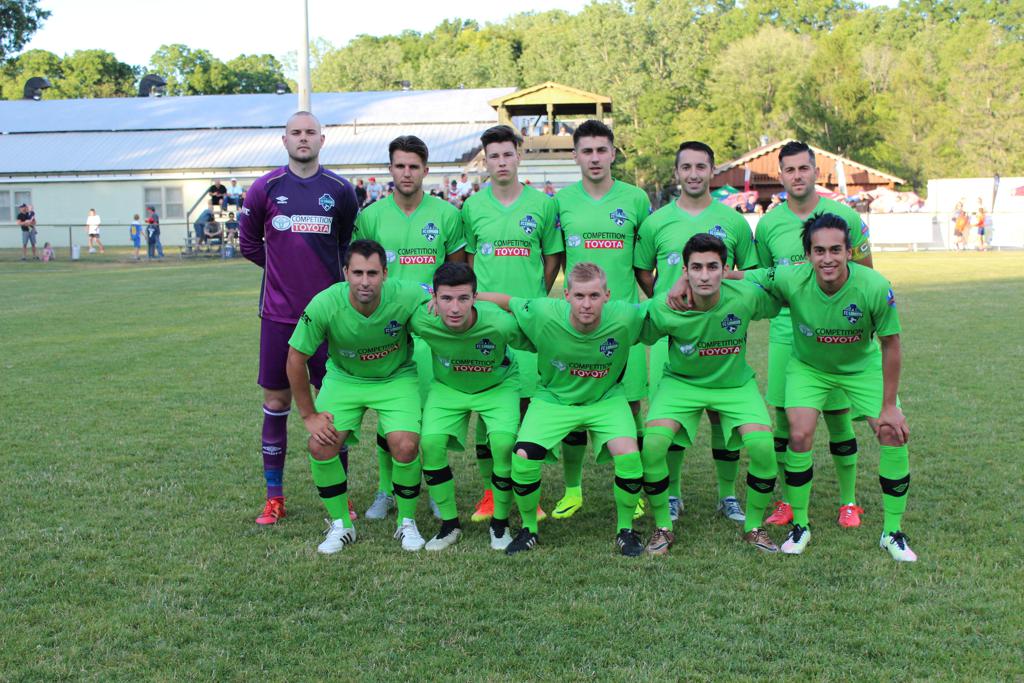 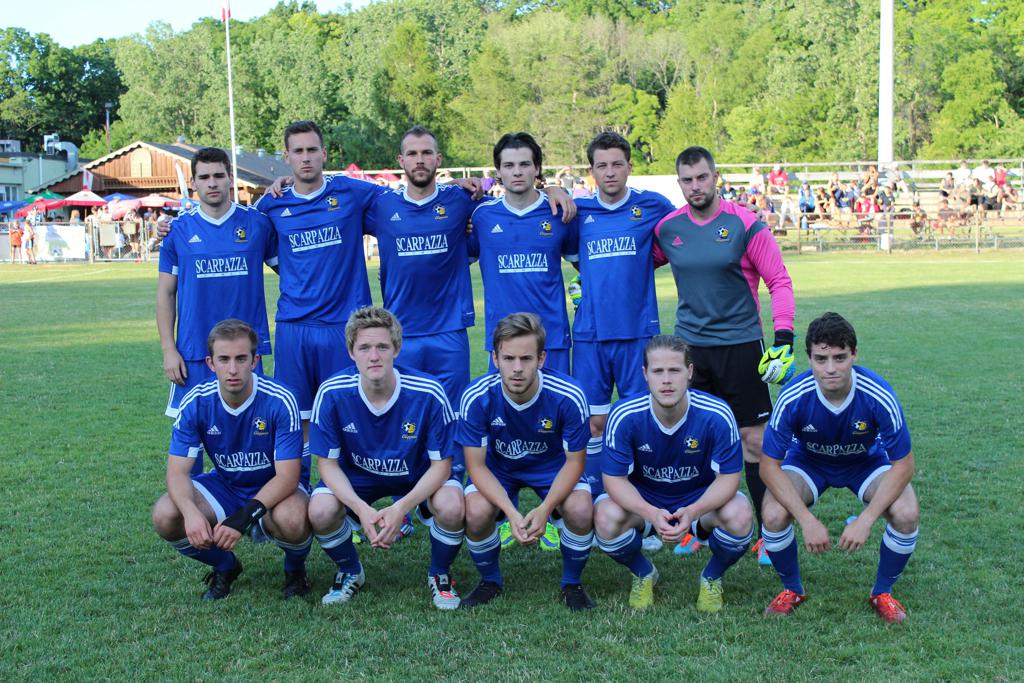 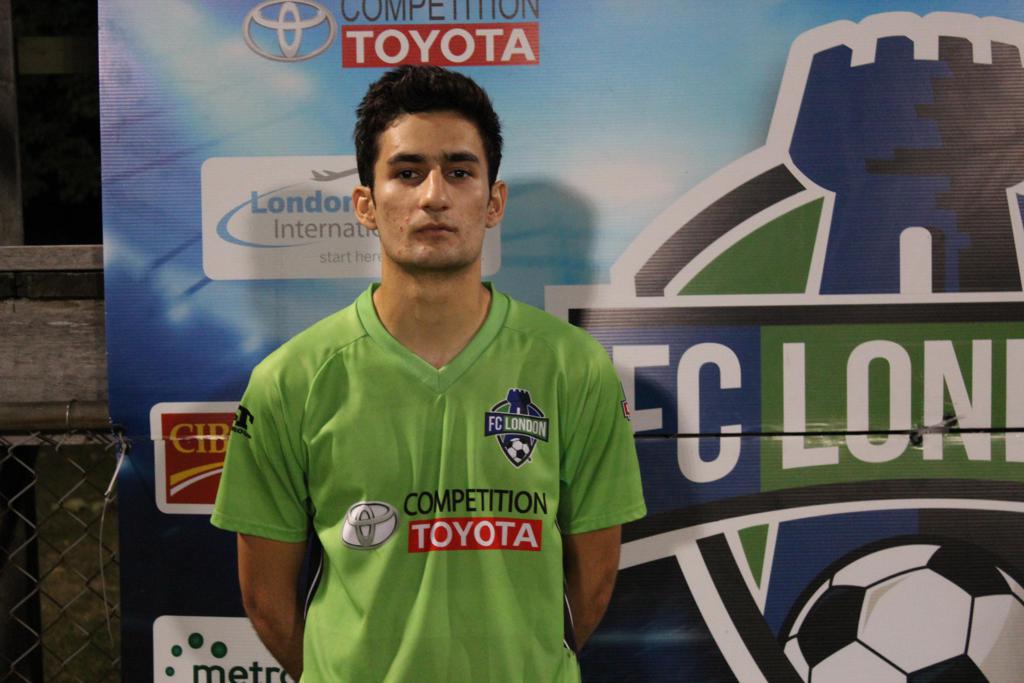 FC London demonstrated their ability to rebound under pressure, coming back from an early goal by Kingston's Andrew Martin (40') to win 4-2.

Kingston captain Eric Koskins (81') added one in the last ten minutes, but it was too little too late for the Clippers.

"I can't fault the lads when they come all the way from Kingston, long trip," said Kingston technical director, Chris Eveleigh. "But we're getting better each week, and we still struggle on the road."

"I would love to see in Kingston is exactly what London have got, a club atmosphere and a big crowd to cheer them on - that is probably what got them the result today. We should probably have come away with something obviously, but the crowd support they have here is fantastic and they're doing things right."

London head coach Mario Despotovic was impressed with the level of commitment and discipline that his London team demonstrated.

"I think the guys they continued playing really well, super high level, and they fought back and gave everything, I think it was a very good game today," he said.

"I am happy we had so many chances, but the composure is something that comes with practice," he added, in regard to London's lukewarm finishing on the day.

"I wasn't frustrated, I was happy we had all those chances. When the opponent plays an amazing counter-attack and then we have to learn how to defend this, well this is an amazing learning opportunity."

Despotovic also spoke to the importance of entertaining the club's support, and how FC London were committed to sending a positive message with their style of play.

"At half-time we just discussed that the game was going well, but we needed to improve on the important things - body position, timing, angle of play and vision," he said. "We had succeeded in getting the situations we wanted, just the execution was not of the highest level."

"I think our supporters want us to be a team that dominates all the time, in defence and in offence," said Despotovic. "This means that we take risks. If the opponent is playing well then we have to defend better, they score two we score four."

"If the spectators see four goals then they come back next time. If they see three or four times in a row a zero-zero game then they don't come back, and it is about them also."

Kingston Clippers head to University of Windsor on July 10 (12 pm) to take on Windsor Stars.